Oh dear and then there was only one.

Michael Collins, command module pilot of Apollo 11 has passed away aged 90. As a kid still in infant school when Collins et al. made their trip to the moon I did think that he got the short straw job. He took a lot of the risk but only got to orbit the moon at 69miles above the surface and I thought that was a rubbish job.

But now I imagine the scenario of being asked “Hey, do you want to go to the moon?” and replying “Not arf pop-pickers” (in my best Alan Freeman voice) and then the man from NASA saying “OK, well you don’t get to actually land on the moon, just fly everyone there and back to do some funky experiments” and I wonder if it would take more than a second to consider my reply and say “Yes, where do I sign?” and the guy saying here but can you shed a few kilos of lard first please.

I’ve still not heard of a better name for an astronaut than Buzz and if you are going to be second man on the moon and the name people forget, having a humdinger of a nickname is the best move ever!

Andy,
You might be interested in a book called “Moondust” by Andrew Smith, published in 2005 when only 9 of the 12 men who had walked on the Moon were still alive. Smith tracked them down and talked to them about their lives after the Moon trips.
Ian
VE6IXD

It is reported that when Neil Armstrong was trying to figure out what to say when he stepped onto the Moon, Michael Collins suggested, “If you had any balls, you’d say ‘Oh, my God, what is that thing?’ then scream and cut your mic.”

Also, his book Carrying the Fire is great. I can’t believe they didn’t keep the amazing cover art from the first edition in later editions. I re-read it a few years ago and it stands up.

NASA astronaut Michael Collins trained as an experimental test pilot before venturing into space as a vital member of the Gemini 10 and A...

I just looked at my copy of Carrying the Fire, published in 1974, and I was amazed to find that the Foreword was written by Charles A. Lindbergh. Yes, that Lindbergh. How is it possible that Lindbergh was helping to design his own plane for his solo trans-Atlantic flight in 1927, and less than 50 year later is writing the Foreword in a book about going to the Moon.
Truly amazing!

To mark the 50th anniversary of the Apollo 11 landing, the BBC ran a series “13 Minutes to the Moon.” Episode 7 contains an extensive interview with Michael Collins. https://www.bbc.co.uk/programmes/p083t547. Worth listening to for his description of events, and perhaps one of the last such interviews.

This one is a few days late. April 19 saw the passing of Jim Steinman, the composer and lyricist for all tracks on Meat Loaf’s first album, Bat Out of Hell.

At first I hesitated to post this, thinking it was too US-centric. Little did I know that Bat Out of Hell topped Australian and UK charts, too.

“Though it’s cold and lonely in the deep dark night,
I can see paradise by the dashboard light.”

I thought it was grand, grandiose, and hysterically funny. I still do.

I think you’re just a few years older than me and Jim Steinman and Meatloaf were massive in the UK. You’re welcome to add to this thread as they (Steinman and Meat Loaf) were a big part of my youth. However, I absolutely hated Meat Loaf and Bat Out of Hell and did my best to avoid it but it was inescapable with the few rock music radio programs playing it to death.

That’s certainly a new twist on the usual honest lawyer interview jokes at that QTH.

I wasn’t enamored of many of the tracks, but “Paradise by the Dashboard Light” made up for the rest. Call it a guilty pleasure.

I kept that Meat Loaf 8 track cartridge a long time during high school and college (along with the Magic Organ Polka Album 8 track). Still have a Bonnie Tyler LP in the radio room. I remember seeing a movie with Meat Loaf as the actor that showed him descending out of the ceiling on a small lift.

Lots of memories. Also of watching the moon trip/landing on the old black and white TV.

think you’re just a few years older than me and Jim Steinman and Meatloaf were massive in the UK. You’re welcome to add to this thread as they (Steinman and Meat Loaf) were a big part of my youth. However, I absolutely hated Meat Loaf and Bat Out of Hell and did my best to avoid it but it was inescapable with the few rock music radio programs playing it to death.

Of course, a second generation of fans came to love Steinman not from Bonnie Tyler, but the second BOOH album which was big in my formative years. That led me back to the original BOOH and I think it’s a very strong album musically, regardless of personal preferences.

During the lockdown here in VK3 I was recording some songs on piano by request of my office colleagues and posting them on our internal office chat. My personal goal was to have it done single-take, one day only, mistakes and all. One colleague challenged me to do a classic album, one song a day, and he chose BOOH. That led me deep into the orchestration of the album which can be found transcribed online.

Even if you ignore the propensity for him to destroy motorcycles in any video clip of one of his songs, Steinman, if nothing else, had a sense of grand scale in everything he wrote. The title track has 5 independent guitar voices, tubular bells, piano, bass, drums, organ, timpani, 2 keyboards, spanning almost 70 score pages. The only thing missing to make it a true 70s pretentious rock opera is a chainsaw in Bb. Trying to do that justice in a piano reduction in a single take is impossible

I remember seeing an interview with him where he described his proudest moment as getting Meat Loaf to sing the line “And can’t you see my faded Levis bursting apart” in For Crying Out Loud (my personal favourite track on that album along with Heaven Can Wait).

And then, perhaps in true circular fashion, my kids hate Meat Loaf but when I spoke about recording a tribute for Steinman for work, they nominated Total Eclipse of the Heart in an instant! So just for you, Andy 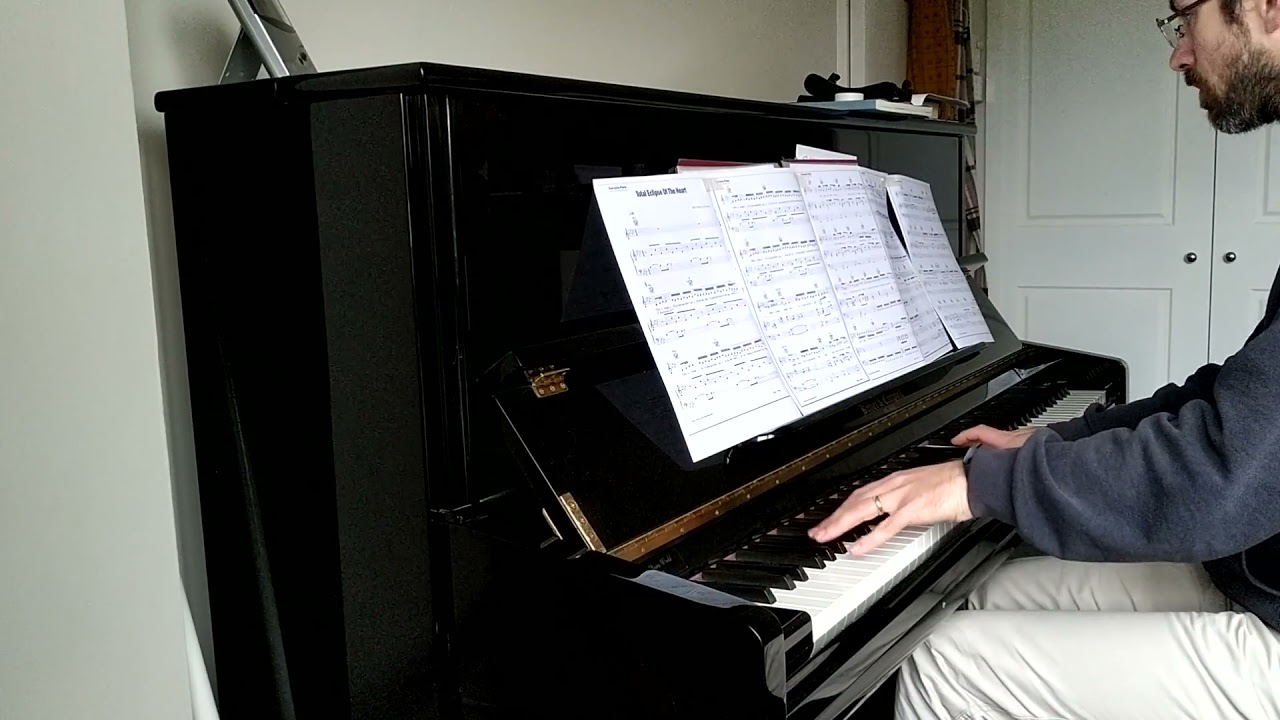 …and the classic album recordings:

Great fun Andrew. But as I watched I kept hoping for you to burst into song!

I only inflict that on my family

I can listen to your version of Total Eclipse Of The Heart with ease. Well it doesn’t have Ms. Tyler’s singing on it. Especially as a synonym for “singing” would be “gargling with gravel” in her case.

I can’t remember when I first heard ZZ Top but I bought my first ZZ Top album in 1980 when I started university and have been listening to them ever since. I saw them perform at Leeds Uni in 1983 on their Eliminator tour. They were one of the tightest bands live, just so good. Apart from playing bass with a wonderful grumbly tone, Dusty also sang lead on a few songs. 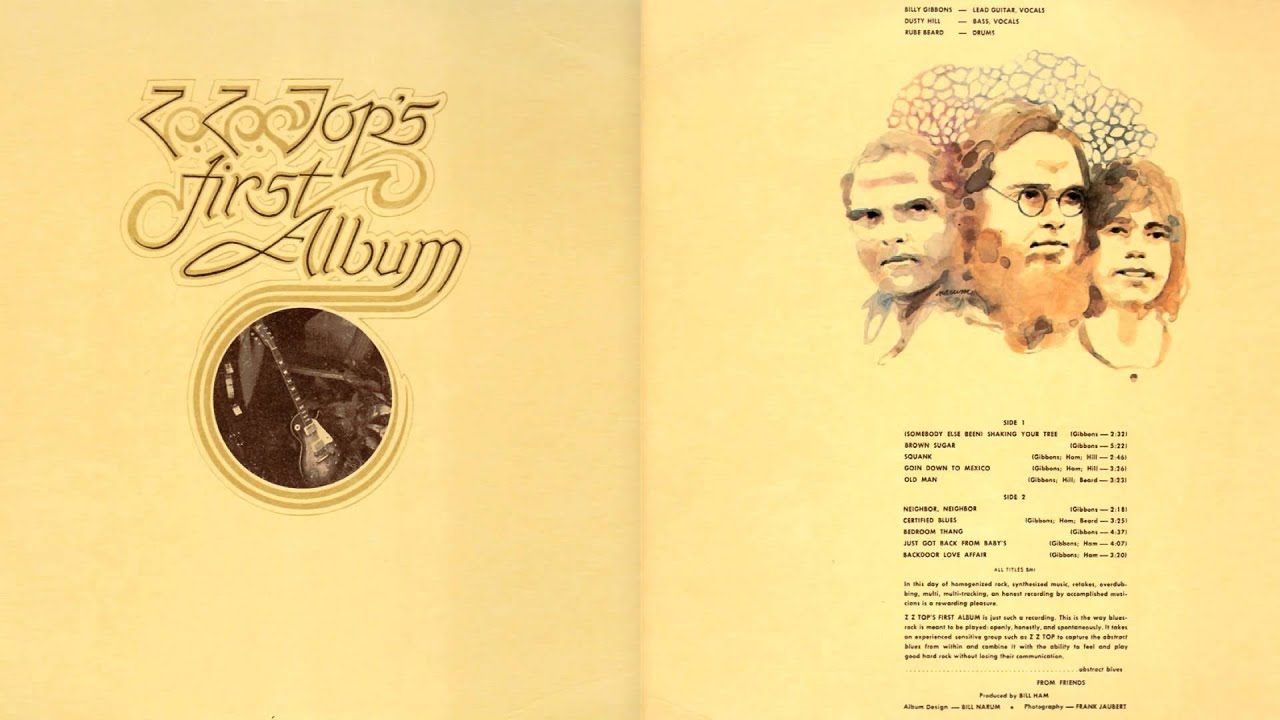 And something much more modern “I Gotsa To Get Paid” (featuring big V8s, Rat-rods and hot girls) 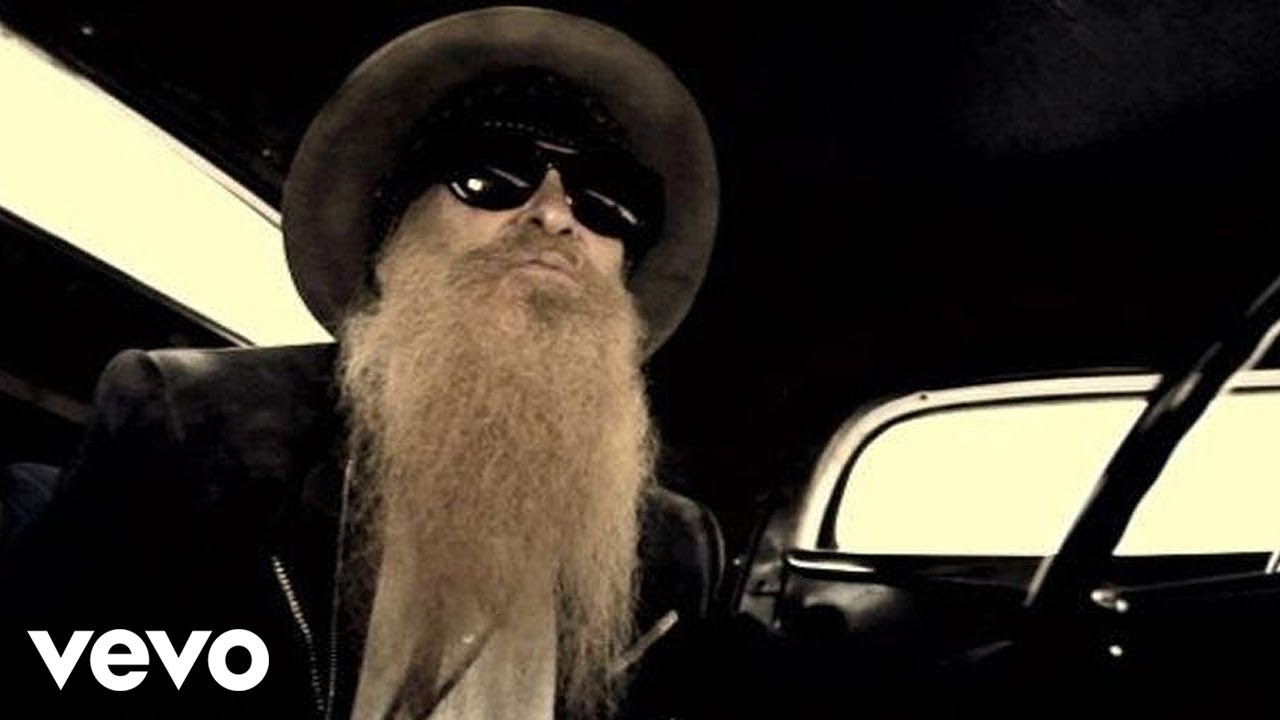 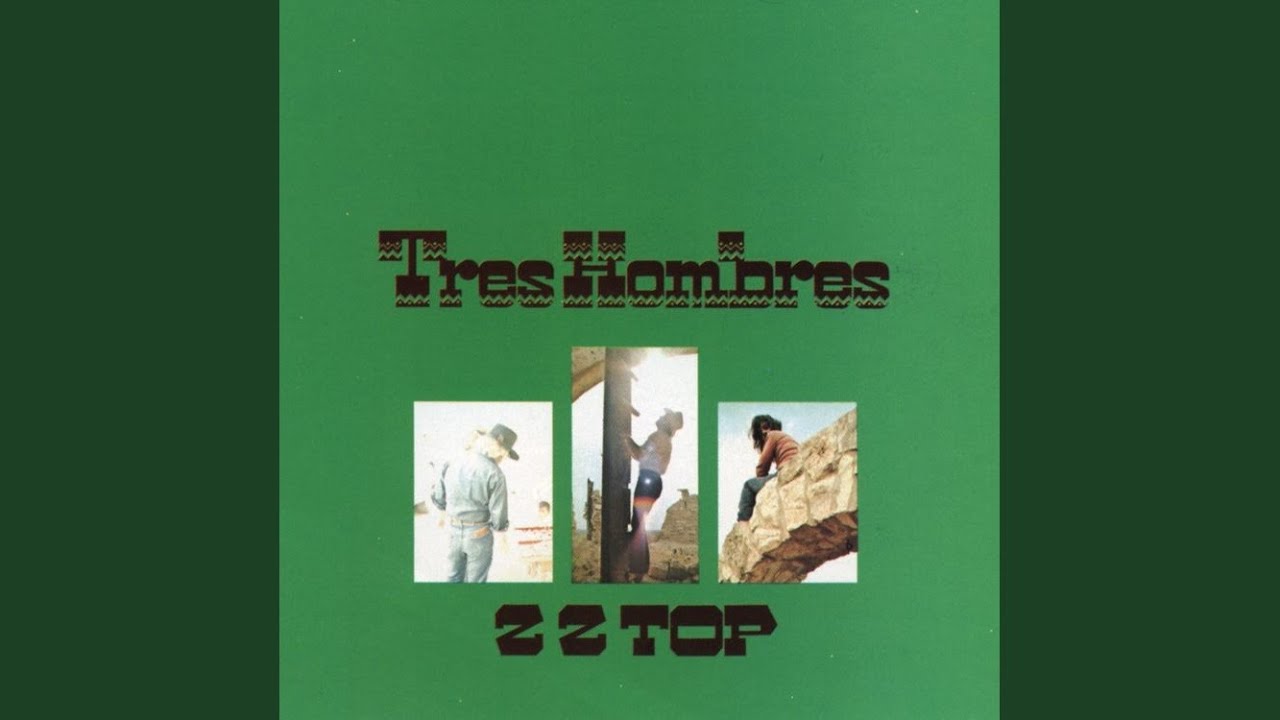 My favourite musicians have been dying for as long as I can remember but I am left somewhat deflated by this news.

Great selection of videos Andy, sad about Dusty. I had forgotten about the band.

Absolute classic! Thanks for the memory.

Also never into Bat Out Of Hell and never got its popularity with fellow rock music fans - but accepting that placed me in a minority!

Although Eliminator was my introduction to ZZ Top (and I suspect that’s common), I much prefer the earlier bluesy stuff. Waitin‘ For The Bus my personal favourite.

Amusingly, on BBC Breakfast this morning, they were paying tribute to Dusty Hill while showing footage of Billy Gibbons. Looks like that’s now been corrected though!

I just flipped Spotify (the free advert rich version) to a ZZ Top playlist, it started with Waitin’ For The Bus.

There are three ZZ Top periods, the early blues/blues rock stuff up to the Eliminator album. The MTV era with synthesisers up to the later back to basics stuff from Rythmeen onwards.