Is it just me?

Is it just me or does this just sound like some marketing people are using similar methods of Morse and PSK to sell this ‘new’ data transfer via audio signal?? I’m sure Morse is an audio signal( i can hear it with my ears!) and it transfers data? 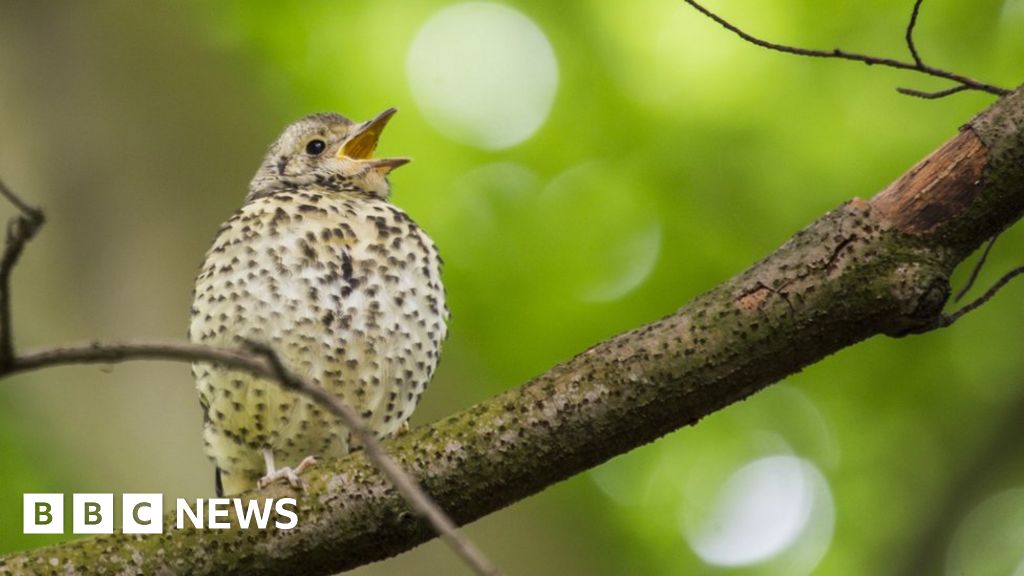 How a British start-up has turned an unlikely form of data transfer into big business.

No, it’s not just you. Someone has reinvented the wheel. Again. This is typically a problem that “affects” the youth of today, 30 or under and definitely 25 and under. These youngsters have only been exposed to modern super-shiny whizz-bang-wham-bam technology and have no feeling or concept of how we did it in olden days. i.e pre-1990!

So they have no knowledge of PSTN modem technology, fax technology, audio couplers, high quality audio over leased line, old style PSTN multiplex circuit assembly / disassembly and so are doomed to re-invent it and sometime later, re-discover all the problems as to why it was phased out!

The idea is sound. But it’s nonsense. As an end user I can integrate Bluetooth, BluetoothLE or Wifi for under $5 per device. As a manufacturer, these technologies can be embedded into another device for around $0.50 including royalties etc. Why on earth do I want to fanny around with some odd-ball startup’s stuff when I can add it or integrate in solutions that billions of devices already use?

Or to put it more succinctly, “Those who do not learn history are doomed to repeat it.”

It will sound more like SSTV than Morse or PSK but still it is a bit like re-inventing the wheel.

Rather like the the old computer programs that would be played as audio at the end of the BBC computer programmes in the late 1970’s / early 1980’s. For those that are too young the idea was you recorded the audio onto a cassette tape which you then used to load the program onto your computer.

Call that a tape? This is a tape:

It’s very impressive. It’s like gentleman’s periodicals found on the top shelf in a newsagent… there are top shelf periodicals and then there are plain bag under-the-counter periodicals which shouldn’t be on general display. Finally there are “special order” periodicals. Your tape drive is one of those specials.

The one I liked best was the one on my VAX 11/730 (I had a whole baby VAX to myself from 1989 to 1991). It was a bit like loading a CD into a slot loading drive. You opened the door, took the tape out of the case, proffered it to the drive and it was slowly sucked in and the tape auto loaded on to the internal spool. None of this faffing about like you did on lesser drives.

My VAX was replaced with an 30386DX-33 that was 5 times faster and cost less than a months VAX service contract! We had 2x 11/785s I could have had but had no space in the garage. Never mind enough electricity!

Right - better bring it back on topic after that!

They have a funny little demo app that you run on a pair of devices. I used Spectrum Lab to look at how they play: Discourse is not set to allow a WAV upload so I’ve put it here:

(It’s funny that it chooses some related tracks to follow. Nothing to do with me!)

I do remember working in the computer center in college (University of KY) back in the early 80’s. They had an IBM 370/3083 that still used some magnetic core memory. Took up almost the entire basement of one building. The tape reels were about 12-14 inches across with the tape about an inch wide.

The glass front of the drive slid down, you installed the reel, fed the tape through the system and onto the takeup reel, and hit the button to slide the glass front back up. There was a slot under each reel about six inches wide and four feet long (vertical). Internal airflow would keep the tape pulled down in the slots (at least most of the time). The actual reels didn’t have to move that much, as the big tape loops in the slots were constantly moving up and down as the system read the tape back and forth. It was always unnerving to hear the alarm, then look over and see one of the drives with the glass sliding down and spewing gobs of tape all over the floor.

Can still remember the restart sequence when another college would call saying their line to our machine was bad: d-line (kill the like), e-line (drain/purge the line), and e-line(restart the line). No idea how that memory suddenly popped up in the grey matter from that long ago.

Thanks for the trip down memory lane.

Think I can beat even that when at school spent several afternoons in a computer lab at Trent Poly. I think the machine was a Nova. The initial boot sequence was loaded by 16 binary switches which loaded the driver for the paper tape reader. This was an optical system which pulled in the operating system loaded on a reel about 6inches in diameter at some considerable speed. When it went wrong there was a vast quantity of paper tape shredded around the room!

My first attempts at programming were stored on a roll of paper tape carefully loaded into an old tobacco tin.

Bit different to the iPhone I’m now typing this into!

Bit different to the iPhone I’m now typing this into!

Yes, there’s no way to hold a Nova wrong!

I remember being invited by a friend to visit the computer room at Birmingham U back in the late 60’s. They proudly showed me a chess playing program that they had recently completed. After pointing out to them that their representation of the chess board was a mirror image, I proceeded to beat the computer in four moves. Things are certainly different today!

So they have no knowledge of PSTN modem technology, fax technology, audio couplers, high quality audio over leased line, old style PSTN multiplex circuit assembly / disassembly and so are doomed to re-invent it and sometime later, re-discover all the problems as to why it was phased out!

Does “PSTN” still mean “public switched telephone network” (as it did in days of yore when I worked for BT), or is it one of Andy’s new-fangled 4-letter acronyms which nobody else can understand?

I remember using a 300 bps acoustically coupled modem (equivalent to Bell 103A or V.21 standard) over the PSTN in the 1970s.

Yes it does, PSTN is the correct term for what many of today’s younger generation refer to as POTS Plain Old Telephone System. To me POTS is a bit derogatory. It may be plain and simple, but it works and does what it was designed to do.

That was what we used to call a “music circuit”, so called because it was mainly used by the BBC to relay outside broadcasts of musical concerts. It had a much wider audio bandwidth than the usual telephone voice circuit, which was nominally 300 - 3000 Hz).

Getting moderately pedantic as one of those younger generation, POTS refers to the older style analog AXE exchanges and SS7 signalling and the like; we still use PSTN to refer to the hybrid analog/IP switching network that pervades the telecommunications world.

VOIP is still switched, even if it’s happening at a protocol layer and not by some mechanical clunking thing invented by an undertaker in the mid-30s

I can’t wax as nostalgic about old skool VAX and PDP systems, but I did have some fun converting Sun E10K systems into bar fridges once you removed the storage arrays, I/O and CPU boards. Stood me in good stead when advising a customer later on that refused to believe a 10K with Solaris could be replaced by a 2U IBM xSeries pizza box running Linux because, “Linux’s TCP/IP stack is inferior and 2U isn’t big enough”.

The xSeries was about 5% utilised when the Sun box crapped out, and ended up beating its throughput something like 18 to 1. It also cost about 10% of the maintenance cost on the 10K. Taught me a valuable lesson that many people equate size to performance, and therefore you can more easily replace that VAX or PDP (or 10K or E25K) with a full rack of 1 or 2U systems, than with a single 1U server, even if the 1U is all they need.

It was growing up with PDP-10s at university (and the Amdahl VM470) and then working with assorted VAXen when first starting work that causes the fond memories. Plus the shock of how awful CP/M and MSDOS machines were in comparison. Our VM470 was a System370 clone and 4 years after I left uni you could buy 370 cards for the 80286AT machines. OK they were for software development as they didn’t pack the IO punch real big iron had. But it shows how quickly things were moving 30 years back, never mind now. Thinking about it, I have more raw CPU horsepower in my phone than the entire engineering department had at uni for 2000 students! I have a PDP-10 simulator installed on a computer here. Even running it on a cruddy old Atom based machine it’s still far too fast. That Atom crawls but it feels wrong when the TOPS10 responses come back so fast!