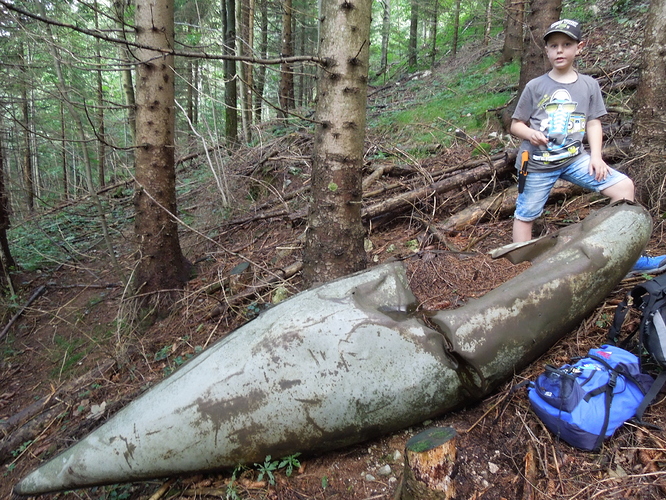 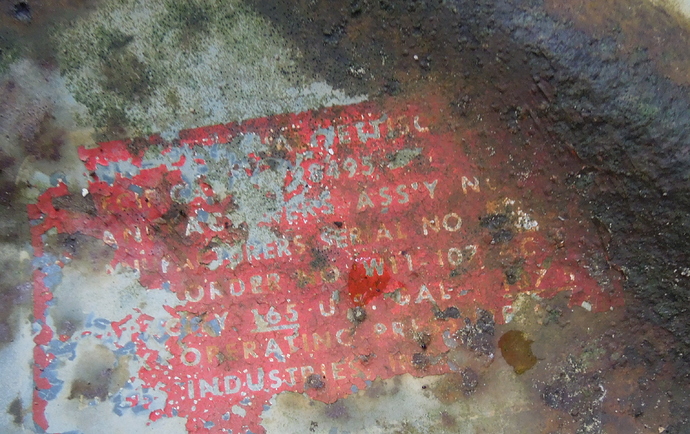 On top of OE/KT-062 junior found a 10 lbs shrapnel and wanted to keep it as a souvenir. I refused to carry it for the next hours and got some rusty barbed wire for him instead.
In the Carnic Alps and Julian Alps along the border between Austria and Italy / Slovenia you will find numerous WW I relics. Trenches crafted into the rock, shrapnel, bunker facilities as well as human remains. When I’m up there it always blows my mind and pulls my throat. With thankfulness that I did not attend at the time. Usually I don’t, but up there I have to speak a few words of prayer.

Well - as mentioned in another thread - I found a couple, intercoursing when arriving on top of OE/NO-016. Maybe It’s just me who deems this unusual.

I found a couple, intercoursing when arriving on top of OE/NO-016.

“Normal” people are “slightly” out of breath at 5,100 m and would most probably realise that another 3300 m ascent to get to the summit is out of their reach ;-). We made it to the Mera Peak base camp in Nepal at 5800 m last autumn and were happy to get there without any problems. We gave up on the peak which was ONLY 600 m higher…

Someone must have been working split.

Right next to the summit shelter cairn, I saw a wheel-barrow. It was in pretty decent condition too with little rust and no leaks.

Sort of Excalibur ? Did you try to remove it, my king ?

Alas, I was unworthy.

an empty lawn chair (not even a reclining one), with clothes scattered about. A short search did NOT reveal a body 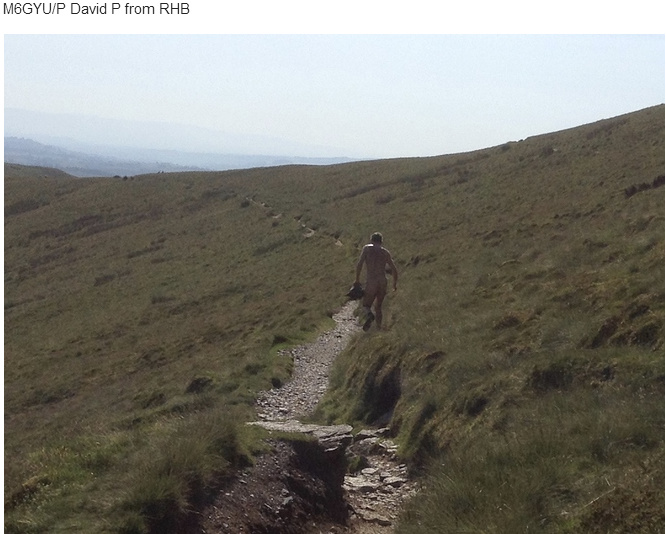 That is an unusual find, isn’t it?

That is an unusual find, isn’t it?

Wasn’t on a summit, but near VK3/VC-030 during a litter collection exercise on Clean Up Australia Day, while I was leading some Air Force cadets, one of them popped up out of a thicker area of Xanthorrhea bushes with an inflatable sex doll he’d found. The open-mouthed shock on the CO’s face was probably only matched by the equivalent look on the doll’s face…though we did have to discipline the cadet over the “Hey, sergeant, I think it looks like you!” comment he made as he popped up

Once the cadets were removed from the area, other “related” paraphernalia was discovered by the instructors upon further inspection and disposed off safely. I assume the doll went into the rubbish bags too.

Not on the summit, but along the way about 2 miles from the summit on very lightly used trails, found a telescoping fishing rod and reel, a stuff sack with a net hammock, and a nice heavy mid-layer top that surprisingly fits me. I posted to the lost and found section on our local craigslist, but haven’t found the owner of these items.

Thanks Guru - I forgot about him. Luckily!!

tends to damp down passion

OE1WED and me were even less stimulating, I’m afraid. 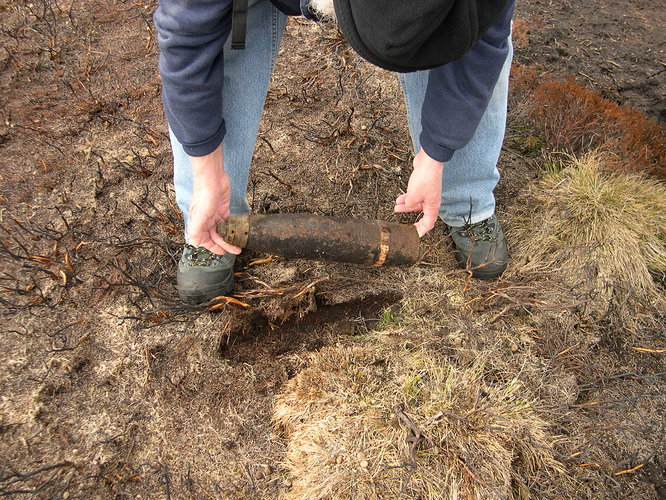 Yesterday, activating W0M/SF-047 I found a 300 lb wild boar. Fortunately, he took off like a rocket in the other direction.

I don’t care to find any more.