Two summits and the annoying bites

I have been waiting a week to see the weather improved so that I could do a two-summits activation. Finally I could go to the mountain today with clear and bright sky. Why the suggestive title of the article? Keep reading to see why… 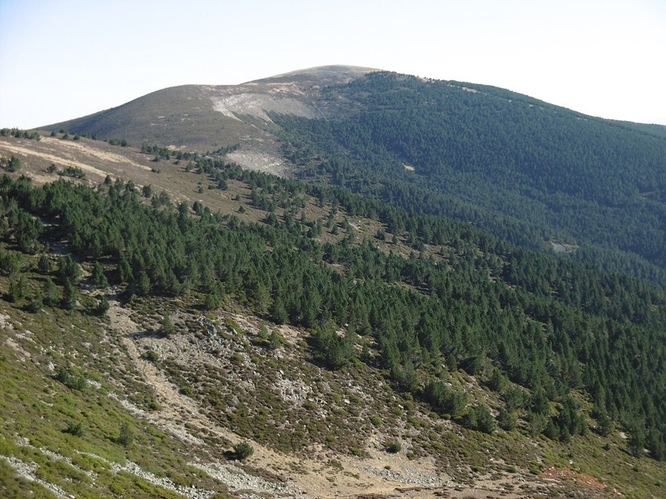 I logged 50 qso with ease. Propagation was a bit better than in the last days, although rapid QSB was frequent causing big variation of the incoming signals.
Nice to catch some S2S which is always a pleasure. 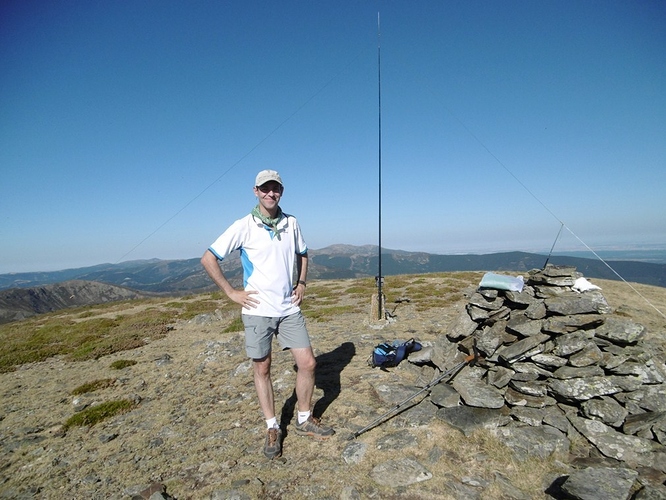 The second target was Torocuervo EA1/BU-006, at 1934m a.s.l, and about 3 kilometer further on. I packed quickly and headed that summit to meet the scheduled alert. 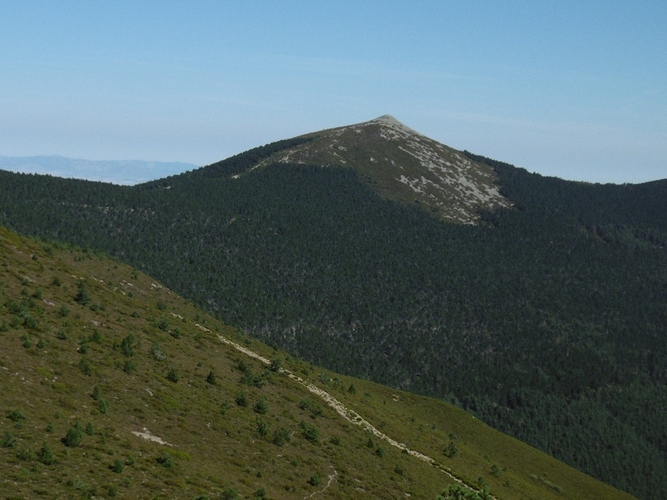 Contrary to the wide and flat summit of BU-003, this one is a small peak surrounded by big and zigzagging sharp stones. The center is occupied by two concrete columns and I tied the fishpole there.
When doing so I noticed the summit was crowded by flying ants. Quite disgusting but I didn’t realize yet the troubles they would cause. 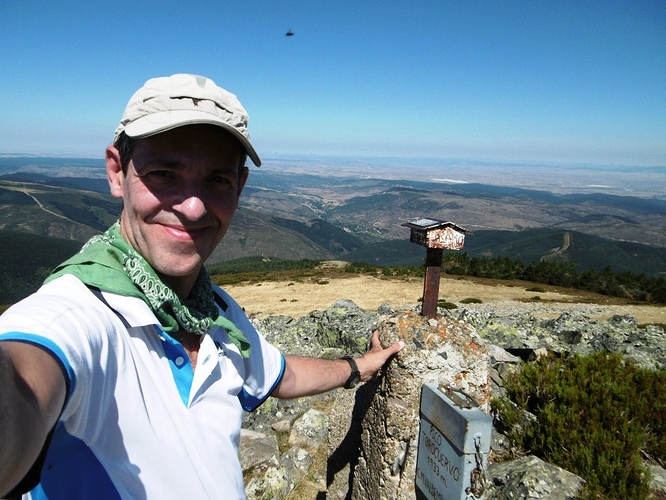 I checked on 20m and started CQ on SSB. Soon after a huge cloud of these ants arrive in my operating position. It seems they were captured by my sweated shirt and cap. That made my operation quite uncomfortable, as every now and then I had to stand and wave to free. But they stick on coming and sometimes I had to run far and out the summit, but due to the sharp stones all around it was really difficult.

It was an ugly activation. I doubt whether to run on CW, as I need much more quietness and concentration and I finally tried there for a while. A nice S2S with EB2GKK/P on VHF was excellent as he proposed me to find a place on the summit more windy to avoid them coming in. Thanks Iñaki for the tip!

I finally completed 35 qso in the summit.
Sometimes I felt the bites of the ants and that made me close down the radio in advance as I felt frustrated. It took me a lot of time to put the gear back in the rucksack as I had to remove the ants who found this as a new apartment…

Anyhow, I’m happy I did a two summit activation today. I enjoyed the excellent views surrounded by big mountains and I finally found a much better scenery to remember when going down. 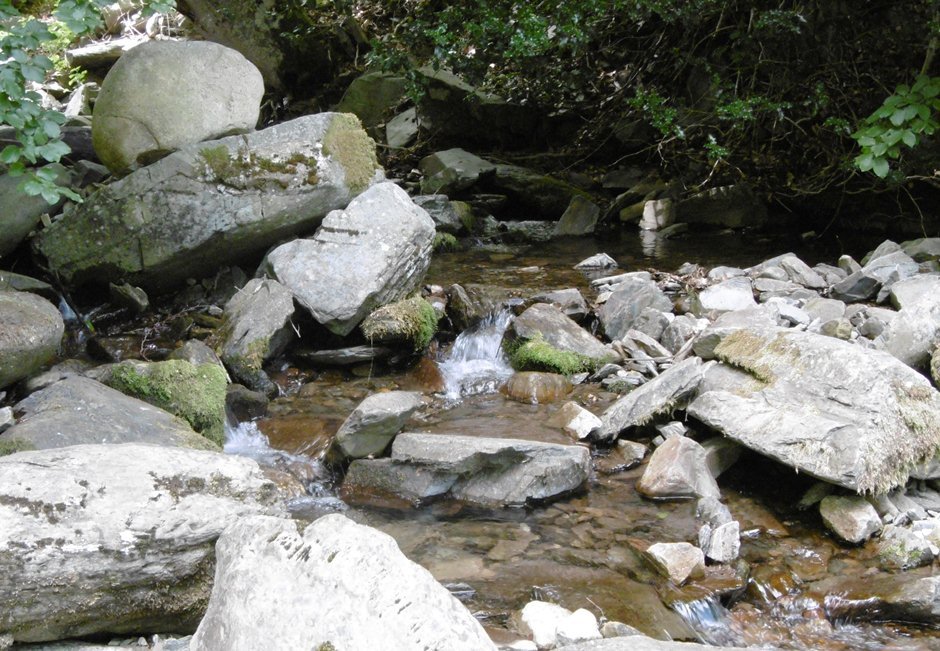 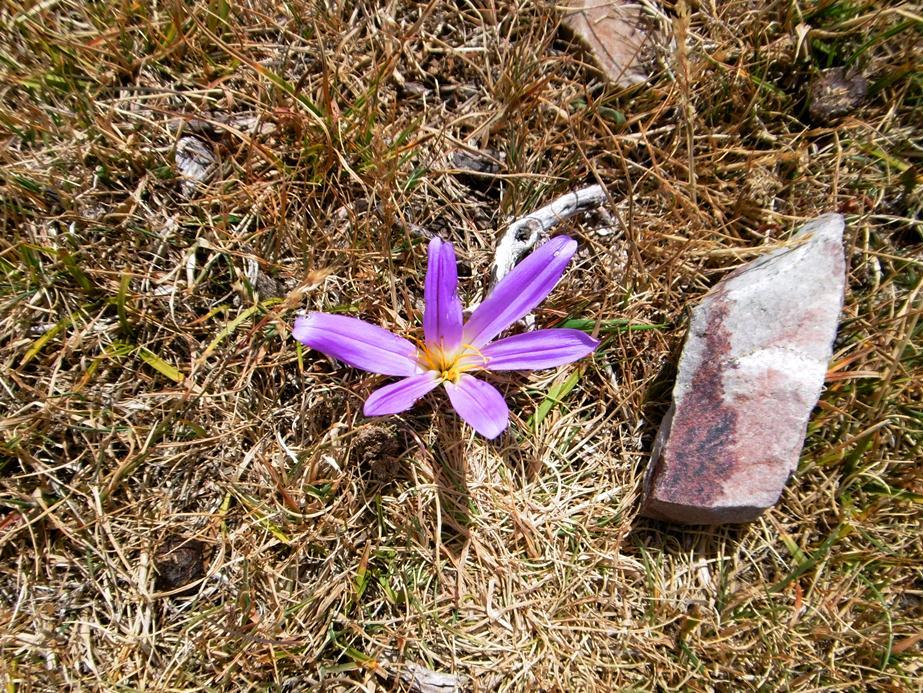 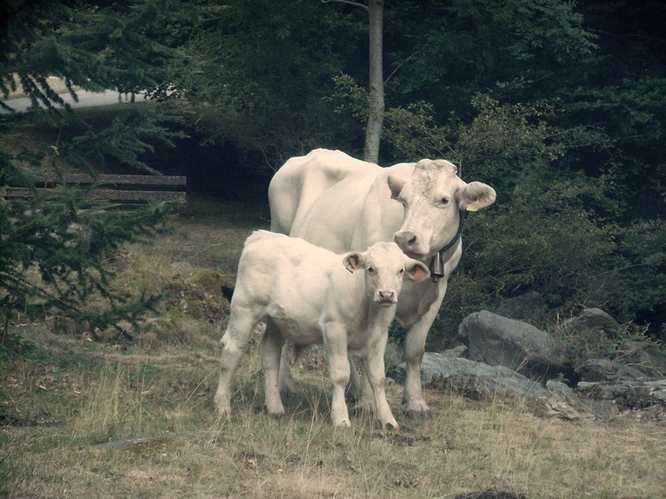 Thanks for your calls and see you soon. VY 73 de Ignacio

Sorry to hear abou tthe ants. We have had them here, others have mentioned. I was attacked by midges on GW/SW-020 on Sunday. My girlfriend worse. They prefer her to my bitter old blood