I have been looking for a app to log my SOTA activations. Being a bit of a FLOSS zealot I had the following requirements:

The only thing I found was TOTALOG on F-Droid which is a general purpose logging app in its early stages - I’m not even sure whether it’s still maintained. It is under MIT license which allowed me to fork the project and adapt it for SOTA. So that’s how became tSotaLog to be (I basically added an ‘S’ to the original name and changed the capitalization.

The result is an app that is totally geared towards how I work. So I don’t expect it to be useful for anyone who already settled for other means of digital logging. I’ll post it here anyhow, even though the intersection of FLOSS and Ham Radio people seems to be quite small. Maybe it is useful to someone else anyway. If you don’t like it, that’s absolutely fine. It’s also still very rough around the edges.

For now it’s only available as an apk from the Codeberg repo release page. I hope that I’ll eventually get it into F-Droid but I have yet to get to terms with their build system which has yet produce anything usable.

(Disclaimer: Don’t be fooled by the fact that there are no issues yet. It’s under MIT license, so there is no guarantee that it won’t eat you coax cables or melt that beautiful beam on your roof…

Here are some screenshots. 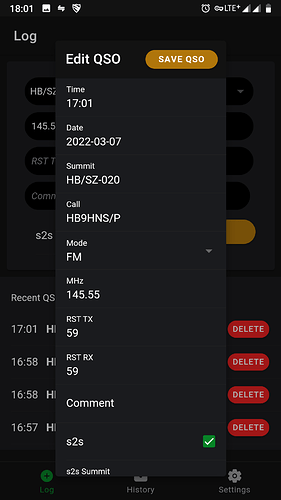 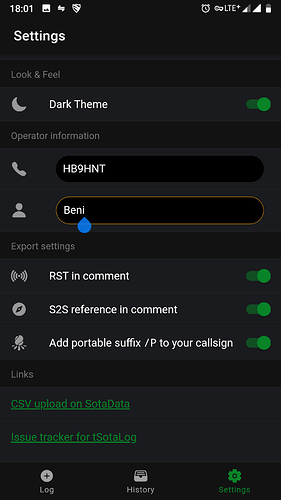 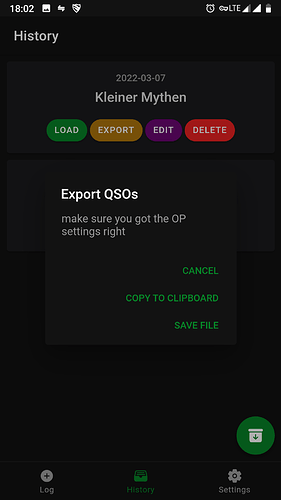 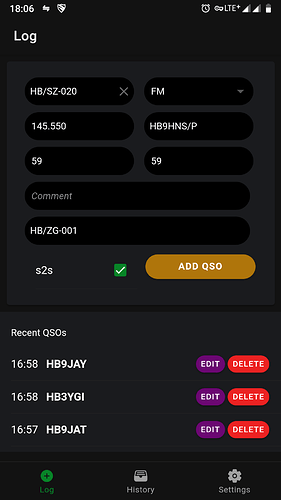 Very interesting app and moreover it is OSS!
And I’m sure you’ll get many feature requests!

My first feature request would be to include spotting (for TX and RX of S2S), both over the SOTA API and by SMS (TX only).

My first feature request would be to include spotting (for TX and RX of S2S), both over the SOTA API and by SMS (TX only).

Being a Linuxer/Unixer and all I still hang on to that pre-historic Unix philosophy according to which a tool should do one thing and do it well. So that might not be something I’ll add very soon since I’m still working on the “do it well” part of logging.

Warning If anyone used this app at all, I changed the data layout, the upgrade will destroy your data. Make sure you export to Sotadata before installing the upgrade. 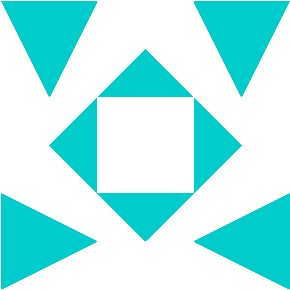 As with the last version: There is absolutely no guarantee that this app in any way behaves the way you expect it to.

Feel free to report issues on Codeberg or here if you prefer.

You don’t say, but I assume it can export in ADIF format as well as SOTA CSV which I need to merge my SOTA logs with my main station logs and for upload to LotW and Clublog.

You don’t say, but I assume it can export in ADIF format as well as SOTA CSV

Sadly it does not yet export to ADIF for several reasons:

But it’s definitely something I have planned as my antenna situation eventually should improve. I opened an issue for you to track my progress towards ADIF export support: #3 - Add support for ADIF export - tSotaLog - Codeberg.org

I opened an issue for you to track my progress towards ADIF export support:

Thanks, but on thinking about it I find I disagree with your unix/linux philosophy in this case.

I’m a retired Linux dev and usually agree that doing a single thing well is best, but on a small device with a less than optimal UI which is basically the definition of a mobile phone

I think optimising things to reduce the user work load is more important, especially so when doing a SOTA activation. In my view this means a single application which does all the off-radio tasks is needed; logging, spotting and checking recent spots head that list.

Thanks, but on thinking about it I find I disagree with your unix/linux philosophy in this case.

I was only half serious when mentioning unix philosophy here. I’m honestly not convinced it can be applied to anything but cli applications you can pipe from and to or into file descriptors and so on. Even in desktop applications it can make to combine multiple functions in one application.

In the case of tSotaLog it’s just a lame excuse for just doing what covers my needs and not having more time to put into this little project.

I’m absolutely not against to having handling spots integrated in this app, it’s just not something I have the urge and time to implement. Anyhow, it’s all open source and I’m not at all opposed to include this feature should someone find the time to implement it and send a pull request my way. I guess I would even enjoy the feature and use it myself.