‎Make the most of your adventures in the great outdoors with OS Locate. Used alongside your Ordnance Survey map, OS Locate is a fast and highly accurate means of pinpointing your exact location on the map, anywhere in Great Britain. If you have lost...

OS Locate is a very simple app, which will give you an accurate grid reference, or lat & Long if you’re out of the uk plus hight and also a compass.

Works well, and has given me quite a bit of help when I’ve needed it. Needs no signal!!

I have had a look at this app myself, unfortunately in order to view the OS 1 to 25’000 map on it, you need to pay a subscription on it. I however always use the paper 1 to 25’000 OS maps when out walking which has over the years been a success. At home I use to be able to view OS 1 to 25’000 maps online through OS Get A Map until that got discontinued and then Bing Maps after that, but looks like as of recently that has also been discontinued. This app maybe good for viewing a basic OS Map for free and for telling you exactly where you are, but if you want more detail and accuracy, a monthly subscription charge applies.

The Locator app ONLY shows a 6 figure Grid Ref of your current position Alt. & the compass. There’s no mapping on it. I"m like you and only ever use paper maps. But there’s been a few times when I’ve wanted to know exactly where I am/was - and it does it immediately - no waiting for satellites or stuff like that. Its free too!

I found this app recently also.

It is simple, and very effective.

That’s useful to know that it’s helpful to know exactly where you are if you are unsure. I think this maybe quicker than using the actual compass itself. I like to try and avoid using the compass altogether and observe the ground around me to work out where exactly we are going unless visibility is really bad and a compass then comes in very useful. I think however this app maybe more helpful than a compass and they start using this if we ever get lost. Other than that like you, I will always use paper maps for walking.

OS Locate is a very simple app, which will give you an accurate grid reference, or lat & Long if you’re out of the uk plus hight and also a compass.

Hi David,
I installed this APP and I can only confirm that ouside of the UK it doesn’t give the locator grid, just the Lat&Long. Regarding the height, I’ve noticed big differences with my phone always in the same place on top of my shack desk. It measured 505m on the first time, then 406m, then 465m, now it’s reading 442m… It’s OK to have a rough idea but definitely not too accurate. I guess it’s estimating the height a.s.l. based on the barometric pressure, hence the different readings in different moments of the day or in different days.
Finally, the compass doesn’t move at all in my phone and I don’t know why. It could be my basic phone’s fault…
I had another free APP previously installed and it gives me 6 digits QTH locator, Lat $ Long coordinates, Altitude in meters and feet, plus date and time. It’s name is Easy QTH Locator by US1PM Boris.
Some time ago I found an APP able to give a 10 digits QTH Locator (extremely accurate positioning). I had it installed in one phone that got unfortunately broken, so it was retired and replaced. I can’t find that APP anymore on Play Store. Shame…
I wrote about it in this thread:

That’s how I used it. Scroll around the map, find somewhere and click. Box shows info and the 10dig square. I zoomed into somewhere random in Pamplona here and clicked. This is what I get back. The red box shows the area occupied by IN92ET33JE. [p1]

Hi,
Sorry to hear about your experience with the OS locator app. I’ve an old model Iphone and a couple of times I noticed it didn’t give an accurate position/grid ref. But I’ve used it several times on my Ipad, and it always gives an accurate hight and 6 figure grid reference. Perhaps its better suited to working on Ipads

(Just for info in case you don’t know, the OS is the UK’s premier mapping agency)

Perhaps thats why I always rely on paper maps and magnetic compass when I’m out - and a paper log &pencil when doing sota - less chance of things going wrong.
David

It depends how the app works but… It’s from the OS (Ordnance Survey, the UK government company that does official mapping) so if I had written it then I would do it this way: if you are in the UK I would take your GPS lat&long and use the OS own very complex model to lookup where you are on their data and return the accurate height if I had a mobile signal. Outside the UK or when there is no signal, the height will come from the GPS data and due to how GPS works, height is much more dependent on your device software and the distribution of the satellites you can see above your horizon.

See https://en.wikipedia.org/wiki/Dilution_of_precision_(navigation) (It’s a wikipedia article, do your own verification on the article to be sure wiki is correct here.)

The BNG (British grid reference) is designed to be accurate for a country shaped like the UK (long and thin) and is not really defined for outside the UK though you can extend it by inference. For a country that is essentially square in shape, the maths and definition of the grid system would be different. e.g. the UK grid is designed for a long, thin country (probably good for Chile too) however, the precision reduces the further North you get from the reference point (out near the Scilly Isles). The result is, if I remember, BNGs for the far North of Scotland are in error in both easting and northing. However, due to the massively sparse population and lack of towns etc. then this error is less important than down in South were population density is significant. If the UK was the other way around, i.e. everyone lived up in Wick and there were a few hundred thousand people living in Cornwall to Essex, then you would reference the grid differently to move the error to where there were fewer people.

On iOS, I use Ham Square to get a Maidenhead grid locator. Probably not the same as the BNG, but useful for hams. I haven’t tried it outside of the US, but it should work. I’ll try and remember to check on our upcoming vacation. 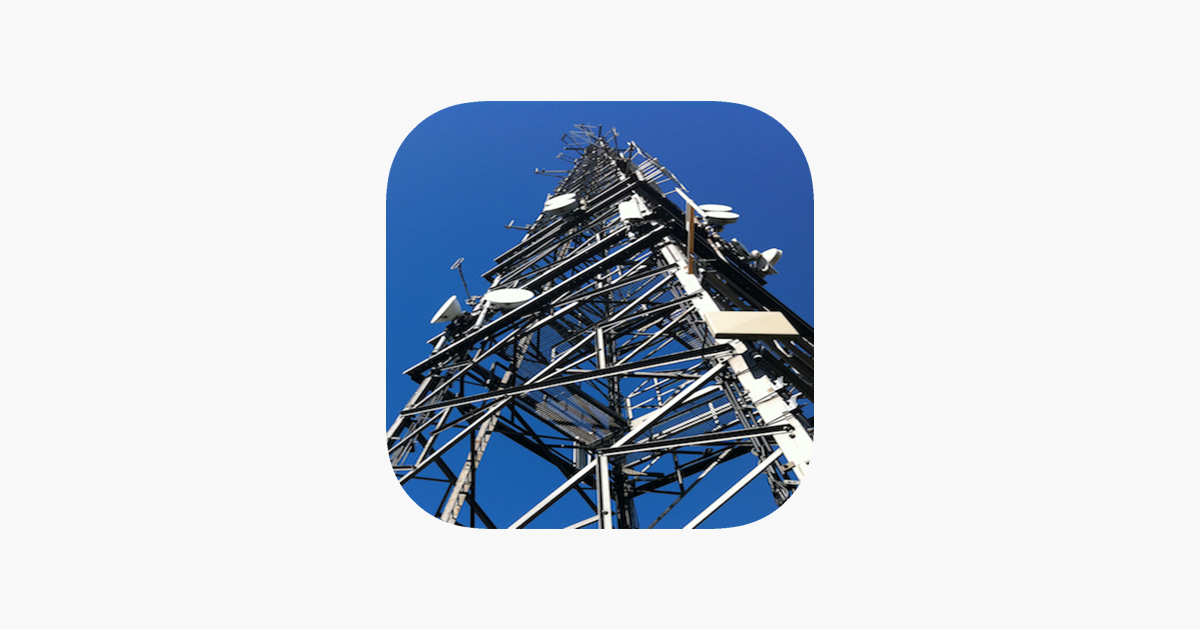 ‎Ham Square is a free application that displays the Maidenhead Locator, or "square", for your current location. This grid system is used by radio amateurs worldwide as a convenient and short way of representing and communicating a location. Details...

Probably not the same as the BNG

Completely different as it was designed for the whole globe. It’s not understood by anyone outside hams unlike the UK BNG which is used by lots of people IN THE UK.