There already exists a Barytes mine between Farragon Hill and Meall Tairneachan. This is no longer economically viable and is now going to be closed with a new mine opening to the East of Farragon Hill. This new mine received approval in September 2016. The surface workings will only be 1 hectare with most underground but there is some 15km of access road to be built and approx. 16 heavy vehicle movements each way per day when the mine is operation. There is an estimated 50 years production in the mine.

Here is a map showing the approximate location of the new mine in relation to Farragon Hill. The mine will be located in the yellow area. 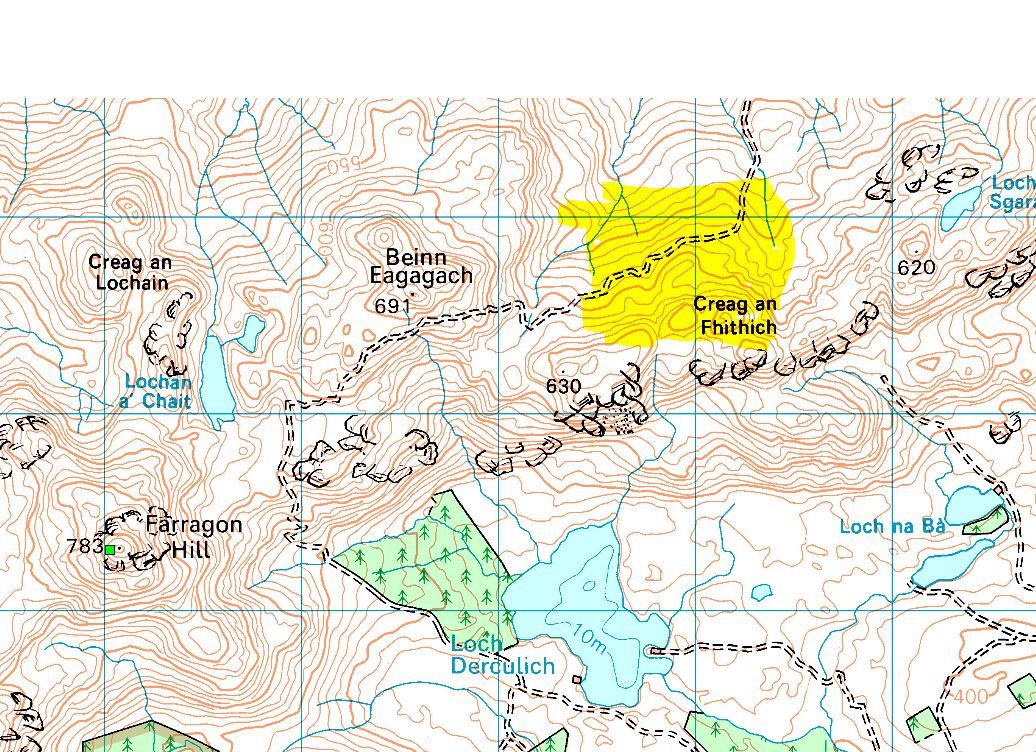 Here is a smaller scale map from the mine owners site showing the route of the access road. 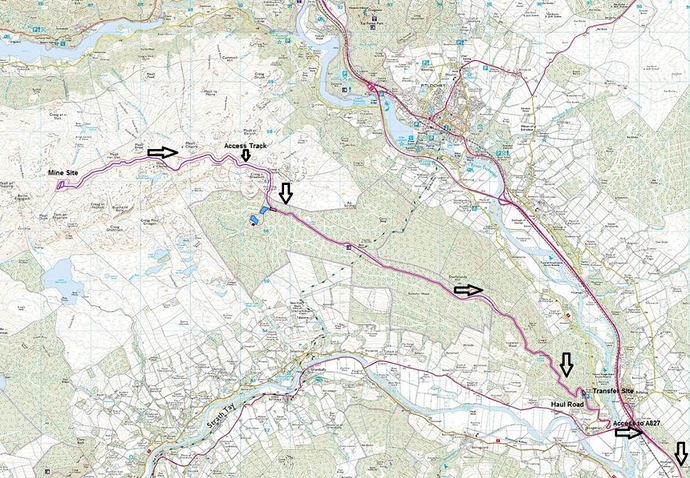 This means that the area will change dramatically. The current mine requires a fair old walk to find and is hidden from view. Having done both summits, you cannot see the current mine which covers a larger area than the new mine from the either summit. The bigger problem will be noise and disruption during construction and noise during operation.

Here is looking at Beinn Eagagach and the track shown in the first map. 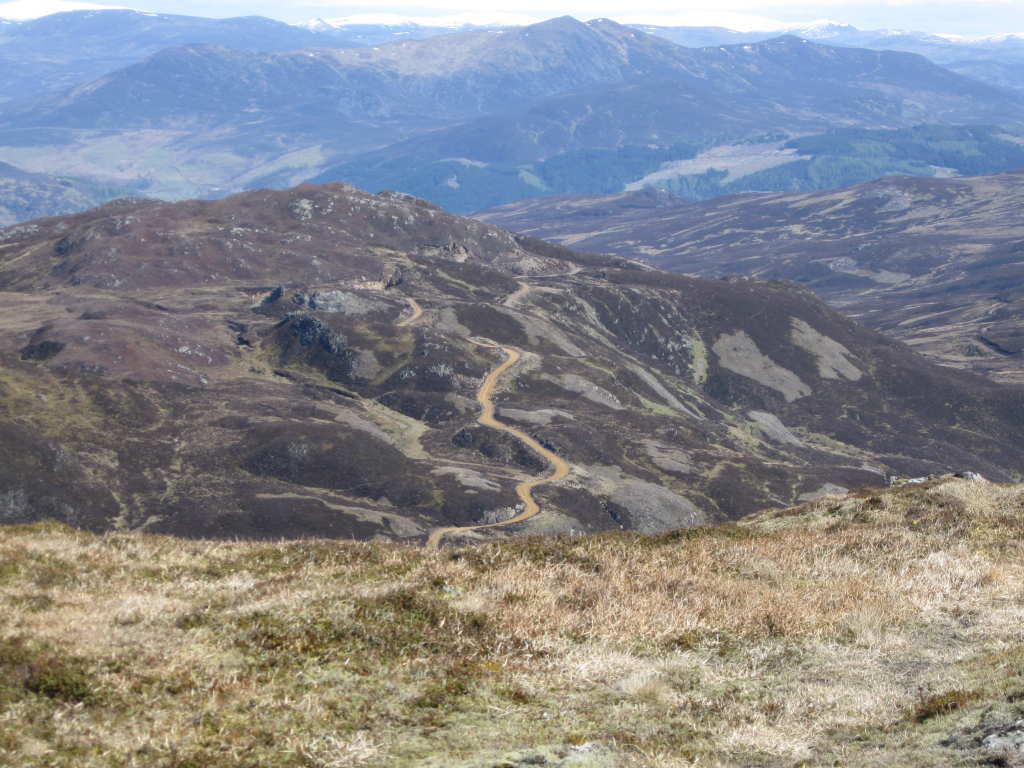 Here’s that track close up. 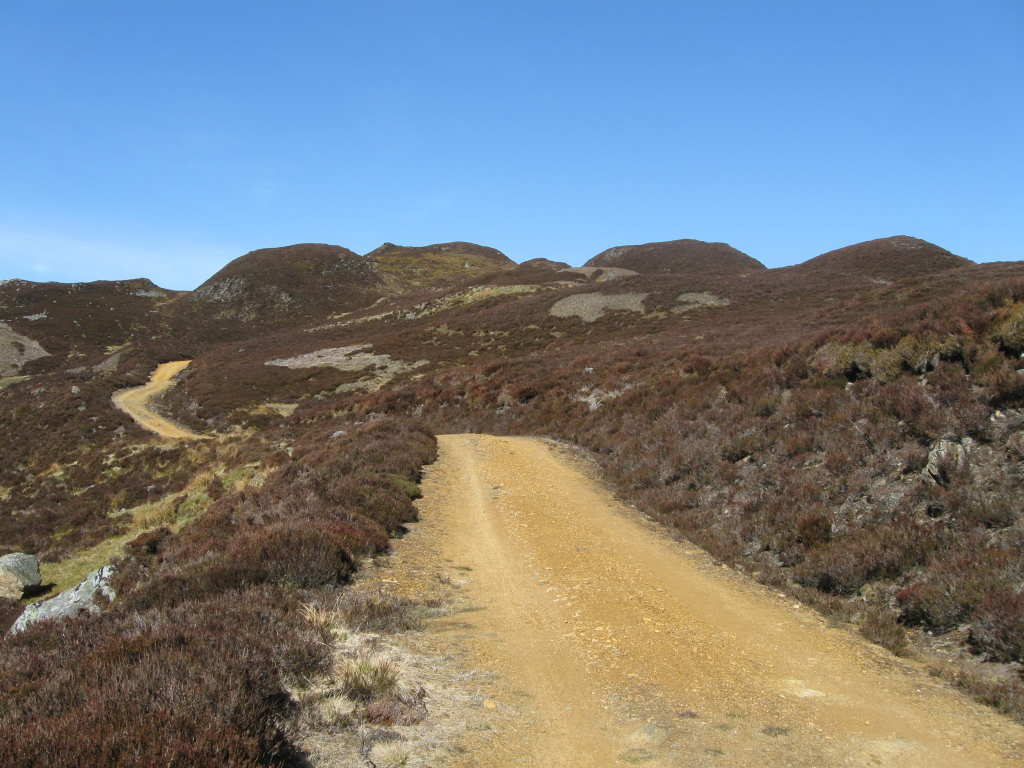 This abandoned spoil pool is at the top of the track in the previous picture. 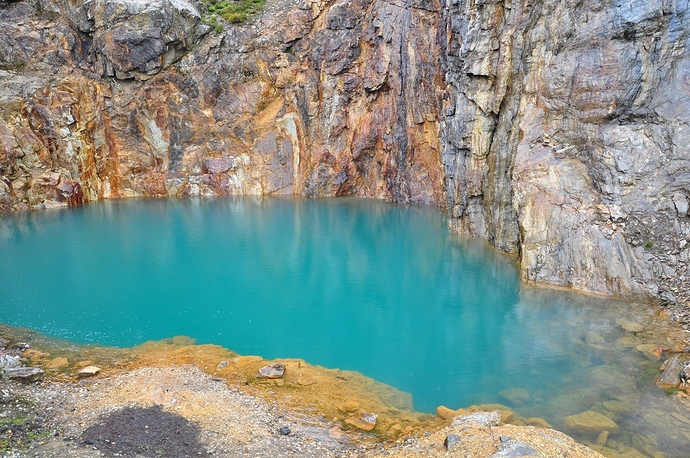 If you had either of the summits in your wishlist then I would suggest you get up to them sooner rather than later. The site may change for the worse and there may be access issues during construction.

Thanks for the info. That pair are on our “to do” list, but unfortunately we will not be in that area this year.