My 1st Scottish Sota summit - and on skis!

- even my goretex winter boots got wet the snow was so deep and wet:scream:… So…I was well chastised even though I’m used to Scottish winters as a climber.

But I didn’t like to go home empty handed:thinking:

I chose Meall A’ Bhruidih GM/WS-017 on the way home a few days later. Much nicer day - I could even see some sun . Bought a ticket to the top of the ski tows, but my ticket only took me half way up. After my previous experience I decided I might just spend the day skiing even though my 'sack was full of radio stuff (YouKits HB1B morse key, shovel, tarp…etc.,), But I’d come so far and was so near!! - so I put my x-country skis on and added myself to the queue up the highest T-bar as no one was checking tickets!. Expecting a bit further to walk from the top I discovered the top was only a few metres away, and lo and behold I quickly found a sheltered sunny spot within a few feet of the top. Didn’t need my snow shovel or the tarp I was thinking of using as a shelter if I couldn’t dig a snow hole.

Quickly got my Sota Beams linked dipole out, the ends under some rocks, the pole wedged between two nice big blocks - a nice flat stone to place my morse key on and a sit pad to avoid a wet bum. I didn’t bother with a self spot or alert and started calling CQ. A few minutes later I had K4dy from the states, whom I later discovered was also my 1st ever QSO with the states and now my 2nd too. 30 minutes later I had 7 QSO’s, the last one being another 1st for me - 4z4dx from Israel.

A few minutes later I had all my kit packed and almost managed to ski the entire way back to the chair lift (the snow cover wasn’t complete below there), although I must admit falling over a couple of times and once where it was too icy for me I walked down a bit until putting my skis back on. I was back at my car within an hour of my last QSO!!

Quite pleased even though it was an easy summit

A visit to Scotland is on my list of things to do before I die. Activating a summit in Scotland while on that visit would make it even better. Having an ancestral connection through both my grandmothers to Scotland, Clark of the Cameron clan, Souter and Crichton , the Caledonian in me needs to do this.

though it was an easy summit

Good views on a nice day… 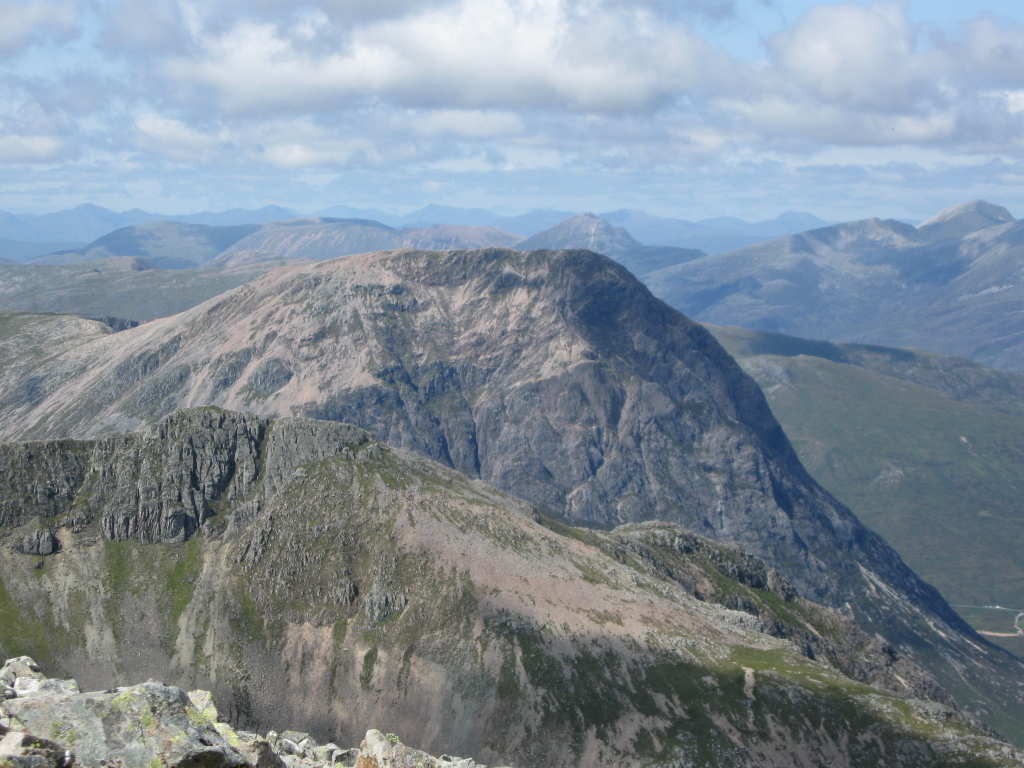 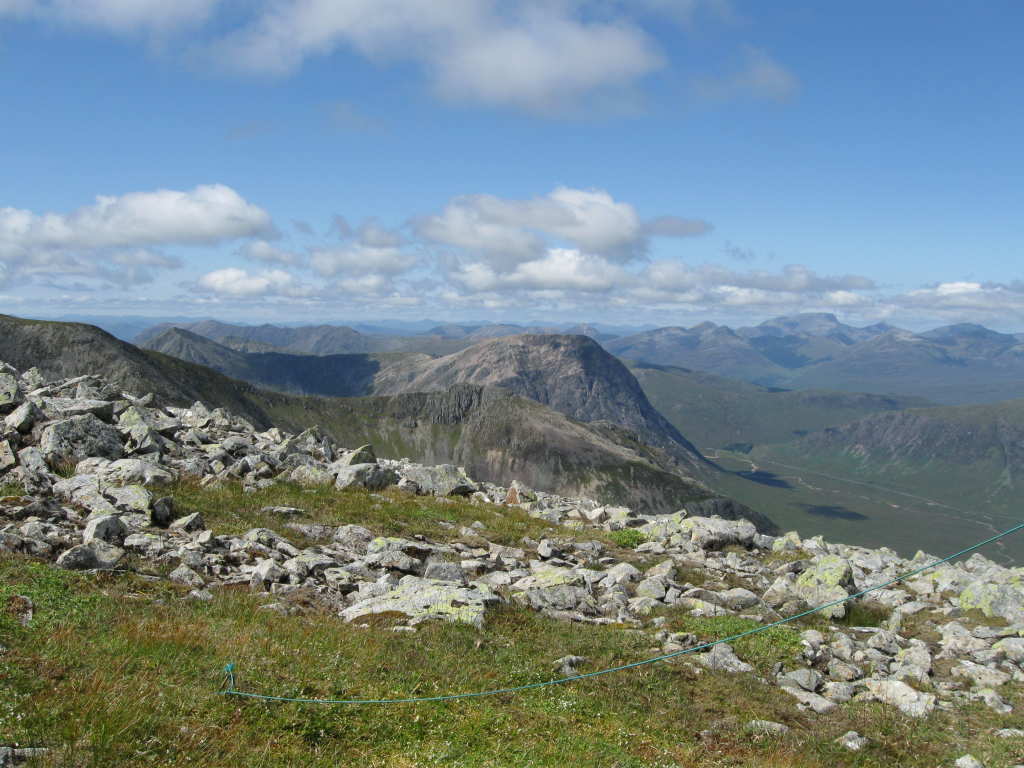 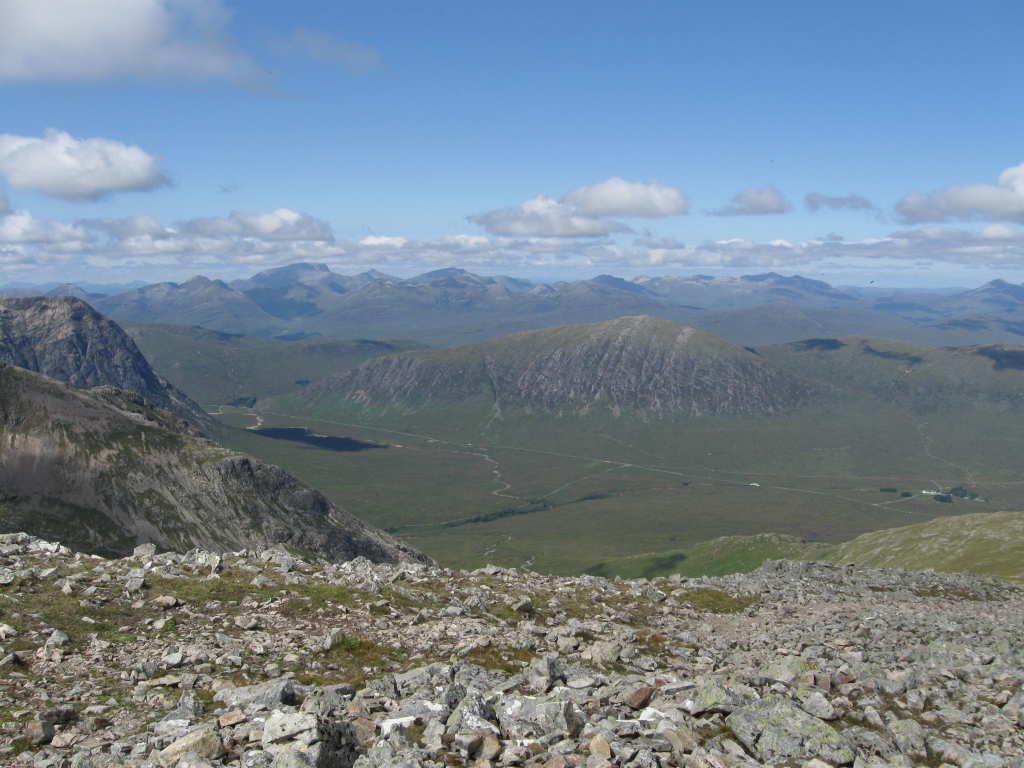 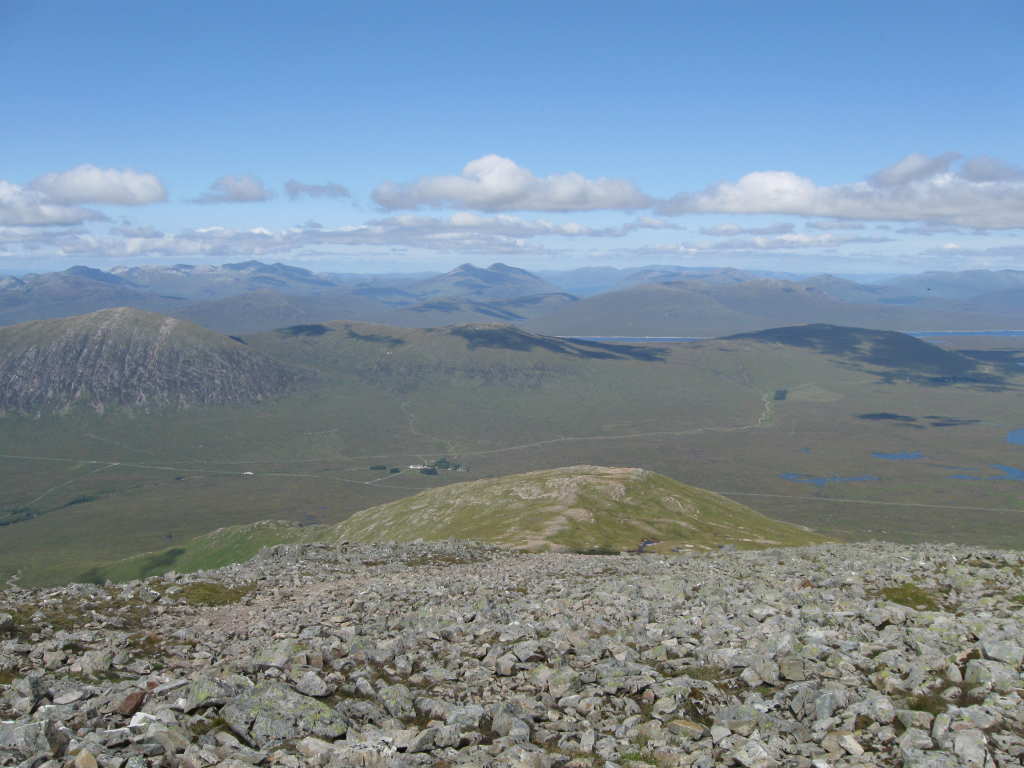 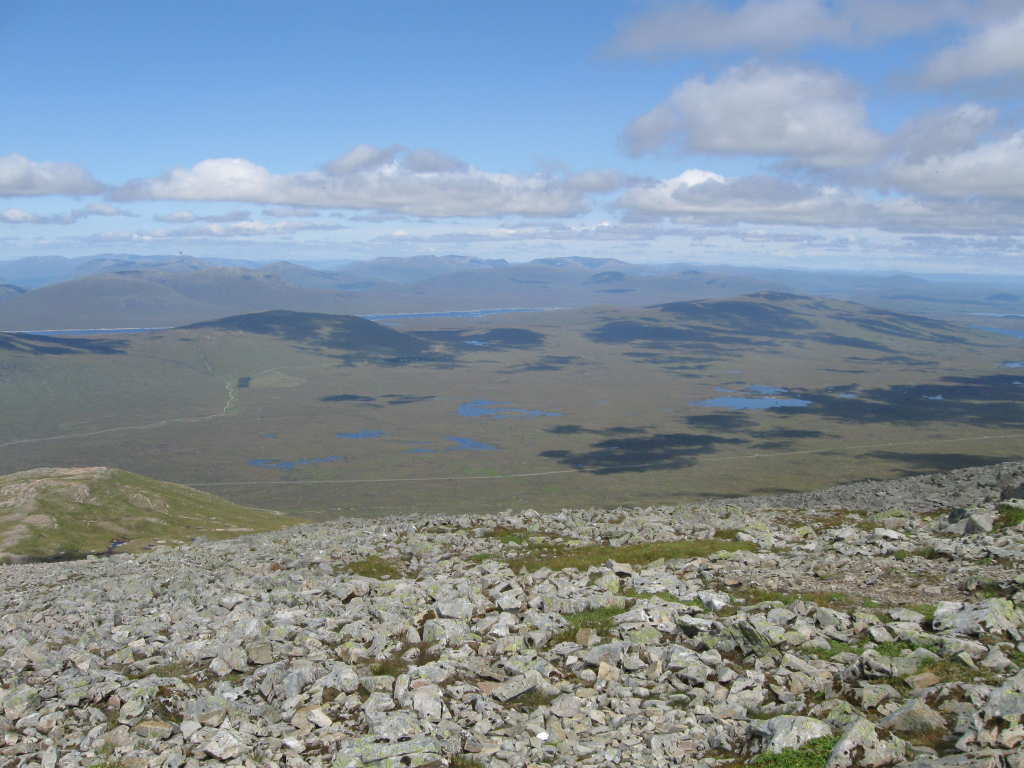 I well remember walking up under the lazy option and skirting the ski slopes to the summit as a preliminary to doing the Blackmount Ridge, a diversion north to Creise then south via clach Leathadh to Stob Ghabhar then descending Sron nan Giubhas before the long plod back to the car park along the old military road (I was fit in those days!) It had been a lovely walk on snow with magnificent views but rain set in on the return so we dried out in the Kingshouse! I would love to be able to repeat it with a rig…thanks for the memories you brought back, David! 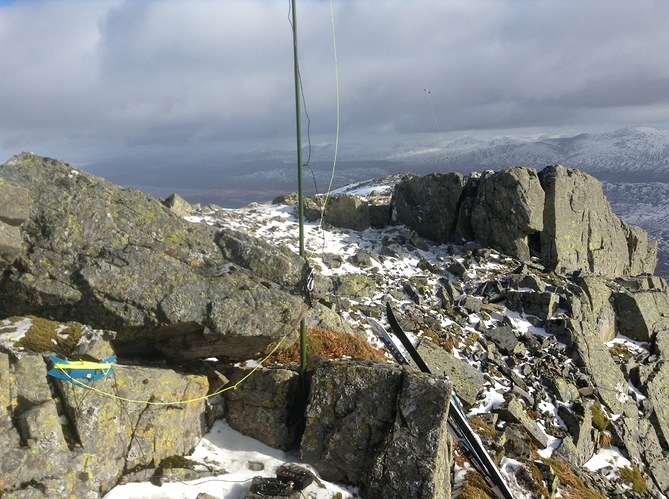