Probably, without this moment, activation of R9U/SO-066 was ordinary. I just chose a summit that has not yet been activated. I just chose the route (380 km one way). It was even easier to pack up and go. Fortunately, there was no long bad weather.
Before, I never planned a trip to the eastern part of the South Urals. The mountains there are not as high, harsh and photogenic, as, for example, in the central part, where all 10-point summits are located. But when I got to the R9U/SO-043 for the first time in June 2018, I realized how much I had lost, passing by for many years. 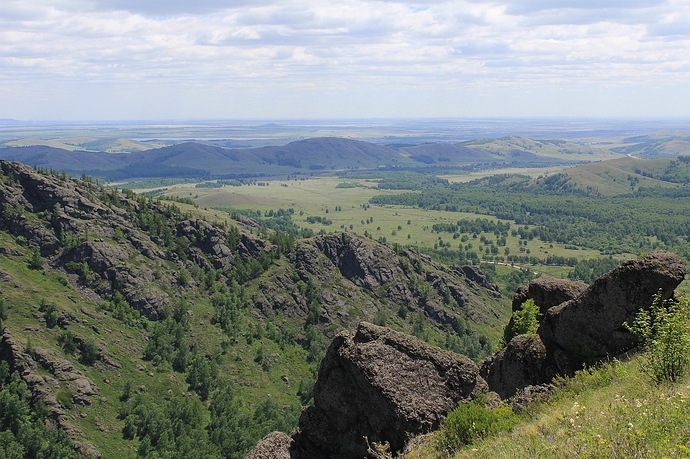 This year I have tried to catch up with what I missed earlier.
On this trip, I was accompanied by Alex UB9WKL with his son. 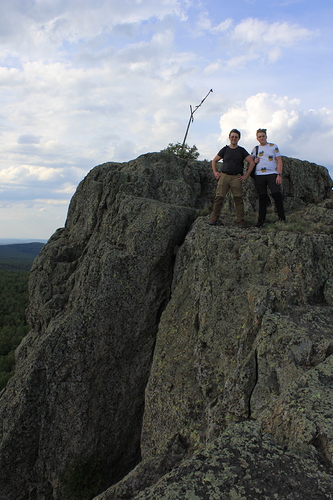 It seemed to me that they were not disappointed with this trip. 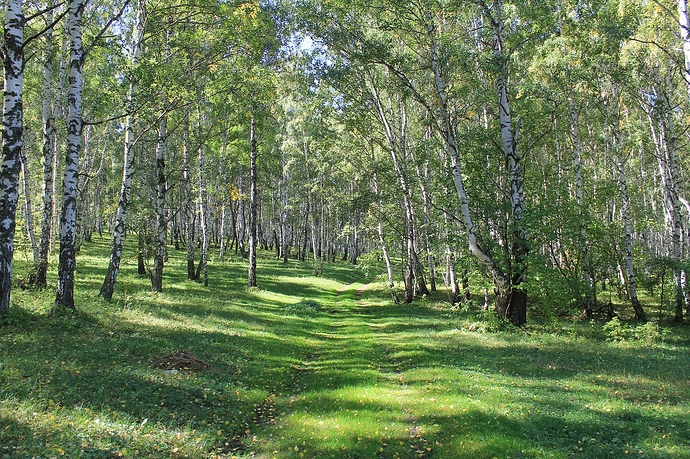 I just fell in love with these light birch forests, so contrasting with the deaf and dark taiga of the central part: 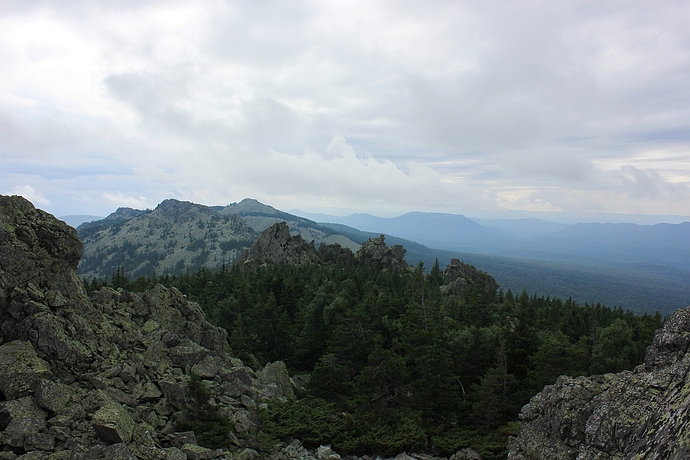 Perhaps the photos will tell better than my terrible English) 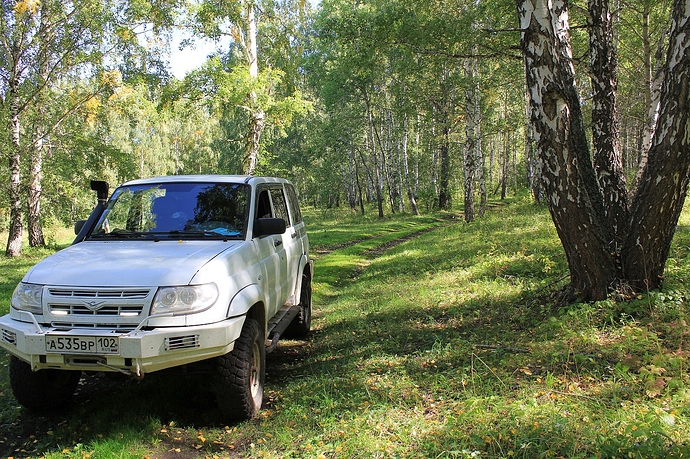 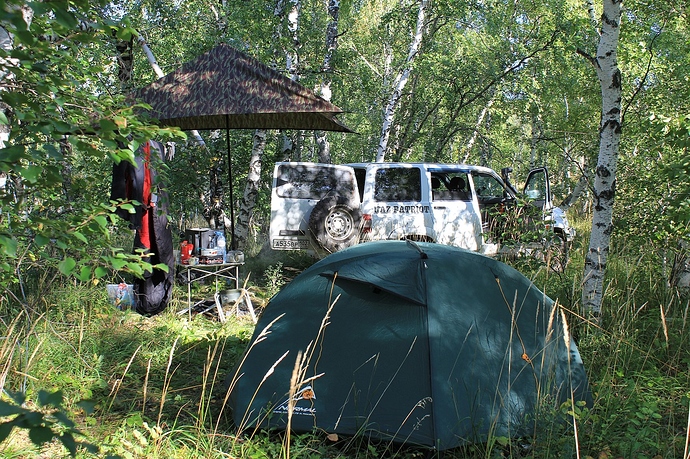 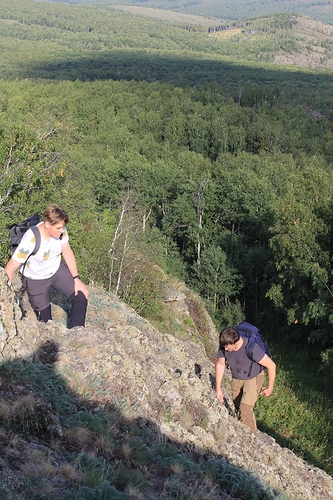 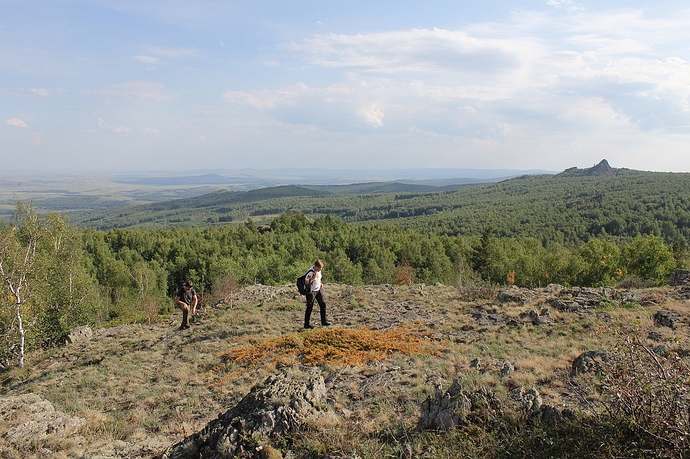 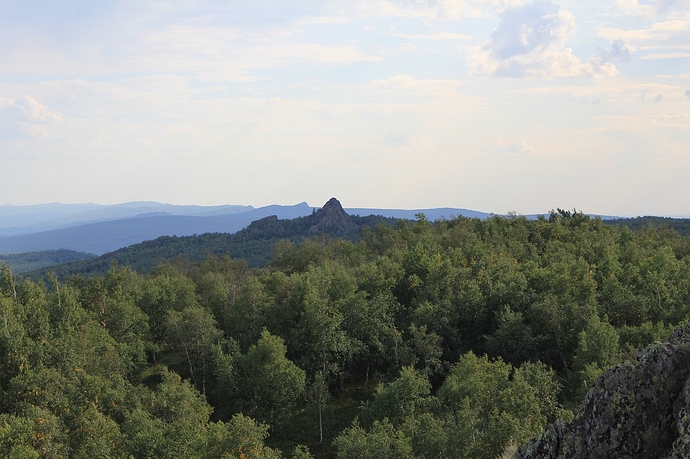 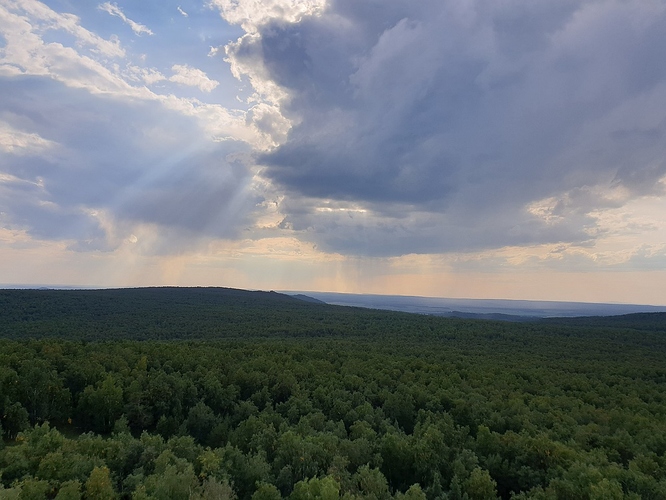 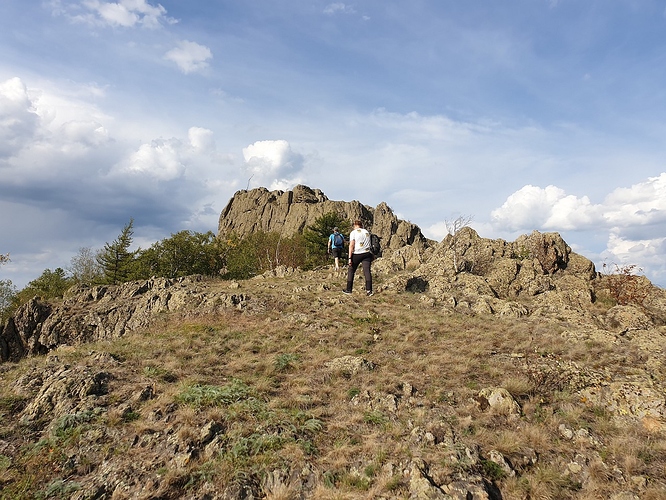 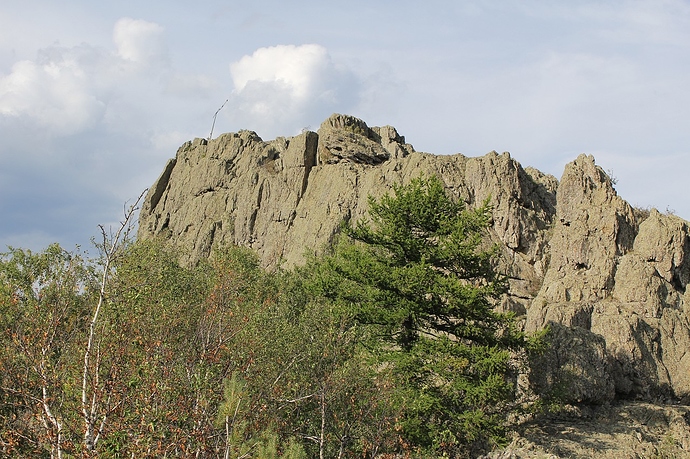 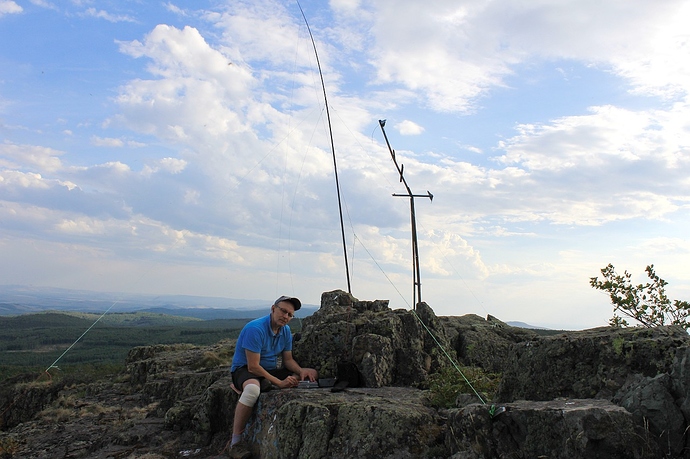 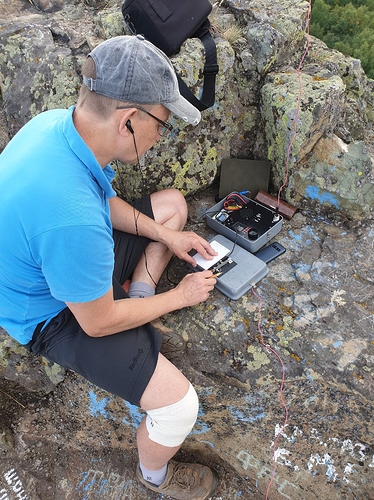 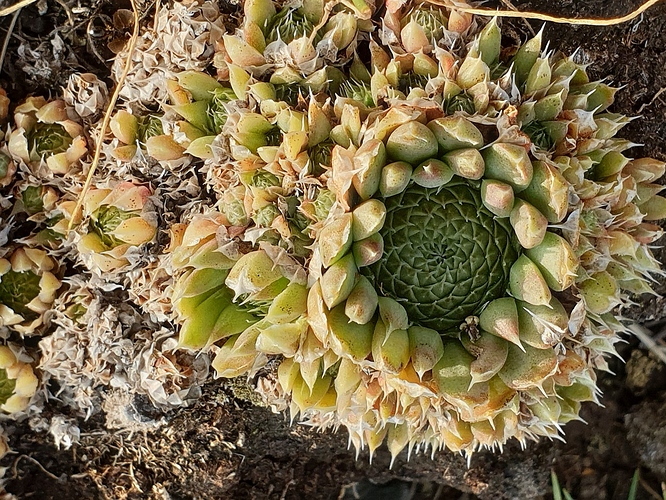 But I got carried away, because the story began with an attack by flying ants! Yes, it really was. 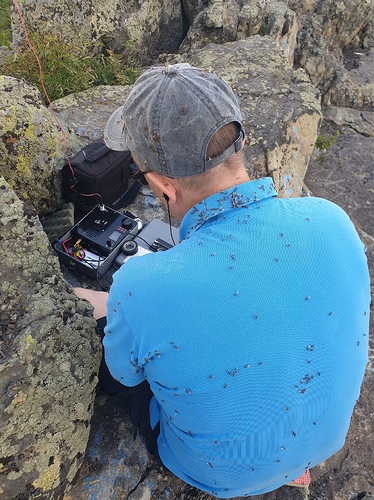 20200829_1820591280×1707 967 KB
And these insects at first just distracted from the CW QSO (already difficult because of the lightning discharges), sticking around me and the key. And then they, getting under the clothes, began to bite! 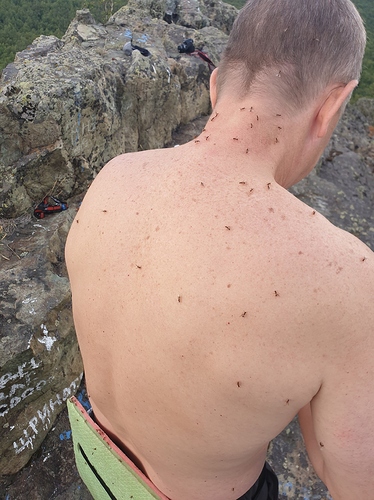 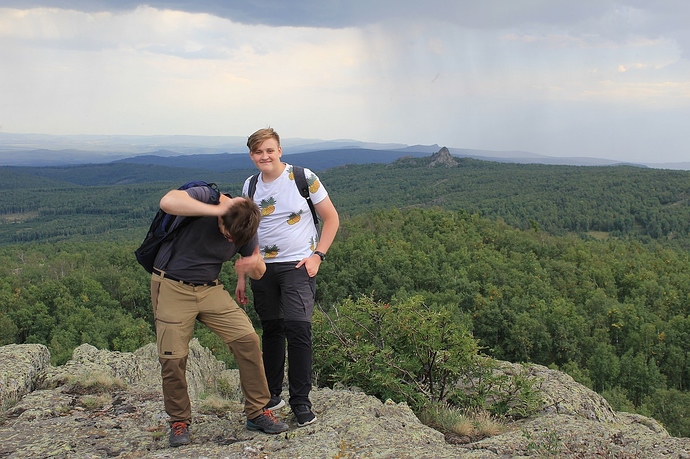 IMG_46231280×853 327 KB
Then I just had to endure, I could not leave SOTA enthusiasts calling me …
The roar of QRN and annoying insects all the same got tired of the order and after spending a bit less than half an hour at the radio, I began to hastily fold the position.

log321×1044 11.5 KB
The rain caught us on the way to the camp as soon as we descended the rocks. So it was right.
The evening was warm. I couldn’t fall asleep in the tent, so I wanted to pack my things and go to the night activation… 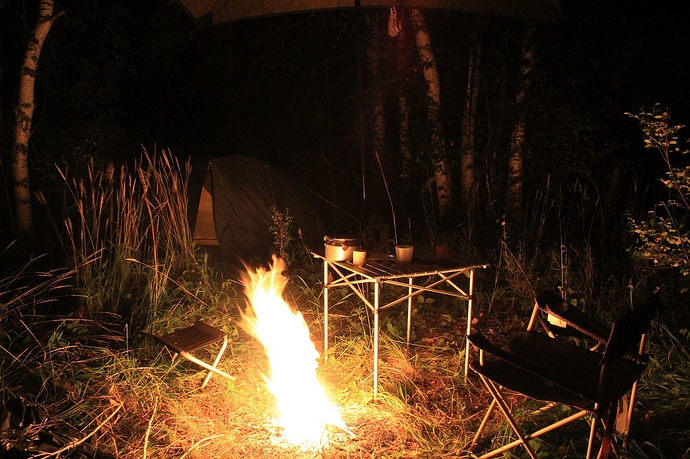 IMG_46291280×853 328 KB
In the morning the road home was waiting for us. But, fascinated by the beauty of these mountains, we lengthened this path. We visited Lake Talkas - a mountain pearl of the southern Urals. 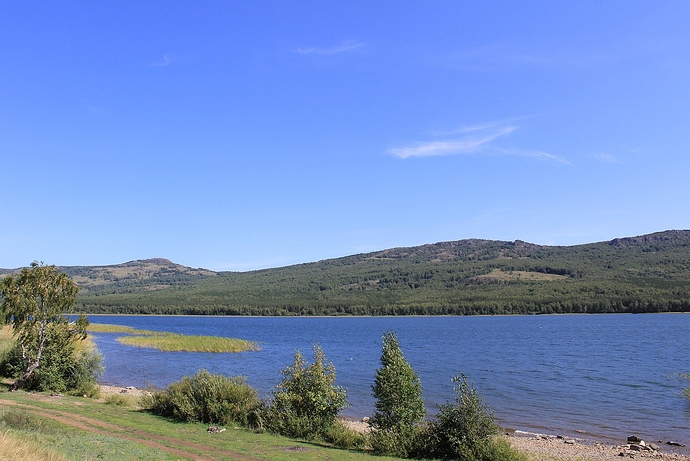 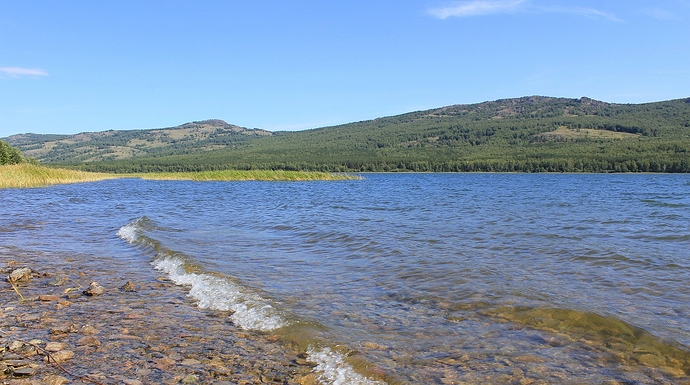 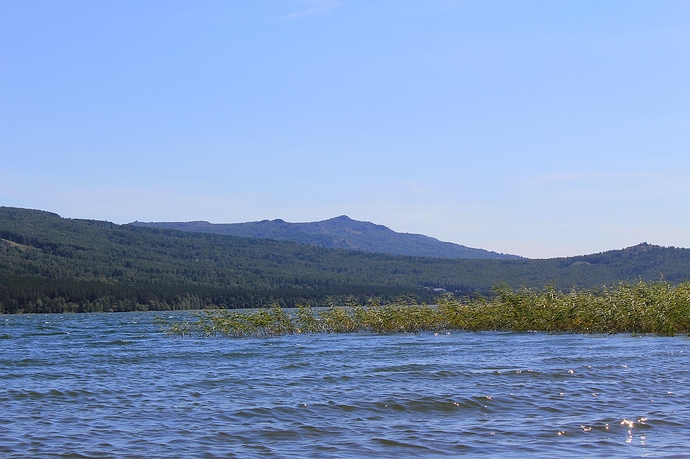 Even mountains that are not too high can be beautiful! 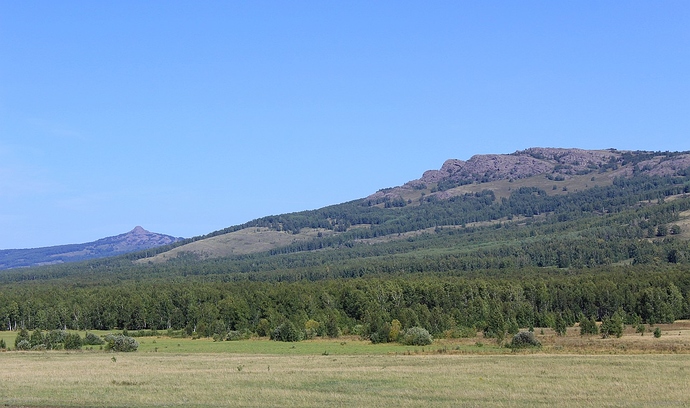 [Spaces removed from your refs to make auto-link work]

Gorgeous photos, thanks for sharing! I’ve always wanted to visit the Ural mountains, but never had the opportunity.

I really hope that such an opportunity will appear. I’ll be glad to help. There are a lot of non-activated summits, as well as beautiful routes. Local activators are not doing such a big job yet)

I would have to pass two more licence exams to use my radio abroad, so for now I just enjoy reading about other people’s trips and looking at the beautiful photos.

Your story was entertaining! Flying ants!

I would love to visit Russia! I sit at maps sometimes and wonder what the land looks like, and what the culture is like. Your photos gave me a glimpse of the eastern part of the South Urals - beautiful, as I expected.

Andy, thanks for the feedback. I am very pleased to know that the costs and efforts brought joy not only to me.
Oh, I forgot to introduce the “culprits” of this topic)) 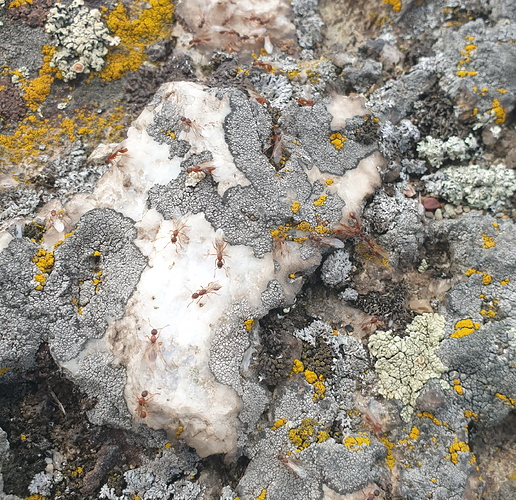 Hi Vlad,
many thanks for sharing another one activation story!
I’m more and more amazed with your fascinating reports, wildcamp, pics and fantastic landscapes.
you are extreme like Denis Urubko!!
73

Thanks Vlad for the lovely photos, a beautiful area. Bad luck with the flying ants, there are similar here and they give painful bites.

Hi Vlad,
very nice and interesting report with fine photos again. Thank you for second S2S QSO from R9U! I used for our 20m QSO rig ATS3B - CW QRP 5W and dipole 2 x 10m on the fishing rod tuned by Elecraft T1. Here are some photos from my activation: https://om3cug.rajce.idnes.cz/SOTA_OM_TN-021_Maly_Manin_813_m.n.m./ . I hope cu again S2S, I wish you GL, good health to you and your family.

Thank you for the vicarious vacation Vlad. Great photos!

Nice activation, great photos and very interesting report, many thanks.
What is the white car on the photos ?
Could you please put some more information here ?

Hi Igor. Many thanks for the nice S2S again.
This time there were many difficulties for the QSO. Lightning discharges interfered, then these annoying ants …
In any case, even one S2S makes the ascent and long trip successful!
CU AGN
73
Vlad
PS: Thank you for the interesting info!

Hi Jarek!
Thank you for the feedback.
Pictured is the car of my friend, UB9WKL. This is UAZ-Patriot.
But this car has undergone major upgrades to improve off-road performance. But the story about this will be offtopic in this thread. I will be glad to tell you about this wonderful car separately.
73!
Vlad

Your English is great. Thank you so much for the excellent story. N1CLC