Evening SOTA DX on Gummer's How

With the promise of a final evening of SOTA before work beckoned I dragged the FT-857 with two 4200 mah LifePo4 batteries and a high-power homebrew linked dipole (and a beer of course) up G/LD-050 Gummer’s How for an evening activation. Wind was very light from the East. 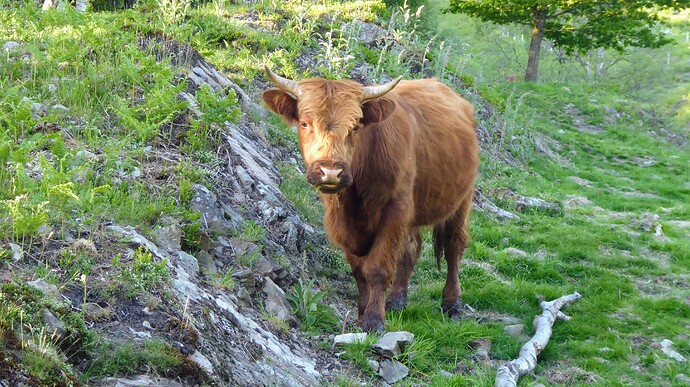 This time I remembered the Panasonic TZ-70 and internal SDCARD (although I do have a spare now in my rucksack) so was able to make use of the zoom facility from the summit. 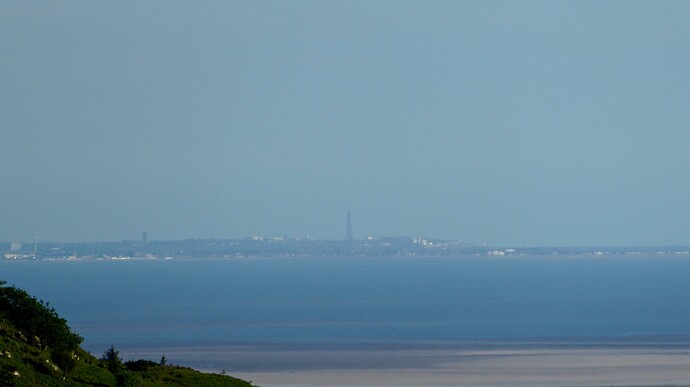 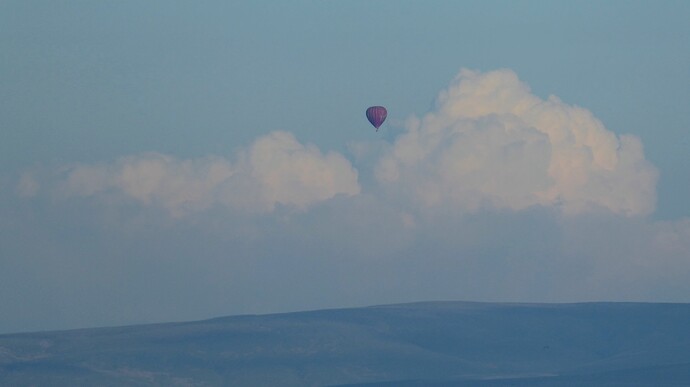 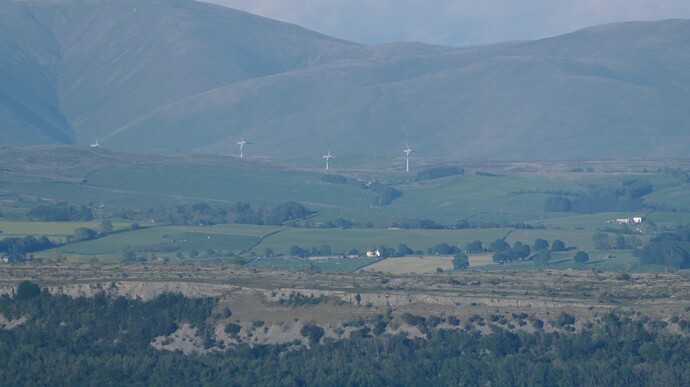 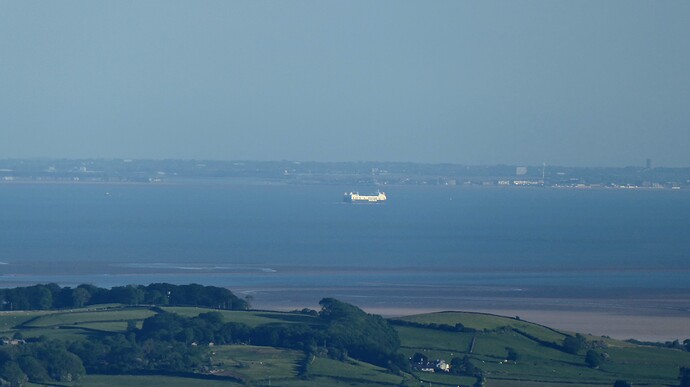 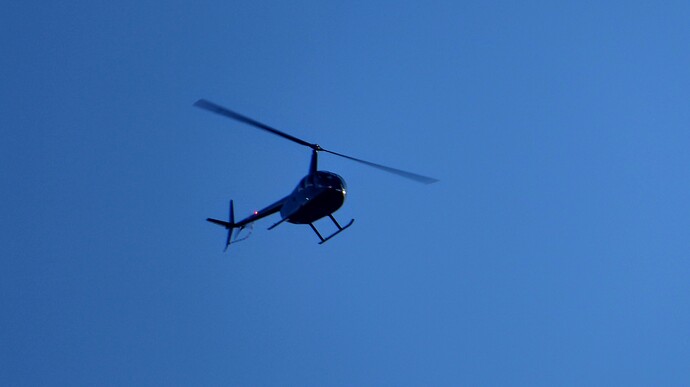 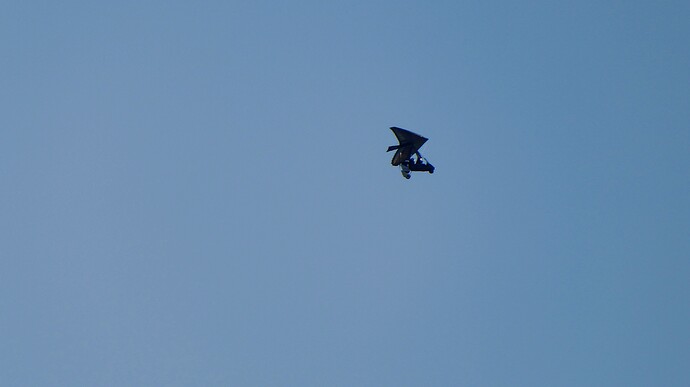 Once QRV first H&P contact on 20m at 19:02 UTC was 9A2CHRIS honouring and in memory of ham-radio operator Krešimir Kovarik 9A5K aka “Chris”. Sergie RN2H was 2nd, booming in, then surprisingly I was able to work Roberto aka Papa-Yellow-Six-Radio-Tango PY6RT with only a couple of calls in - he was being hit by a rather large European PileUp.

SX200HXX was a hell of a callsign to decode in high speed CW but after about 6 different written variations I struck Gold, as was able to work them!

Israel Station 4X6HU Rami has been a fairly regular contact over the past year or so when conditions are right, enough that I am ‘Mr Mark’ now. Pia DL7PIA was a big signal on 20m for me, and is a delight to work. With both 20m and 40m lately providing some wonderful DX and short skip it was great to talk to Andy operating GB80ATC on 20m on behalf of the RAF Air cadets 80th Year of Formation from RAC Cranwell at Sleaford in Lincs. He was 59+40 with me and probably using a decent antenna I would imagine.

A S2S with a US operator would have been something else, I was encouraged when I could just hear KB2DSQ/P on W2/GA-022 on 14.326, but the QSB would have made a contact impossible, and after 10 minutes of listening I knew it wasn’t going to work.

At this point I decided a SOTA spot was in order and was a little cheeky in adding the comment ‘any US chasers listening?’. However, that was rewarded with Lee K2LT in North New York - transatlantic contacts have been fairly elusive for me as of late. What followed was 23 contacts over the course of 35 minutes which was a first for me late night SOTA, normally contacts can be hard to come by. Of note was Tony K7PTC in Oregon ‘West Coast DX’ and Bill W1OW in Massachusetts.

From Gummer’s How the sun sets behind G/LD-013 The Old Man of Coniston, and I was fortunate in June 2018 to witness the sunset from that summit during another evening activation. What was amazing then was the triangular shadow cast as the sun went down, dictating the sunset time for those caught in the shadow. 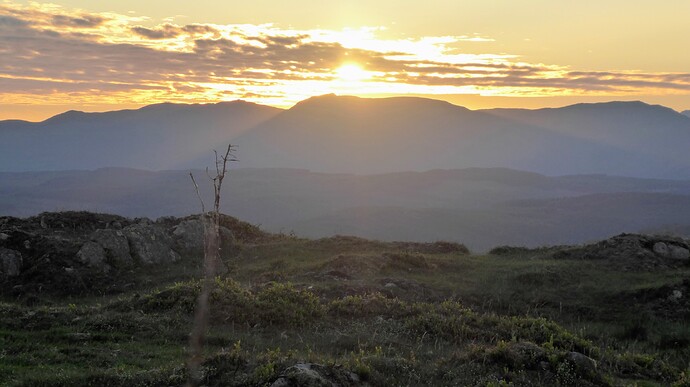 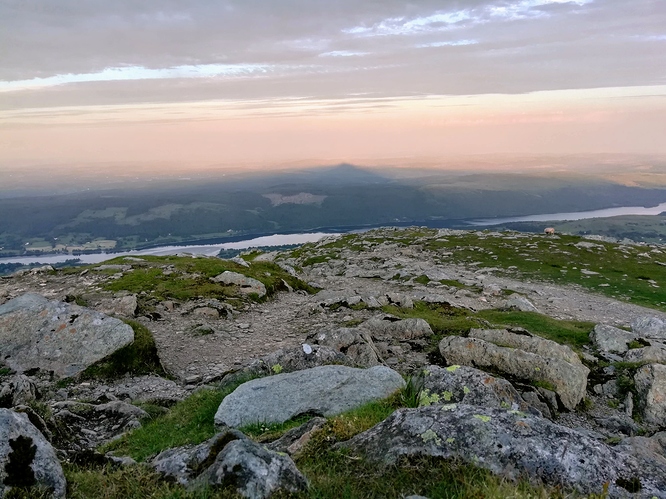 One of the contacts (and Mike @2E0YYY) had mentioned that a Kenyan station 5Z4VJ was on 14.188. I had a go, but he was hearing stations from all over the world, I didn’t think effort was best spent there. I like scanning the band and finding folk who are just starting out calling DX, and that tactic brought in two new DX countries for me: Columbia 5J39FUL and Costa Rica TI5VMJ.

This evening wasn’t just about DX however. I had a wonderful chat with Ramon PE1OUW operating from his car in the Netherlands about our love of the hobby combined with nature - and the mental health benefits. Rich KC1PHY 30m West of Boston was solid copy for a 15 minute chat about winter sports and families, and finally Dan in Madison WA9FZQ one of many radio operators who know of the Lake District and want to visit! I finally packed up around 23:30 local time, and made a careful descent with a headtorch, hoping not to bump into any of those cattle on the way back down (which has happened in the past, and I’m not sure who was more freaked out by it!) 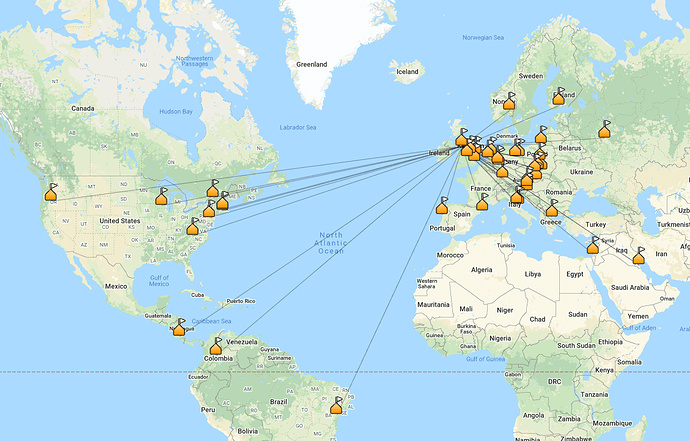 I am humbled, that’s an extraordinary evening’s work!

You’d probably not need the head torch up here at 2330!

For the most part yes, although 50w would probably have done almost as well and I did start dropping the power towards the end between 75w and 50w. Not many of the signals were marginal, so that extra power wouldn’t have affected the result. I generally think 25-30 watts is the sweet spot for SOTA - I don’t normally lug the FT-857 up significant summits anymore, the FT-817/MiniPA50 is a much better combination for weight versus performance.