Thanks for chasing!
From VK2/SY-002 managed a S2S with Manuel HB9DQM on 20m. He heard me on 30m too but could not TX there. Also worked 6 EU chasers and 1 JA. My 20m ground plane gained an extension for 30m for the occasion.

After all the EU activity ended I moved on to the VK top band event. It was quite lively with 15 CW and 5 SSB contacts on 160m. Worked VK2IB and VK3BYD S2S and just missed VK3PF and VK3ARH. Antenna was a double-sized ZS6BKW and I used a 60W linear throughout. One of my “heaviest” activations yet with two 10m masts and 2.5km walk-in. Pictures here: https://photos.app.goo.gl/ifBePg5n4YdNJX5j2 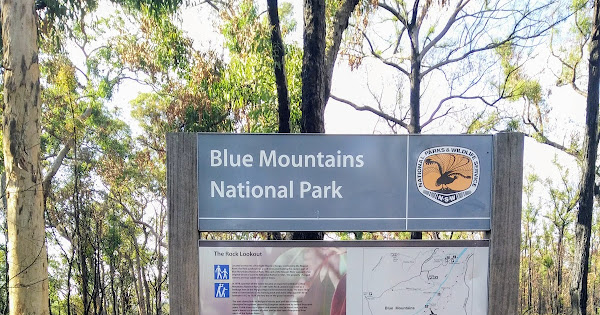 Looking forward to the next one!

Quick report from yesterday, was using the KX2 and 10 watts but down to 5 watts with my S2S with HB9DQM/p .
The antenna was a vertical I found details off on the reflector, it was designed by a HB9 sorry can’t remember where I found it. I made up a quick version just for fun but not very light weight for sure. It really works well and will be a keeper for future activations. design is 6m vertical section with 7.1 sloper total 13.1 meters. with 5 x 4 meter radials. feed point about one meter above the ground. 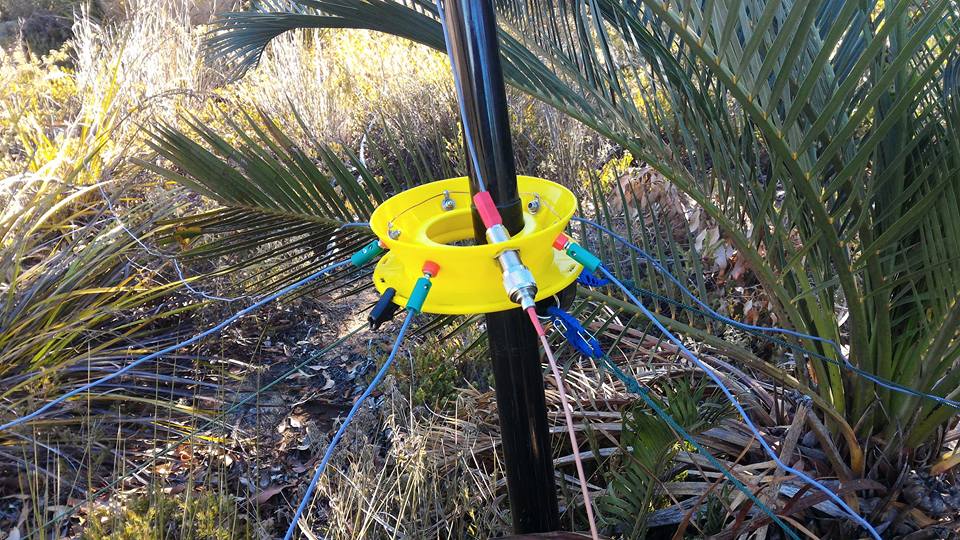 Used the KX2 and tried out my Czech Military straight key. 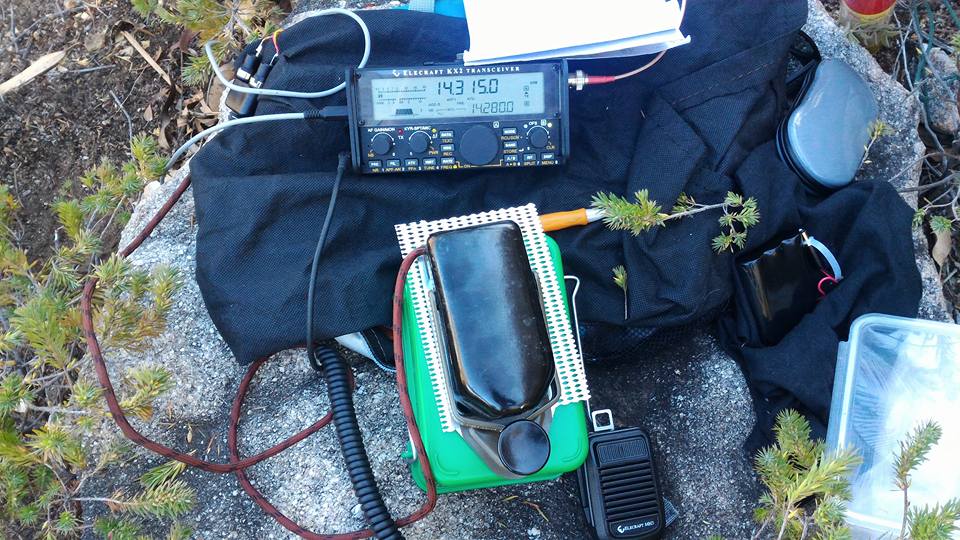 Made 33 qso’s with several S2S with VK’s worked on different bands and modes. Thanks for all the CW contacts, I really need to improve but hopefully will improve with more qso’s. My log is below with highlight of the day was a Summit to Summit with Manuel HB9DQM/P on HB/ZH-014 for an over 26,000 kms LP qso. the KX2 was down at 5 watts for this contact. Also worked HB9CEX, DJ5AV and EA2LU on 20 LP. 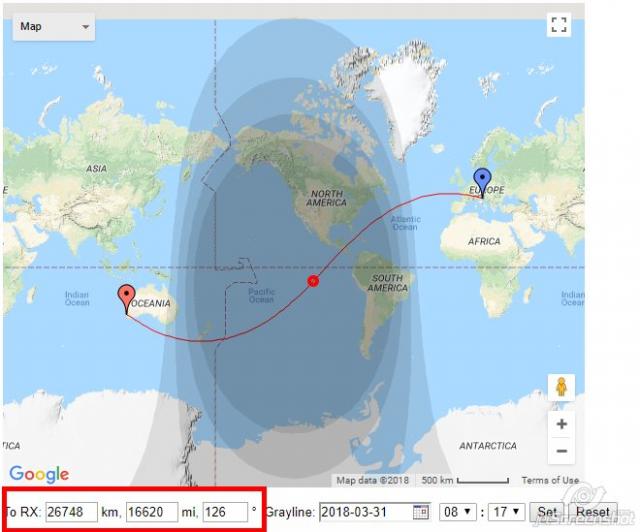 Here is my log, a great day out in bush. thanks to everyone for the contacts. 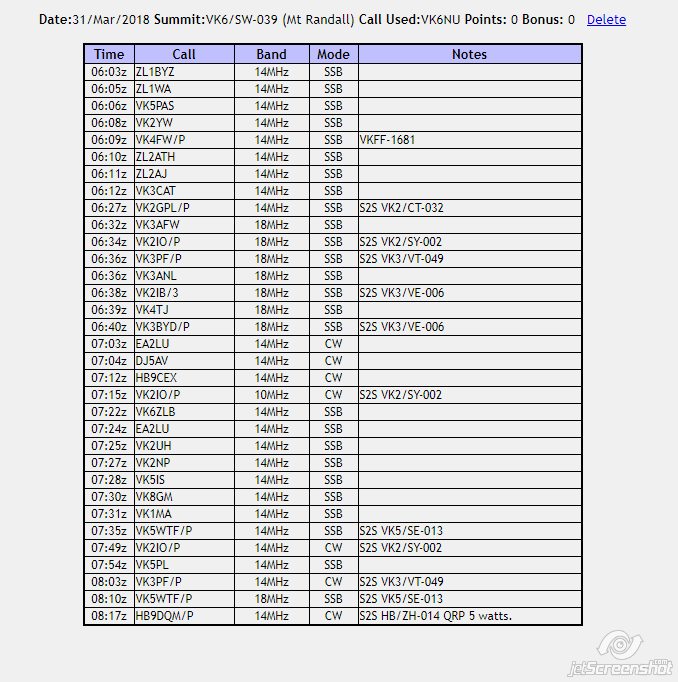 Thanks for the three S2S contacts, John. First time I’ve worked you on 30m, 20m and 17m in one activation.

That inverted-L antenna design came from HB9CZF here: https://hb9czf.wordpress.com/sota/my-sota-antenna/
Amazing to work you on that antenna. I built one and added a link with an extra 5m section to give better 80m performance. Last year I had it in the EU and used it quite a lot. Mine plugs directly into the radio to avoid coax losses.

Yeah, that’s the one. really impressed with it and with the KX2 with internal ATU band changes are a breeze.

You were probably using that when I worked you from GI land last year and you were in Marseilles. Great to work you on 3 bands yesterday, must try that extra wire for 80 meters.

Really enjoyed yesterday. always good to have you in the log.

Worked you from the 26th Centenary Park, Marseille using that antenna. It was supposed to be a FFF activation except on that day they closed all nearby National Parks due to bushfire risk. Here’s the scene: 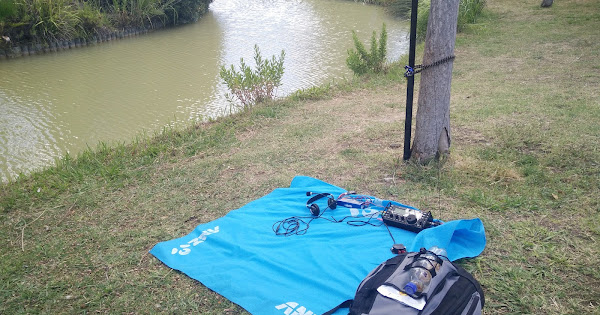 And finally, here’s the S2S map for last Saturday (stations have been included if they were spotted between 06:00z and 10:00z, uploaded their Activator Log and had at least one matching S2S with another station). Map shows SP even though contacts were most likely LP. 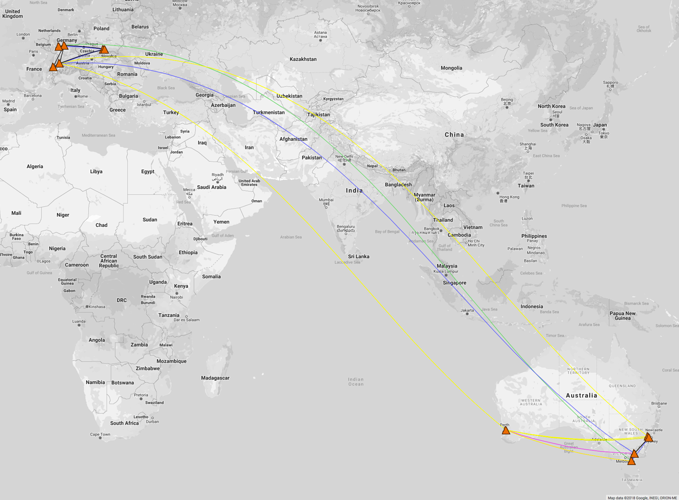 This time, at least for me it was even harder work than last time, but it’s good to see that even in such abysmal HF conditions, VK<>EU S2S are still possible given CW, some patience and luck – and on three different bands, as the map shows!

Thanks all, and I’m looking forward to the next event

My activation of Mt Coricudgy was an unmitigated disaster. Coricudy is only accessible via a truely very steep track up which I pushed a bicycle laden with all gear for overnight camping.

There is no water to be found at Coricudy but had read of water being on an eastern track which I went searching for and found although quite a distance from the summit.

Lost a lot of time and arrived at the summit late about 5.30pm. Hastily strung up the dipole, pulled out the KX3 and found to my disgust I had forgotten the battery cable.
This cable is generic to the KX3 and normally sits in the radio box and cannot remember taking it out for whatever reason.

There is very poor mobile phone coverage at Coricudgy, barely one bar and on this occassion for some unknown reason could barely even get that.
So gave up trying to notify chasers that the activation was a non event, the phone just would not work.

That was the end of this activation, next morning left in disgust. Even had an encounter with wild dogs when pedaling along the Coricudy plateau which was interesting.

It was great to work you and the bands are much more alive than people think. Like my mate said since everyone went on FT8 the bands seem dead. Well they are if no one is out there using them.

Sota at least proves the bands are not dead, someone just needs to call CQ.

Worst I’ve done Wal was to forget my lead between the paddle and the radio. This was a bummer as I was hoping to contact Colin M1BUU and there was a good chance we might have made it.

Had noticed you were missing on Saturday, wild dogs bet that was scary.

Hi Manuel,
I tried calling you several times on CW during the late afternoon here, but could not break through to you. At least I tried… Slower CW from me & sounded like lots of callers calling you.
Cheers,
Peter VK3PF

It sounds like you heard me better than I heard you… There were several times during the activation when I thought I heard something in the noise, but couldn’t make out any characters – I thought I was going crazy

But thanks for trying anyway! Hopefully it will work out next time.