A reminder that SOTA will feature on today’s edition of Countryfile on BBC1, 6pm BST.

Presenters Matt Baker and Ellie Harrison will be on Flat Holm Island with Ben @GW4BML who explains a little about SOTA and demonstrates making contact with some activators. 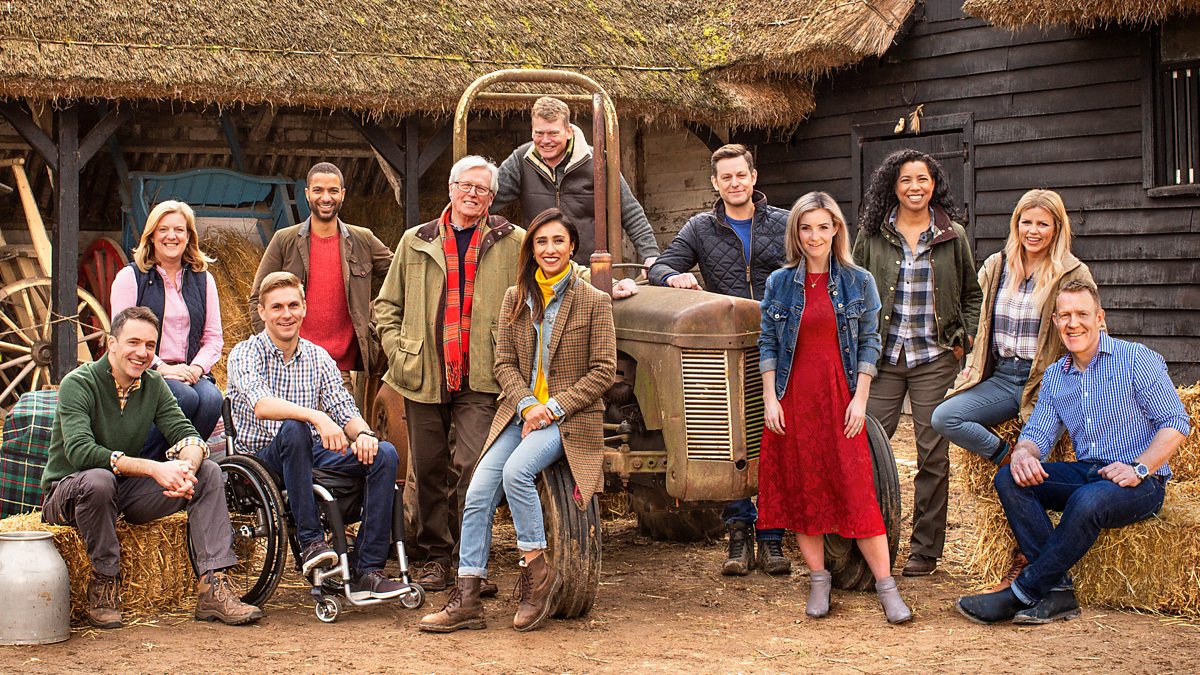 Matt Baker visits Flat Holm, an island perched in the middle of the Bristol Channel.

We going to record it, as won’t be by tv at that time, good thing is we can watch it more than once! Well done to all involved, we may get different questions from the public now up hill, instead of “are you going fishing?” etc: Tony

We going to record it,

It will also be on BBC iPlayer if your recording doesn’t go to plan.
73 Ed. 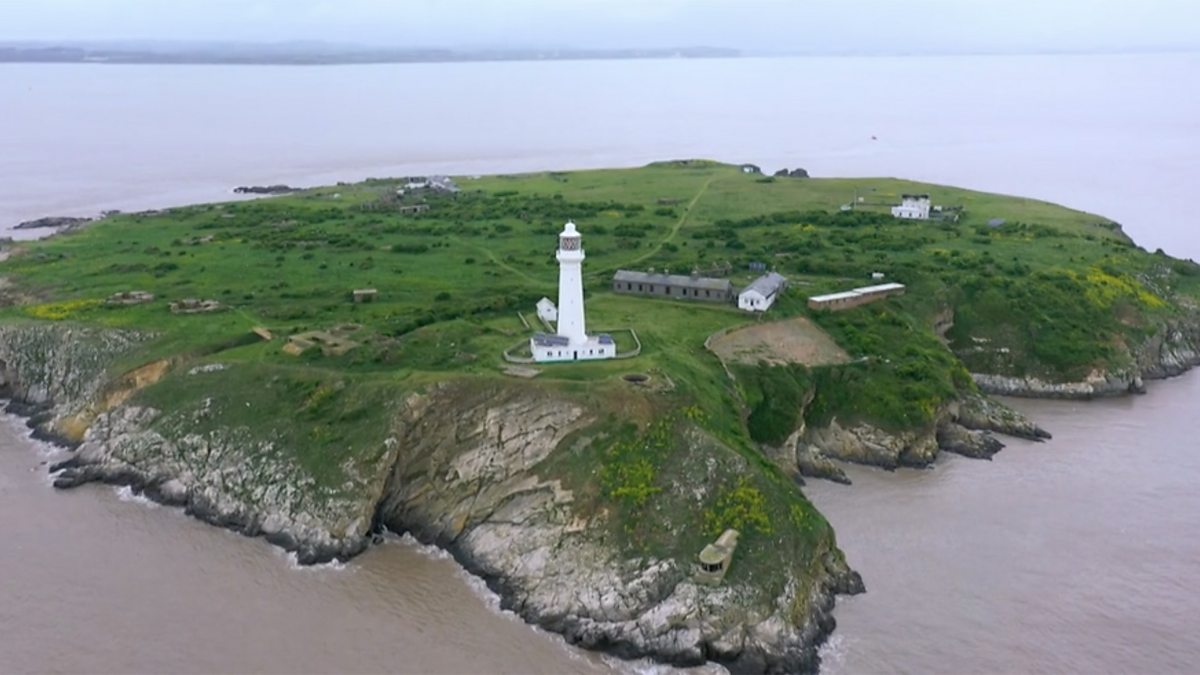 Matt Baker visits Flat Holm, an island perched in the middle of the Bristol Channel.

The fun part will be seeing how much, if any, of the footage that I sent to the BBC made the cut! 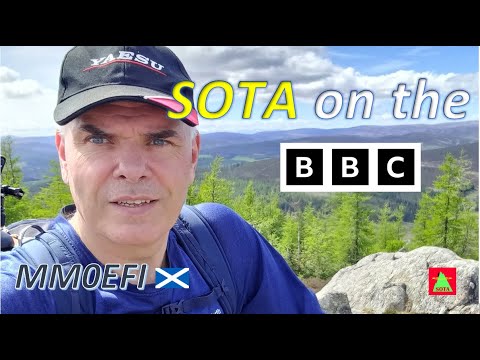 Just turned on the Tellybox saw a fishing pole, then an antenna and what looked like sotabeams bags - could not believe it!

Well done to those involved!

Edit: A couple of terms like 2 metres and HF used that the average listener might not understand (VHF and Short-wave might have been better) but it’s very good to get coverage on national TV after so long. Well done, all involved.
Interesting how it was at the end of the show, so you had to watch the whole show to see the piece. Loved the bit about the highland ponies!

Come on Ed, why be such a pedant, there is no need to critique it!

Great job Ben and the team!!!

Well done Ben GW4BML and others for the SOTA contribution on BBC’s Countryfile this evening.

Many thanks to Ben, Gillian and Fraser for your efforts and patient cooperation! I’m pleased with the overall result.

As I’ve said before, thanks also to the other activators that participated in the project but did not make the programme edit. That back-up and choice of material for the programme makers, was crucial.

Well done to those involved. Even my Mother in Law was impressed and that’s saying something!

I know exactly what Ed is saying but there wasn’t anything technically inaccurate which is really good. I’ve had the “pleasure” of being involved in many stories that have been in the national press and on TV over the years and every time it can be staggering the level of technical inaccuracy or downright errors that get broadcast. People with knowledge of the subject howl at these reports but the errors get absorbed by people who don’t know.

The only time I have ever been able to ensure the accuracy was when I met The Scotsman’s walking correspondent on top of Creag Each GM/SS-084. He asked sensible questions about SOTA and radio and I was able to proof read his story and correct a few minor errors. A first for UK journalism. So it is always nice to see something that looks good.

The SOTA MT had little time to organise anything for this and did have some in depth conversations with Tom doing most of the legwork at the end. Like all these things, a lot more footage is shot than will ever get used so I too want to thank all involved.

I watched the Marconi segment thinking okay here we go but they went to the weather so I thought maybe they had decided to cut the SOTA bit - but they finished with it instead.

I don’t normally watch Countryfile so being forced to watch the whole programme waiting for SOTA was actually good as I really enjoyed all the stories. Anyway, well done to all those involved.

I’m curious as to how it came about. There was a credit to the RSGB but who initiated it?

It was certainly a gamble to some extent. We had no control over the final edit or how things were portrayed. Ultimately, SOTA MT assessed that the potential benefits outweighed the potential risks and decided to collaborate with the BBC and RSGB on this feature.

I had many conversations with the head of the production team, so I tried to get across the key points and emphasis. Then crossed my fingers and, admittedly, nervously awaited the broadcast!

I’m delighted with the final result.

Loved the bit about the highland ponies

That’s correct but a little harsh on Ben. We had very little in the way of a brief or guidance on what to say, either from the BBC, the RSGB or the SOTA team that were involved in this.

Yes, SOTA MT were contacted by RSGB initially. I presume BBC and RSGB were in discussions before that.

I’m delighted with the final result.

It was brilliant Tom. Well done for co-ordinating this!