My first SOTA took place on November 11, on BV/NT-036, I was not so confident on my ascending speed, so I arrived the trail entrance at 8:00, three hours earlier than the posted activation time, so that I could take my time going up, it is said to be an one-hour trail, 1.4KM long with around 1100 stairs. 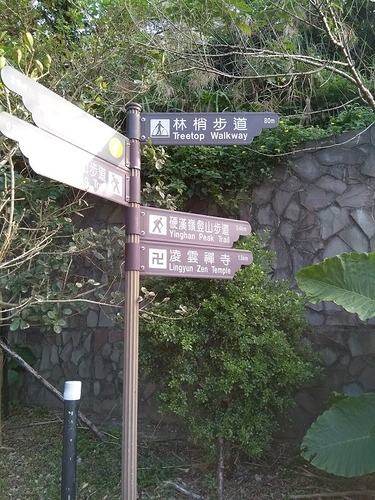 There are indications and signs showing my progress along the way, and surprisingly, I reached the middle point in half an hour, not bad at all. 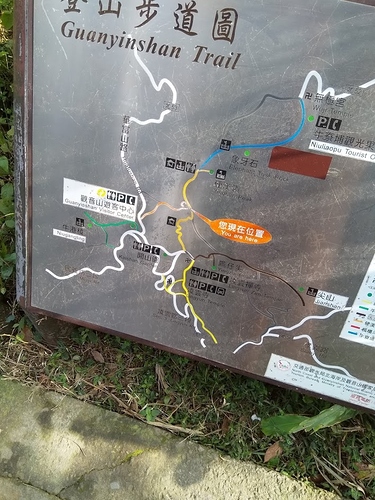 I took ten minutes for my halfway rest and hydration, I didn’t want to stop for too long because I was taught by my college PE teacher that I should just dash to the summit after a short break which enables me to catch my breath without cooling down.

Being two hours early, I had a nice branch prepared by my wife, and enjoyed hot tea provided by the volunteers, they were quite amazing since each of them carried a 20-liter tank (full of course) all the way up!

However my QRV didn’t go as well as my way up, I was able to make to make only two contacts on 15 meters SSB, with local OM @BX2AFS and Japan @JH1MXV. A 1899T antenna was used along with my tuned counterpoise. 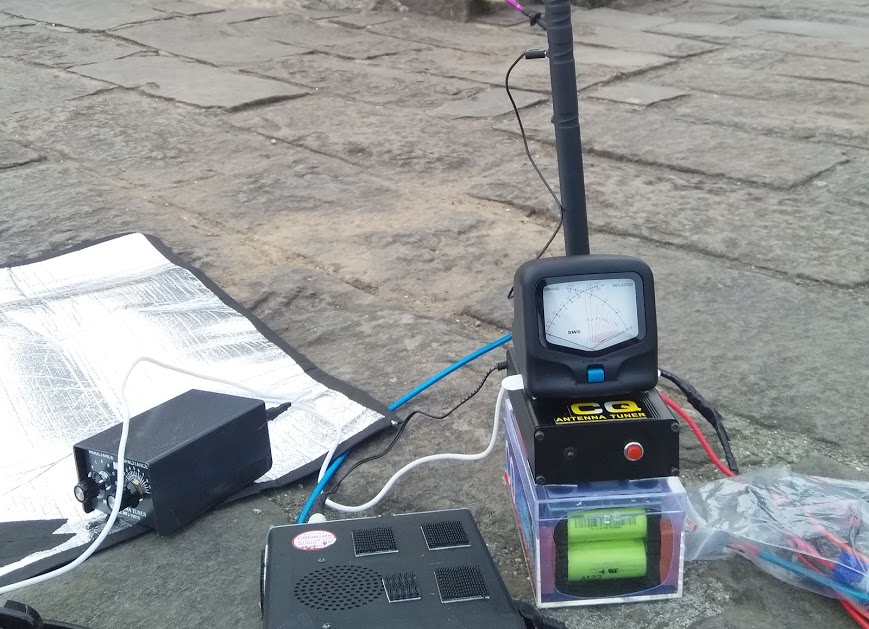 I was told that my voice was badly distorted, I suspect that I had serious common mode issue, so after return I built a choke balun for the 1899T right away, hoping to improve my next activation. 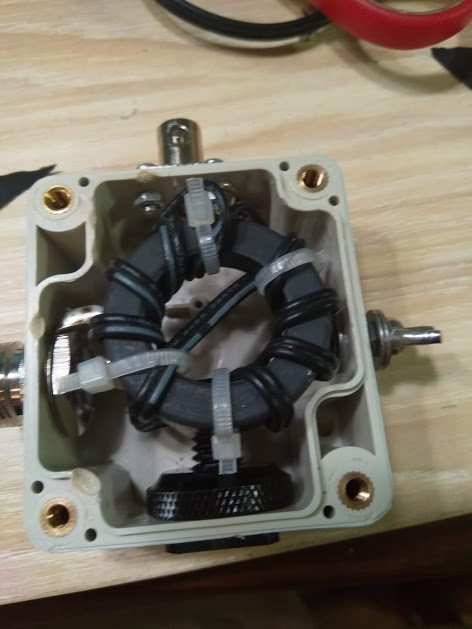 My second attempt to BV/NT-036 was on December 8, the weather was not as ideal as November, it had been drizzling during almost all the time ascending, but luckily, it stopped when I reached the summit.