VK1 to NA from Booroomba Rocks

Chasers on 17m, including a weak signal S2S with Gerard VK2IO/P:

My station FT817ND operating at 5 watts. Antenna is an Inverted V linked dipole 7 metres above the granite surface. Antenna broadside was north-east & south-west.

Once again we have shown early morning VK activations can offer a path to North America. I will take this opportunity to encourage other VK activators to try NA chasers on 17m. 17m is an underutilised band in VK, lets see a little more action on 18 MHz CW and SSB. 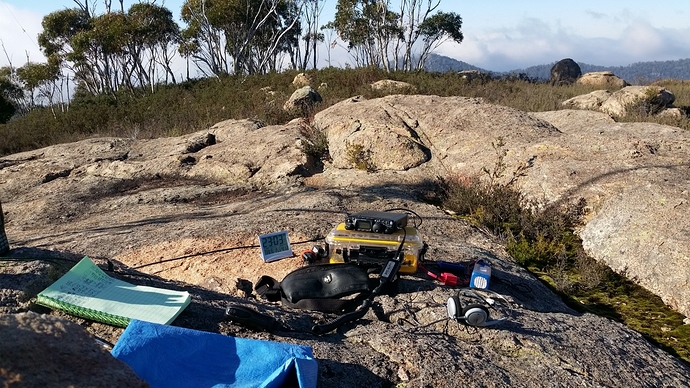 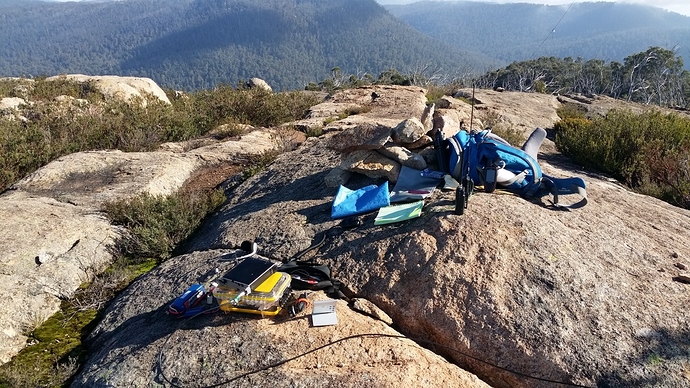 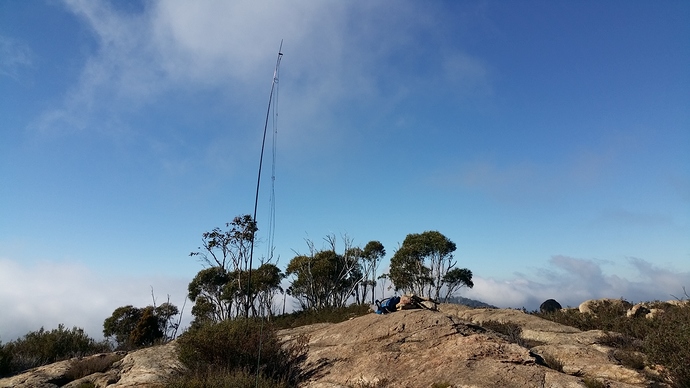