Anyone in EU, ZL or JA interested in a chance to work S2S?

Dx worked: on 40m: ZL1BYZ (CW).
10m: Vk8NSB, H44DA (ssb)
20m: VK6DW. ZL3CC, JH2SIF (CW)
6m: heard a brief snippet of a ZL beacon on 045 I think. Grid square was a ZL location. Sporadic E conditions afoot and were likely the cause of the deep qsb on 40m.
About half way through the activation I spotted myself on 2m FM and called cq to give locals the contact. 2 contacts only. 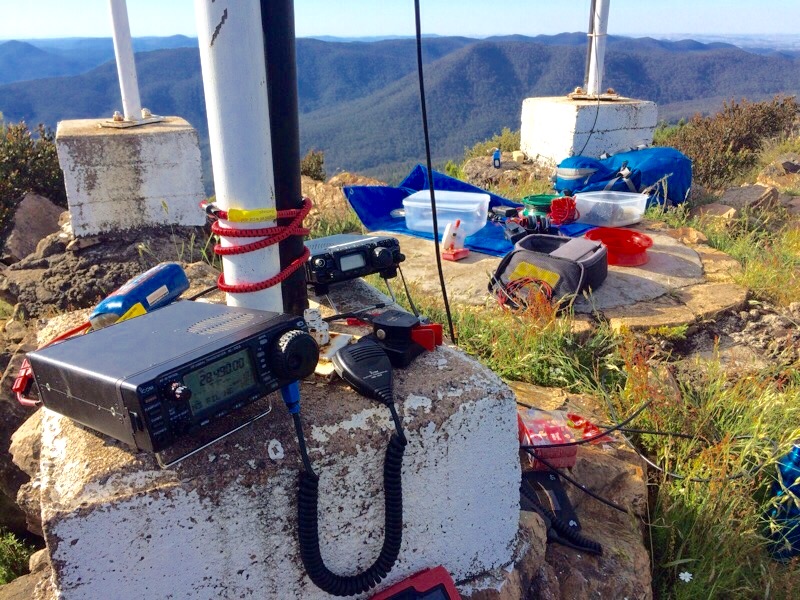 Conditions were up this morning. DXplorer showed up some LP spots on 20m.

Wow grass on the summit. Recent heavy rainfalls have added colour to the bald granite peak.

Yes, grass and lots of small hungry ants. I spent the first hour hopping around, spraying insect repellent on my shoes and legs. They loved it and came back for more of the repellent and my sweat. For some reason they lost interest after an hour.

Look forward to trying to add any country to my very small list of DX worked (ZL and JA- would never knock them back either).

Mat VK1MA popped up on 17m for a local contact.

Some of the VK1 SOTA gang had responded to a call for local S2S action on nearby summits. S2S contacts included Wade VK1FWBD, Bill VK1FWBK, Andrew VK1DA and Rob VK2QR. Chris VK1CT was activating a VKFF nature reserve so he joined in on the portable QSO party.

Here are four photos from the summit. The 3 km walk back to my car was a little tricky at last light. 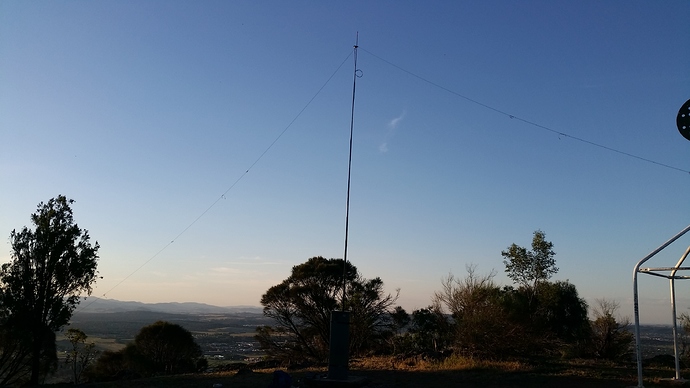 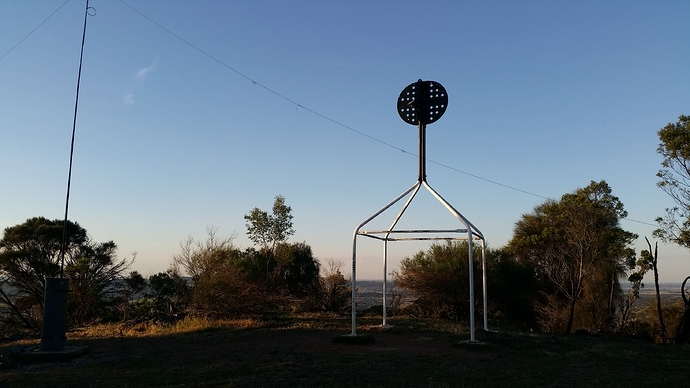 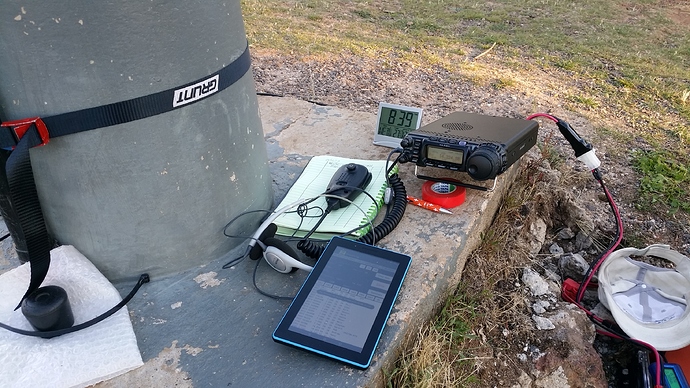 Sun setting in the west over the Brindabella Ranges 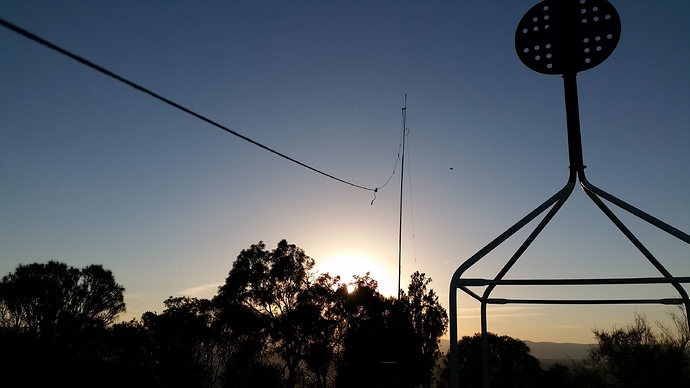 Thanks for the contacts and organising tonight - video up shortly.

After signing off on 70cm with you I managed to russle up some more on 2m via the repeater!

Happy to get the ZLs and JA on video this time !!

Thanks to all th chasers. And a shout out to Chris VK1CT in the Park.