Spring temperatures (or was it summer) and still lots of snow made a multi-stage SOTA weekend quite an interesting setup.
Original plan was to ascend on Saturday afternoon to a mountain hut (Ennserhütte) near Almkogel OE/OO-247.
As Christian @OE5HCE was an early bird for the activation of the highest summit in Austria Großglockner OE/KT-001 Sunday morning (plan was 6:30 LT) I decided to get up early and setup for chasing near the hut.
It finally took him quite a bit longer but let’s see if we will see a video from him showing the activation.
After waiting about 1,5 hours out there a QSO was done. Congratulation for that achivement. I went back to the hut so get my breakfast.

Then I went up to my first summit the Almkogel. Because of CQ WW SSB I did not even give 20m a try after noticing all the contest QRM going on. Non-contest band 17m band did not bring any chasers. So it was 2m FM only time

Because of the great wx a lot of S2S.

My plan was to hike over to Hühnerkogel OE/OO-249 but after decending down about 200 hm the heavy wet snow got deeper and deeper. So I decided to cancel that activation and get back up to Almkogel.
I was sweating hard as the sun is already very strong and temperatures here reached 20 °C in the low areas of OE5.

A video with sunset and sunrise, snow and flowers. Pls enjoy yourself: 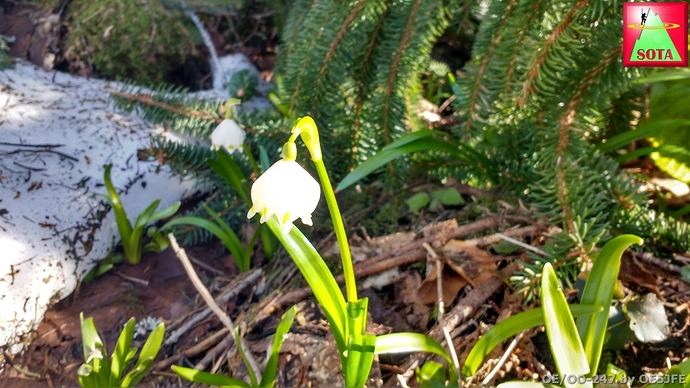 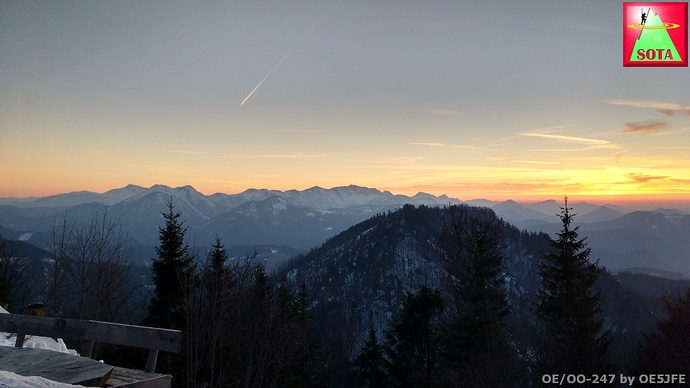 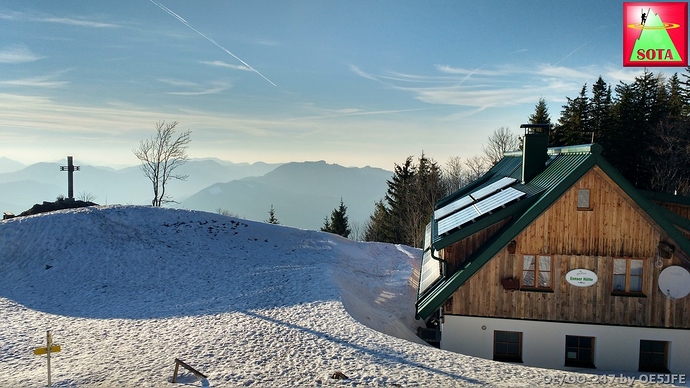 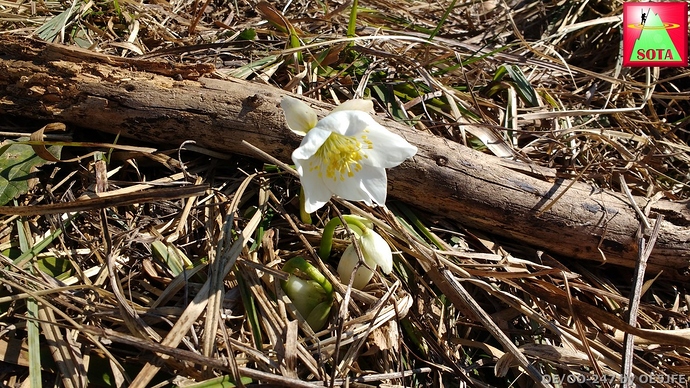 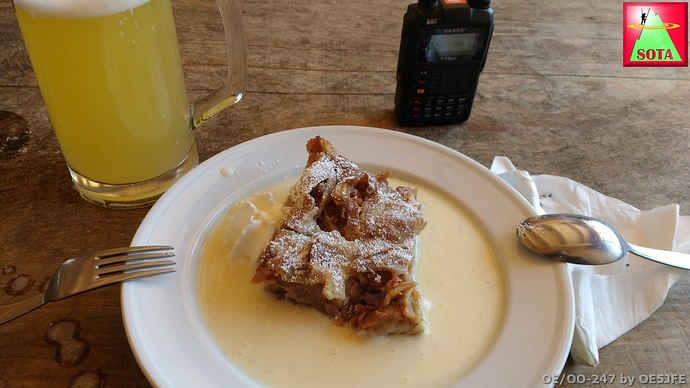 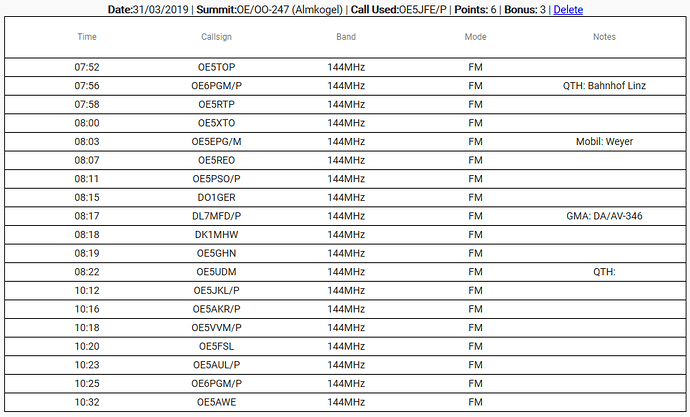 As announced before here it is:

Christian @OE5HCE released his video on Youtube from his activation of OE/KT-001 Großglockner:

Perfekt WX and conditions on the highest summit in Austria.
Nice to bring my memories up from last year.
Congrats to Christian for this achivement.