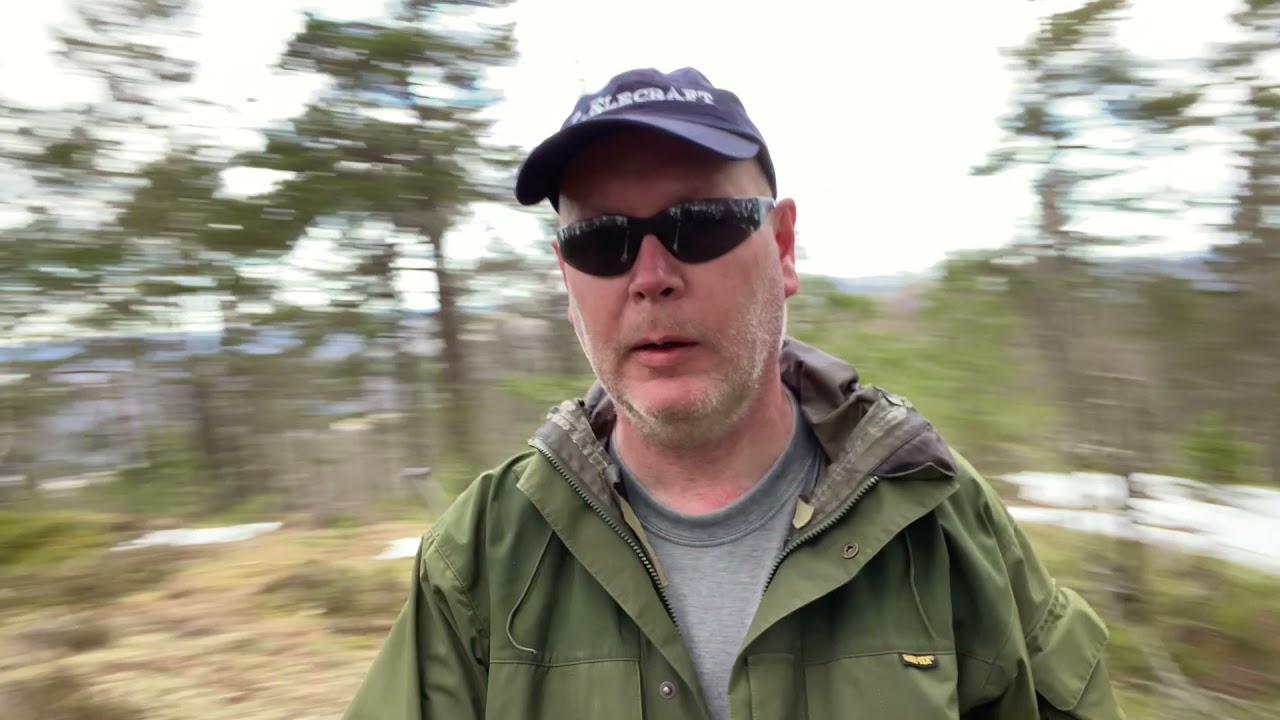 The content and production is far more important than anything else.

I agree with Richard. Content for sure over technology.

But to answer the question. HD is good enough.
Using tripods, image stabilisation and smooth movement of camera are more relevant for a pleasant viewing experience.
I like recording some scenes on 4K to have a chance to zoom in during editing. But Youtube is compressing anyway the hell out of the video. You can see that when you download from youtube studio what is left over. An about 1 GByte upload gets compressed down to ~ 150 MByte.

I think a gimbal is maybe a bit too much.

Modern action cams like Go Pro 7 / 8 or DJI Osmo Action have great stabilization and are robust and waterproof. For me that is important too.
If you use a phone it is a great improvement.

Joe, I use an iPhone11 but the selfie-stick does not make for good pictures because I am too shaky…
We will see how the gimbal works, only downside I can see is weight.

Thank you for the QSO Nick! Always fun on the summits, you chasers make it that way

Hi Henning
Many thanks for the QSO and S2S
Great to see you on your summit.
73
Dave G3TQQ

Thank you Dave! I love S2S

There is a huge difference between 1080p and 4k on YouTube if you’ve got a lot of detail to capture AND that detail matters AND they’re viewing it on a high resolution screen.

It doesn’t make much difference at all if you’re in your shack or in the back yard but if you’re in the great outdoors you can see a really significant difference (but again, only if they’re using a decent res monitor).

As I understand it, the only way to see the difference between HD and 4k is to view the content on a 4k quality monitor, preferably one that is more than 1 metre wide. I do not view amateur radio videos on such a wide HQ monitor and usually use my Ipad, or my desktop PC which has a monitor running at about 1920 pixels width. Any greater resolution than that causes the video to be compressed down to that size, so your 4k image gets trashed somewhere along the way, even if you do manage to upload it to a server that stores it without compressing. And as others have said, sites like youtube compress and then compress more.

So in my view, 900 or 1080 pixels wide is quite good enough. This is not glossy magazine print material. Save your upload time and file storage space for other more demanding applications where you will need the resolution.

For reference folks I just did a quick experiment.

I took a screenshot out of one of my YouTube videos on an old, bog standard 1080p monitor.

I played the video at 4K, and then at 1080p and captured the same frame.

The 4K capture is significantly sharper than the 1080p capture.

Your results may vary, but that’s more than good enough for me to keep creating content at 4K

Thanks for the video and my preferences are:-

Thanks for all your feedback!
I have space on my HD and my wwwline is good so I guess I will find a good solution.
Chris: What is your frame rate? You still got a rather sharp picture even if you are running… (or is that internal stabilisation?)
73 de LA3NGA Henning

Interesting result. I found the following comment about viewing nominally 4k video on a 1920x1080 display:

As there are many conversions performed between recording an MPEG video on a camera, including the original compression performed in the camera, some unpacking in an editor, repacking the edited content into a new file at possibly a new resolution, then storing it on a web server with yet another compression potentially destroying some content, then the user computer unpacks that compressed content and tries to display a nominally 4k video with 8 million pixels churning out 25 times a second, on a screen that can only display less than a quarter of that, and possibly not as fast a frame rate, I do wonder at what point the process for the 4k video makes it look better on a practical size PC monitor. One of the compressions is done better with the higher nominal resolution, or a decompression is producing better approximations, producing better guesses at lost pixel data. However I don’t know and i’m not an expert by any means, I just look at the numbers and wonder how it happens. And then I usually view it on a 10 inch ipad screen, with even fewer pixels available.

Whatever the deal, your videos are great due to the content, so I doubt if it would matter what resolution you use, I and no doubt many others will continue to watch and enjoy!

Yes sir you’re dead right - one of the key differences is that a down sampled video while having less pixels, was generated from a source which had a lot more and so you end up with more data to work with. You have a lot more data from which to generate each pixel and so errors are better corrected (chroma subsampling). One key area this shows up is on the edges of objects which is why the image looks sharper, and then when things get compressed good becomes bad and bad becomes terrible. End result, the down sampled video looks better.

So while a 1080p image only has a certain number of pixels, and having more doesn’t seem useful - not all pixels are “generated equally” as it were.

I use 24 frames per second Henning and software stabilization - nothing crazy at all!

Good points, I am not surprised it ends up being better. Whether I can see the difference on an ipad screen, I don’t know. But if I watch your videos on a 24” screen no doubt it will look great!