Hello,
Today i was on Mt. Orford in the beautiful Estrie (ES) region. 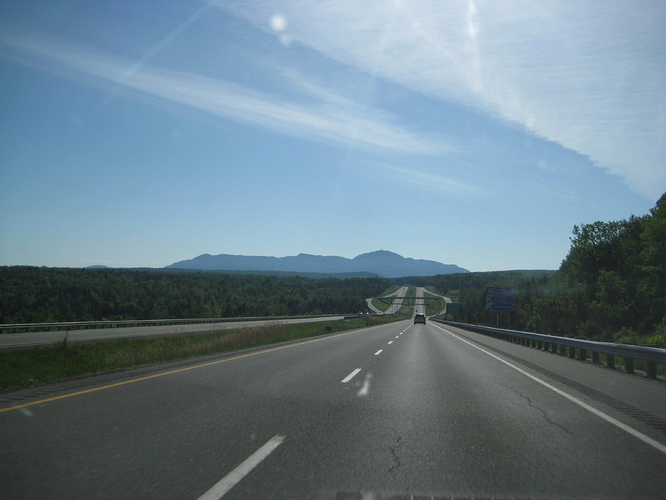 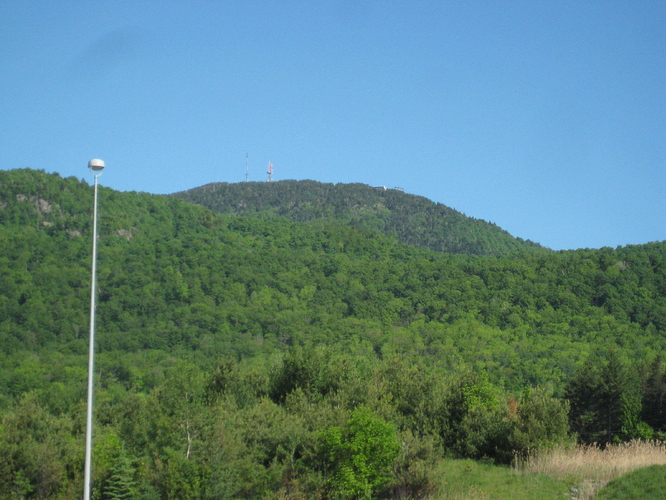 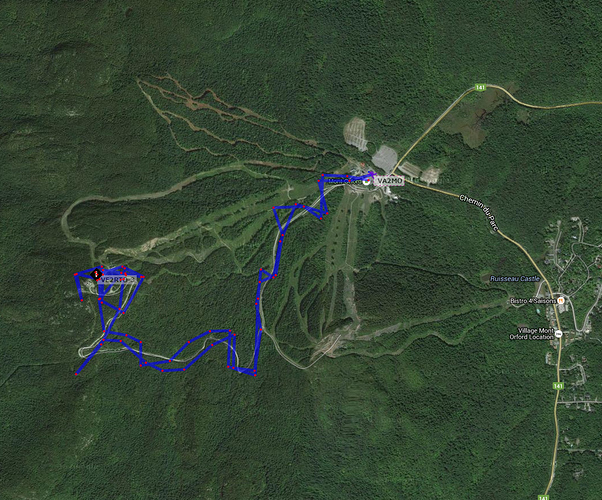 The summit is 843 m and the hike was 4 km each way. I was at the top in 55 minutes
I arrived well in advance of plan so i took plenty of pictures.

I found a spot to install my equipement away from the many hikers in place and started calling and calling on 14342.5 but no answers… so i went “hunting” for contacts and picked up along the way a few ships since it is the MUSEUM SHIPS WEEKEND EVENT and also a few NPOTA stations.

Meanwhile the handy talkie was on and i heard something … ? so i identified myself and there was N1GVT on another summit in the state of Vermont wich is not so far away. Great !
I hooked up my home made “tape measure yagi” and worked another station north of Montreal.
This antenna really does the job ! 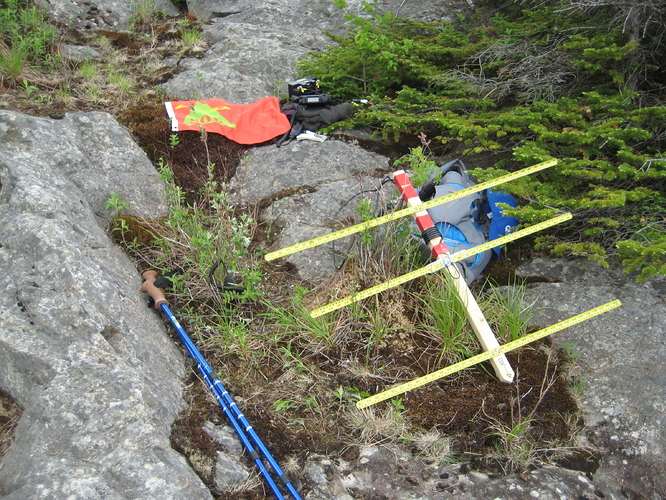 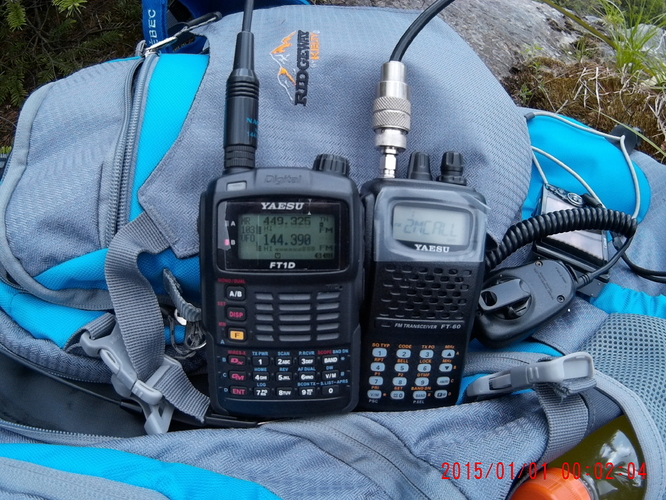 Later on i finally got a regular sota chaser (W0MNA Gary) on 14342.5 who spotted me and soon many other chasers were worked.
Another surprise was VA2CG on VE2/QC-005 who called me while still on 20m,another S2S in the log ! 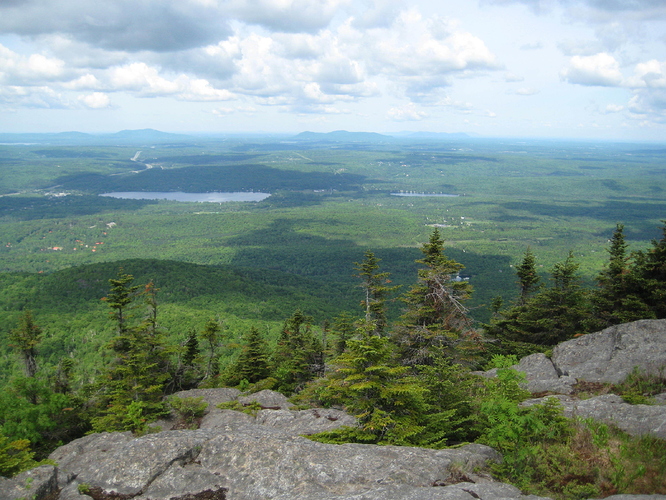 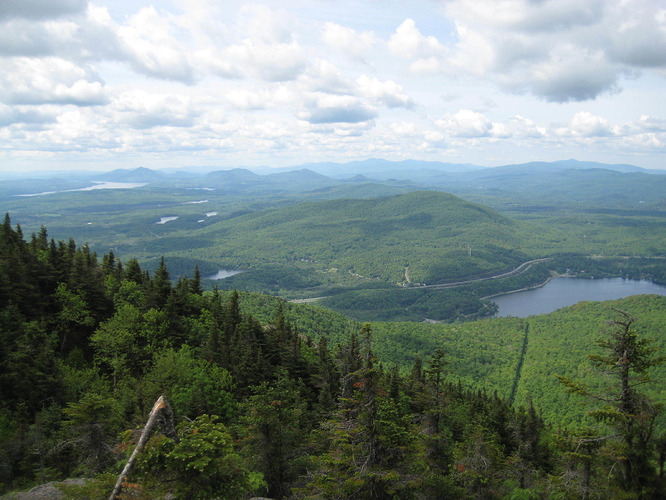 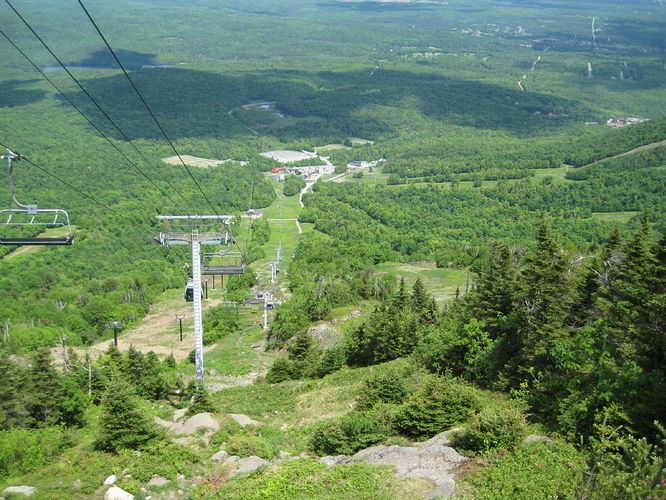 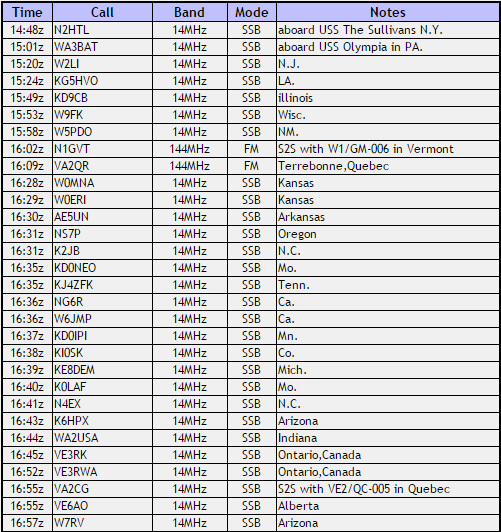 No Europeans heard this time since it was still early in the day but plenty of activity on 20m from all over north America.

Thanks to all chasers
73
Eric
VA2MO