Hello,
Tonight i was once again in the beautiful Estrie (ES) region. 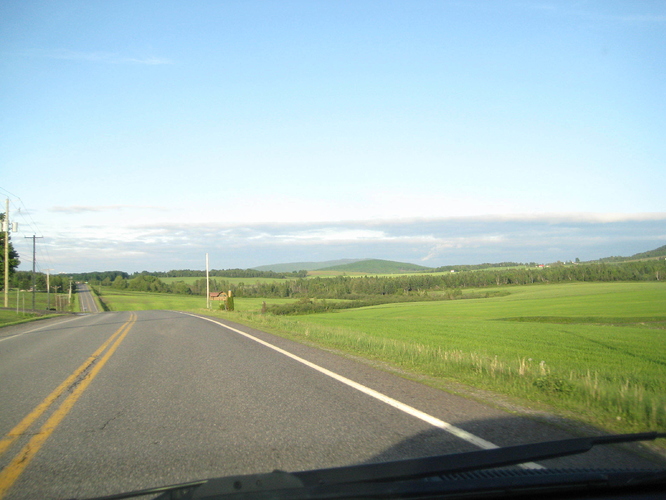 … I say tonight because i arrived at the base of the mountain at approximately 1900 h loc. time,the hike to the summit was easy by the acces road and took 35 minutes. 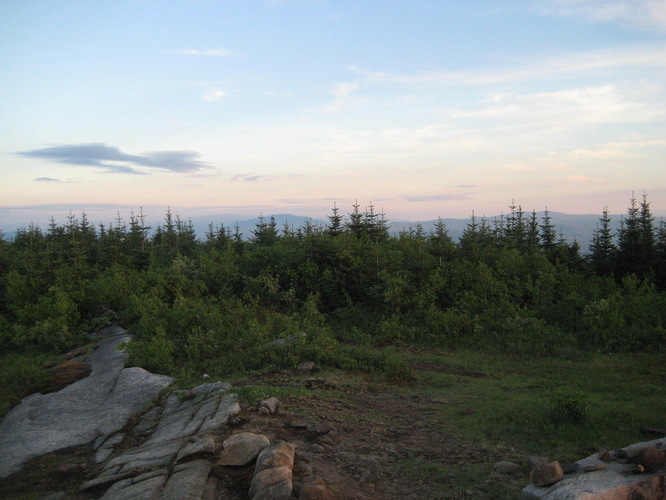 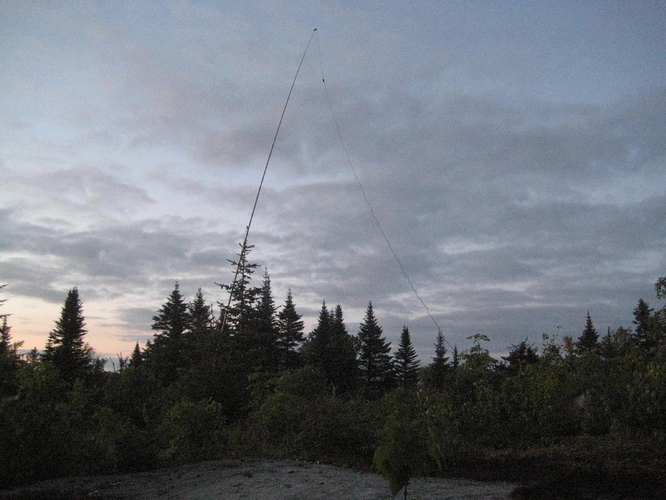 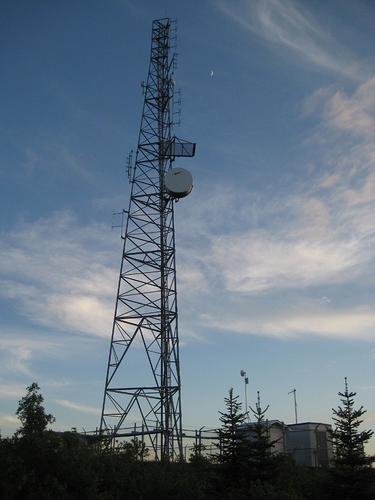 The plan was to be on the air in time for the regular 2m SSB weekly meet with the locals… but i was now local no more…!
3 contacts were made on 2m SSB and the most distant station was 175 km away ! not bad !
I was using the “tape measure yagi” with 35 watts on the FT-857D.
I was hoping to work some US stations on this band since the ARRL VHF contest is running,but i could not position myself favorably in that direction since i would have been subjected to cold wind.

As soon as i was spotted on 20m (thanks VA2NQ Normand) i worked a small pileup of regular chasers. Thank you all for working me !

It was now 2100h loc. time and the sun was now below the horizon so i had to quickly call it quits and pack up before darkness. The dew quickly set in also.
35 minutes later i was back down at the car and it was now dark indeed. 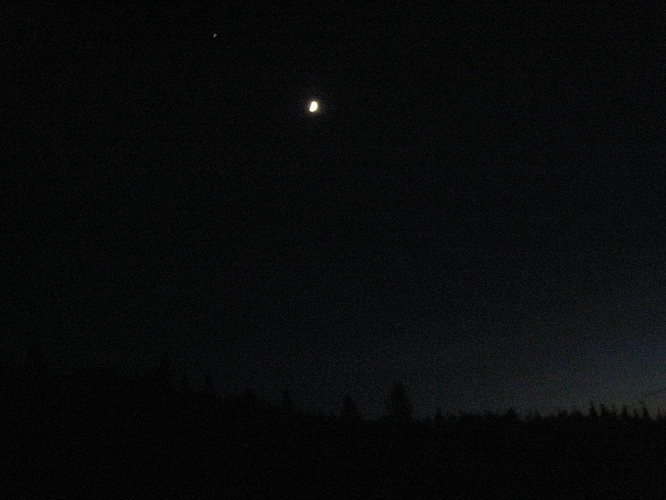 An easy hike and a great spot with plenty of space.This summit is only a few miles from Vermont.

I shall return here again as my activation was cut short and for the first time i did not fully drain the battery !