Saturday 23rd April 2016 was not a SOTA day for me. It was a work day. I had a gig in Shropshire, playing with Motown Gold for an evening wedding reception. I did not know where in Shropshire; I only checked the gig sheet at Saturday lunchtime to find out the “rather important” information about the location. After all, Shropshire is a big county, with a bit of it quite close to me, ie Whitchurch just over the Cheshire border. And some of it a long, long way away, like Clun near to Powys and Herefordshire. Well as (bad) luck would have it, the gig was in Lydbury North, which is pretty well at that other end of the county. I needed to load up and get on the road. 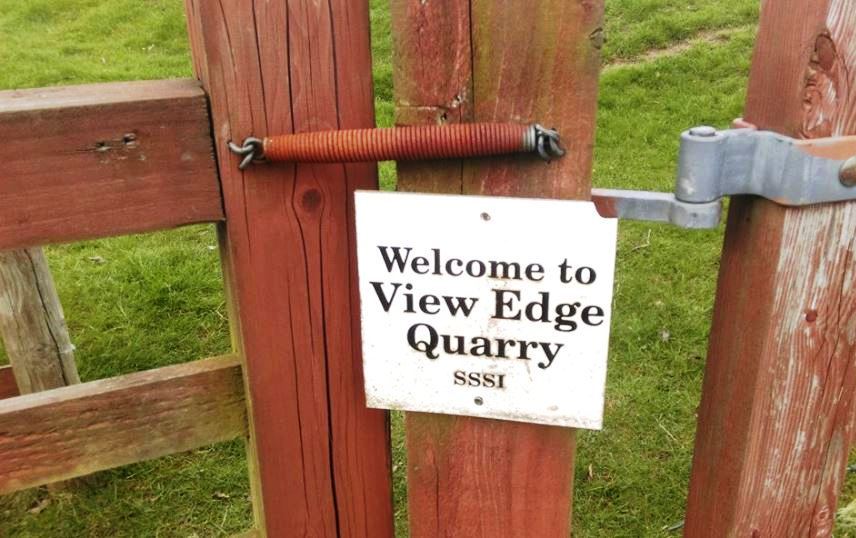 I didn’t actually check where Lydbury North was on the map. I’d heard of it - it seemed vaguely familiar from my WB region SOTA activations over the years. I simply set off the satnav in Google Maps on my phone, and let myself be directed. 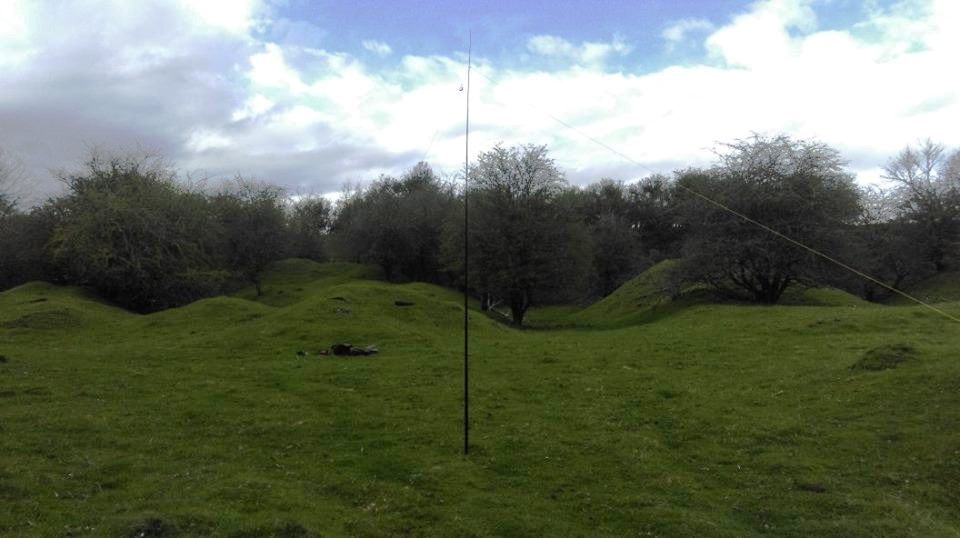 It was when I was halfway between Church Stretton and Craven Arms on the A49 that my thoughts turned to SOTA. I could see the folly atop Callow Hill G/WB -015, high above on my left. I could see the wooded shoulder of Burrow G/WB-014 over to my right. Neither of those were viable, but with me running about 45 minutes ahead of schedule, I felt I could squeeze in a cheeky activation of View Edge G/WB-018. 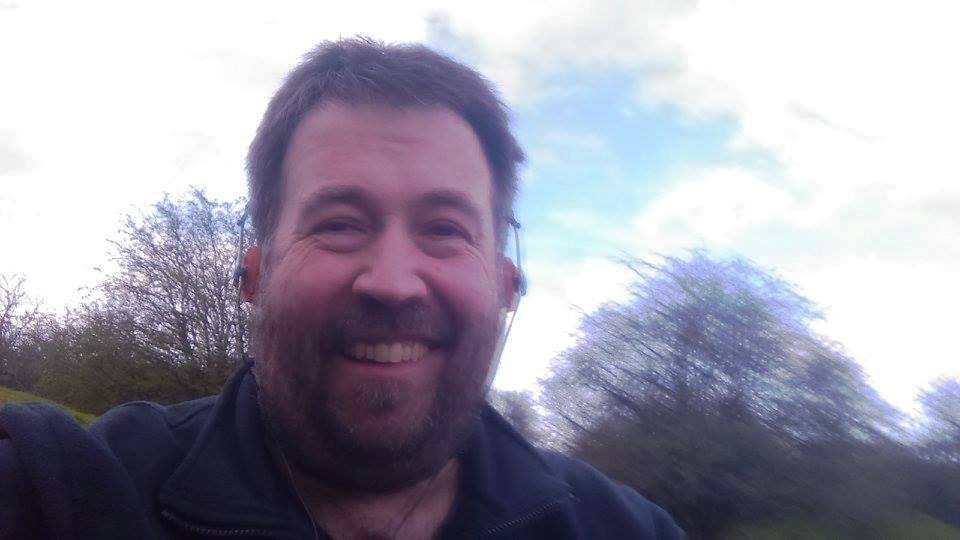 I parked outside the quarry, a point that appears to be on the 295m contour. With View Edge summit being 321m ASL, I would need to ascend at least one metre in order to be in the activation zone. In fact I went considerably further than this to make absolutely sure on my long and tiring slog of about 3 minutes. The actual summit of View Edge is inaccessible in impenetrable wood beyond a private field, so it’s always an AZ job anyway. 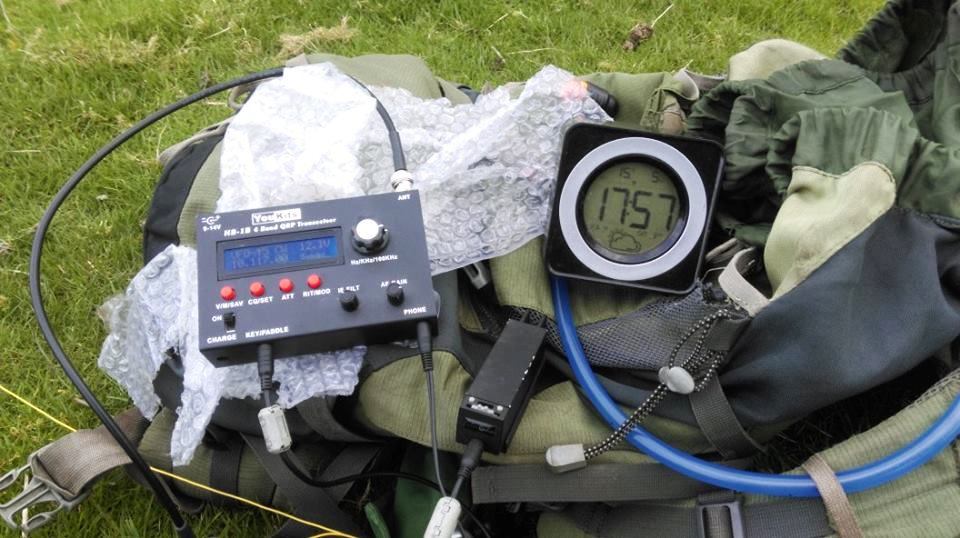 The gear used was the Youkits HB1B CW transceiver with the end-fed antenna and SOTAbeams Micro Z tuner. I tried a couple of times on 40m, but the band was densely populated by contest stations. 30m was busy too - with stations trying to avoid the contest! It took a while to get going on 30m CW, but eventually I did, mainly thanks to the ability to self-spot on SOTAwatch. I only made five contacts, but I then needed a quick getaway to fulfil my contracted arrival time on the gig. 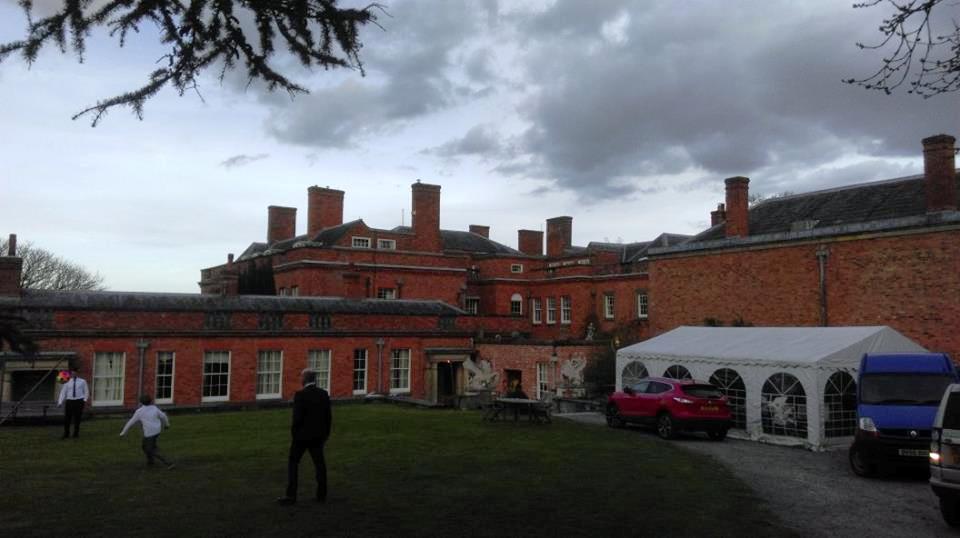 If proof be needed that this activation was unplanned and unexpected, I can reveal that I was wearing denim jeans and did my logging on a piece of normal paper! 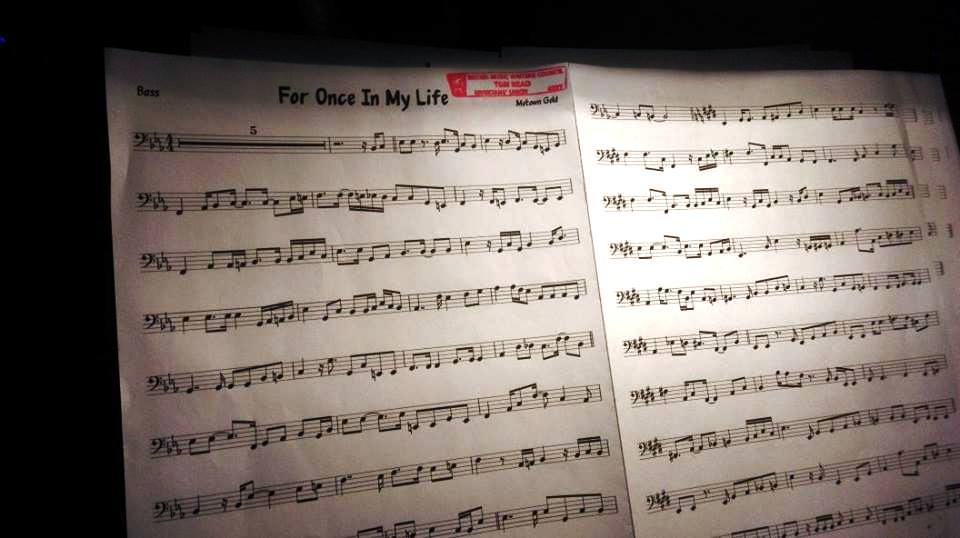 My evening’s work was at Walcot Hall, which was rather impressive and on a fantastic estate. I spent the next few hours pumping out basslines of the Motown classics. An activation report would not be complete without culinary reference, so let me add that the warm garlic chicken and salad tortilla wraps and ginger muffins put out for supper at the wedding, were absolutely delicious. 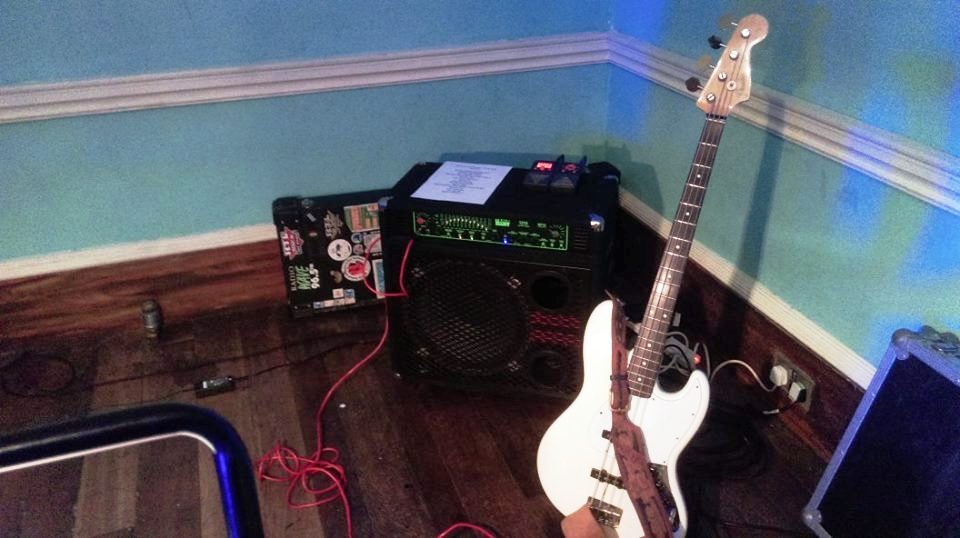 I arrived back home in Macclesfield around 2.45am, bringing a conclusion to 13 consecutive days of work. Sunday, I shall mostly be doing absolutely nothing at all… 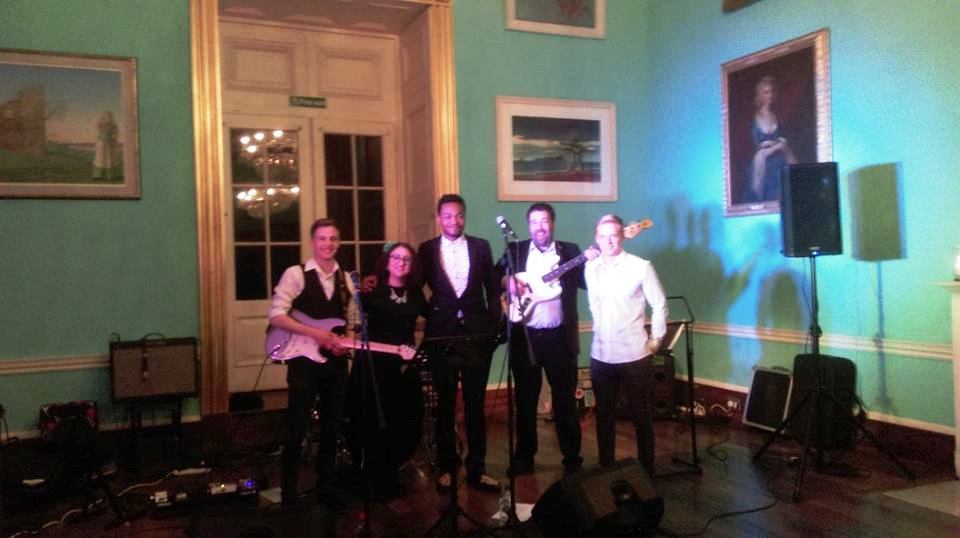 Nice bass line, more interesting than many, but a pity you didn’t put on a black bow tie!

It was in my dinner jacket pocket Brian, but this band doesn’t wear them. That bass part is a transcription of James Jamerson’s original line on the record. Well, nearly - it was a tone down (Eb) for the singer and I don’t play a 5-string, so there are a couple of subtle changes.

I’ve got plenty of gigs booked over the course of the rest of the year. I quite fancy seeing how many of them will support a relatively easy activation en route!

I’m gigging at that venue in June, however I cannot see my band being keen for Motown!! Will have to bring the 2x10 and 1x15 to fill that space a bit though!

You won’t need anything like that in there Matt, it’s not that big a room and the acoustics aren’t the greatest.

It certainly suits the venue better than avant-garde punk! (I went to a gig of this once - now curiosity is satisfied I can avoid it like the plague!)