Tips of the day from Okoro mountain EA2/NV-047

I woke up early today and drive 1 hour to reach Urkiaga where I parked and started the walk. 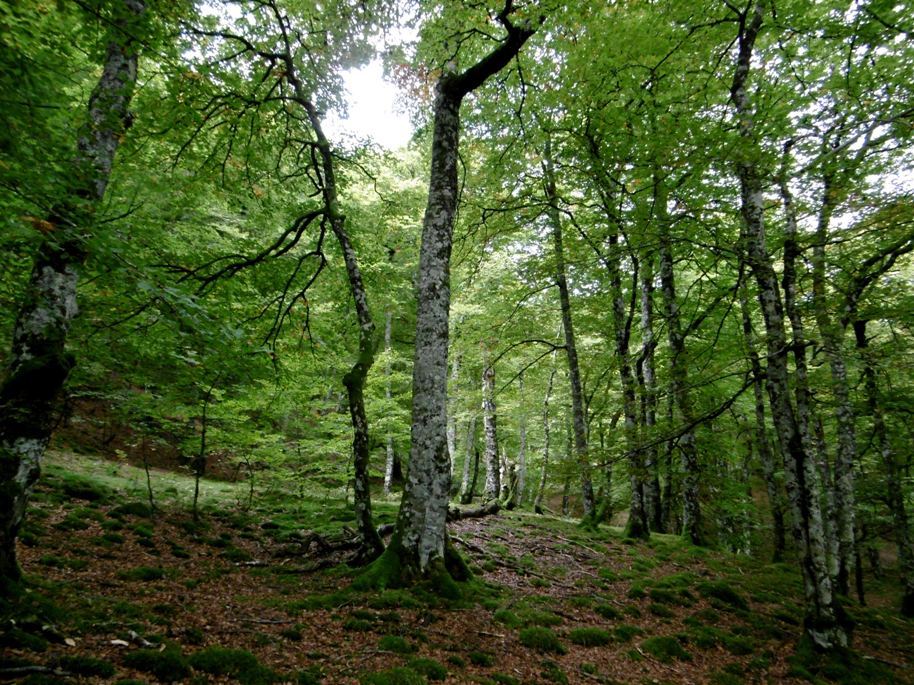 Half of the track follows a nice path through a beech forest, as usual in this area. The weather was good enough, 12ºC and little wind. Half an hour later I reached an open area where I could see the clouds down the valley and I saw the Cantabrian sea far away. 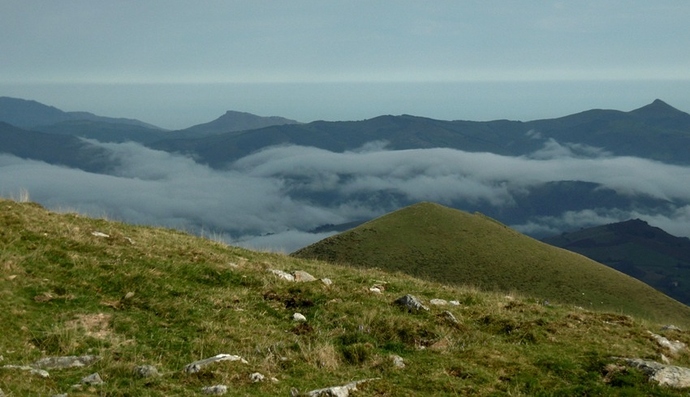 In one hour and 15 minutes I finally reached the summit of Okoro. I decided to tie the fishpole to a fence and extend the legs of my EFHW antenna. I had some troubles with SWR and discover a cold joint of my BNC connector. I played a bit and solved it, but I have to fix it when back at home. 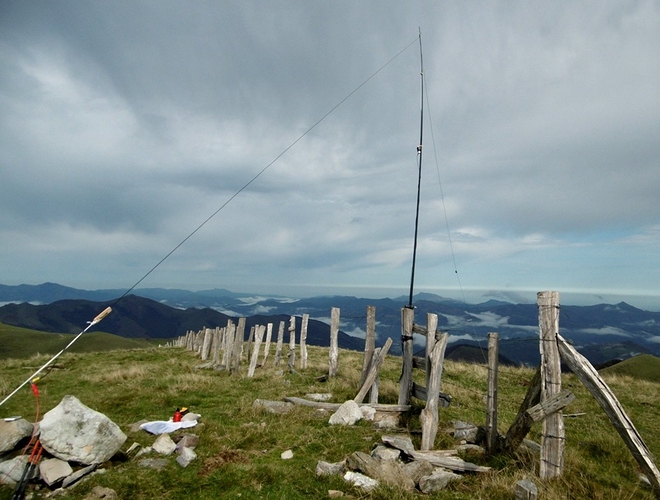 I also installed my vertical for VHF. The activation went really well with a good number of chasers, and I enjoyed with some S2S.
I add here some more pictures of interesting things I encounter in my expedition. 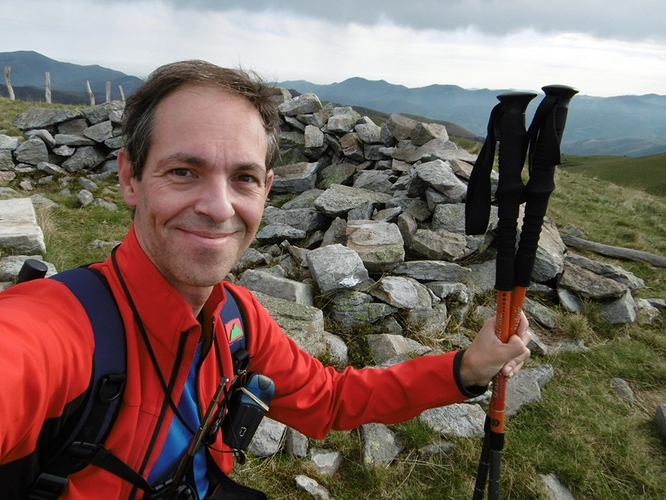 Mountain Tip og the day.
If you see next picture you will discover a red/white flag painted on a tree trunk. 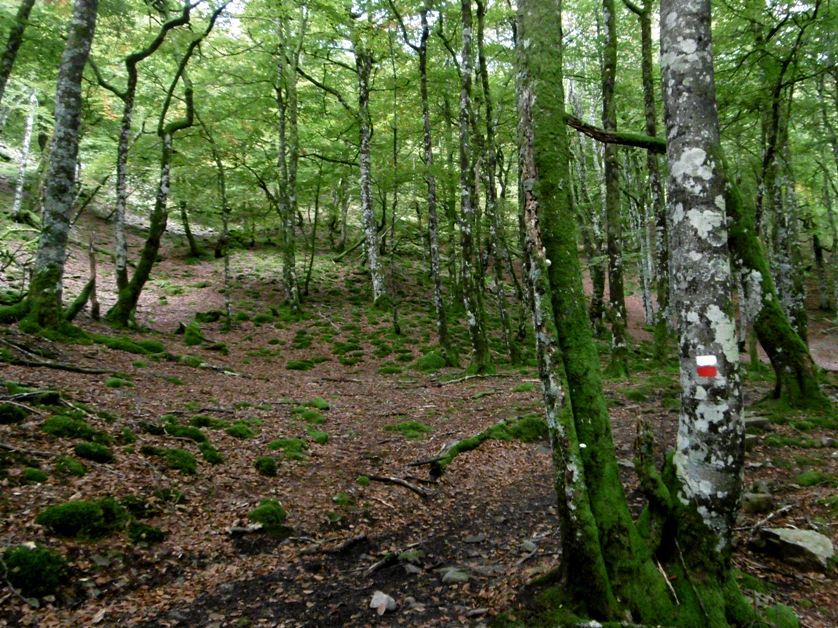 We find many of these marks here in Spain to indicate mountain routes. We call them GR (great route) and there are similar marks in our neighbour countries. International names for such routes are:
Grande Randonnée in France, Fernwanderwege in Germany, Grote Routepaden o Lange-afstand-wandelpaden in Netherland or Grande Rota in Portugal.

Hunter tip of the day
In many mountains we can find huts that hunters build to hide and help them hunting pidgeons. That’s why I use to wear red colours to avoid any confussion that we could be sorry about… 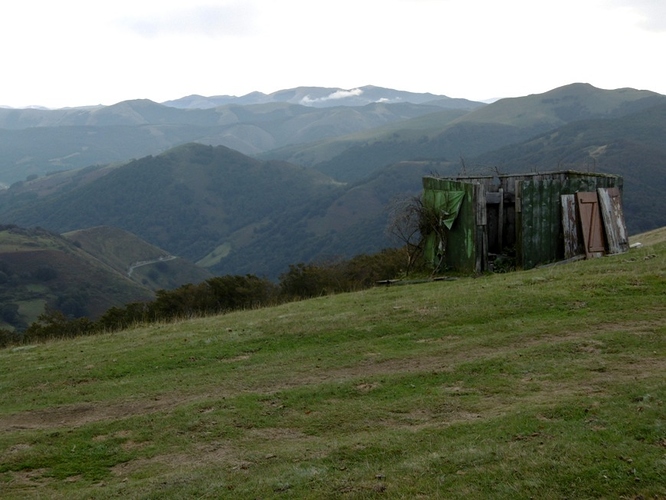 On my way back I found a really big one, with stairs.
I wish if I could use one to put a decent antenna up there and get free from my home QRM… 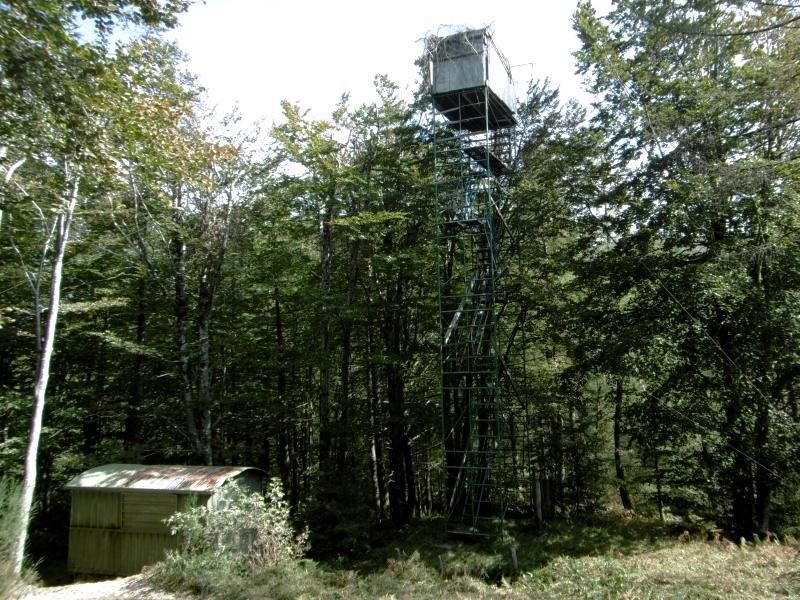 Cold war tip of the day
In many of the mountains located in the border with France we find bunkers. 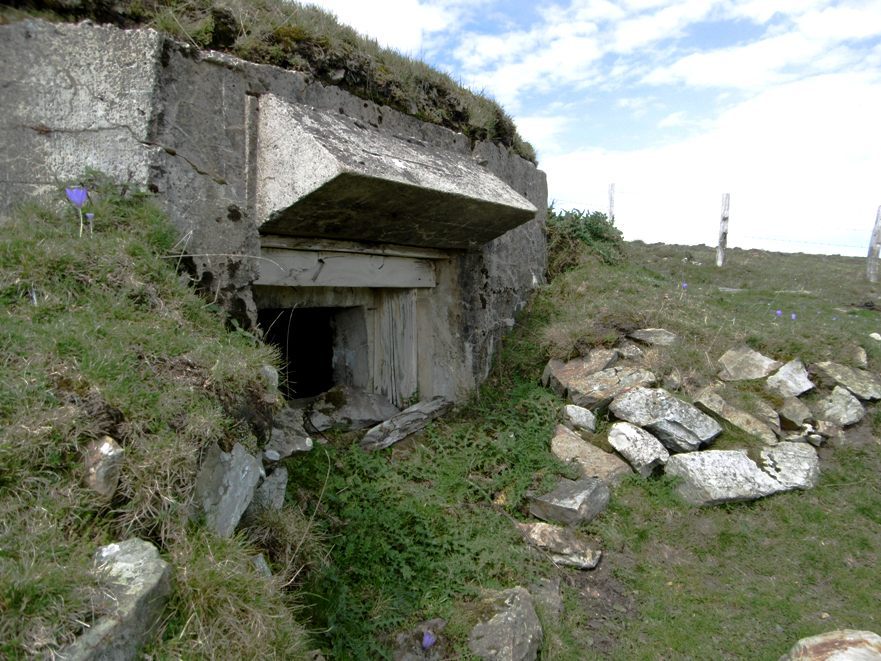 They were built by Franco when the Second world war ended. He was afraid of a land attack by Allies and decided to build a long defense line. Hopefully they were never necesary but they remain keeping an eye on the border alone. There are no guardians since decades but maybe in a storm you can use them as a shelter?

Nature tip of the day
Here in Navarre, in autumn it is frequent to find in the mountains this little flower. 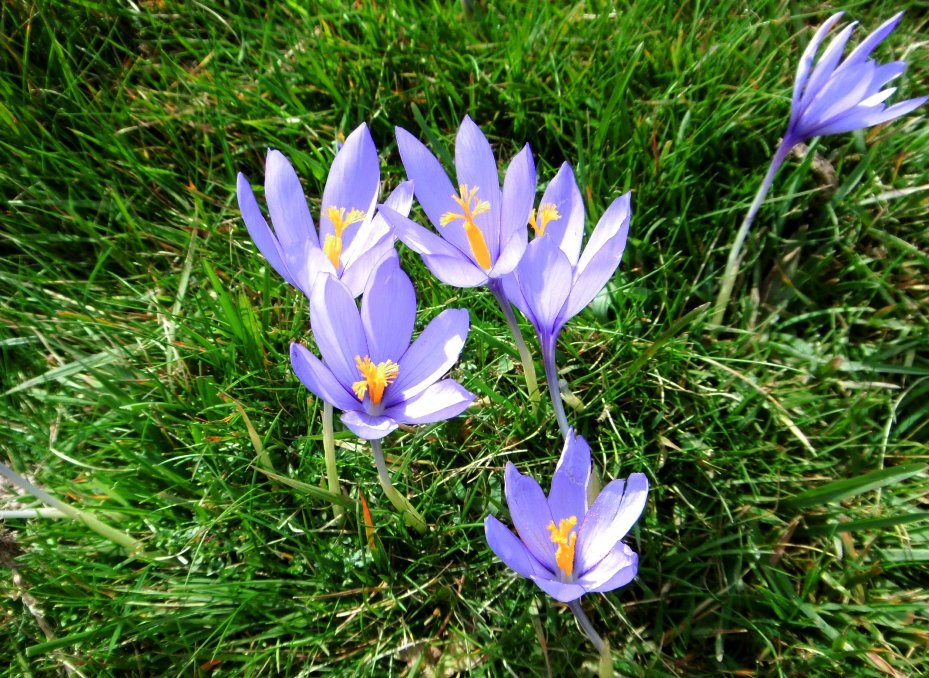 We call it “robameriendas” (Colchicum speciosum), flowering in September marking the end of the summer and the reduction of sun light.

History tip of the day
When the activation was over and returned to my car, I descent some kilometers and saw some ancient blocks near the road.
I was curious and parked again there to make a brief visit. They are the remainder of an ancient ammunition factory dated back in 1766. Up to 500 people lived there until 1794 when a war with France caused its destruction. You can see some nice archs created to conduct the water of the river. 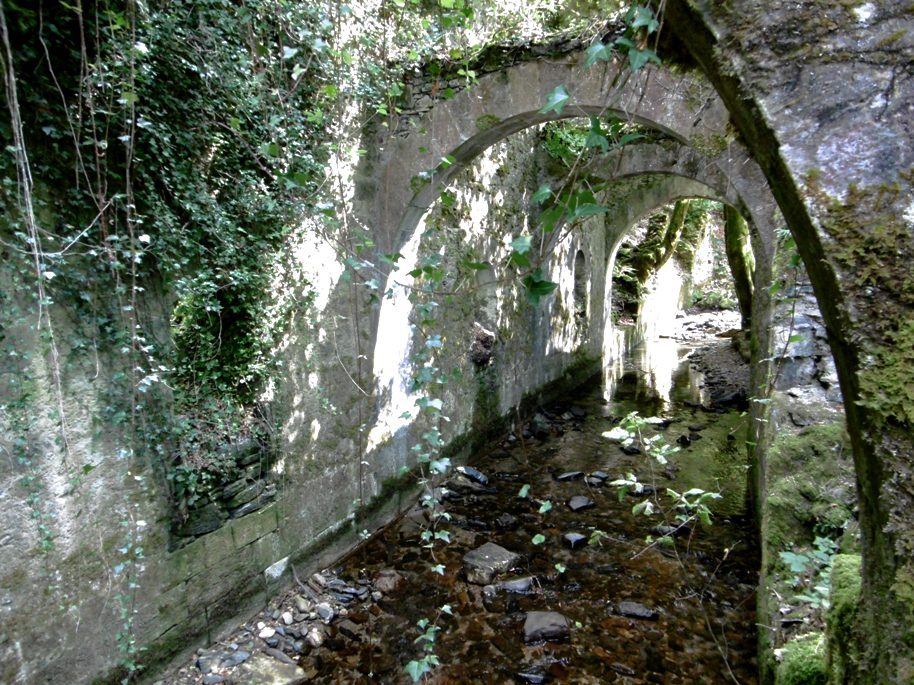 Well, so many things found in this SOTA. Who says ham radio is boring?
Radio + Nature + Curious things… What else?

End of tips for today

Congrats, Ignacio, for a successful activation and a great, great report with very nice pictures.
Thank you also for the QSO.
Best 73 de Guru

Hunter tip of the dayIn many mountains we can find huts that hunters build to hide and help them hunting pidgeons. That’s why I use to wear red colours to avoid any confussion that we could be sorry about…

Maybe you should add an additional tip of the day: Wear a bullet proof vest in order to stay safe.

Agreed, I’ll add not one, but two more Tips categories next time:

Hello Ignacio,
What a lovely report with the history of the area. Such diverse information and good photos.
Excellent.
Best wishes.
Mike