This this is going to be interesting.
Is it enough to power your radio even at 5 watt TX.
And how many times has people been up summits and its no wind, rare I bet

The engineer in me has some degree of skepticism regarding the size of the blades, the height above ground for the claimed figures in the video. There’s these things called “laws of thermodynamics” and whilst most people can break laws easily (theft, violence, cheating on emissions tests) breaking the laws of thermodynamics is one that is a bit harder to achieve!

It seems a bit unlikely that it could deliver 5w, let alone what you’d need to actually transmit 5w. I suppose these devices could be used to extend battery life though. Personally I prefer summits that are calm…

prefer summits that are calm…

breaking the laws of thermodynamics

Indeed. As a very famous Scotsman once said

Many years ago ended up in Tongue. Damn those SOB bite.
Mind you the place was really stunning and so was the duchess’s place of residence stunning too and love the kylie bridge road and views well worth the viist any sotas u there by way. Love to go back again.

Nice idea, but I too was a bit concerned with some aspects of the presentation. The image of the turbine mounted just above the ground, surrounded by a house and trees (which appear still), with the claim of generating several kilowatts, seems questionable…

I had the opportunity to attend a wind power presentation at an alternative energy festival a few years back, which was very informative. Quite a big deal was made of the fact that vastly more power is available from a turbine mounted well above all nearby (and even distant) obstructions. 5 watts from a turbine on an unobstructed hilltop seems a lot more reasonable.

I also noted the mention of batteries as used in electric cars (18650 Li-ion?). Besides the safety concerns, I would hope that they put sufficient effort into filtering RFI/EMI from the power conversion circuitry. It doesn’t matter how much power it generates, if it trashes the RF spectrum…

Then again, if it really does work, it could make high power SOTA activations more practical!

I also noted the mention of batteries as used in electric cars (18650 Li-ion?)

I took it to mean they are using LiFePO4 batteries, which are quite safe. Perhaps you’re thinking of the more common LiCo that are commonly used in Laptops, Phones, etc.?

Yes you’re right. I’ve had a couple of dead calm activations with plagues of insects. Let me change that to ‘light breeze’, but not ‘rips the guy ropes out of the ground’ breeze.

I think it’s a great idea…

… so long as you can run them in reverse. Nice big battery-powered fan to blow away the midges and maybe even mash them up as a bonus?

The engineer in me has some degree of skepticism regarding the size of the blades, the height above ground for the claimed figures in the video.

Thats kickstarter for you Andy, don’t look at too much of it. I warn you will feel angry as an engineer

Good at marketing though…

It’s not difficult to estimate from first principles an upper bound to the energy you might extract from a wind turbine, by considering the kinetic energy of the mass of air that passes through in a time interval.

Obviously you can’t extract all of that energy. If you did, the air would stop and have nowhere to go. The air slows down and spreads out; but that cube factor works in your favour. Let’s say we can extract half of it, so we have 0.15 * speed**3.

The trouble is that the wind speed at low level varies enormously. “Light air” on the Beaufort scale is around 1 metre per second, giving 0.15W - forget it!

But a “gentle breeze” of about 5 metres per second gives something of the order of 20W, which is just about enough to do the job without breaking any laws of physics.

Their estimate of 50W needs a wind speed of 7 metres per second with my assumptions.

So it all looks a bit marginal, but there’s nothing fundamentally impossible about the design.

I think 50% extraction is probably a bit optimistic as the peak efficiency is 59% for all turbines. 7m/s doesn’t seem too high for a summit though

Reading between the lines I’m guessing they have batteries included so you can store up energy gathered over time with varying wind speeds and use them to power/charge something else.

I had a look to see what was available in the folding solar arena and there are lots of things available really quite cheaply. Such as 28W folding arrays for $100US. De-rating by 50% gives 14W capability for only 1KG in weight. What would be useful is a solar array you could deploy on the rucksack so you could gain some charge whilst walking.

What would be useful is a solar array you could deploy on the rucksack so you could gain some charge whilst walking.

I think these ideas for charging batteries would come into their own when overnight stays out on the hills are part of an outing. Late evening / early morning sunshine could provide a useful source of power to charge up batteries as you relax after a hard day of walking and activating and prepare for the next. Maybe Jack COX has something appropriate on his Christmas wish-list in readiness for his next outing to Knoydart or somewhere similar.

It’s actually shown as a 3 bladed propeller. Propellers can be up to 80% efficient. But unless there is some provision to vary the pitch it will give a lower efficiency either side of the optimum wind speed. Also given the low cost the propeller shape might be a bit of a compromise too. I would look at large model aeroplane propellers as a starting point. An aerodynamic efficiency of 60% might be attainable over a range of wind speeds so the 50% doesn’t look unreasonable for energy extraction. To get more energy simply use bigger blades.

I would also be looking at the efficiency of the dc motor as a generator when sizing the system. The battery charging circuit would add another 10% or so of loss.

Yes you could charge batteries with this unit but if we consider a 14 V x 2 A charger as the minimum then a nominal 50 watts of electric power out is about right and a bigger bladed system would be in order. If out camping less than half this power would allow overnight battery charging.

However wind powered generators are noisy. A friend of mine had a 200 W model purchased from Jaycar and a neighbor some 400 m away was very upset by the noise. So you might not get much sleep.

A 1 m square (approx) solar panel that can be rolled up or folded up (both are available) would be silent and lighter and easily give 50 W (well in VK it will). Wayne VK3WAM has used a flexible solar panel during a week long alpine hike with SOTA activations included.

Propellers can be up to 80% efficient

Betz Law sets the maximum efficiency for ALL wind turbines to 59.3%.

If you look at the big turbines, you see the blades are shaped to minimise noise along with the angle to the tower is offset a few degrees. This minimises the beating noise you get as the blades pass the tower. This is the same noise source as the noise a boxer fan in a PC makes but as the PC fan runs at hundreds of RPM the drone is much higher than with a large turbine doing 10-30 RPM. Aside, modern PCs have much bigger area fans running a low RPM to minimise the noise but maintain airflow.

Solar is surprisingly good even in places like GM. We don’t have the wall to wall blue sky that you get in VK for extended periods and in Winter we do have some very short daylight periods. Even so 1000kWh/m^2 is available in GM compared with 2000kWh/m^2 in southern France. I’d expect even more in VK. For the foreseeable future, portable solar is probably the way to go.

Arnaud as F/JG1XMV/P and Thierry as F4EGG/P have demonstrated many times that solar panels
work very well indeed. They have activated many 10 pointer summits most of which have involved proper climbing skills so need to go light and both have managed to put out good signals albeit making structure changes, between summits, on the way (eg. no buffer battery). The only downside it appears is that the panels are so light they can be blown away and have to be held down by rocks.

For the foreseeable future, portable solar is probably the way to go.

On the other hand, it should be possible to build a wind turbine out of scrap, whereas solar PV has to be purchased, for the time being.
As a practical and useful solution, though, I would agree with you Andy. Not least because operating a wind turbine on a UK summit could trigger a violent reaction from some passers by

Why not this scheme pushed in the news today (but not really new): 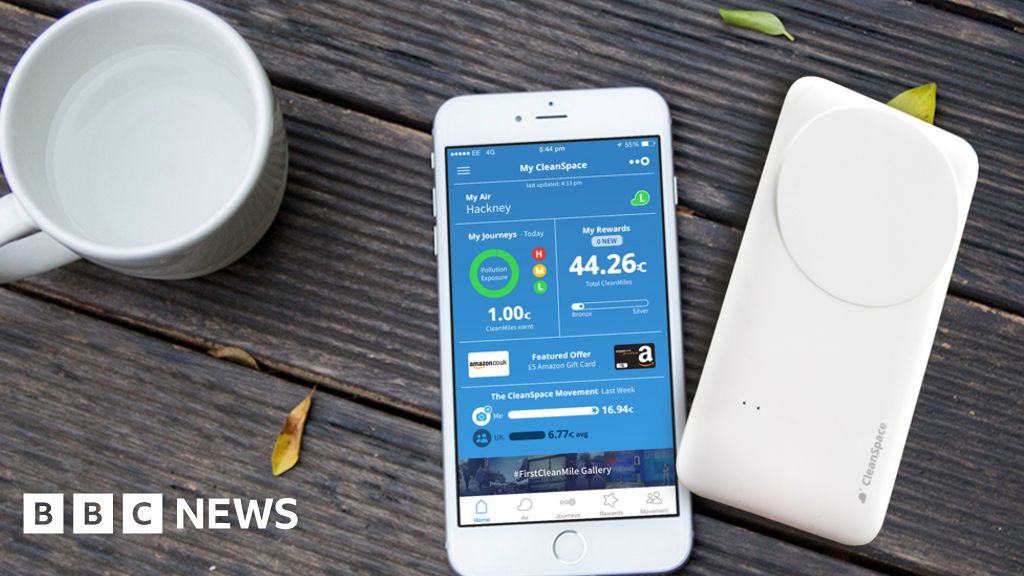 Free energy from the air. It sounds like a fantasy but that is what entrepreneur Lord Drayson has just unveiled at London's Royal Institution.

We’re producing plenty of RF after all.