Not the prettiest build, but it works great and generated a whole bunch of laughs! 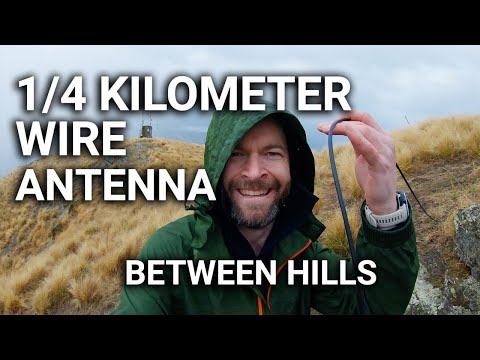 Another great video. Look forward to seeing the log.

But I don’t know what Youtube is doing to your video title:

Looking forward to see how it works.

These guys are having too much fun. 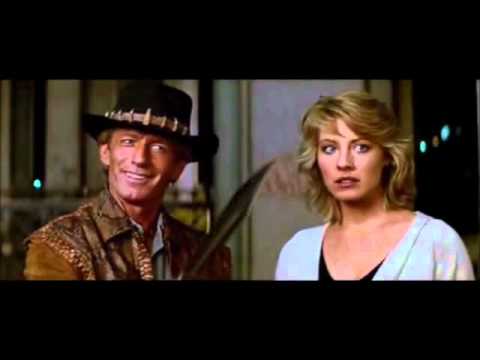 That is indeed the origin of the phrase “call that a X? This a [real] X!” Originally “knife” as Dundee whips out a 300mm knife from his boot to challenge the flick knife brandished by the kid.

It has become a very commonly used expression in Australia and I presume New Zealand and some other countries where Crocodile Dundee was successful. It was a very clever script.

It was a very clever script.

It was more than just amusing and was cleverly built on stereotypes of Australians and the Australian outback, stereotypes of Americans and urban city dwellers, gently mocking all of them and bigging up the trustworthy status of Australians. It had the “that’s not a knife” joke, which is still funny all these years later. And had Linda Kozlowski looking really rather nice. There’s plenty to like and not much to dislike. Hard to think it was 36 years ago.

Andy
All true. And the funny thing to Australian tv watchers was that Paul Hogan got his break in tv, advertising a cigarette brand and coining a popular phrase “Anyhow, have a (cigarette brand)”, which again was reused somewhat in the Australian vernacular. In those days advertising tobacco products was still permitted but has been banned for many years now. Hogan was previously employed as a rigger and was repainting the Sydney harbour bridge. So naturally that visual link between the bridge and the opera house was used in some of the ads. He was placed in front of an orchestra playing the original music stolen as the theme for the ads (Tchaikovsky) and casually saying “nice tune, Boris”, even thought that’s not the right name, while dressed in a dinner suit.

As you say it played on the myths of the Australian outback, larrikinism and “can do” mentality supposedly possessed by the average Australian.

All good fun but not to be taken too seriously. And the Kiwis have made an art form of sending up Aussie myths. We love it.

Yes, Crocodile Dundee was a cracker of a movie (I saw it three times).
I know we’re getting way off topic here but another great Aussie film was “Kenny” the lovable portaloo plumber. Some great quotes from that movie.