Tallest vs. Highest - An Interesting Ascent of KH6/HW-001

No amateur radios mentioned, but this article is an interesting take on scaling the full elevation of KH6/HW-001, the tallest mountain on Earth. 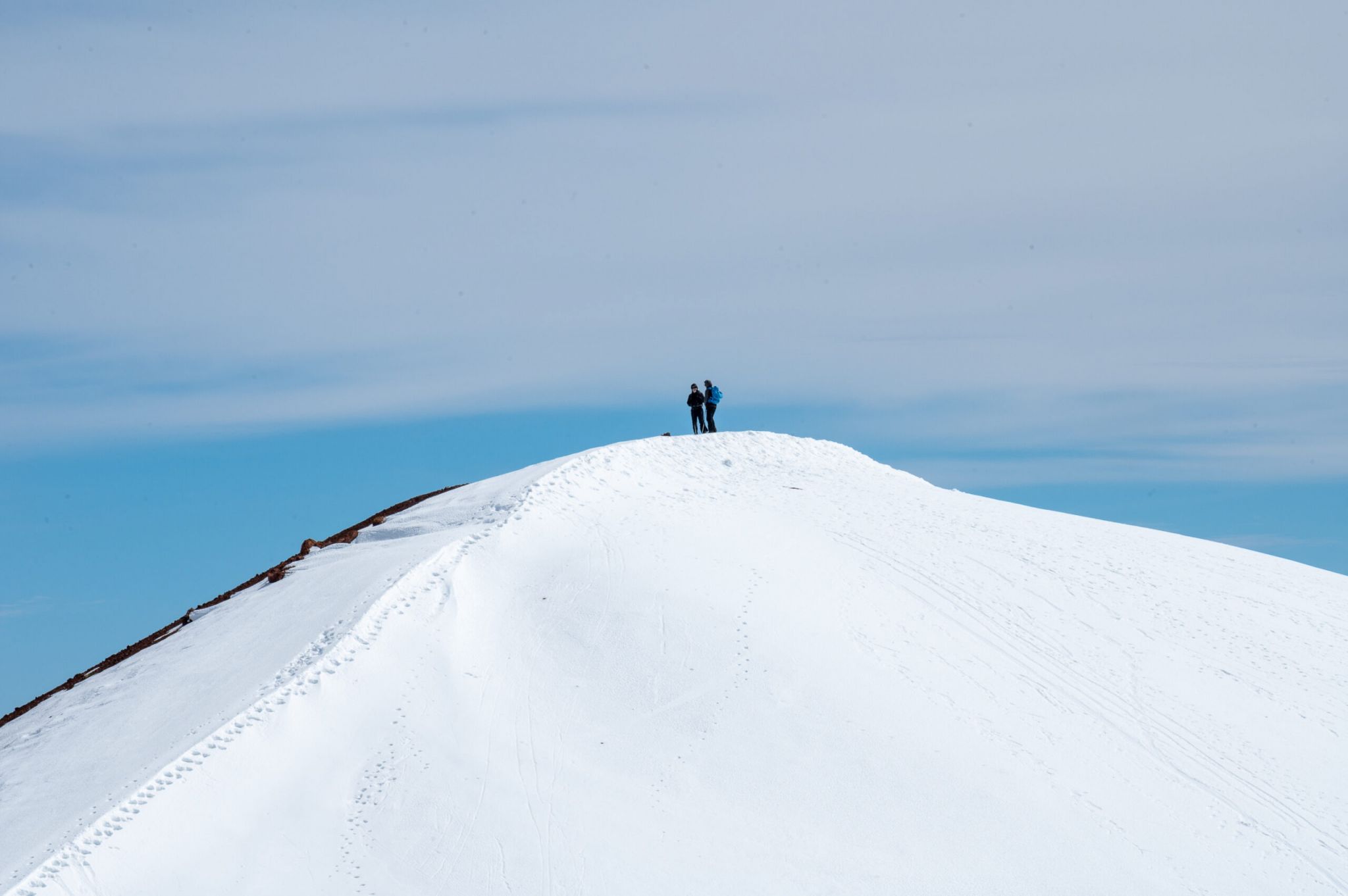 Earth's tallest mountain has been ascended for the first time

"It wasn’t easy. This was like a very difficult triathlon."

More practically, the peak that is furthest from the center of the Earth is Mount Chimborazo. This is because Earth is an oblate spheroid rather than a perfect sphere.

Brian,
In their defence this is a volcano that grew from the ocean bed so their idea has merit. Mt Everest started at about sea level and was pushed up.

Mount Everest started as sediment on the floor of an ocean before the collision of the Indian Plate with the South Tibetan Plate forced it to its present height (Tibet is two plates.) Incidentally the Karakoram summits started out as an island arc ahead of the Indian plate. Well, that’s the short outline of a very complex series of events! In short, Mauna Kea grew by accretion, Everest was squeezed up like toothpaste, both started at much the same depth!

Brian, you’re the only guy marching in step and just about everyone else in the world is out of step with you on this.

Well at least I have logic and geological facts on my side!

Tallest … sure ok but all I’m saying is … no activation in the SOTAdata system, doesn’t count….

Totally agree! It was interesting to see the idea for the “ascent” take shape and how it was executed.

Everyone is entitled to their wrong opinion I suppose!

I think they should have walked up from the ocean floor, buts that’s just me.

Well at least I have logic and geological facts on my side! 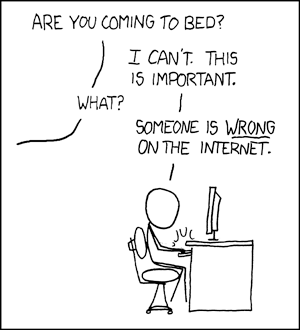 I can’t argue against that Brian, but if it was was a shallow ocean Everest might still be second or third.

I can’t argue against that Brian, but if it was was a shallow ocean Everest might still be second or third.

The ocean that was destroyed in the collision is known as Tethys. It was a typical ocean, spreading from a mid ocean ridge, and was probably as deep as the current Indian Ocean. The sequence of events was complex. North Tibet, South Tibet and then India split away consecutively from Africa and moved rapidly toward Asia. A southward directed subduction zone under India scraped ocean bottom sediments against India making an Andean style mountain range. After the two parts of Tibet docked on Asia, India in its turn collided and the sediments from Tibet merged with the Indian accretionary wedge and were squeezed upwards so that an Andean style mountain range was augmented into the Himalaya. The Tethyan ocean was deep, then it was gone.