Check your gear before activating this one! 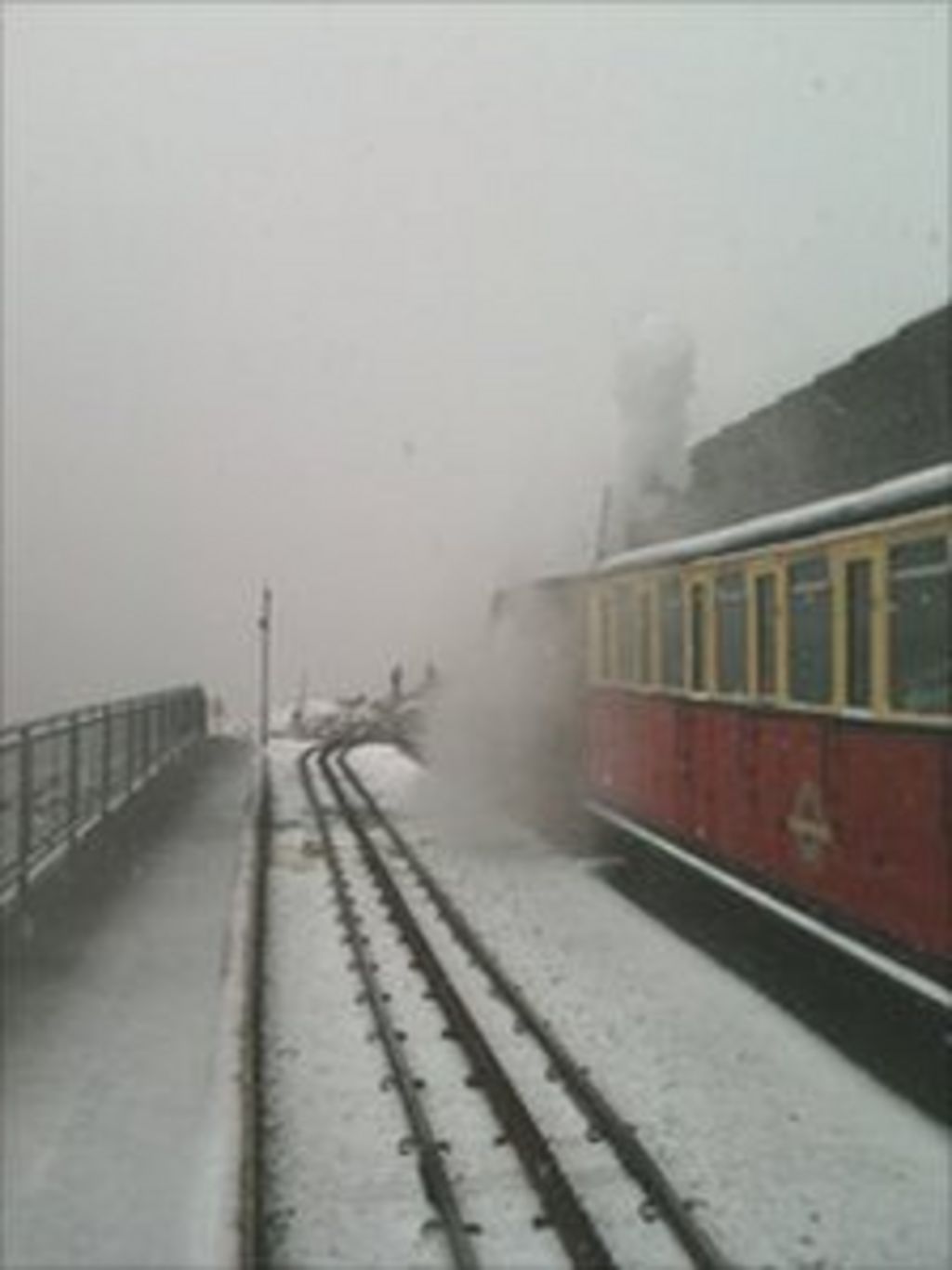 Snowdon snowed on in mid summer

The summit of Snowdon finds itself under an unexpected white blanket of snow in the middle of June.

In reply to G8ADD:
I can echo your comments, Brian.
Christine - G4YMM and myself walked up Kinder Scout G/SP-001 on that same day. It was a showery day down in Hayfield when we set off up the hill, but as soon as we arrived at Kinder Low, the heavens opened for real. Hail, sleet and snow came down on us in heavy squally showers as we traversed the plateau to the actual summit. Thankfully, as it must have been fairly dry for a while, it was not quite as boggy as I had feared it might be.
We did qualify the hill using 2m FM, and thanks to those who called us.
I did carry all the HF gear up to the summit, but with the cold and wet WX we did not feel like spending longer than absolutely necessay on the summit, and we made a hasty retreat back to Hayfield. Where, true to form, the sun came out and we had quite a pleasant evening on the campsite.
73 de Ken - now back in GM-land

I got caught in a hail storm on the way down GW/SW-024 Mynydd y Lan yesterday. I took shelter under a tree until the thunder and lightning started, by which time the hail had changed to sleet. About 4 hours later on GW/SW-030 Mynydd Machen it was positively tropical.