Gallivanting around the countryside in England, my wife suggested she wanted to examine the wonders of York’s mercantile district without me hovering discontentedly in the background. This allowed me a child free, wife free morning in which I could undertake some SOTA. The rapidly descending rain put paid to that idea, and instead, I figured the 9am showing for the new Star Wars film was a better option.

I won’t add any spoilers, but I was a little disappointed as I’d hoped more would be resolved than actually was. Still, they have to sell the “final” episode somehow. The demographics of the cinema were stereotypical - middle aged men who didn’t have to go to work or didn’t have jobs, in essence

Despite all that, I did enjoy the movie, my day got better. I thought my Christmas had come early when I got back and the wife suggested a trip out by Wetwang. I was very disappointed to discover this was not a euphemism, but a drive in the car along the A166. Of course any SOTA afficionado knows that the A166 passes right over G/TW-004, so it wasn’t all bad. Maybe SOTA was an option!

My wife’s family were gardeners in the 1800s at the Sledmere estate, so we took a look around there, before stopping at G/TW-004 on the way back. A few calls on 145.500 on the HT were met with silence, so I decided to pull out the Slim Jim to discover I’d forgotten the correct cable, but I could bodge up an adaptor that would make Andy proud, and that, attached to the fishing pole for HF yielded four contacts, by which stage the children were complaining about the lack of audiobooks and general progress towards the holiday apartment and my hands were getting pretty cold as rain was starting to come back in.

Discretion being the better part of valour, I went QRT with the summit (finally) qualified on 2m only - another association for the Mountain Explorer (VHF) award. Thanks to all who called in! 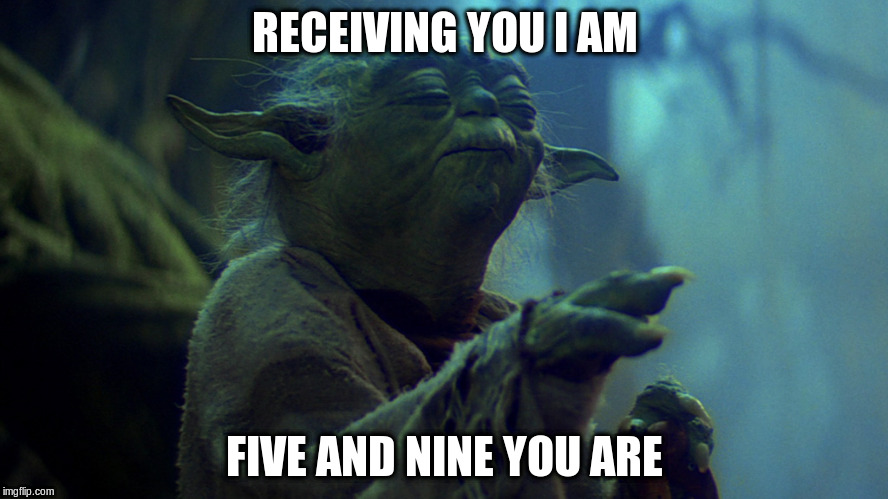 Nice to hear you managed an activation of G/TW-004 Bishop Wilton Wold (known as Garrowby Hill by the locals). Being from Hull with uncles, aunties and grandparents across East and North Yorkshire you’re travelling around my old stomping grounds. Enjoy the rain - it comes quite often HI.

SOTA activating Star Wars fans may not be aware that Skellig Michael, which features prominently in The Last Jedi, is one pointer, EI/IS-121.

A UNESCO heritage site, access is restricted and must be reserved, but possible - no activations to date. Potential activators should use the EJ (offshore islands) prefix rather than EI.