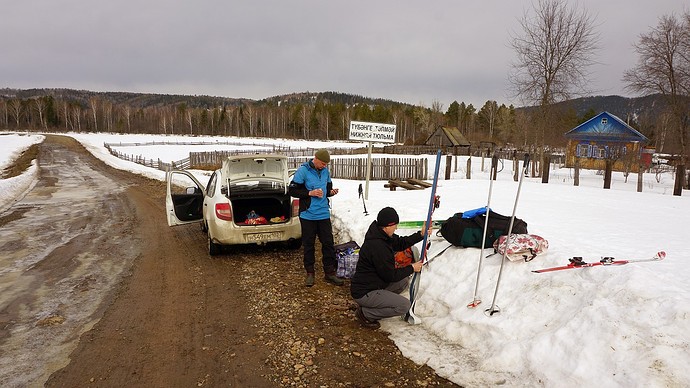 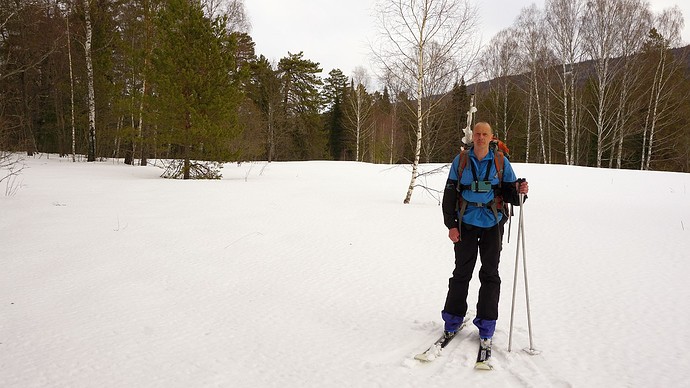 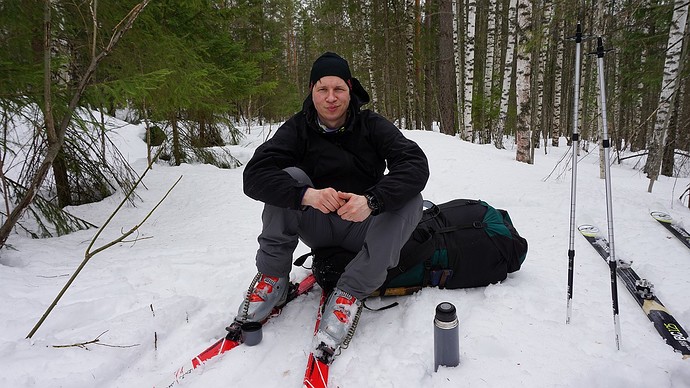 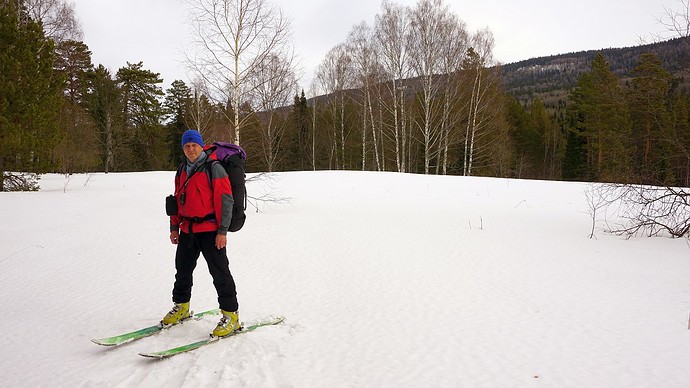 DSC015881280×720 250 KB
got up and activated the Belyagush summit (SO-073). Unlike the previous activation of Belyagush (SO-094) in March, the weather was cloudy and not frosty. This created certain difficulties in moving in wet and deep snow. But modern ski touring equipment has simplified the task. Although it did not make it easy.
The path to the summit, 12 kilometers long, along the slopes and dense forest took considerable effort. 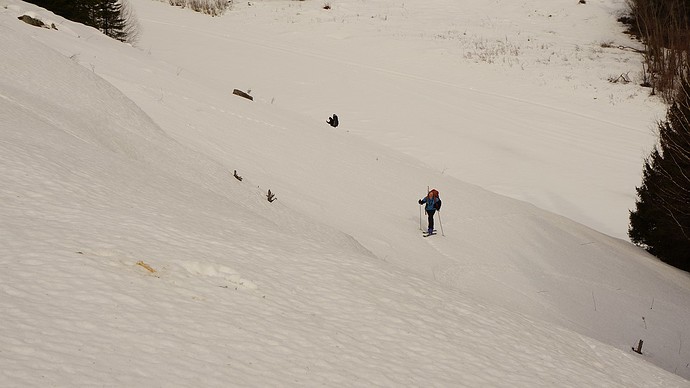 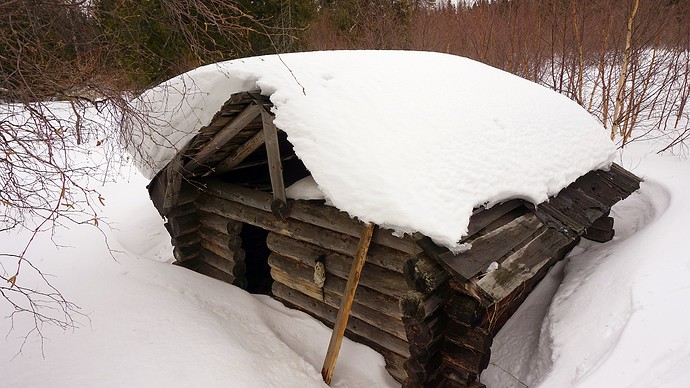 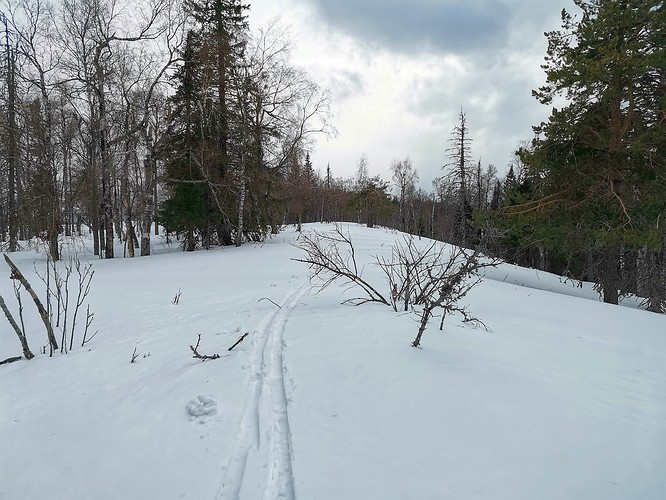 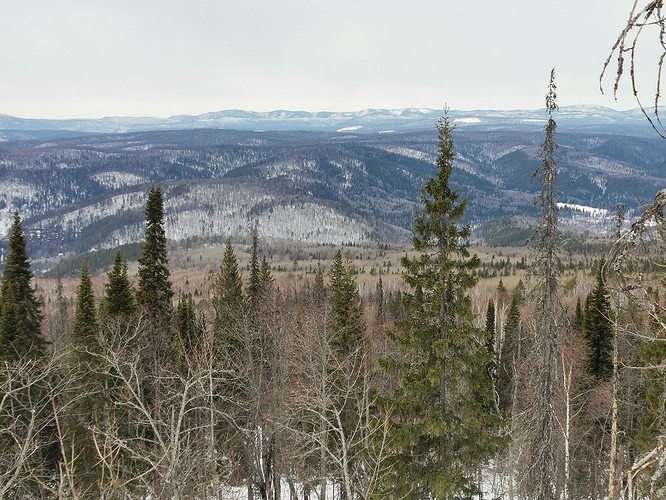 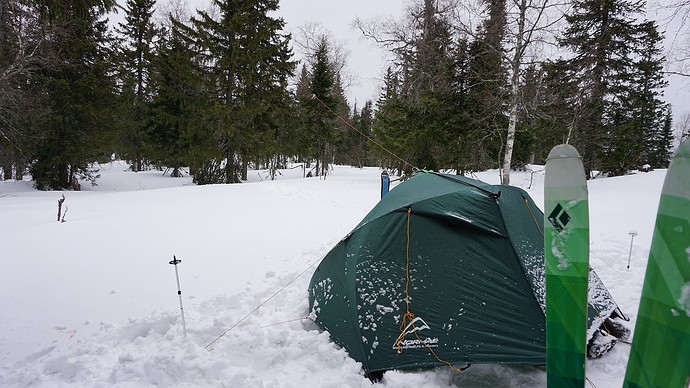 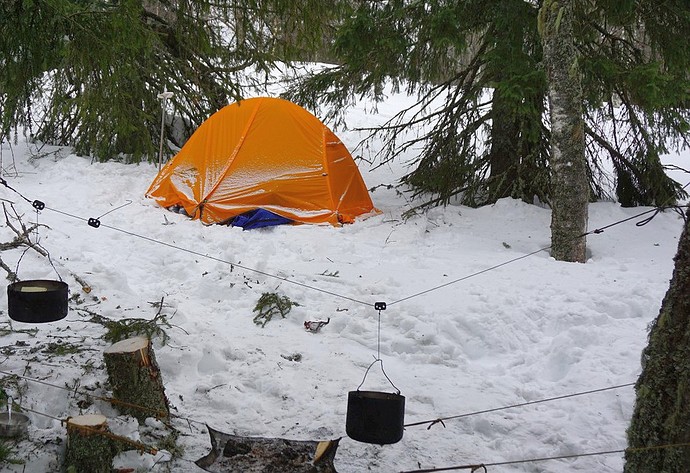 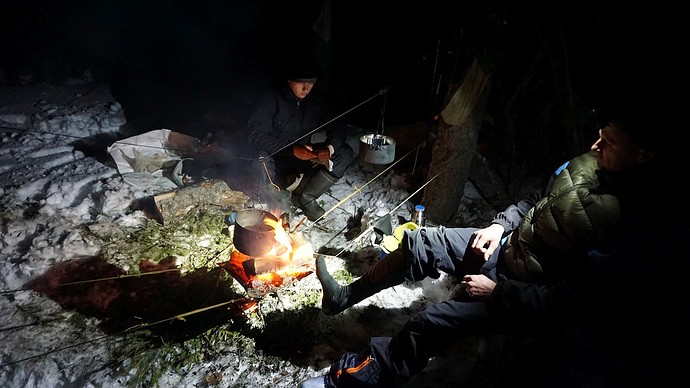 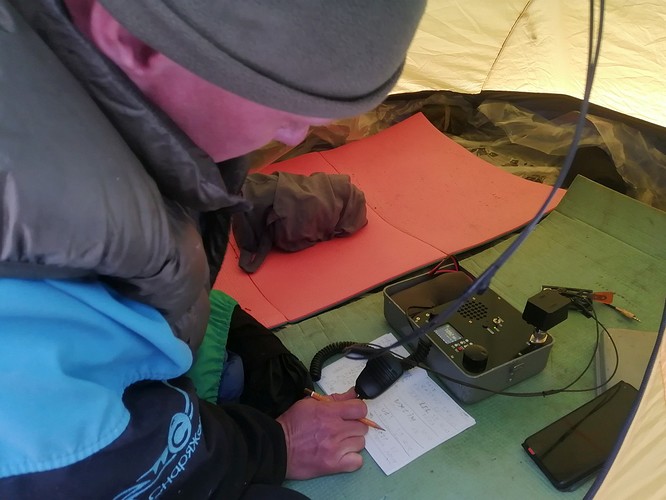 LOG1309×3480 26.2 KB
I hope that the rest of the participants will post their logs here. Once again I was convinced how much better a dipole works among trees than an LW antenna. Having switched to a half-wave dipole at 10 MHz, the rate immediately increased to 3 QSOs per minute. It was very nice to hear the familiar callsigns. I was very happy with the QSO with KT5X, JS6TMW. The activity of chasers made the gloomy day a holiday! 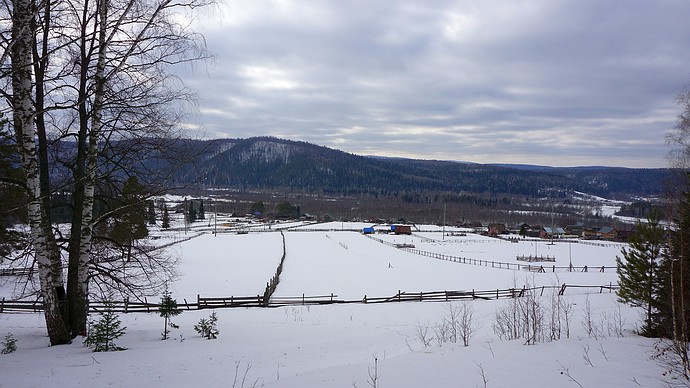 Great, congratulations!
Interesting to see the lifted method for the fire. I never saw that before.

Martin, thank you for feedback!
The metal mesh stretched between the trees is really very comfortable. The boilers are hung on a steel cable with hooks. All this allows you to make a fire in the snow of any depth - it will not fail. Harm to nature is minimized. It is also possible to cook while standing, like on the stove. No need to bend low.
73
Vlad

Volodya, great activation! Resolved - I am purchasing ski touring equipment and joining your company in the next winter season!

Many thanks for nice report, as always & tnx QSO