We were very lucky because the weather was always good, although it was cold and windy.

Some ways were not marked, so it was important to have the map saved offline to find the way to the summit.

Over the southern slope, because the path was completely frozen. 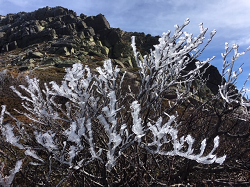 We did not expect such a big pile up and the signals were very good.

Here are some pictures following 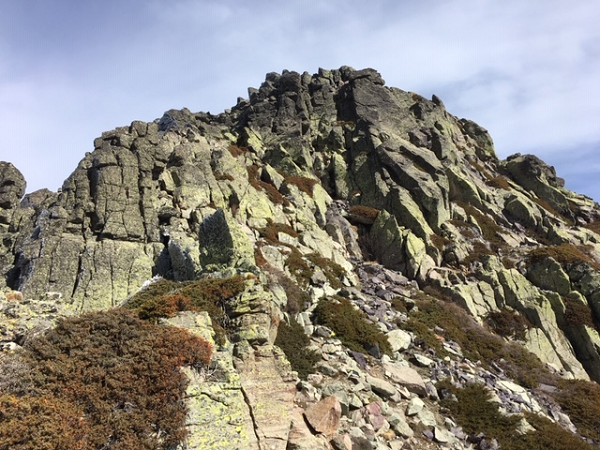 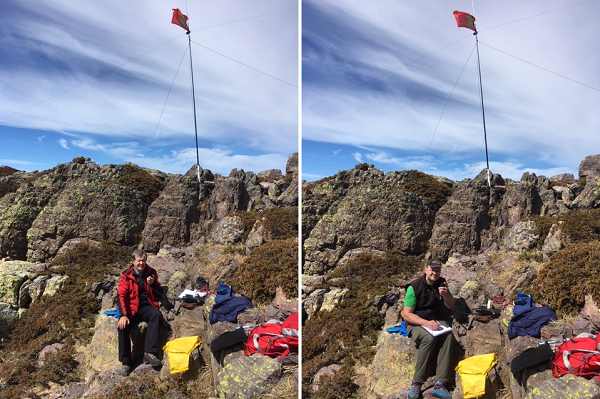 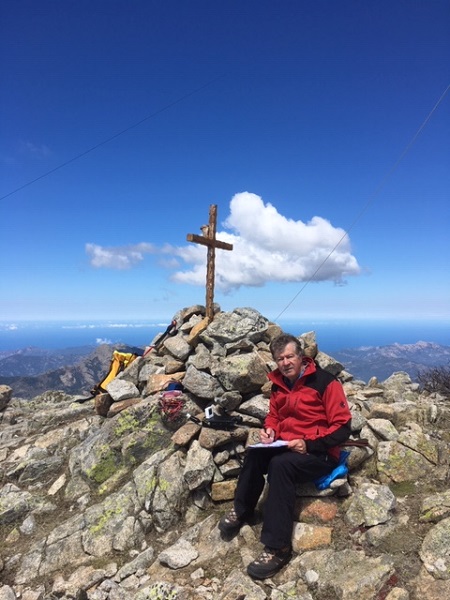 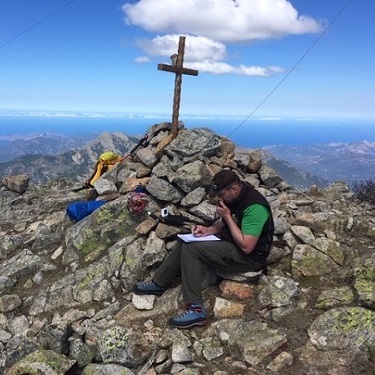