So … My XYL had a friend visiting this afternoon, so I thought I’d pop out to a local summit for a “pointless” repeat activation to pass the time, test a new antenna, and get some fresh air.

I like Garway Hill G/WB-013, so there I headed with my FT-817 and newly built 40m dipole, thinking to try it out in the warm sunshine. Arriving on top, the breeze was stiff, so I dropped a little way off the summit and opened my backpack. Funny, it had felt a bit light - the reason was the lack of a 6m pole, which I had left behind due to brain fade.

Some considerable time was then spent messing about with my walking poles, bungee cords and a convenient but spiky thorn bush to get any kind of elevation for the dipole. Then it seemed that 40m propagation was pretty long, the afternoon was wearing on and no-one answered my CQ’s. I had a couple of QSO’s by responding to CQ’s, so the antenna was working after a fashion

At this point my XYL phoned to say that her friend had cried off due to a broken leg sustained while on a recent holiday trip to Greece, and my tribulations suddenly didn’t seem so bad.

Still : I had a nice afternoon on a warm hillside, got some fresh air and a bit of exercise, saw ponies, buzzards, skylarks, yellowhammers, and I had 3 nice QSO’s.

Look on the bright side, eh ?

That is very unlucky @M5RJC Rick

these things happen! It wouldn’t be challenging if everything ran smoothly, hi! I’ve been out on a few 1 pointers lately and 60/20m have gotten me out the poo. I find 40m not to be the best at present.

As you said, look on the bright-side! A nice stroll with plenty of wildlife to see!

Look forward to our next qso, I saw your spot today, but work got in the way

Still : I had a nice afternoon on a warm hillside

It’s all about being in the hills.

I’ve been working on the slap’ead award for some time and finally won it !!

Ouch. Well at least you managed to get out and saw some wildlife.

I do like Garway Hill. Had a very long chat with a mother & daughter about SOTA there about 2.5 weeks ago and they even ended up holding my antenna support!

Have they finished the seating yet? 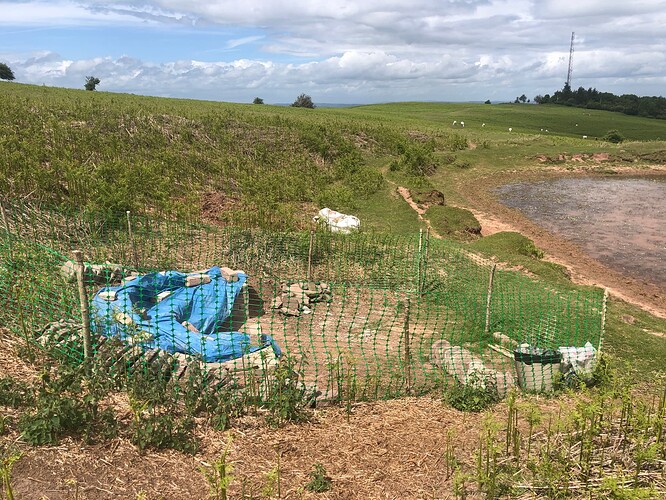 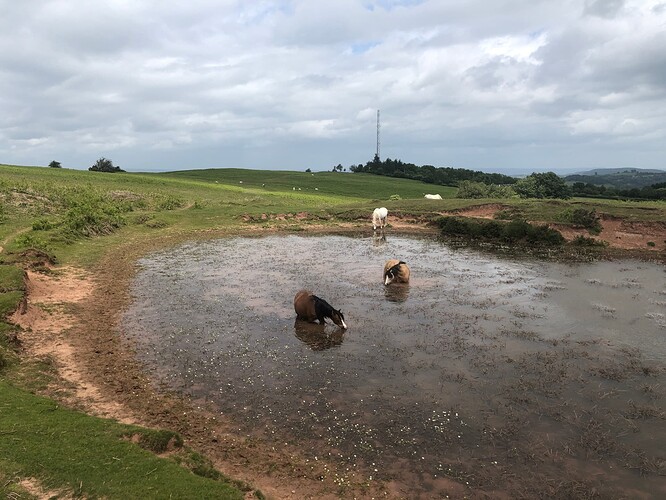 Nope, the seating is still the same …