A work appointment in the Midlands last Saturday gave me the excuse to embark on a mini tour around the four G/CE summits which I had yet to activate.

First up was Bardon Hill, G/CE-004. A relatively straight-forward drive up the M1 saw me arriving at Coalville a bit ahead of schedule. I parked up in Vercor Close which is at the start of the footpath up to the summit. A relatively short stroll up through the woods, and I was at the summit. I had intended to do some 30m CW using the Super Antenna MP1 (assumed there would be limited space), followed by 2m FM. Unfortunately in my enthusiasm to start my walk to the top of the hill, I left the antenna in the car! Whoops! Anyway, I switched on my handheld and found MW0TYM/P calling from GW/SW-003 - nice to kick off with a S2S. After putting a call out on the calling channel I managed three further contacts in fairly rapid succession. A few more calls yielded nothing, so as I had my four I decided to move on to the next one. 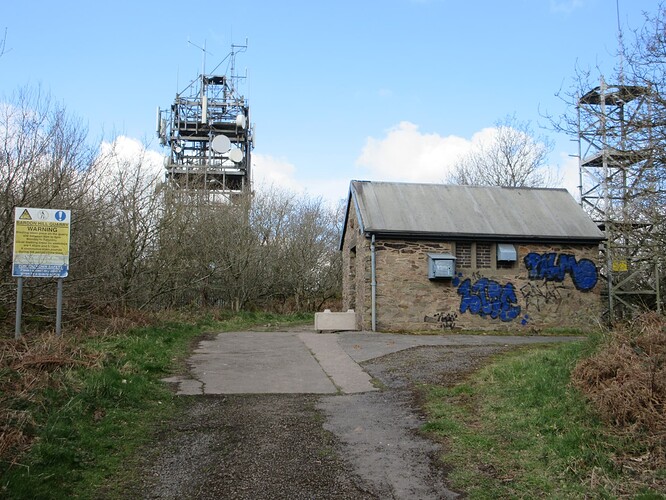 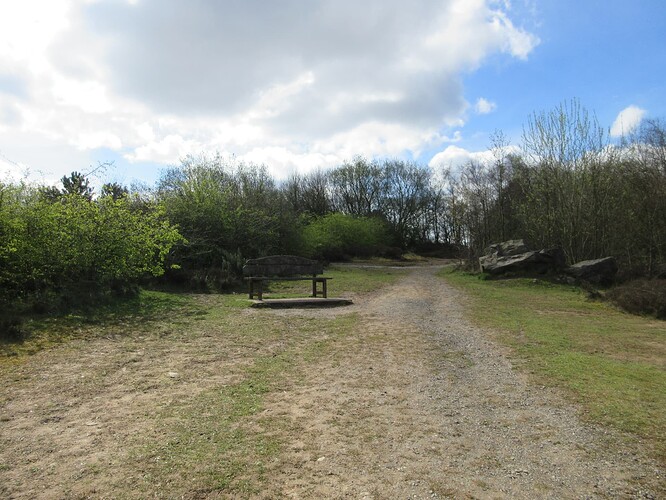 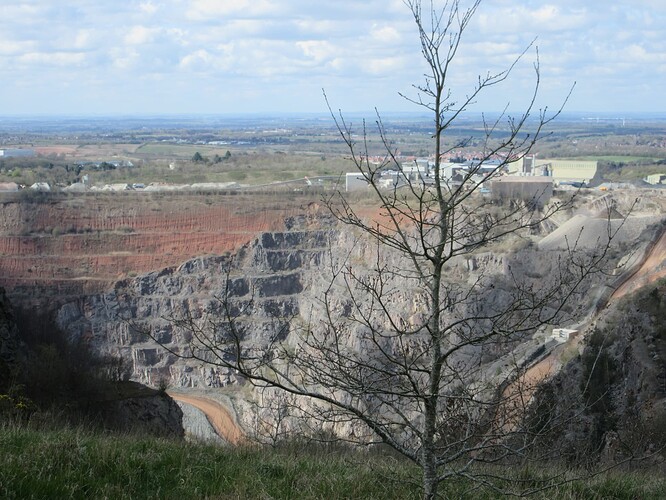 Next on the itinerary was G/CE-002 - Walton Hill. A fairly arduous drive due to very heavy traffic, but after having some lunch in the parking area, I was ready for summit No.2. Another fairly easy walk and I set up near the trig point. I had remembered the MP1 antenna this time, and I started off on 20m CW. After working SA4BLM I didn’t have any more takers, so I tried 17m with no luck, but did subsequently get a few on 40m. I also was happy to have another S2S with MW0TYM/P who was on GW/SW-006 this time, and also M0WML/P from G/LD-013. 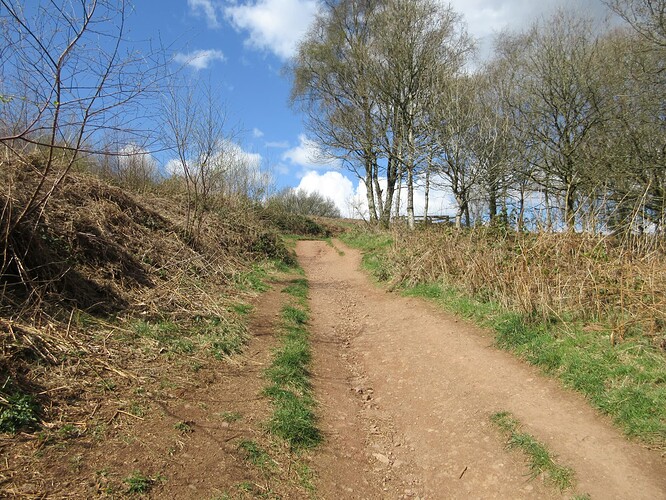 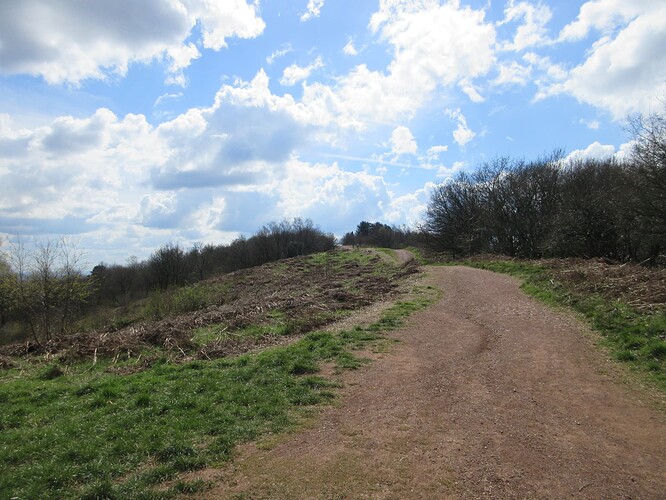 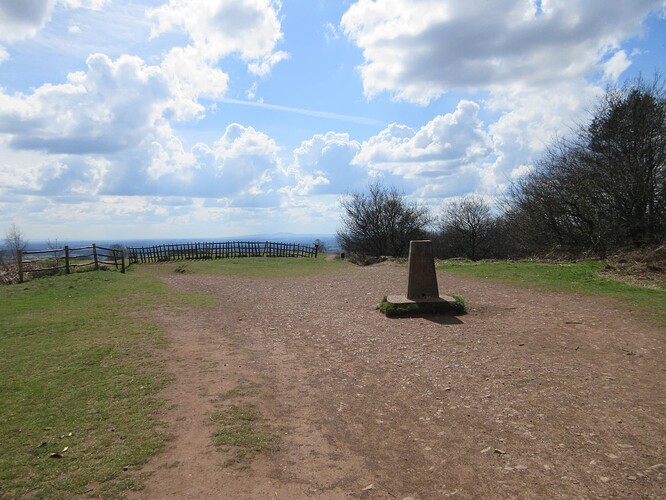 The third and final summit of the day was G/CE-003 - Bredon Hill. I found the parking spot at the end of lane near Bells Castle. I had enjoyable walk up the hill, which took around 20-25 minutes and setup on 2m FM. No S2S QSOs this time, but I had 5 enjoyable and pleasant QSOs. It was enough for me as I was starting to get a bit cold and fatigued so I packed up, and once back at my car, drove off to Tewkesbury, where I was staying for the night. 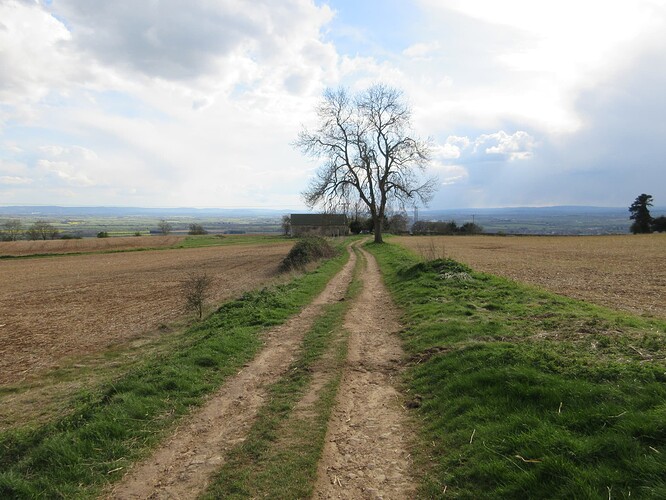 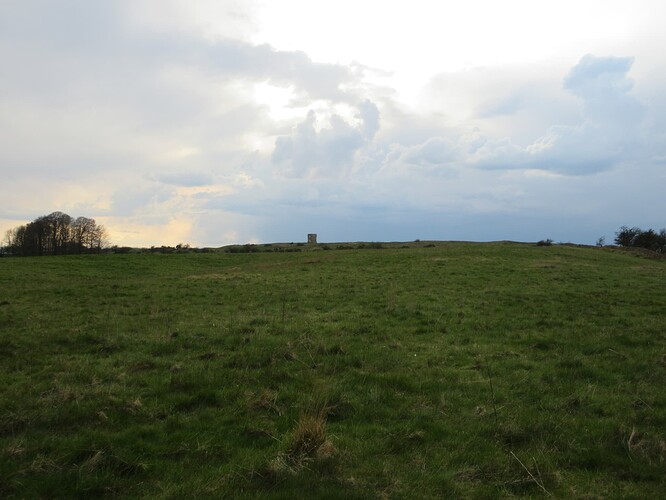 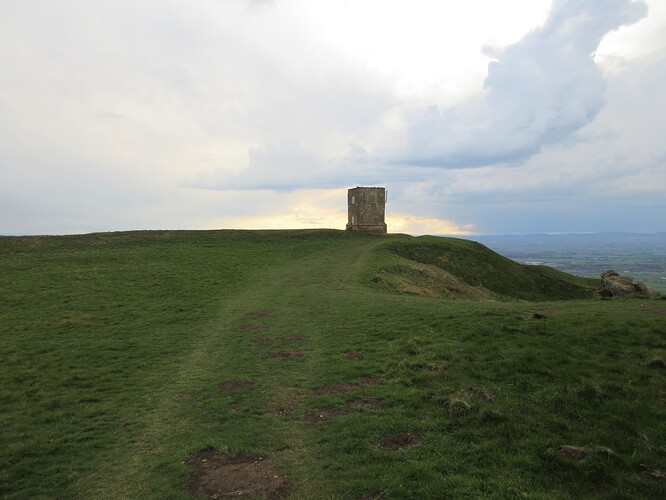 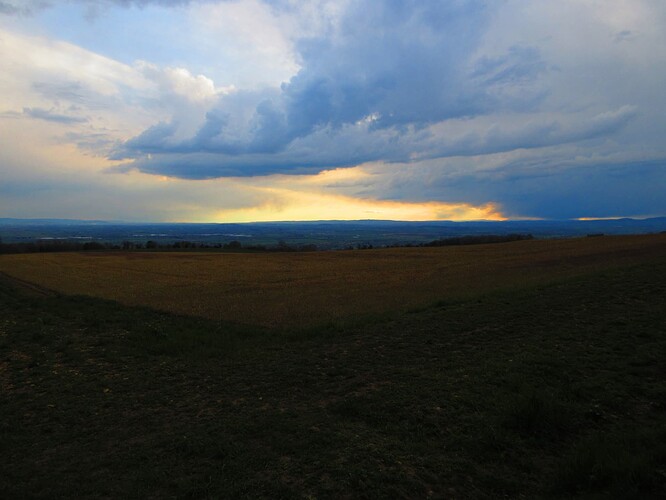 Saturday 9th April 2022
After a nice sleep and hearty breakfast, it was off to G/CE-001 - Cleeve Hill, for the final summit of my trip. The parking area near the top of the hill was quite busy, but luckily I found somewhere to parkup and although there were plenty of people around, found a relatively quiet spot to setup. Again using the MP1 antenna I managed some fairly easy and rapid QSOs on 30m & 20m CW. More than enough to qualify the summit. Just before heading back to the car I put out a few calls on 2m. No replies, so I packed up and started to head back to the car. As I was doing so, I heard Pete, M0PJE/P calling me from G/WB-011. Apparently that summit is on a golf course, so Pete was having to time his transmissions in between the golf balls flying over his head! After we finished I was also called by G6GGP/P from G/CE-002 for a second S2S QSO. A perfect way to end my little adventure around G/CE! 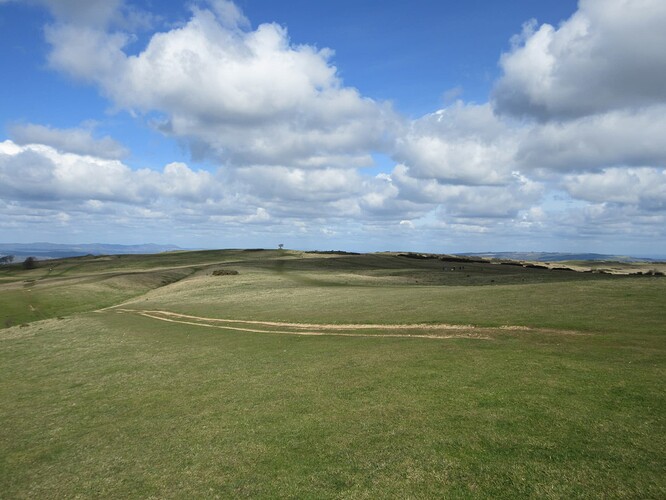 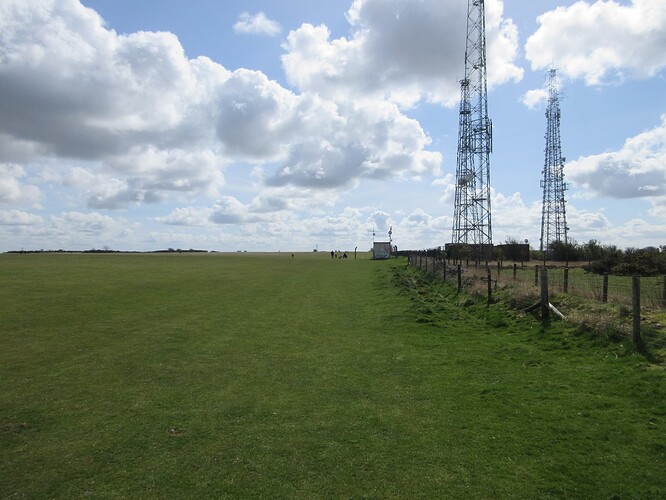 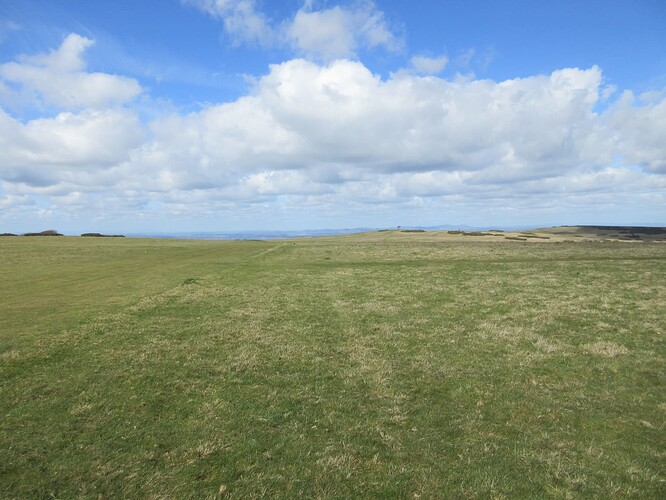 As ever it was wonderful to escape real life for a while and play some radio in the great outdoors. Thanks very much to all the chasers.
73, Matthew - M0JSB

Thanks Matthew, a fine report with photos.

Great to speak with you!

Nice set of activations. Reminds me of last year when I spent a fortnight zipping all around SE and CE picking off all my remaining hills down there. Logistics and driving route planning quite key!

“Small tour around G/CE”? No such thing!

Not many metres, but lots of miles…

Great report indeed although is it technically a " G/CE tour" when the delights of G/CE-005 have been missed?

Thanks Gerald. Great to work you too, and agreed!

Not many metres, but lots of miles…

Great report indeed although is it technically a " G/CE tour" when the delights of G/CE-005 have been missed?

Thanks Marc. Good point, although the amount of driving gave me a feeling that I was very much “on tour”.

Nice report and pictures.
I first did CE/004 in 2012 and thus far have only done 1 other of the G/CE summits, and I live in CE land…
I think you have shamed me into completing them all very soon.

Nice tour! Wish I’d spotted you were about on Friday, it’d have been fun chasing you around the region. Just put up a new 2m/70cm collinear at the home QTH and trying to see what my coverage is like.

Hope to work you again soon

Thanks Paul. It was great to get a S2S with you (thanks for the frequency Pete

) and I was chuffed to get a complete for G/CE-002 having only activated it the day before!

Sorry to miss you on the Friday. My SOTA trips tend to be rather last-minute decisions, so I don’t always put up my alerts that far in advance.