Seager and Ruardean Hills - Counting Down

Its difficult to gauge propagation but yesterday 40m seemed to be in the doldrums a little. Plenty of big station around but generally a quiet band. But then again I’m not used to being low power!

The route in to Seagar Hill was a new one for me. We parked on a grass verge near the quarry at Copgrove and followed the forestry tracks to the summit (highest point not the trig-point). Helen set-up for 2m with a small co-linear and a hand-held and I had my kit a short distance away. 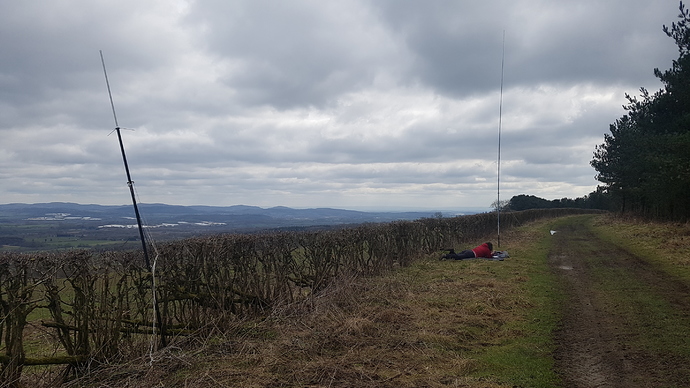 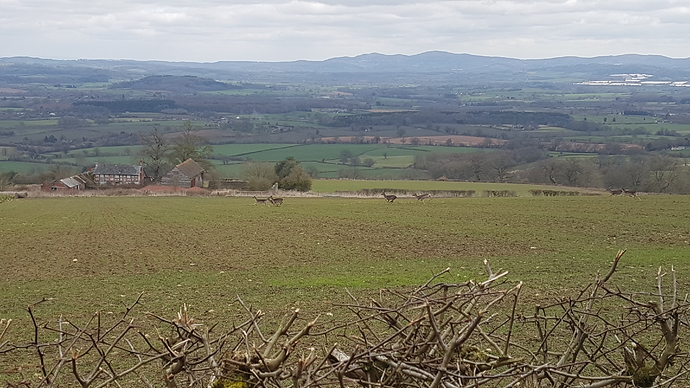 Saw these deer running across the field the other side of the hedge from us.

We both qualified the summit on our respective bands and then moved on via a detour to do a few geocaches.

Not far from Ruardean Hill I had a close encounter with a Wild Boar sow and her Humbugs (just found out that is what the piglets are called). 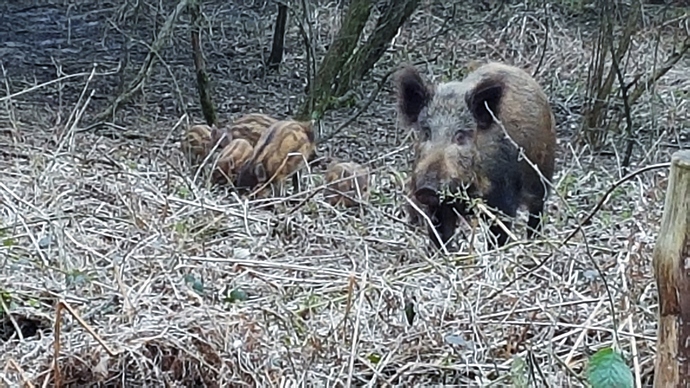 Not the best picture, she was coming towards me at the time!

We parked by the Pan Tod beacon to activate Ruardean Hill and again we both qualified the summit. This time I also managed another two S2S but the band was not in the best condition. 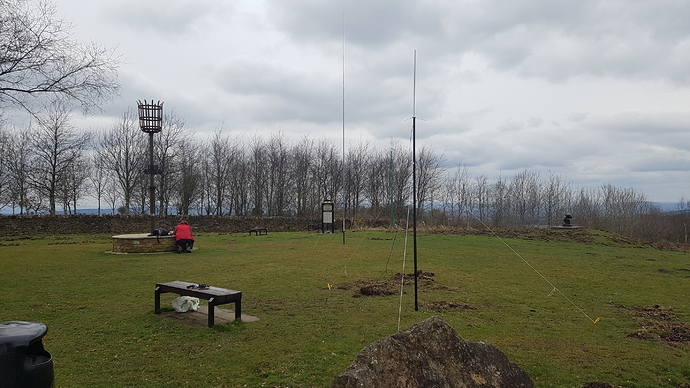 We were going to do Burton Hill but as the conditions were poor, and I’m determined to do all the WBs with low power 40m only, I decided I could wait till another day so chasers have a better chance of hearing me.

40m was very long for me around 1200Z. Closest stations I heard were in ON and PA. But there were plenty of EA2, SM & OH stations calling at good strength.

Well I have learnt something new, humbugs. Nasty things boars, especially with young. Best turned into boar steaks and sausicon by my French brother-in-law. Then they become really yummy. Something so simple as spaghetti with truffles and truffle butter with slices of boar sausicon all washed down with an '87 Chateauxneuf du Pape. Of course we’ve voted to give up all this decadence and go back to spam fritters, tinned fruit and Bird’s Instant Whip 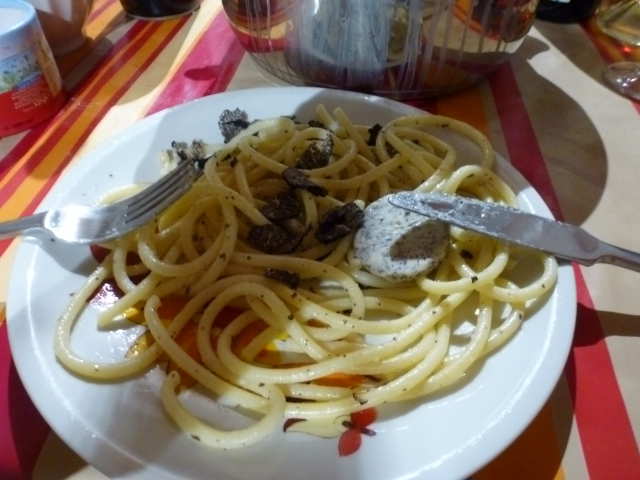 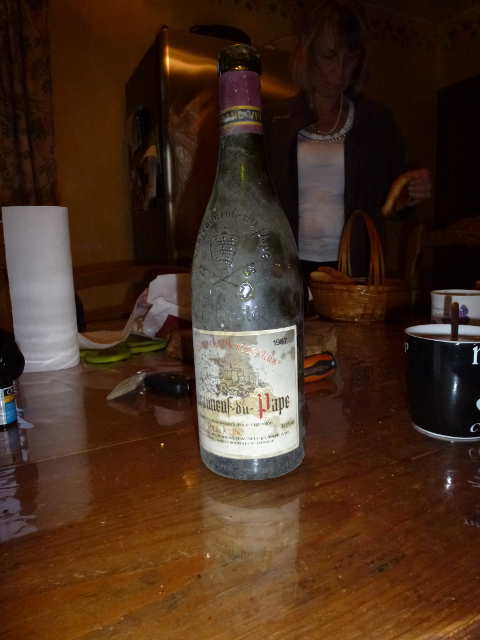 Anyway, completing a region, in order, with homebrew radio and antenna seems far too much fun

I’ve tried boar and find the taste too strong. I be honest I don’t like any meat that is too gamey. Now the old wine I could easily go for

I’m finding redoing the hills fun and running QRP has taken me back to when I first started SOTA, then how quickly I got amplifiers!