EA2IF Guru Memory Activation.
R9U/SO-153
Marat RA9WJV, Vlad RX9WT.
Having recovered a little from the shock of the well-known events, our small group of activators decided to return to the mountains. Even if it looks belated, we wanted to dedicate the activation of the new summit to the memory of our friend Guru, EA2IF. I am very sorry that now we will not be able to invite him to us, to the Urals. But, in his eternal flight, Guru will now see us from above, from heaven. He will see how we work with frozen fingers with the radio in a tent, where there is very little heat … 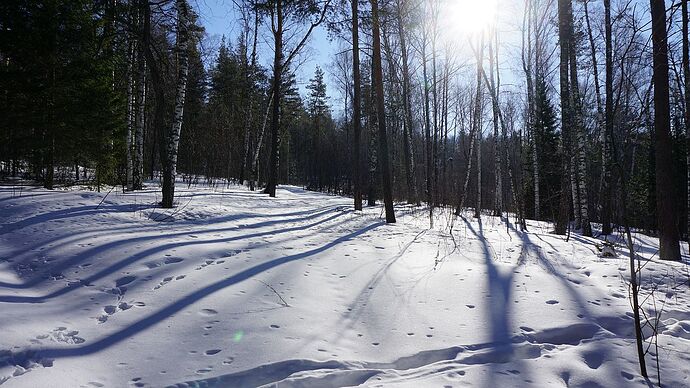 121280×720 257 KB
March 19, Marat and Vladimir went to a new summit - R9U/SO-153. Probably on the last frosty weekend of March. Winter is leaving, and the season of ski trips and activations is coming to an end. In spring and summer other summits and routes will be waiting for us. But for now, the joy of winter is still available to us - the freedom to choose the path, the freedom to choose a place for our camping house - a tent.
We also wanted to take part in JA SOTA DAY.
From the place where we left the car to the top was about 5 km. 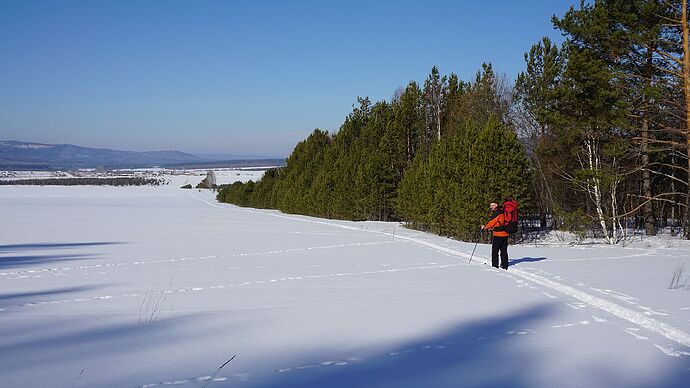 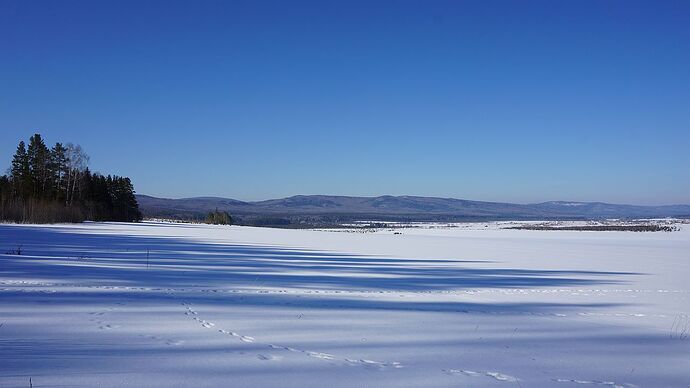 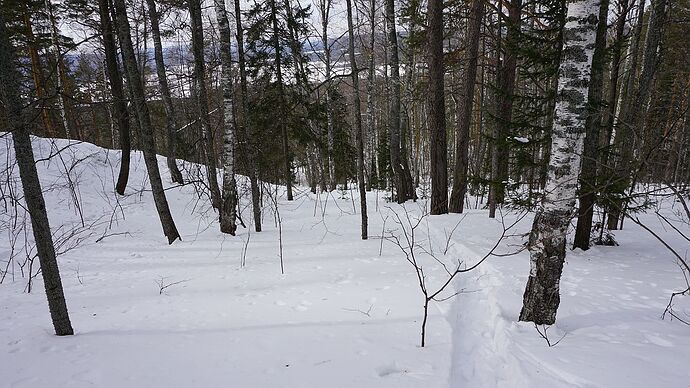 81280×720 259 KB
The pace of our movement has certainly become slow. However, with an hour delay, we reached the summit. 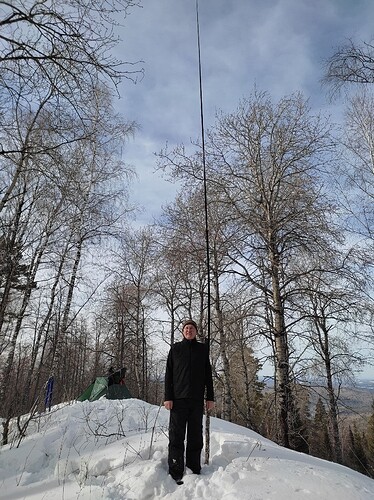 61280×1707 567 KB
We set up a tent on the highest place, a small rocky ridge covered with a thick layer of snow. Just trampled the site. The GP antenna was placed nearby, a few meters away, and the 7 MHz dipole was simply stretched between the trees.

When everything was ready, I was very worried. But my CQ SOTA did not go unanswered. I heard familiar call signs, good wishes and thanks. Let it sound short and restrained in the telegraph radio, but these were very valuable words for me. I’m so glad HAM SPIRIT, HF Radio and SOTA are still above politics! 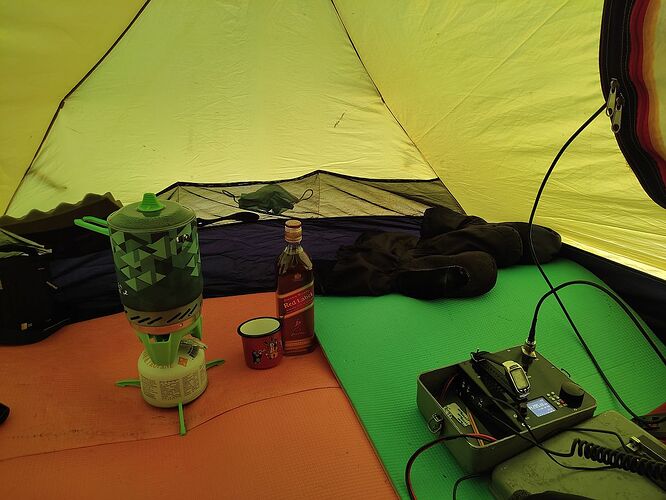 51280×960 182 KB
Then Marat picked up the microphone, and I started preparing dinner. Our shack was filled, in addition to the sounds of the radio, with steam and the aromas of food. 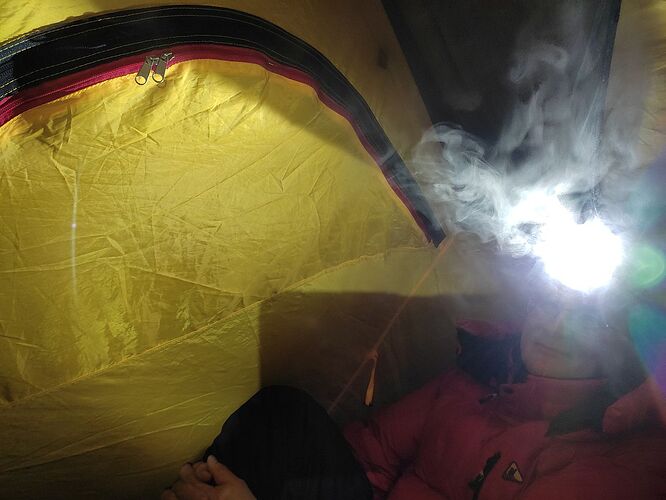 21280×960 129 KB
Despite the fact that the propogation was good, and there were connections with other continents (tks ZL1TM ), no one from JA was heard. Of course, we were waiting for JA-activators and later - in the evening and at night. But the contest started and all our attempts were unsuccessful due to QRM. had dinner and went to bed. 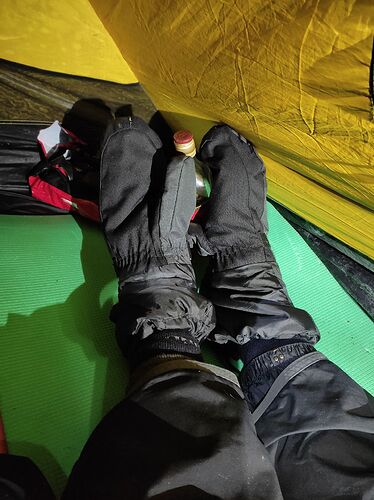 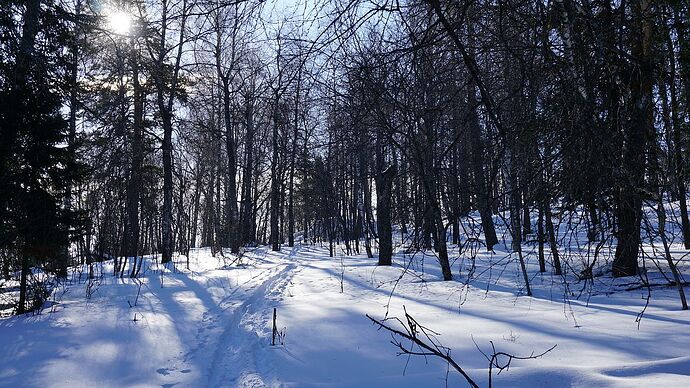 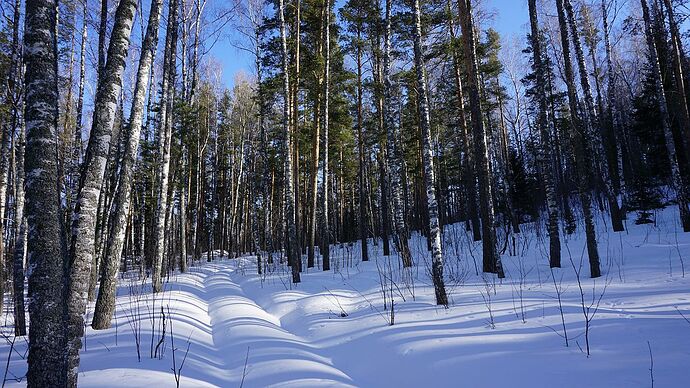 111280×720 329 KB
Early in the morning 7 MHz was first tried, but only a few contestants were heard on the air and noticeable auroral phenomena were heard. After breakfast
switched to 14 MHz. Stations from the USA began to approach continuous our CQ SOTA. The Short Pass opened, but again no one from Japan… Only the faintest signals from ZL1TM confirmed that the radio waves were still flying towards the East… 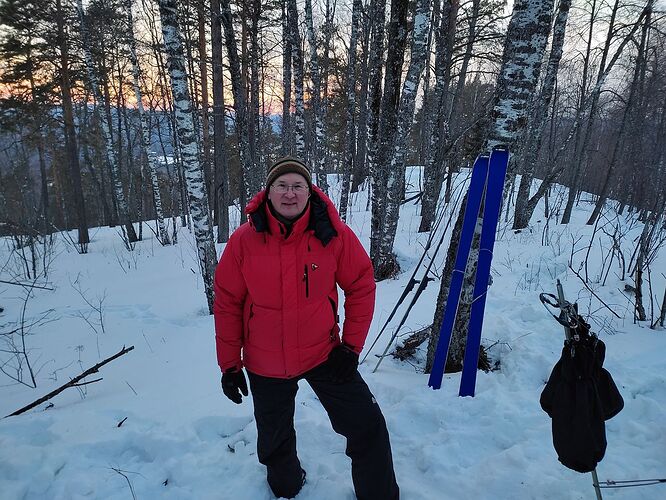 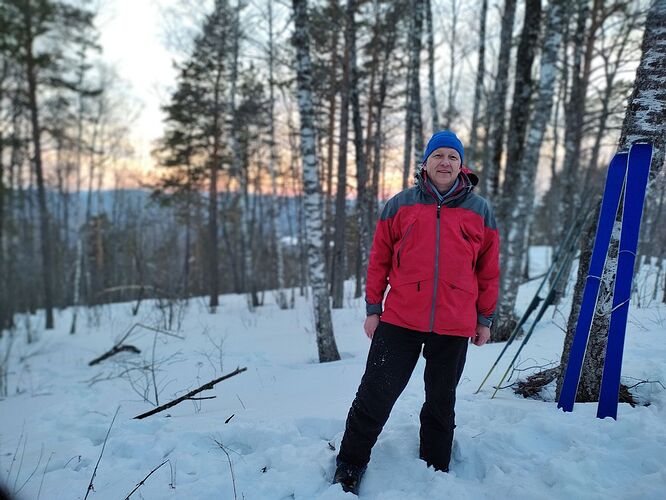 Hello,
Thank you very much, Vlad and Marat, for this nice Guru memorial activation.
I’m sure he was there with you both, watching you while operating over the cold snow.

I am very glad to count with your friendship: this will not be stolen by politics.
All the best and hope to work you soon again.

Great photos, Vlad and Marat, thank you for posting, and remembering Guru. I both chase and activate from New Mexico and hope one to make contact. 73, Fred KT5X / WS0TA, ex-US0Q, ex-UA1A

Dear friends, thank you for your kind words and support!
73!
Vlad