Hi all!
On a recent weekend me, my family and a few friends traveled to Bolshoy Iremel (Big Iremel) mountain, it’s about 250 km far from my city Ufa. This journey has planned a little bit spontaneous and I thought about activation, why not? I took DIY Yagi from my friend RV9WIW and Yaesu VX-6R and does only 7 QSOs.

Here is some photos:

On the road to the mountain, my wife and our 1yo kid 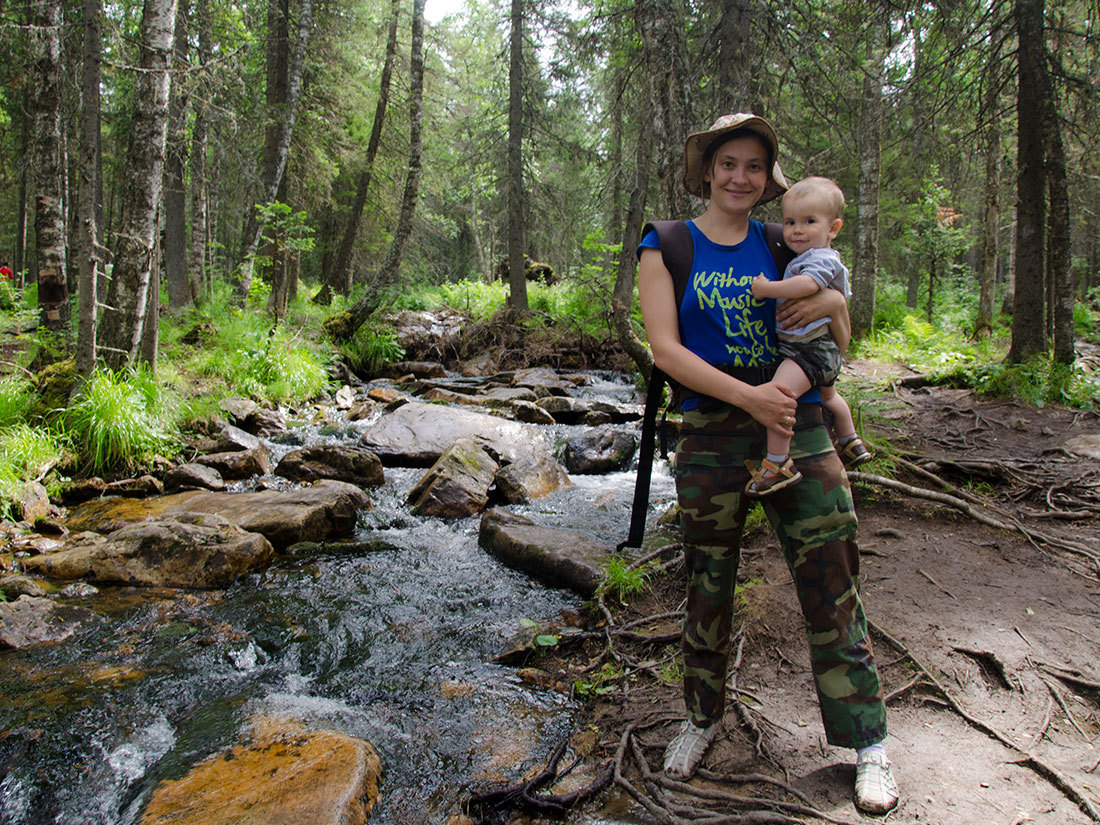 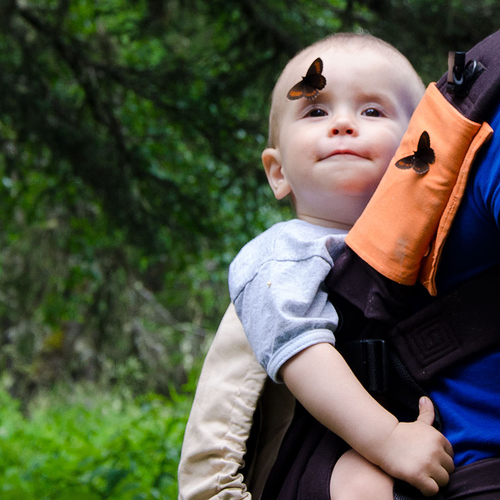 I had climbed on the Iremel second time of four attempts. First one on May 2012 was strong wind and fog, we had stopped on a middle of climb. Second attempt was on July 2012 and it was succesful. Third one was failed again, on February 2013, it was extremely cold and windy, and now, like a said, this was fourth attempt, and second succesful climb! 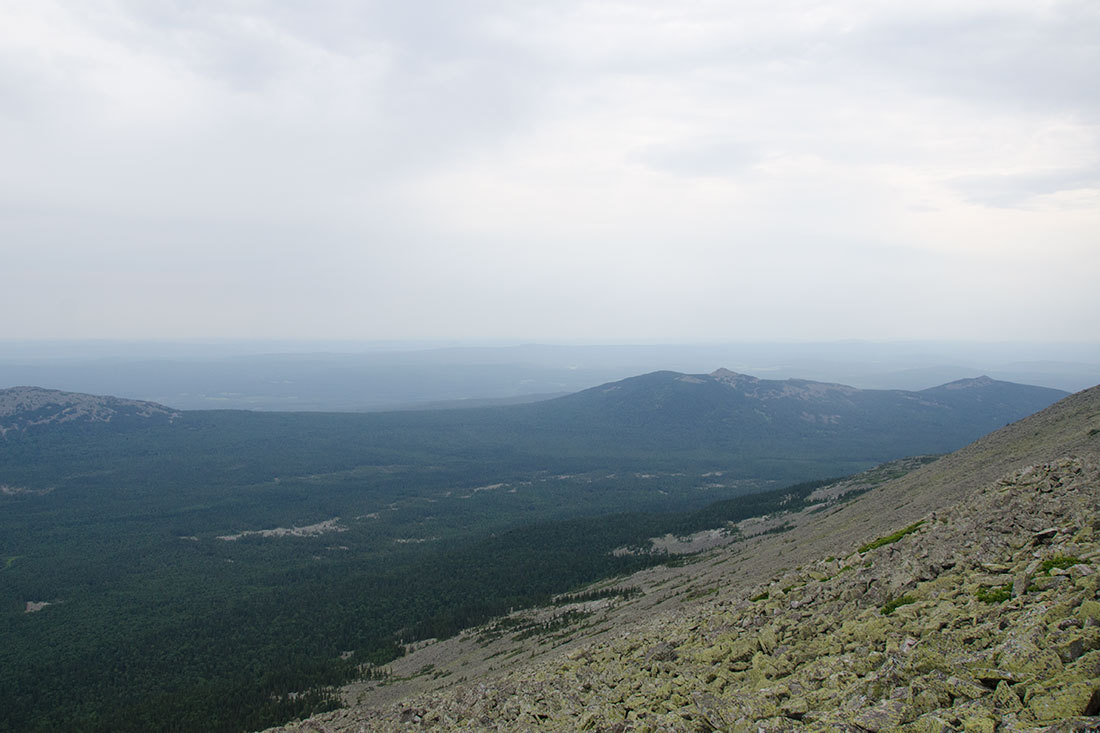 My little son has fall asleep on the beggining of climb and slept all climb and descent on the back of mom. 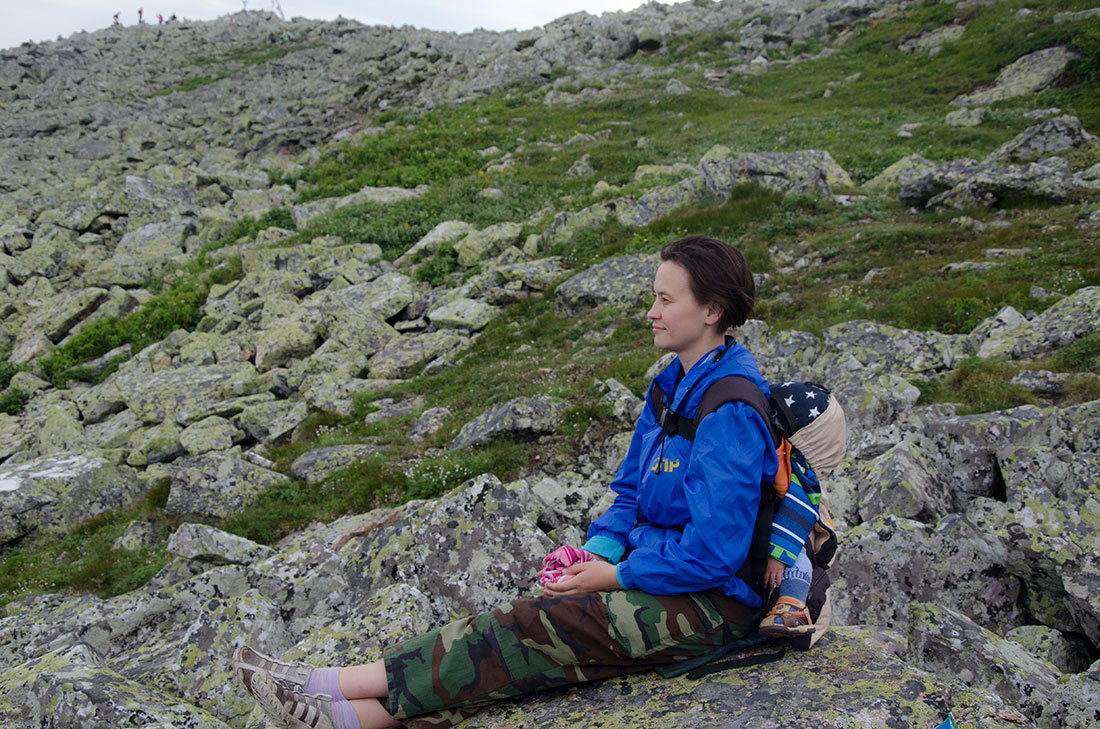 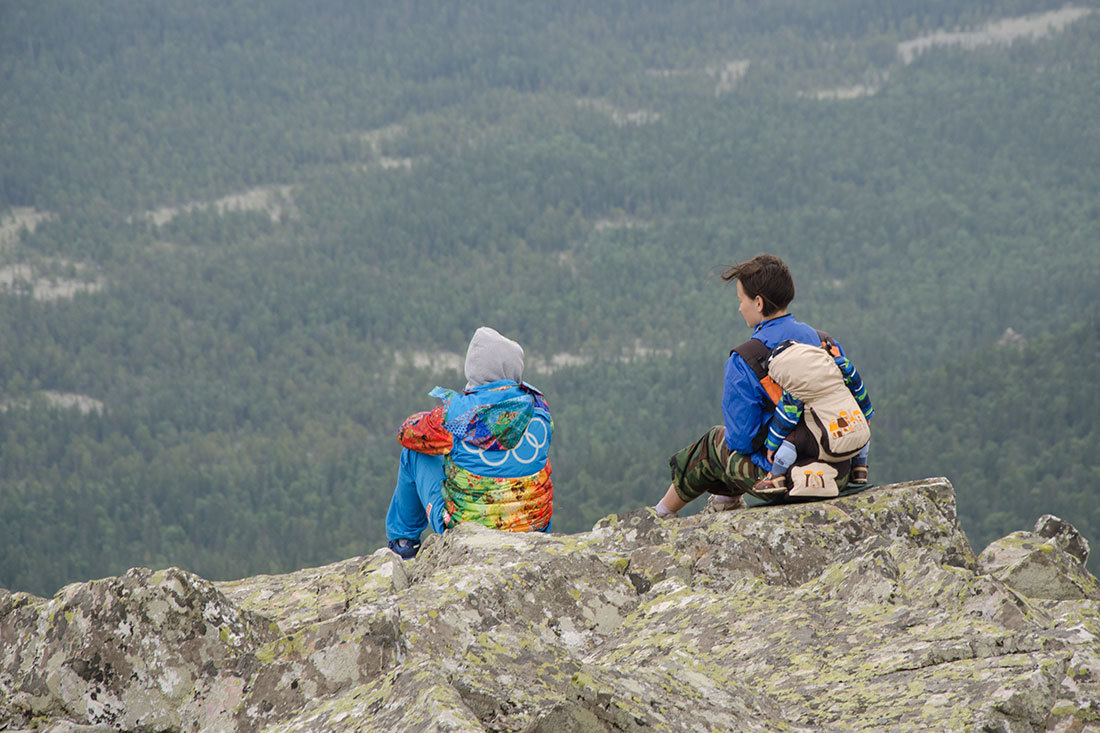 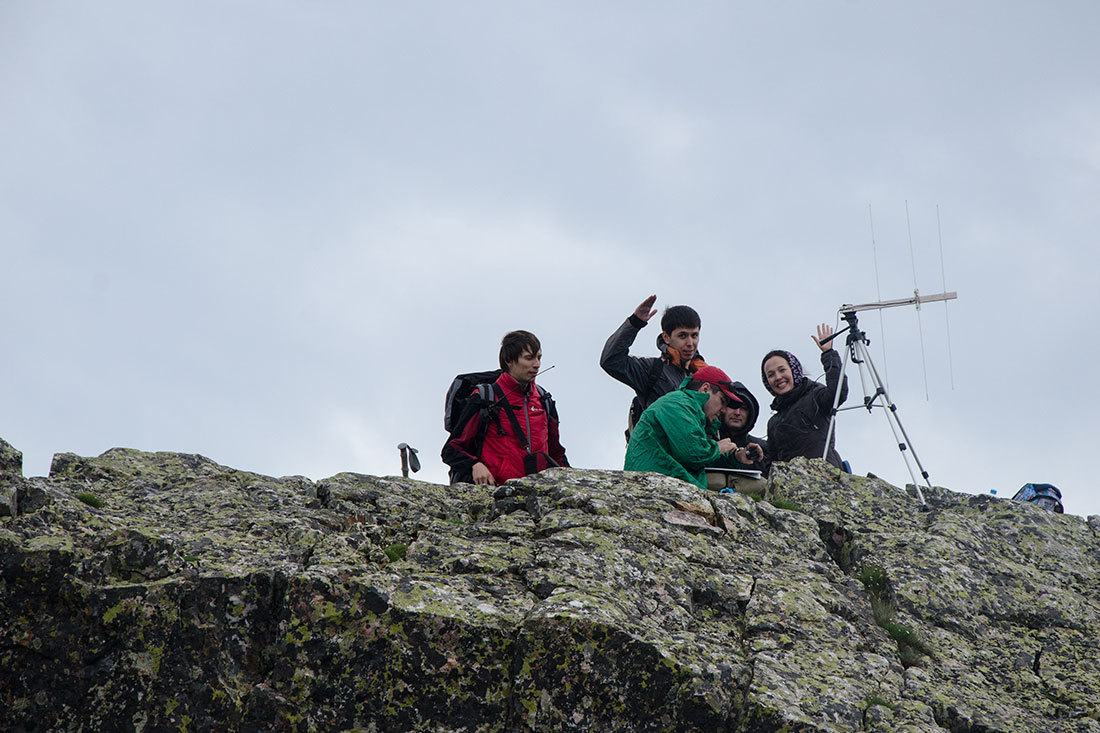 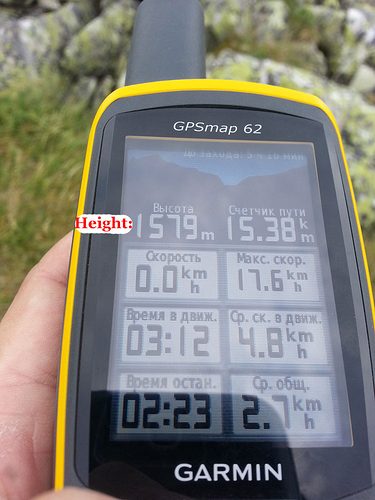 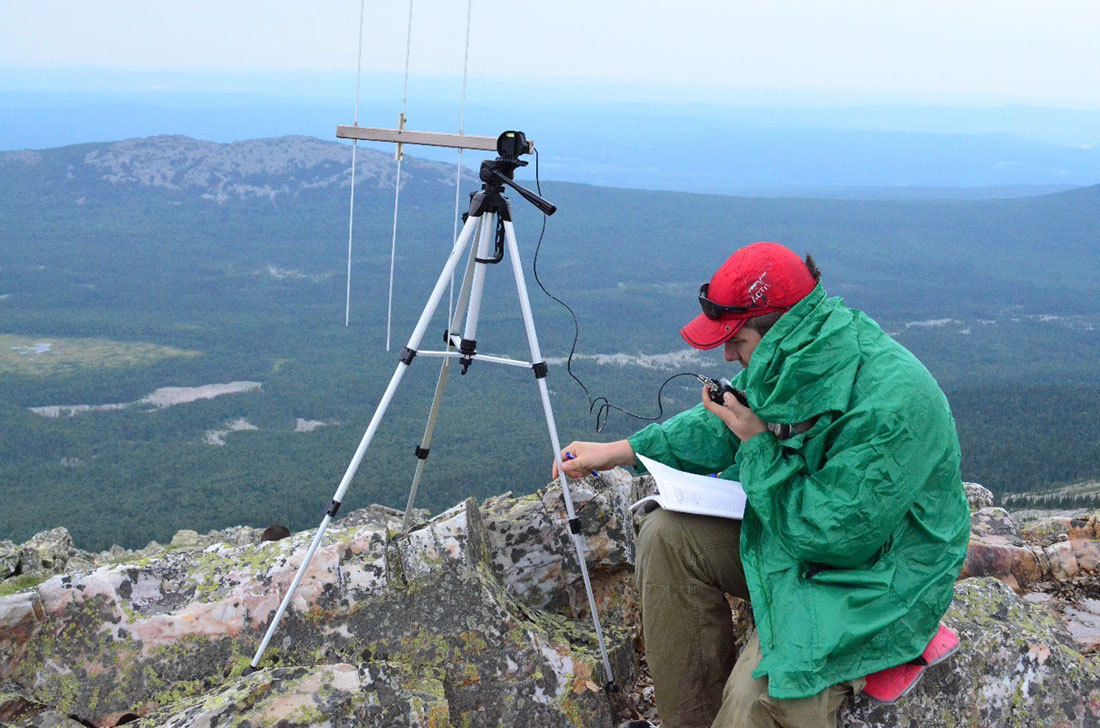 Climb is about 300 vertical meters from foot to peak. 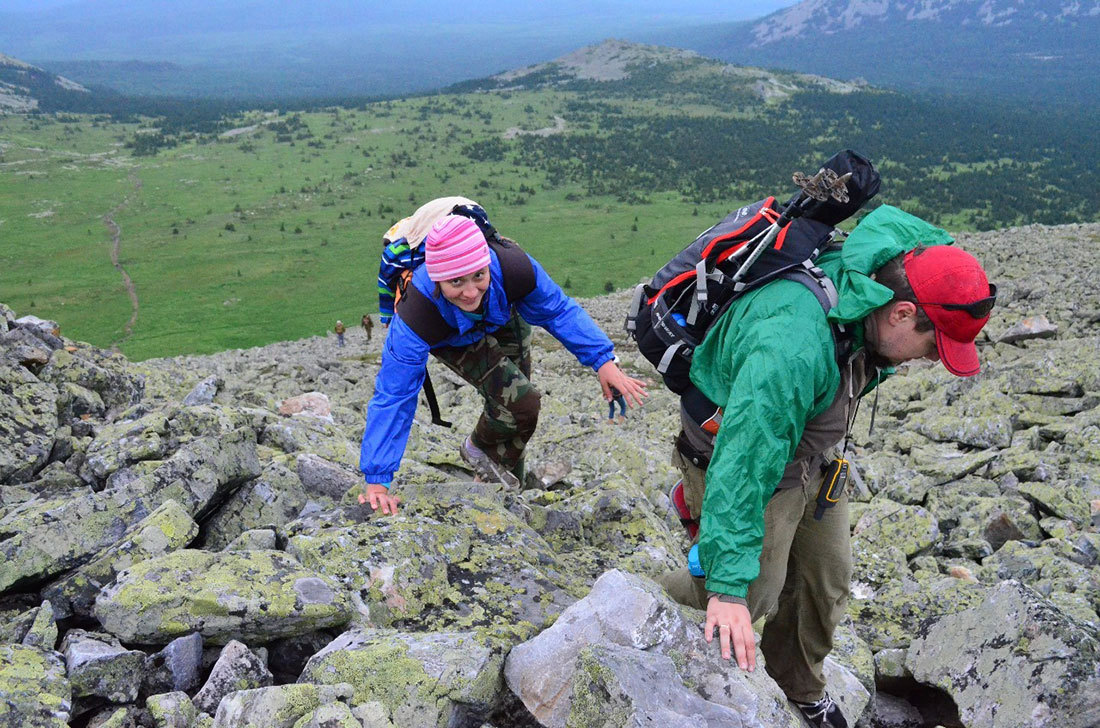 Sorry for poor English and 73!

Loving the photo’s the scenery is rather breath taking.
Thanks for Sharing with us

By the way your English is rather good and well understandable.