First, let me apologize to the folks who wanted to work Proffit on 40, 30 or 18 meters. I had intended to work all those bands, but as you’ll see, I ran short of time. Next time, I’ll spend plenty of time there (I hope).

Last year I activated Proffit, and hiked in via the Johnson Shut-Ins “scour trail.” I got a late start that time, and wound up hiking out in the dark. Fortunately, the last parts of that trail are pretty easy to follow, and I had a good flashlight with me. I really did not want to repeat that experience, however.

S for this year, I thought I would attempt to activate Proffit and Taum Sauk in the same day. I would start at the trailhead for Taum Sauk, hike to Proffit and activate it, hike back to Taum Sauk, activate it and head home. Since the parking lot for the Ozark Trail/Taum Sauk trail is within the AZ, Taum Sauk is kind of an “easy one.”

The trail to Proffit from this direction is ~12 miles round-trip as opposed to the ~10 miles RT route of last year. Even though it’s longer, it looked to be somewhat easier, as it more generally follows the countour lines of the map, rather than crossing them.

Oh, how looks can be deceiving.

I hit the trail at 0745 local (1345Z), which was only 15 minutes past my planned time. (As an aside, there really is no more exhilarating wake-me-up than a cold steel toilet seat in a state park outhouse. Still, I prefer coffee.) The hoarfrost was thick and the scenery quite beautiful. 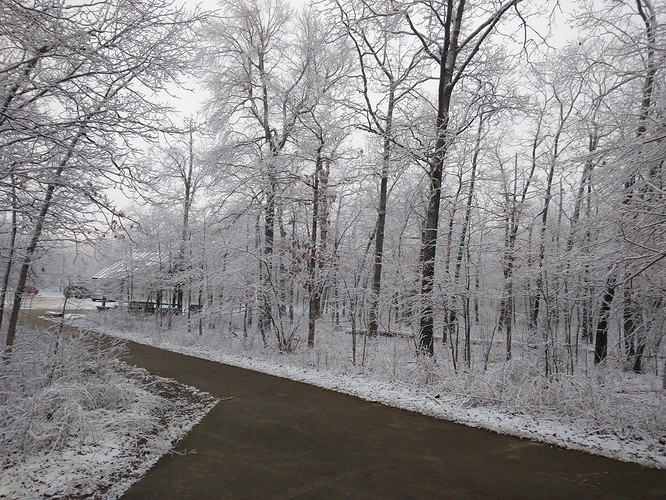 IMG_20210103_074050317.wee1024×768 360 KB
I pretty quickly ran into what would become the bane of this hike – the rock gardens. None of the trail maps really detail how many of these one has to pick their way through, and with the leaves being down it was slow going for me. I’m not up for hobbling out on a rolled ankle. This made my hike in take an hour longer than expected.

But along the way, there were nice flat spots to make up time. Even those had some rocks to contend with. 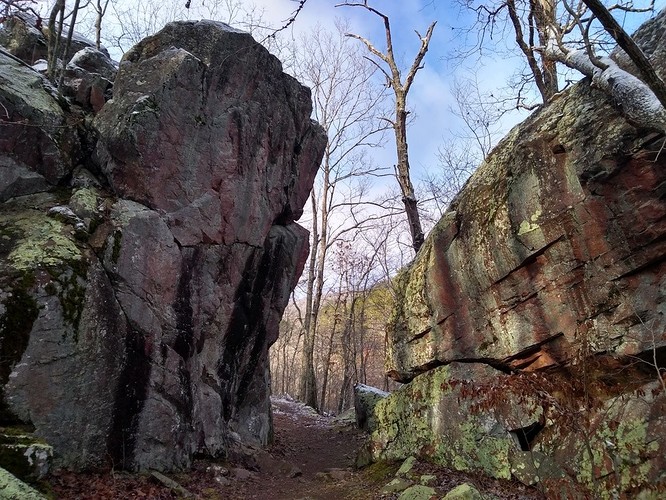 At this point, calculating my time to hike in, the weather (more fog was rolling in at this point, and it was overcast) and sunset times, I knew I had to pack it in if I was going to get off the trail before sunset.

As I hiked back toward Taum Sauk mountain, the skies began to clear and it became a rather beautiful day. 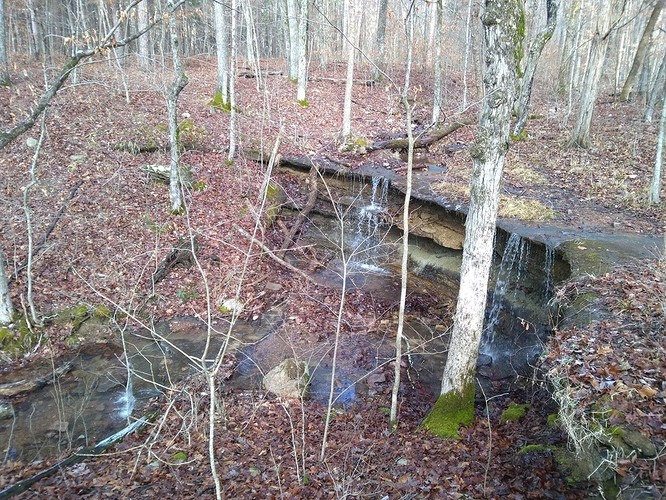 I did make it off the trail before dark, but by then I was well and truly spent. Activating Taum Sauk would have to wait for another day. While it was an arduous day of hiking, any day doing SOTA activations still beats a day in the office. Proffit is out there in the distance, and I hope to render a more complete activation next time. And next time, I’ll take the route I took in 2019. 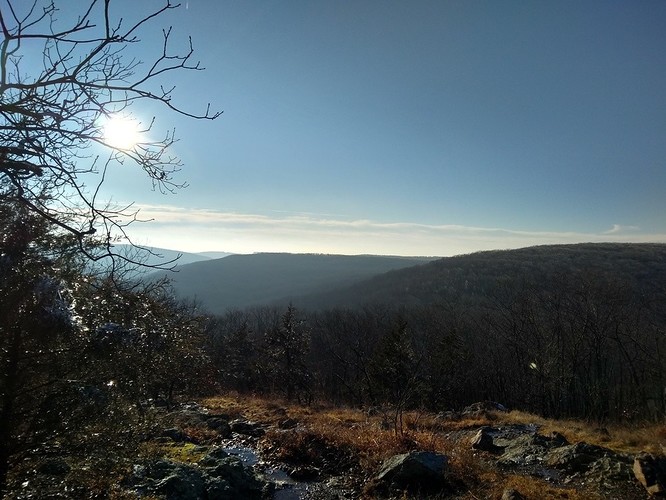