On Saturday decided to activate a summit EA2 / BI-067 PUNTA LUZERO saw gave rain towards evening, but everything is complicated, start the rise in dry weather, and the summit was raining.

Still wait a while if cleared and it did, I could point 51 QSOs and s2s.

My conditions for the day was 817 + monobanda Yaesu dipole 14 mhz,
History Punta Lucero

The defensive origin of this strategic vantage point back to the sixteenth century and especially in the nineteenth century, when the first Carlist troops dug trenches. Subsequently they are used in the so-called “Bilbao’s Iron Ring” during the Civil War (1936-39). Later, Franco’s troops built batteries, pillboxes and barracks to avoid a hypothetical attack of the allied army during World War II. It is still possible to enter the pillboxes, tunnels and the ruins of the old barracks. 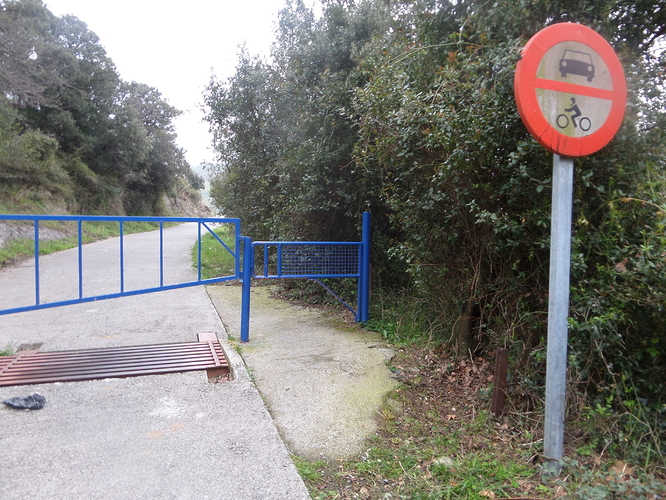 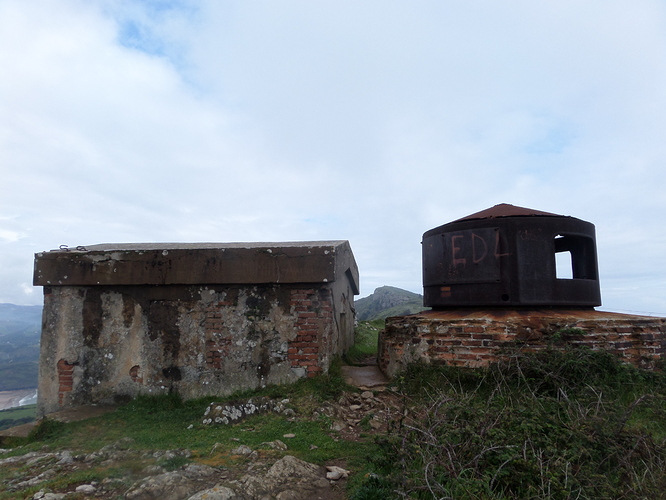 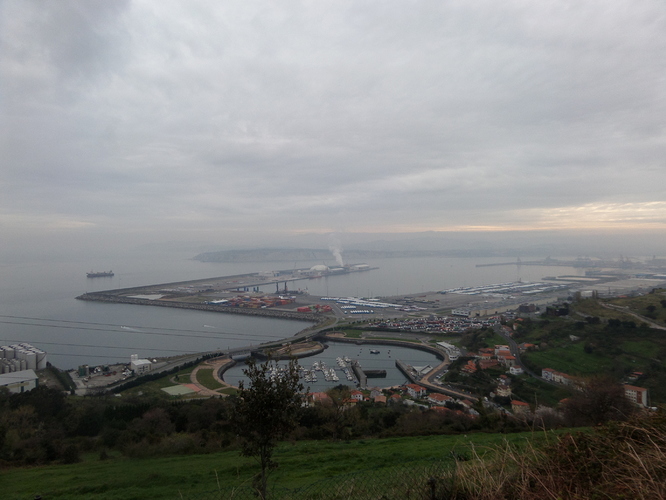 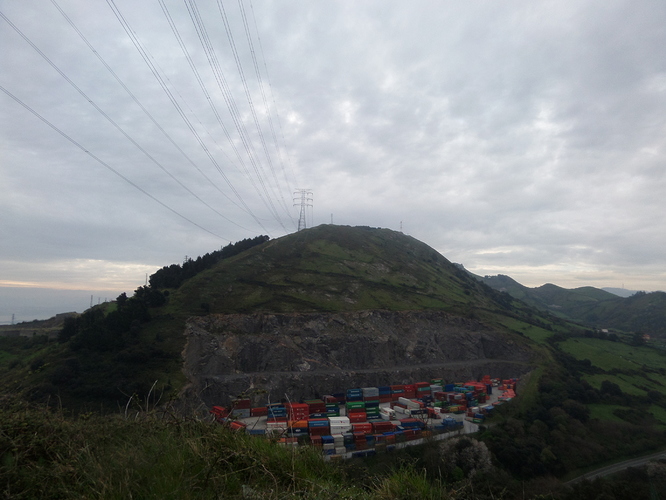 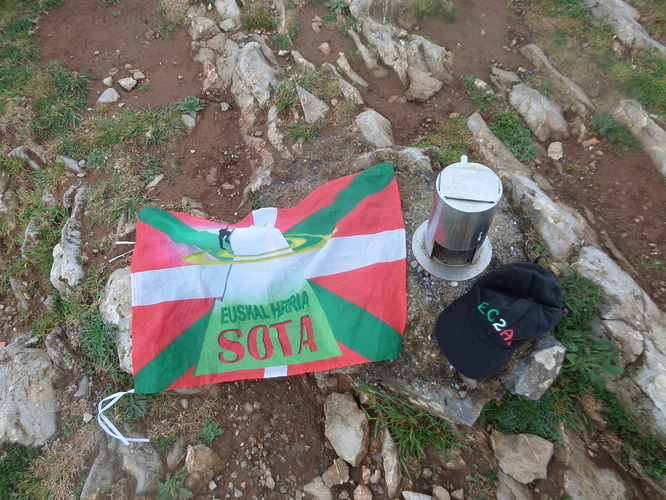 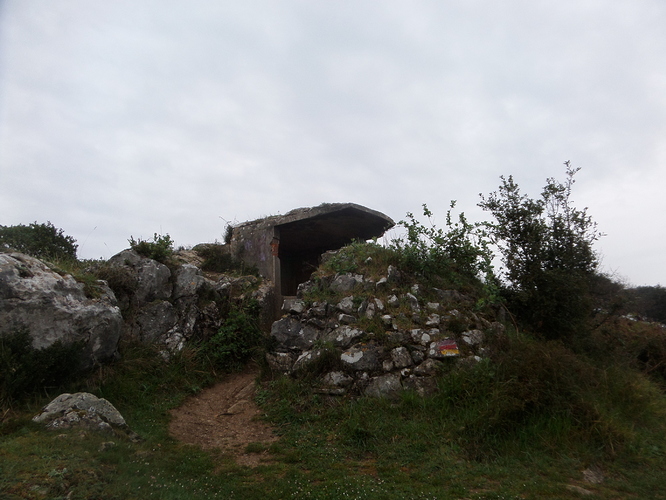 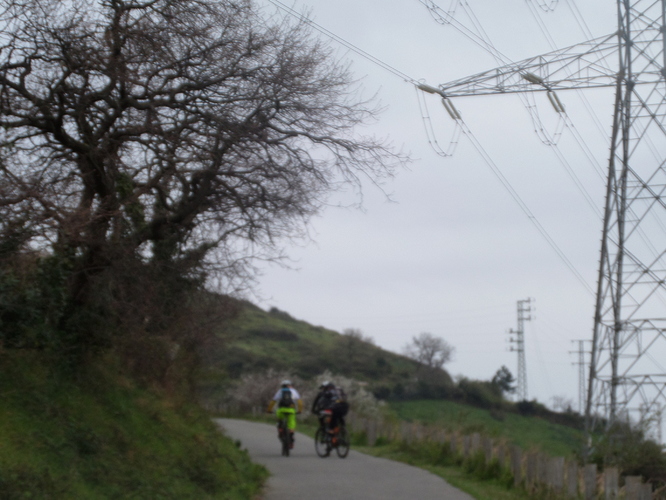 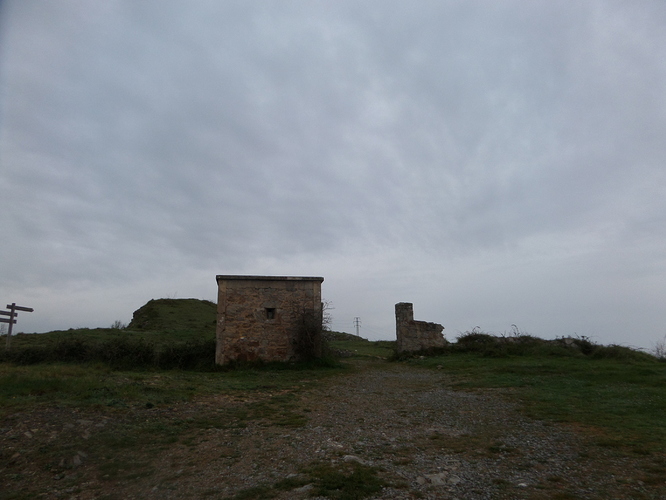 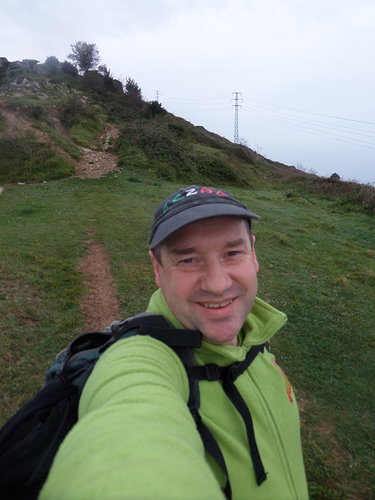 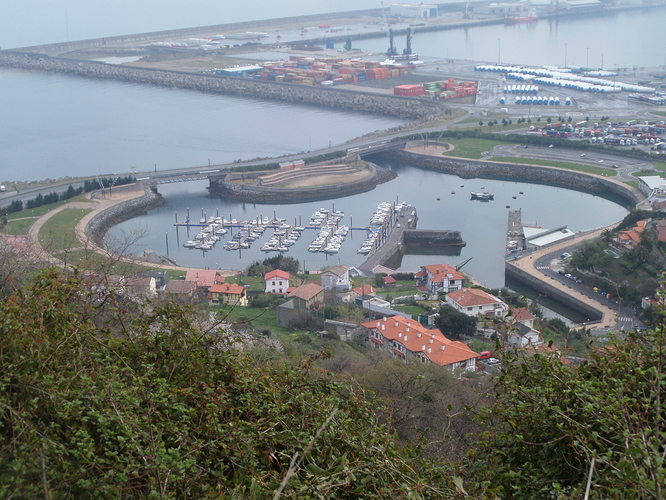 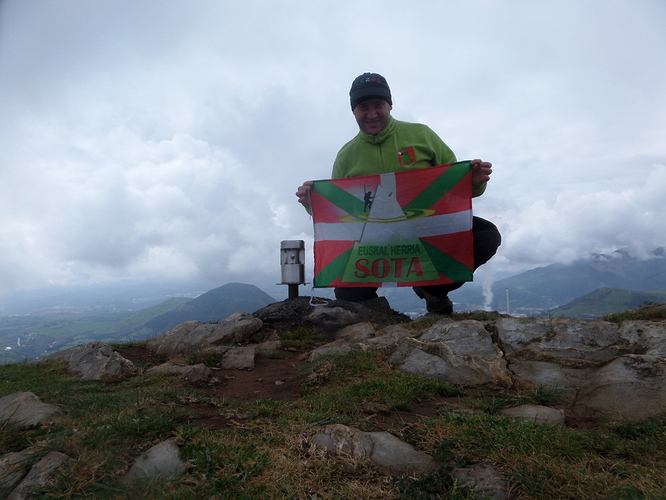 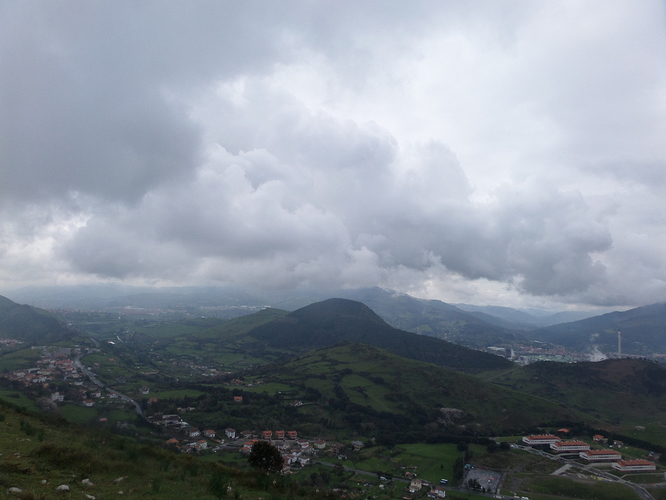 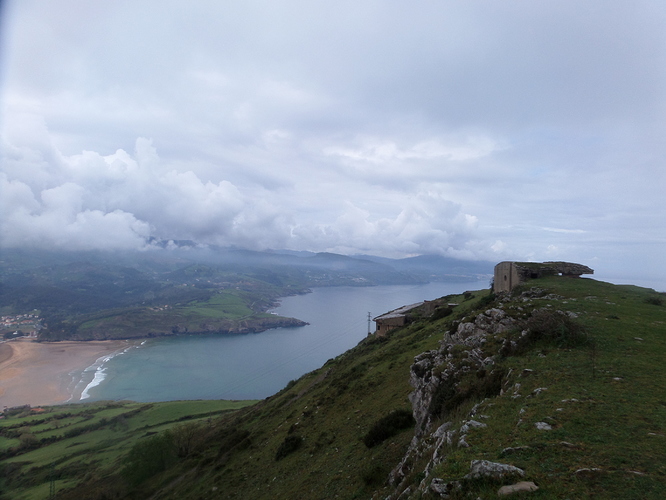