This is the curious name of a farm near Hayfield, on the A624 Chinley-to-Glossop road. I’d never heard of it until a couple of weeks ago when Marianne led me on a walk she had done with her work colleagues. The circular from Chinley took in Cracken Edge, Mount Famine and South Head. That became Lockdown 47 on my website:

With a day off work today, and Marianne at work herself (so not available for a walk), I was a “free agent” and able to plot my own course. I fancied an activation of Kinder Scout for what would be an unusually late juncture in the year to collect those 4 activator points. Furthermore, inspired from Marianne’s route, I had the idea of a new route to G/SP-001 - and descent route - to create a circular for what might (indeed will) become Lockdown 48.

I found myself approaching Peep-O-Day in the car having not pulled in anywhere to buy food to load in my rucksack, so I continued past the parking spot and down into Hayfield village. It was only just past 6am, but the newsagent was open, and selling pies and sandwiches. The steak pie from here was arguably one of the greatest steak pies I have ever had - worthy of further investigation!

Back up at Peep-O-Day, there was a long lay-by opposite the farm with parking available for a number of cars. I set off from here up the by-way on the opposite side of the A624. This led up to the Pennine Bridleway which was crossed to continue past the north end of Mount Famine. At this point, I noticed that my handheld was not attached to my rucksack strap! I’d onlt been walking ten minutes, so I retraced my steps back to the car to retrieve it. Take 2…

After passing the north end of Mount Famine for the second time, the path swung left (north) and dropped down into a valley containing farms and farm access roads. I turned sharp right to follow the track through the valley bottom and as it then climbed up towards the Kinder plateau. With Kinderlow End beginning to loom large ahead, the route turned left onto a rougher (but still well-established) path that passed through a couple of field boundaries before swinging right towards the steep pull to the edge of the plateau.

This was easier than it first appeared on a well engineered staircase. The gradient began to ease as the slope rounded off, and a short while later, the path became flagged. From this point it wasn’t long before the familiar large cairns and finally the trig point at Kinder Low came into view.

I set up in a bit of a dip behind a peat hag for a little shelter from the cold breeze. The 20m groundplane was the antenna of choice today, but I still used a variety of operating modes. After an extensive session on 20m, I packed everything away, then used the 2m FM handheld before commencing my descent.

For the descent, I initially followed the Pennine Way down past Edale Rocks. However, instead of turning sharp left to continue along the PW towards Jacob’s Ladder, I pressed straight on along the flagged footpath over Brown Knoll. In recent years, I have then been turning left to pass the trig point on Brown Knoll and then follow the flagged path all the way down to the lay-by at Rushup Edge.

This time I continued the very enjoyable gradually descending path as it curved around a broad ridge. Eventually, this passed to the right of South Head, and to the left of Mount Famine. From South Head, the Pennine Bridleway was rejoined and followed down to the short byway back down to Peep-O-Day. A very enjoyable and satisfying route.

I wasn’t home long before it was time to head out again. Earlier on, I’d seen the note of intention from Heinz OE5EEP to activate on 2m CW from 1600z. It was a very long shot, but I couldn’t resist a try.

In the event, I didn’t hear Heinz at all, nor work any other station on 2m CW. Action on 2m FM was decent though:

Having done The Cloud, I could hardly then return straight home without doing Gun! Across I went, but this time just took the handheld up with me. 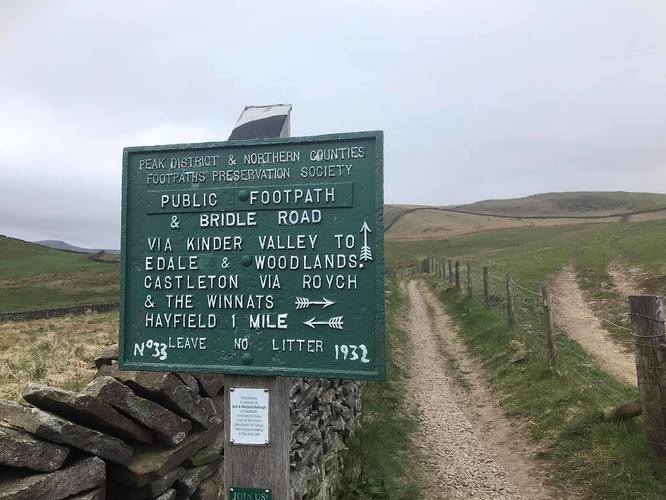 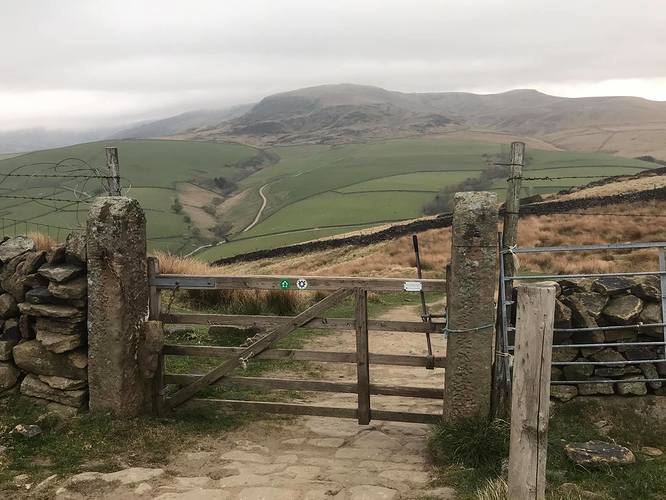 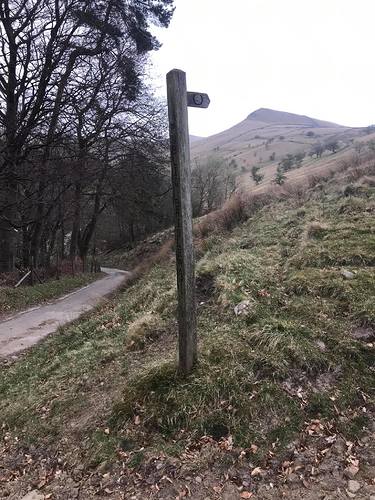 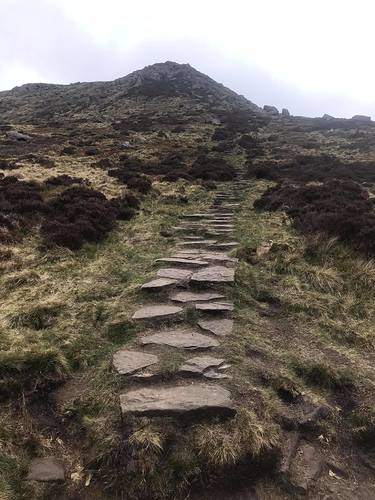 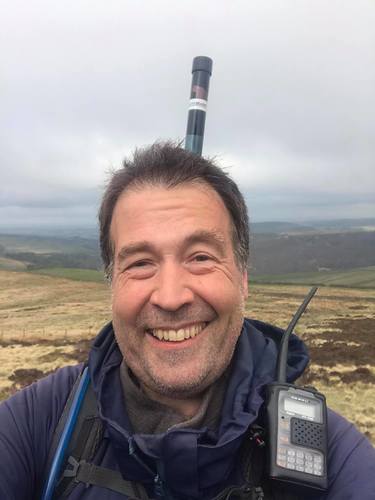 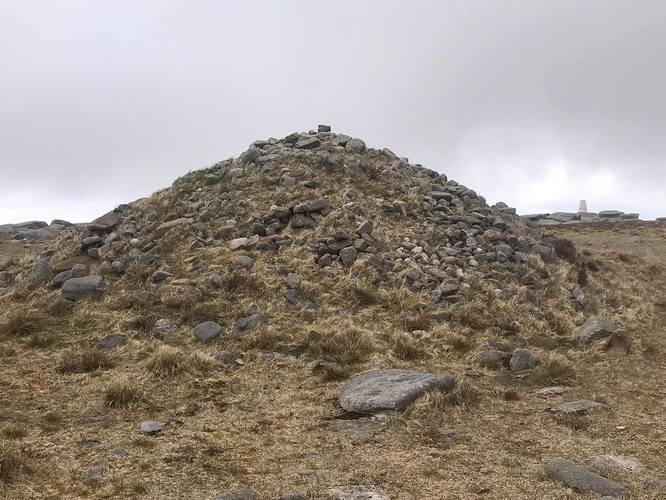 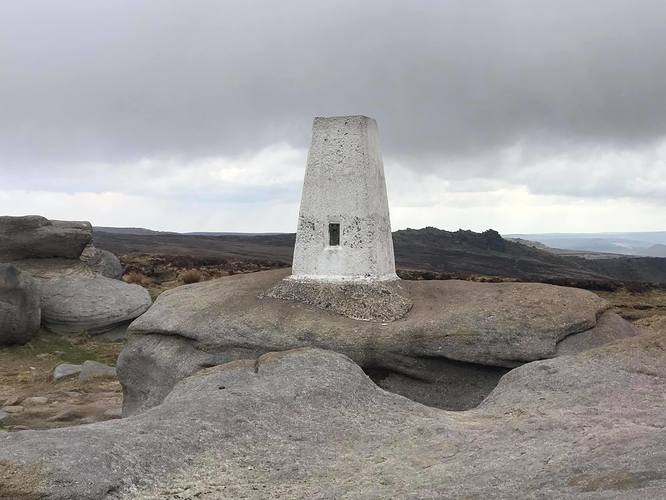 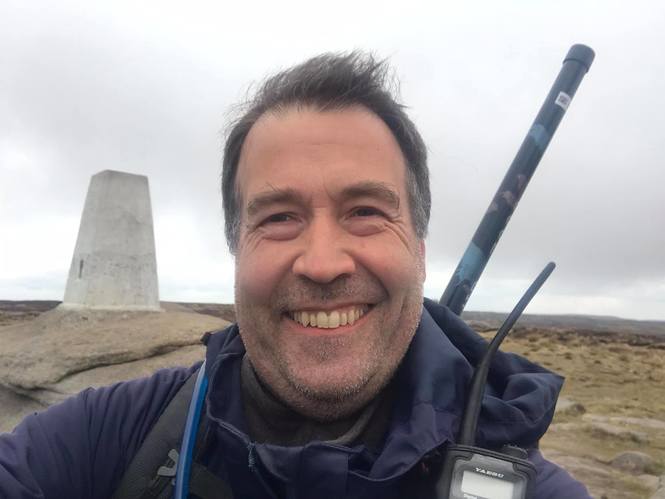 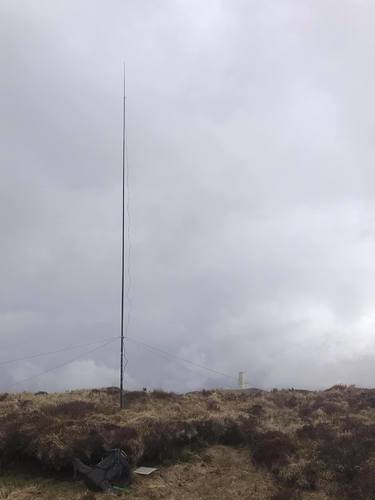 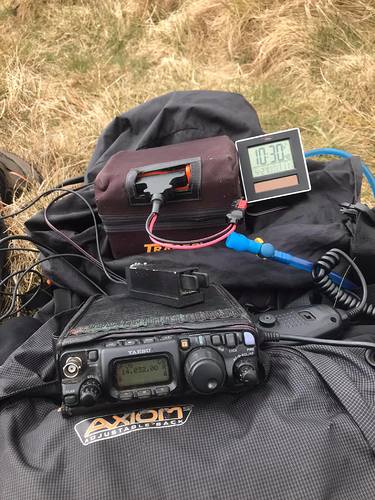 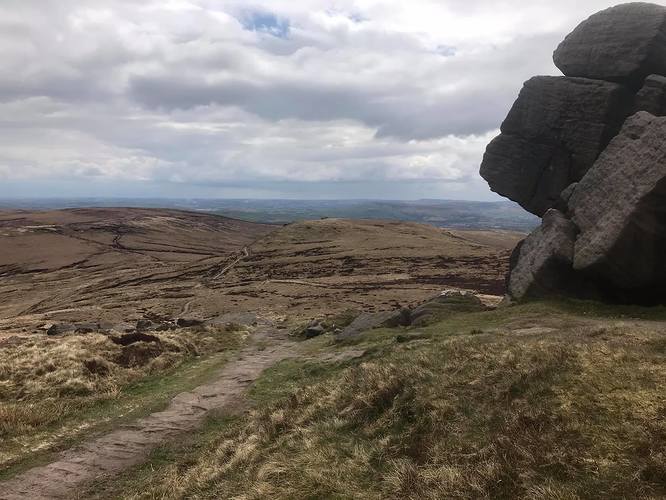 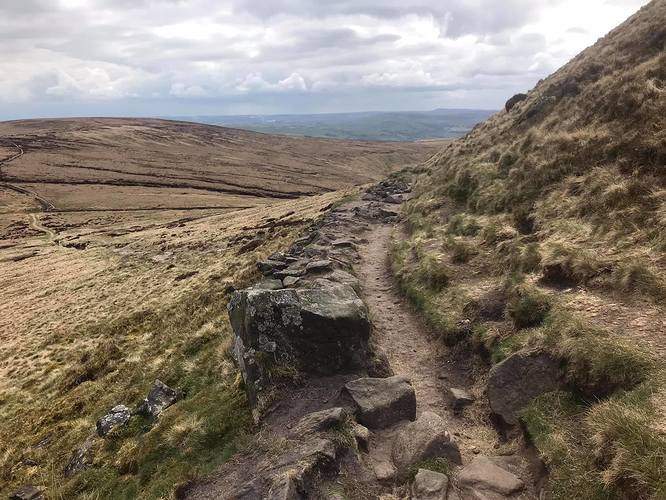 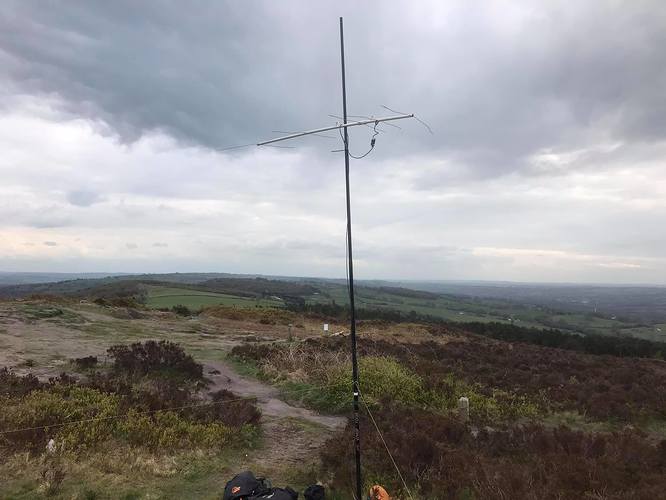 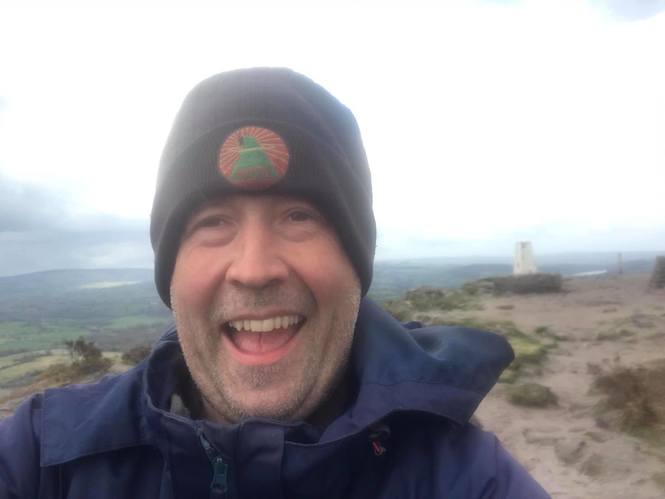 Same idea as “The Dawn of Day” on the flanks of Graig Syfyrddin / Edmund’s Tump ?
I guess because it faces East

Should read SP-015 I believe Tom, nice pics on a good day out I reckon…

Impressive that you raised that before the G AM did Phil…

Very good Tom. Mr Read Junior must be far too busy to read another of your reports

Your photos reminded me of 10th May 2006 when accompanied by John G4YSS I went to G/SP-001 Kinder Scout for the first time. After fighting our way through the Sheffield early morning works and school run traffic we spent our time on Kinder activating and then searching for aircraft wrecks with the aid of John’s GPS. I also got some valuable instruction and experience in using the GPS which prompted me to purchase one of my own.

I’ve done Kinder for SOTA pretty much every year since 2003, but this was a completely new approach. It was really enjoyable, and the descent even more so!

I’ll tell you how good this route was - I will be returning to do it with Mrs Read in the next couple of weeks!