Tomorrow its time to celebrate the 5th anniversary of my start in the SOTA program.

My first chaser QSO was coincidence. It was on February 1st, when I was skiing with my children on the mountain of Brauneck, near Lenggries in the South of Munich. Jana, DG5WU, was activating the summit of Schoenberg, DL/MF-018, which is just on the opposite side of the same valley. On 145.500 MHz, she was asking whether the frequency is free. I was quite surprised to hear her!

It is nice to look back to this starting point!

Some time later, I started also with activations. And for the 20th summit, I also went to Schoenberg. It is a special summit, where can go higher than the summit cross…
Or in other words: From the summit, you can look down to the cross. 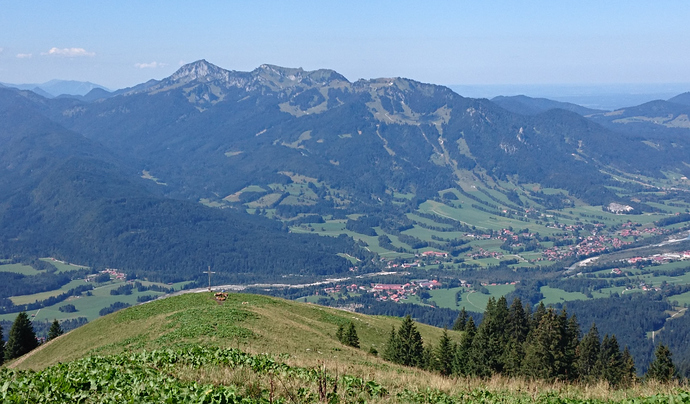 So thanks to all the chasers and activators for the nice contacts.
Hope to meet you on the air again!