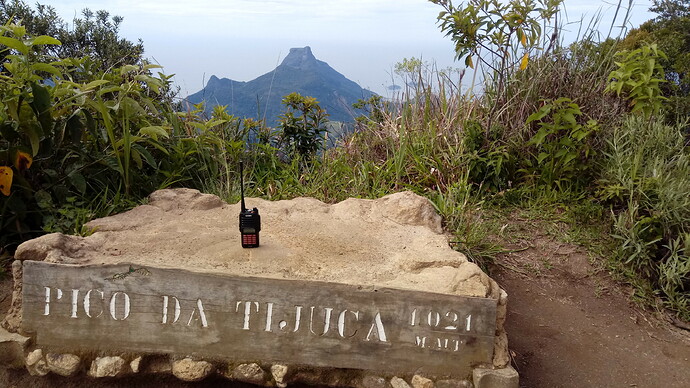 After a few minutes of frustration with the poor reception of the UV9R rubber antenna, unable to hear most of the colleagues I knew were calling, I started to hear several other ham radio colleagues with whom I had never spoken before!

Colleagues who guided me and patiently persisted to make contact, in the purest spirit of amateur radio.

It was hard to hold back the joy and excitement after that!

For climatic reasons, the activation was decided in a hurry, once the proper time and weather window was only known at dawn that day.

In the next activation, I’ll try to publicize it more in advance, but in the end it’s always the mountain that decides. I also intend to activate with a better station: base radio, directional antenna and battery, leaving the HT only for emergency.

In summary, it was a morning of great fun and learning.

Thanks once again to all SOTA enthusiasts, and also a special thanks to the following stations: PY1MNC, PU1KIT, PY1PDF and PY1II, for the teachings propagated in person, by radio and videos! Strong 73! 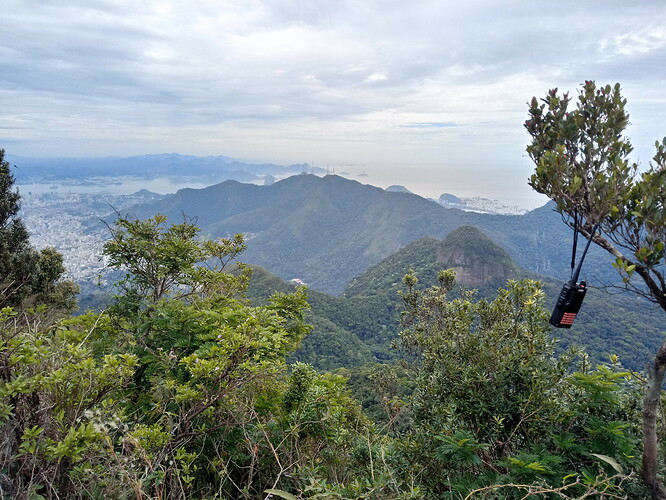 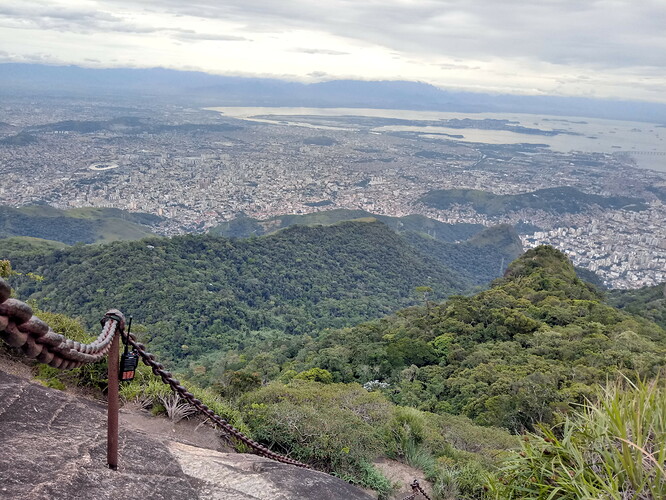 Congratulations PU1JAH for your first activation! The State of Rio de Janeiro, in Brazil, is beautiful in mountains and summits that provide beautiful landscapes as well as fun and challenging trails, hikings and trekkings.

Really the excitement and satisfaction of making the first contact of the mountain is sensational!

Thank you PU4SKO for the advice and for responding to my report!

I was so happy with the activation that I forgot to mention how beautiful and receptive our region is to tourists!

When you or other SOTA family member comes to Rio de Janeiro, please call me for hinking and other activations. I can guide everyone and it will be an honor.

congratulations and wellcome to the family raphael , listening for you in scotland , good luck , ray

You have plenty of unactivated summits down there, I’m envious.

If you have HF equipment you should be able to get in plenty of DX contacts. You will be popular!

We actually have many mountains here that were never activated.

After activating Pico da Tijuca (PY1/RJ-017) I activated two more mountains: Bico do Papagaio (PY1/RJ-018) and Pedra do Santo Inácio (PY1/RJ-073), in less than a week! I will post the reports on Reflector soon.

However, I am basically a mountaineer, climber and runner, and I still have a lot to learn about ham radio. So the next activations will be in the VHF band, but soon I want to make contacts in 10m ssb qrp.

I am also studying telegraphy for class exams to operate in 40m!