I see that Florian Schneider has left the Autobahn.

One of the great inovators along with Ralf Hutter

Dave Greenfield from The Stranglers was a small part of my formative youth, they are starting to be uncomfortably not part of a previous generations music.
Linked to another thread “Are you getting more done in Lockdown?” the answer is sometimes, but Richard ( G3CWI’s) retirement e-mail did cause me once again to go through my pension statement so the combination of dead people and retired people is changing my outlook on life and probably my plans. I have spent too much of the last 10 years in a car - and not driving to hiils. Paul

I was just a pimply youth when I bought a copy of Peaches in Summer 77. My mother was not impressed.

Was that really 43 years ago? Sadly yes.

I saw The Stranglers at the MEN a few years ago at the Manchester Arena a few years ago. They were supporting The Pogues. Both bands were great, but both bands even then, had members that appeared strikingly “elderly”.

The performer on stage in the worst condition that night though, by a country mile, was Shane McGowan. No surprises there.

The 2 or 3 of you that read my “SOTA on Tour” thread will be aware that I was on the 60s Gold tour at the end of last year. I was playing with the Mindbenders and Steve Ellis (Love Affair). Also on the bill were Herman’s Hermits, Marmalade and Merseybeats. Obviously, lots of the guys were of advancing years - several in their 70s. There were others, like me, more “recent additions” that weren’t even alive in any part of the 60s!

The compere of the show, in his opening spiel, used to say “I’ve spent all day driving round and picking up these guys from their nursing homes…!”.

The relentless march of time. I was less than a year out of my 20s when I got my amateur licence, and started doing SOTA the year after that. I think I blinked - and suddenly find myself contemplating my 50th birthday this year. Did I miss anything?

Did I miss anything?

suddenly find myself contemplating my 50th birthday this year. Did I miss anything?

Not a lot, if you were careful!

I was never one for the popular groups, I guess. I always valued originality and thoughtfulness over the ability to ride the popular wave of the moment. That’s why I started this thread over a founder of Kraftwerk. For many who like their music a Kraftwerk track more than several minutes long is too much, so many people regard Kraftwerk as boring. Despite this the range of groups influenced by their techniques and sound world is huge, nuggets from their seam turn up everywhere - even in hip-hop (about its only virtue in my world!) - so they were true pioneers. For fun, go to the Tube and listen to them performing “Radioactivity”, you don’t get many tracks featuring Morse code! 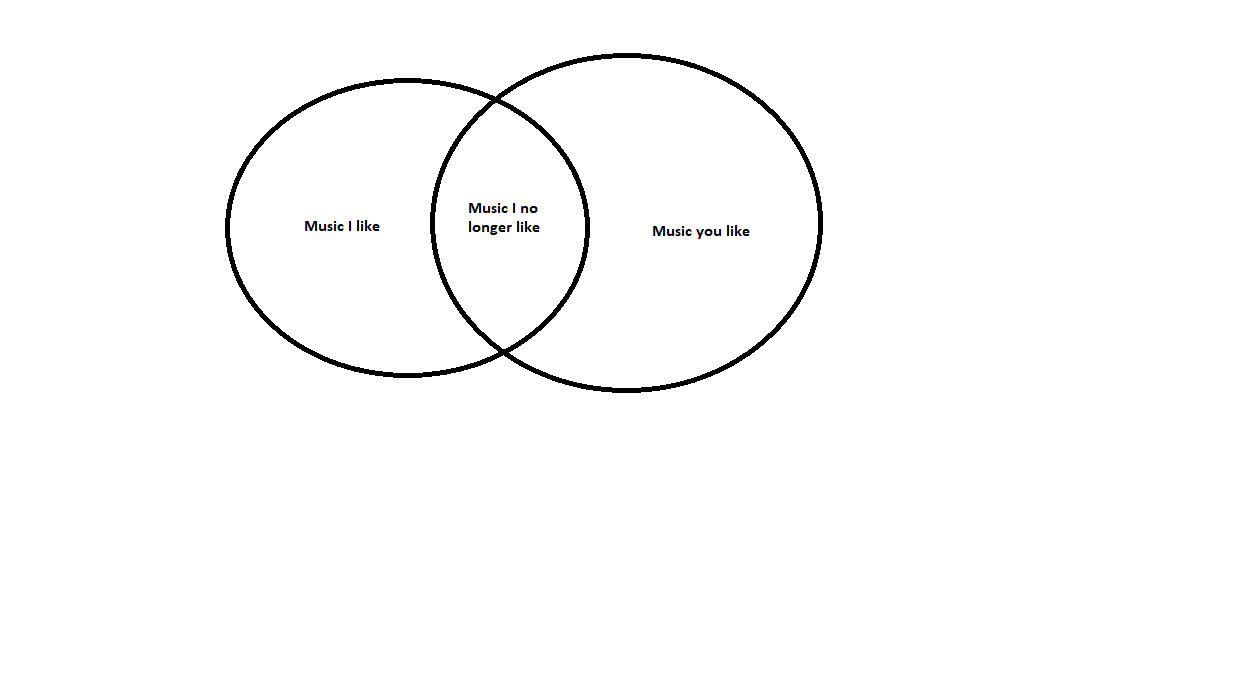 I think it is more complex than that, Andy. My “circle” would include music that affects me emotionally, music that affects me intellectually (such as serial music of the 2nd Viennese School), music that I appreciate for its skill but don’t necessarily like, and music that I enjoy playing but get less from listening to (such as Trad Jazz). Parts of each of those divisions may or may not intersect with other peoples divisions, but that would be incidental.

it is more complex than that 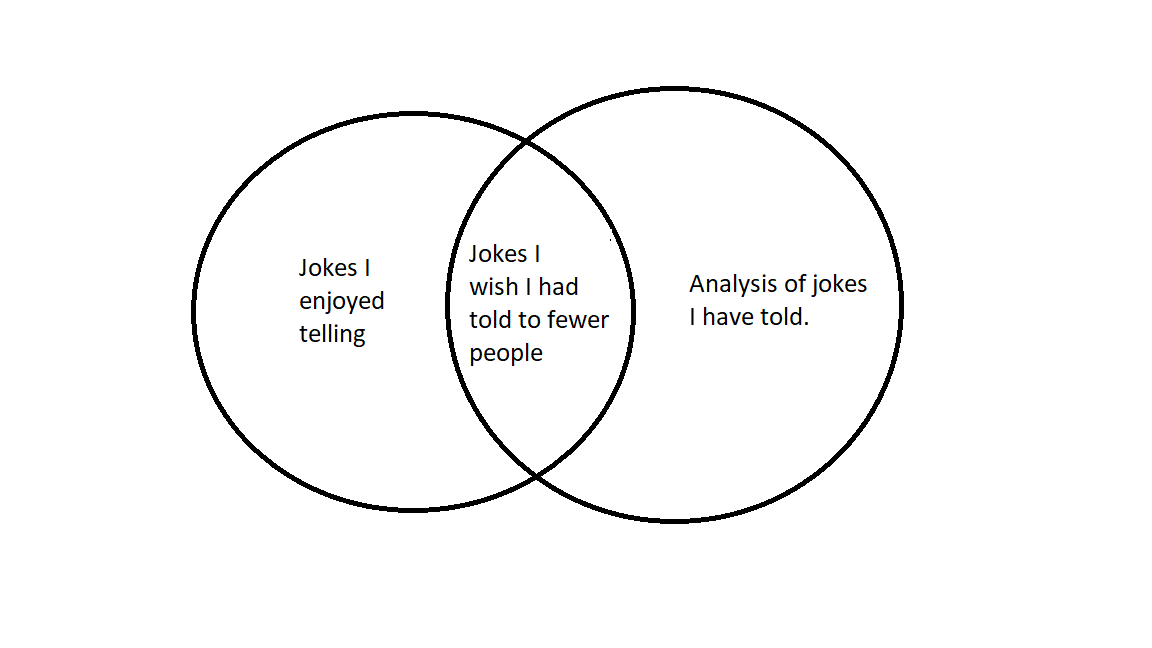 It doesn’t get much better than this: https://www.youtube.com/watch?v=2OfhmVmhL7s

I was going to post Jerry Stiller, not knowing how much Stiller and Meara’s comedy were known across the pond. Here on the western side, I remember watching the two of them doing comedy on the Ed Sullivan show in the early 1960s. Great fun. Apparently they retired the duo because they felt they had to do it for the marriage and their kids. Ann Meara passed in 2015. Will miss them both.

And regarding Florian Schneider: if you know someone who didn’t like Kraftwerk, don’t introduce them to the music of Philip Glass. It won’t be a happy event.

The death of Florian Schneider brought back my passing interest in Kraut Rock - some of Kraftwerk’s music was scary stuff. My interest went as far as purchasing the Kraftwerk album Autoban on vinyl many years ago. 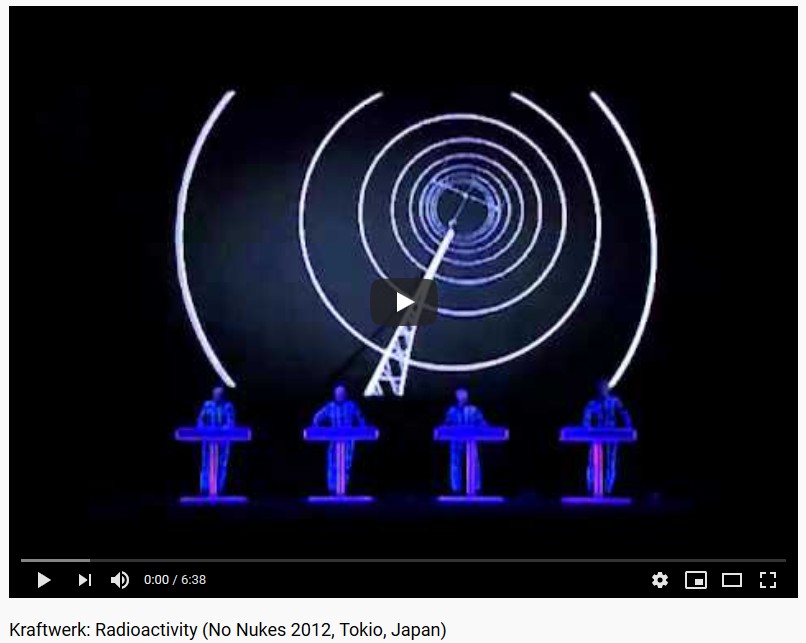 With some free lockdown time I started exploring part of their back catalogue on You Tube. As a keen telegraphist and enthusiast of Morse Code I’m always looking for music containing it. I recall hearing the track Radio Activity from the album of the same name. Skip the ads if you can and in the memory of Florian, take a listen to this 2012 No Nukes Tour live concert where the code is clearly audible on the track, and see if you can decode what is sent in your head, or write it down:
Kraftwerk - Radio Activity

Warning: This clip may give you nightmares - not for the faint hearted…

Skip the ads if you can

Adblock works for me, and its free!

I would add that it pays to select the live performances.