Report on the activation of GM/SS-184 Middlefield Law and GM/SS-120 Cairn Table last Sunday on my blog. 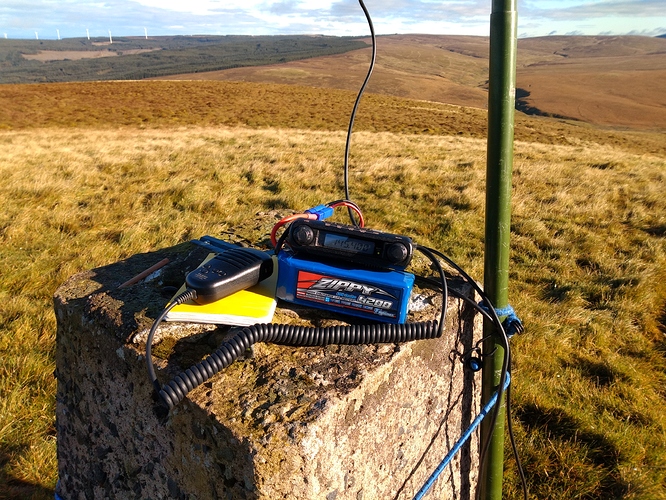 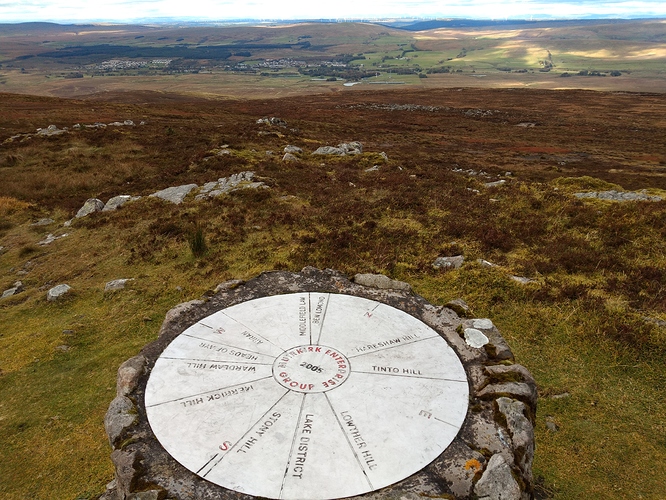 I thought my chase of you on 2m gave me a complete. Sadly my memory is no longer as sharp as it used to be or I have worked more hills that I can remember. Still it was good to get a QSO on 2m.
I could have done with chasing you on Middlefield Law though. The band was fair lively with SOTA activators, I worked you, Jack GM4COX (GM/SS-123), Jim MM0GLM (GM/SS-085) and Gavin GM0GAV (GM/WS-076) on 2m for S2S, Ken GM0AXY and Christine GM4YMM on 2m as well as working Jack, Jim, Mark GM4ISM and Paddy MM0JOX on 13cms.

Good to know there is a drier route up what is possibly the most boggy summit in Scotland though my own East Cairn Hill GM/SS-282 was reminiscent of WW I trenches with lots of mud and bog. Maybe the central flat bit of Ben Challum GM/CS-021 is worse though.