In the next hour or two, I will be on Little Mell Fell. With the wind being what it is, I will be on 2m FM handheld only. Therefore local chasers listening out for me would be most appreciated!

Would have been good to talk to you Tom, and SOTAspotter has just announced your presence, but I’m in the Isle of Man till tomorrow.

Hope to catch you on the next one.

Bit more notice and I’d have taken my 2m HT while I walked around Keswick!

Yeah I only decided against Hoove G/NP-024 as I drove past the parking spot. Without the JimNav to guide me off the featureless hill, I decided G/LD-037 would be a better bet for a cheeky 5-point bag.

It was definitely a much more sensible choice than Hoove even if the gale force winds were frightful on the steep ascent and summit. Although it was a lung-buster and calf/thigh burner, it was relatively short and most importantly, well defined. 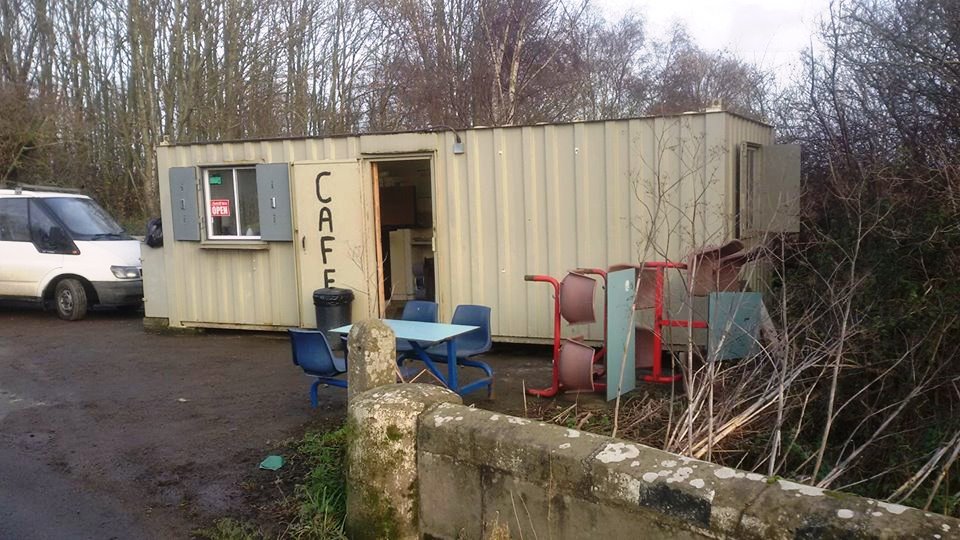 I was grateful and relieved beyond belief to be greeted by four chaser calls when I called CQ on my handie at the summit. It was obvious even from the parking spot that there would be zero chance of erecting an antenna in that wind. 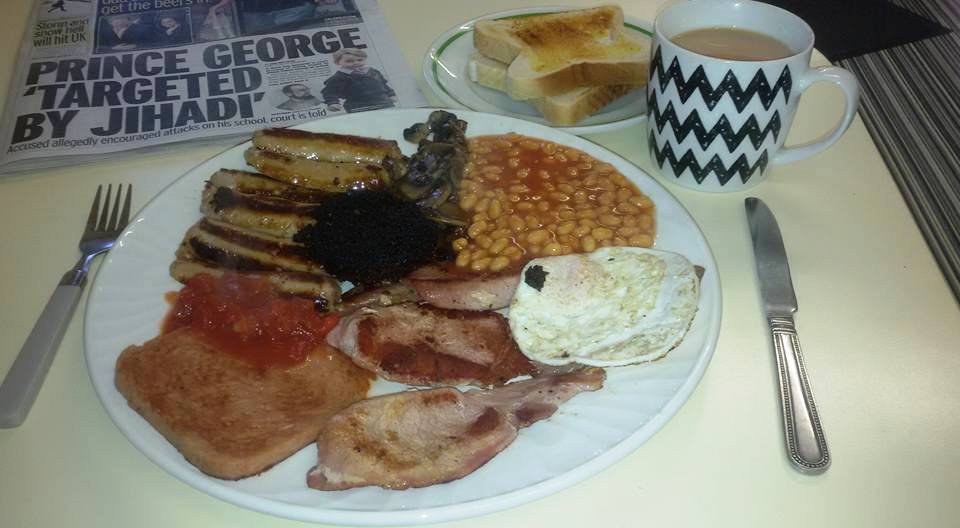 I must admit, I hadn’t checked the weather forecast in detail, other than being aware that Storm Caroline, busy battering the Shetlands, would likely be contributing some more than significant breeze a few hundred miles south - which it was. So content with my four contacts, I ambled back down in a fairly relaxed mood, just making sure that I didn’t slip up, especially with not having my trekking poles with me. 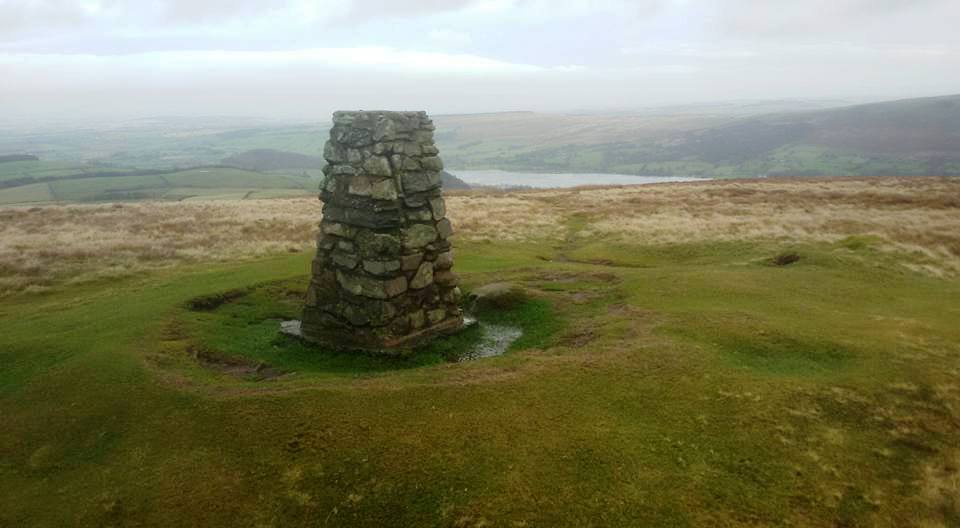 I stripped off my waterproofs and boots, and got in the car. On went the radio and the heater. And almost immediately came the mother of all hailstorms. How lucky was I not to have been caught in that! 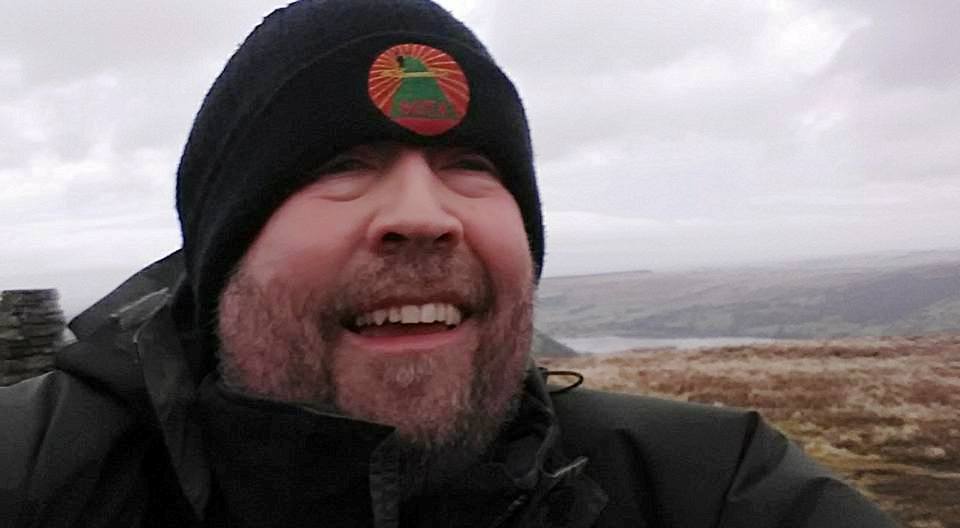 I watched the hail for a while, but then needed to get going to that night’s gig in East Kilbride.

With the wind being what it is, I will be on 2m FM handheld only.

Have you considered a very low dipole for 60m in that situation? I’m talking about something less than 3m high, if you run the wire in the same direction as the wind and use a ‘good’ peg at the upwind end there isn’t much load on the pole, although it will need a couple of guys to stop it falling sideways. I’d expect signals to only be one ‘S’ point down with an antenna like that. I’ve even heard of people getting good results with a 60m dipole laying on the ground, although it needs to be mostly dry (or snow/ice).

It wouldn’t have stood a chance. I was clinging to the trig point myself!

You need to look into kite antennas

Hoove is the easiest Hill for me to activate - probably about an hour from home to the top, but it is surprisingly featureless and the walk in is quite exposed to the wind. On the plus side it would be very difficult to fall off of it!. It is probably also one of only three summits that I may stand any chance of working from home on 2m!

Yeah I’ll try and bag Hoove again next time gigs take me in that vicinity.