Its the day after what could have been cut short activation soon as the antennas were up.

Wow what a lovely warm breezy day up the hill in G/DC-003 as one of the easiest summits to reach in the area with a short walk from the car park and watching this rain cloud threatening as time came along. So Antenna system of new up, with new Rig and Auto ATU so reduced some weight in one area and gained in another. 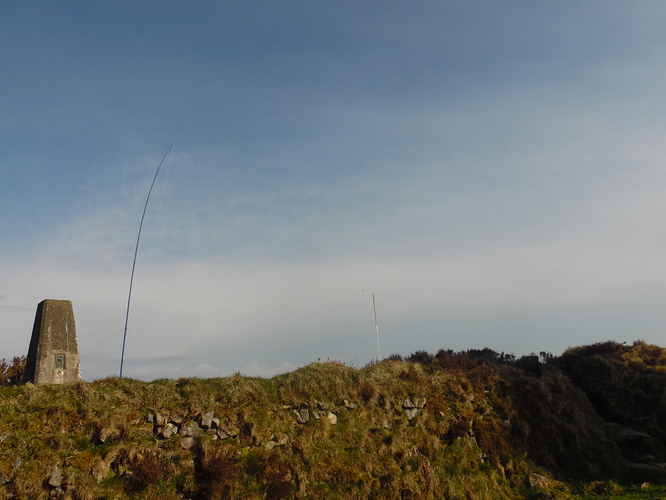 So the tent is up and a quick erect one too I have had for many years been around the country at many a bike rally in past years and hook up the radio gear and turn on only to find two problems coming through me speaker. Firstly ruddy contest for starters and more worrying the lightening static was strong across all bands. So its whip out me newish mod mobile phone and turn on me roaming data. First place is the lightening charts and holly moley. We have a lot of storms approaching from the south 20 miles south of Plymouth as there is 10 miles south of me and can see well from Kitt hill. This could get cut short So rattle up the new Auto ATU and the new rig recently brought and first contact via 40m into Cornwall with local M0BKV and chased by me first S2S HB9BIN/P and conditions were ruddy awful with contest and static of lightening. 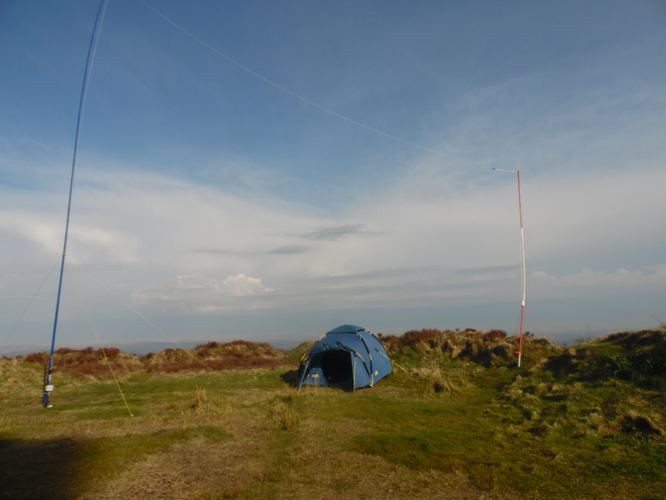 Has look out of the tent no signs of storms approaching yet and the rain cloud has moved east wards away from me, phew:sweat_smile:, so float around the bands do some self spotting and struggling with noise and static. 16:00hrs utc on hour later’s sun is back out and the storms have turned EAST towards Weymouth and Poole for there land fall. And me lightening chart shows storms have moved off to a more eastwards direction, so thankfully we have missed them but the static is still terrible. Yep found me apts on the mobile well handy keeping tabs on where Sota alerts were popping up and wandering off and chasing them across the band. Only America’s i heard was a VO?IMD station on 20m but he could no hear me a static on there was calming down and heard a EA9KD as well from North Africa but certainly heard a few 4X stations in contest on 20m. 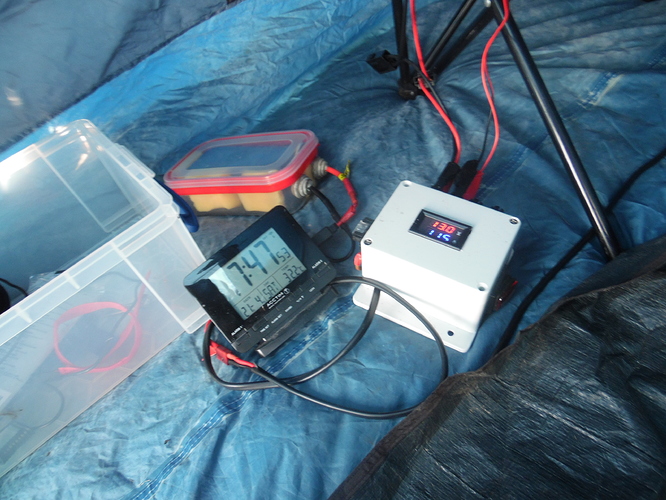 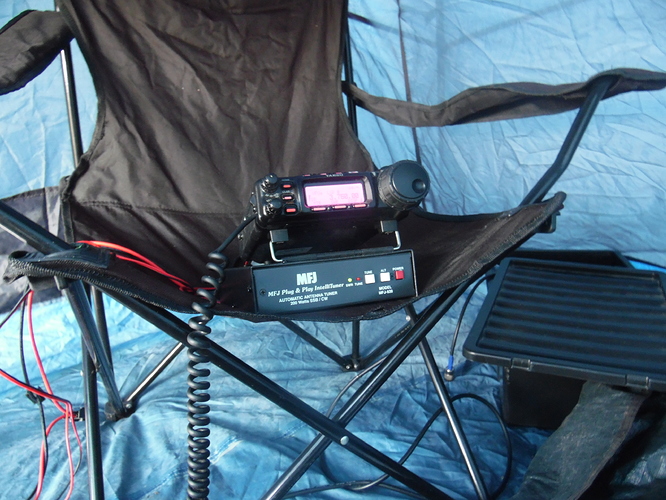 SAM_0160.JPG3258×2444 2.89 MB
18:00 utc by this time had had enough and decided to pack up and not hang about for the WAB net later,s in evening due to storms spreading like good one across south up to central UK as many no doubt would have pulled the plug.

Biggest mistake of day using me ground sheet to lie on in tent and not using me small stool chair damn i ached a good one after that should know better as soon be 60 next year. My body don;t like it LOL.

But dispute the very poor conditions storms and contest not bad result with A few catch’s and 4 S2S, one on two bands:wink:

So nice to test out the new antenna for portable times and the new rig and once turned of the built in pre amp helped also and the AATU worked well. Once i learnt to depress tune button and not hold it in:face_with_raised_eyebrow:. Amazingly tuner worked a treat and some experimenting on what bands it would tune in. 160m to 6m it handled nicely, 2m said bug off ain’t doing it not, its built for that. But the tuner worked well and like the FT857D for its multi band and what i can hear in low noise environment and lot lighter than the FT450.

Well done Karl,looks like an enjoyable time and great fun,nice set up.
Thanks again for the local 20mtr qso and the pics. 73 Don.

Well done Karl. Listened for you but nothing heard here in West Wales. 73 Allan

Its all right for some! Here in the middle of the country the skip brought in nothing nearer than the continent!