I bought a Pathfinder Guide for the Fort William area and the hikes use GPS coordinates of the following form; NN 137 468.

Can someone identify what this system is and point me to an online resource that provides an overview?

Ordnance Survey, British Grid. OS GB Datum 1937. Your GPS should be able to support such a coordinate system, I’ve not found one yet that doesn’t.

Thanks for id-ing the system and the link an overview.

I may have the one “device” that doesn’t support the OS format. My “device” is GaiaGPS software running on an iPhone. It’s made by an outfit in Oregon, USA and all round is pretty good. It uses a number of map sources including OpenHikingMap HD which seems to cover in pretty good detail much of the U.K. I need to look more closely at it as it supports UTM and MGRS.

I’ve used a Garmin eTrex 20 which I like but the cost of detailed maps for the US stacks up as you almost end up spending $100 per state (sometimes a bundle of 2-3 states can be had for $100) and given Gaia’s biz model the map cost is way more affordable than Garmin. I’m sure Garmin wants a comparable amount for UK maps.

In the grand scheme of things lack of support for the OS format isn’t a big deal as I’m sure I can convert to long/lat easily.

In the grand scheme of things lack of support for the OS format isn’t a big deal as I’m sure I can convert to long/lat easily.

My “device” is GaiaGPS software running on an iPhone.

Well the problem is you are holding it wrong!

I don’t do iPhone so I can’t help. You probably want a European aware map app.

This is maybe what you want: 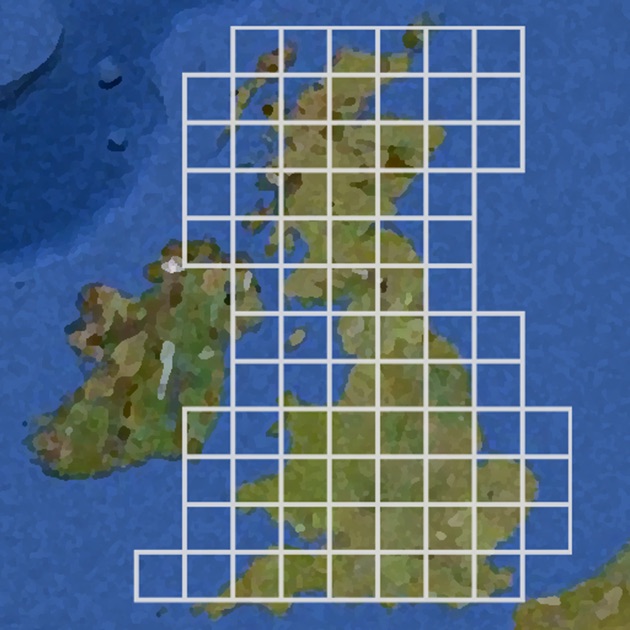 Another converter, which converts and plots on the displayed map, or you can spot on the map and it will give you the coordinates and grid ref:
http://www.gridreferencefinder.com/