At 4 o’clock on May 24, 1915, Fort Verena fired the first cannon shot from Italy. This action sanctioned the beginning of the First World War for the italian Kingdom. A long and bloody history page started here till to the end of 1918.

Among many chapters that characterised this war, one of them is the battle on the peak of Monte Ortigara, which costs an unnecessary human sacrifice of over 34,000 lives on both sides. This battles began on 10 June 1917.

After 100 years, Saturday, June 10, 2017, we will climb Mount Ortigara to activate its summit. An opportunity for “not to forget”, as it is written on a broken column placed by some survivors in 1920.

The last 10th of June, four HAMs activated exactly 100 years after a sad chapter in the First World War history.
We have used the official ARI Padova’s call in the 90 years award. 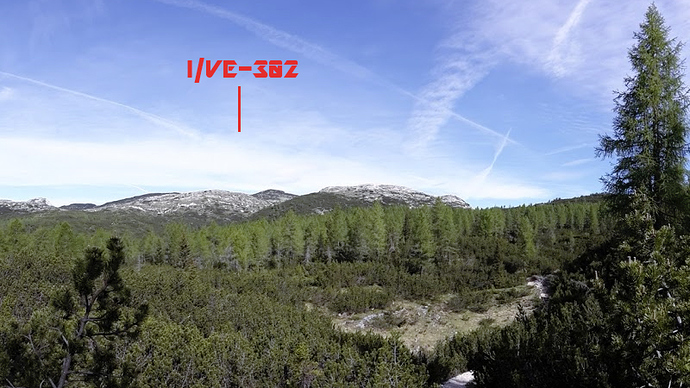 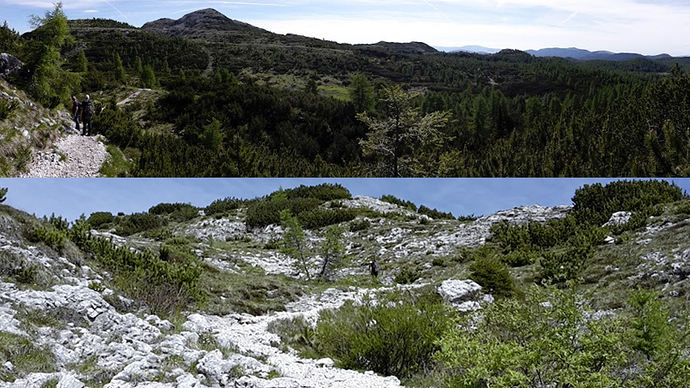 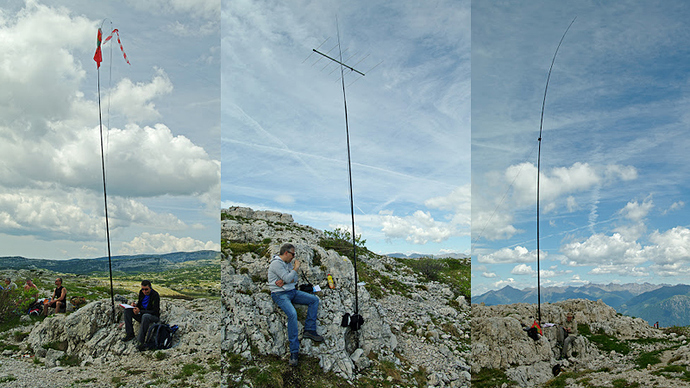 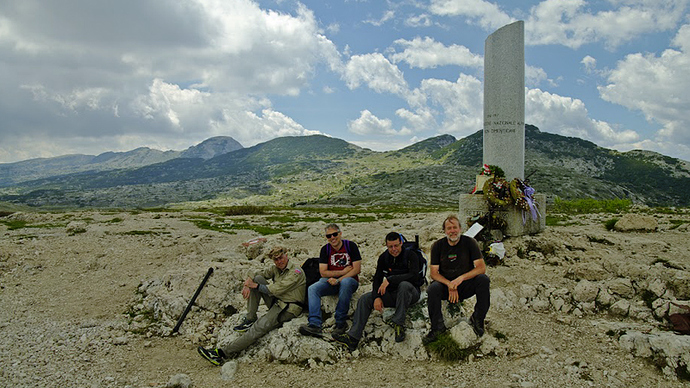 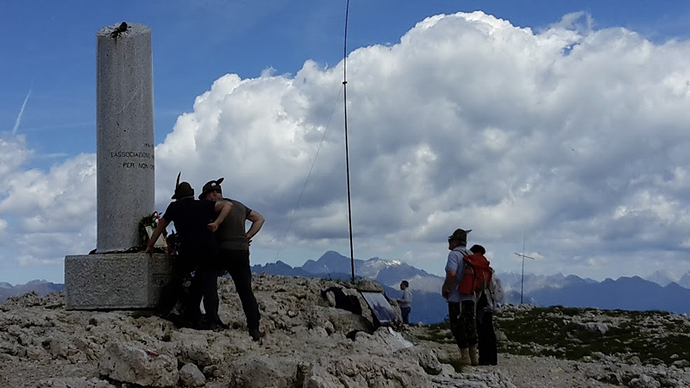 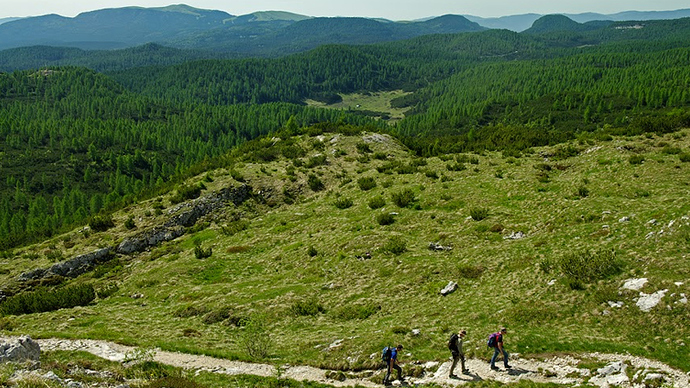 Thanks all connected stations and thanks you all.
73
U