With my family we climbed the Monte Piana, near the Tre Cime of Lavaredo (Drei Zinnen), in the Dolomites.
It was a SOTA activation that combined the radio with the history. This mountain was the theater, from 1915 to 1917, of fierce clashes between the Italian and the Austro-Hungarian troops.
About 14,000 soldiers lost their lives, in battles reminiscent of those of the Western Front despite over 2000 meters of altitude. An Italian-Austrian group of volunteers takes care of the vestiges of those battles. Trenches, posts and shelters cover the entire top of the mountain, in a fantastic panorama dominated by the 3 Peaks of Lavaredo. Thanks to all the chasers and activators for this wonderful activation. An unforgettable Sunday of radio, hiking, and history. 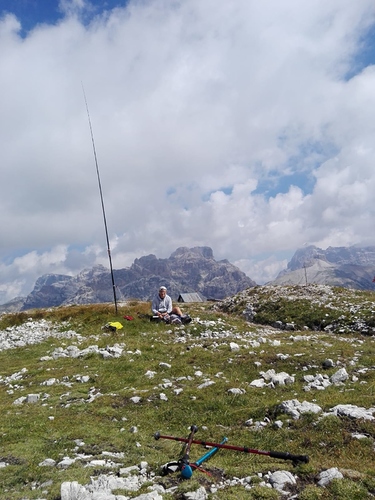 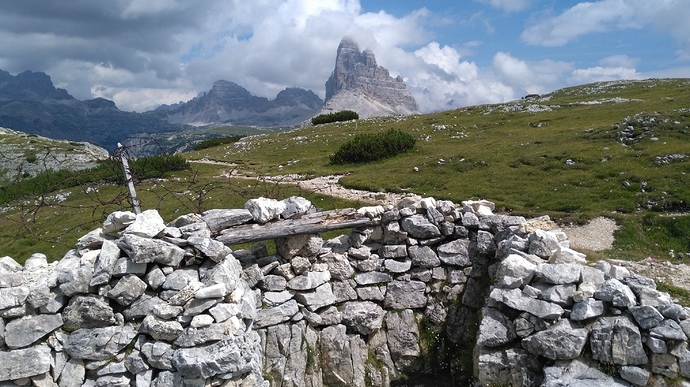 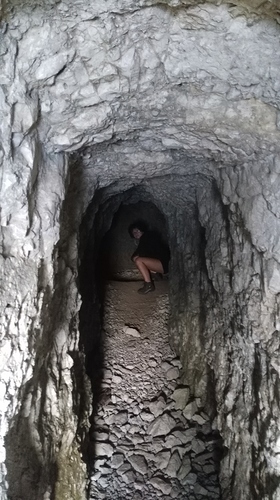 My daughter Sara in gallery 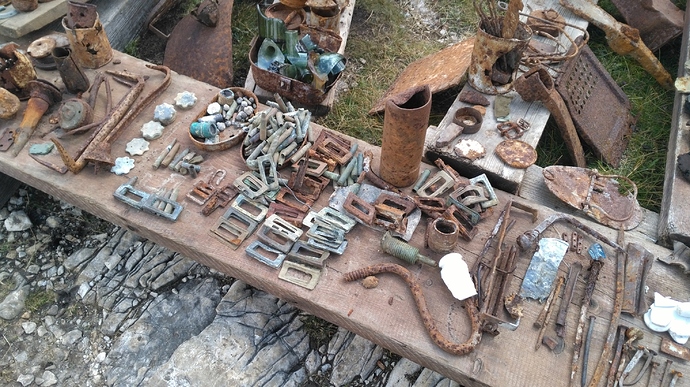 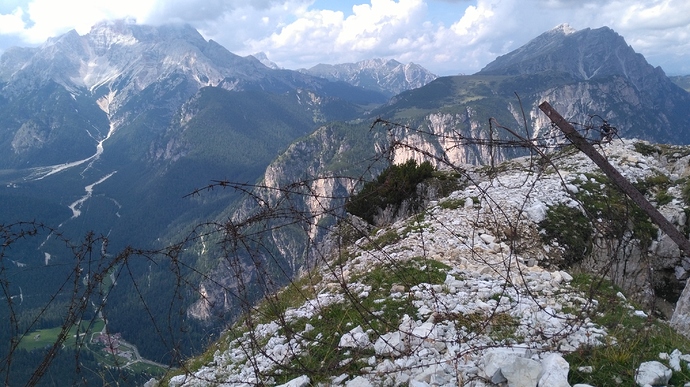 Since we all have eyes not only for SOTA: I had met this part of history some years ago in that region on Lagazuoi summit – thanks for reporting it here. This is really something unforgettable. And today it is SOTA!