Well today is 50 years since the Oxygen tanks ruptured on Apollo 13 SM. I was just a spotty schoolkid in short trousers but remember coming down for breakfast and listening to reports on the radio. No breakfast TV in the UK in those days. Impressive job done to get them home by more impressive people.

Indeed. And it’s sobering to think that the computers they used for the navigation and other work were far less powerful than any mobile phone now in everyone’s pocket. The transfer of data from the main spacecraft to the computer in the lunar module looked like the 14k modem transfers I was doing when I first owned a modem using dialup to a BBS.

Almost as slow as Hf packet, come to think of it.

I also was a “spotty schoolkid” at the time but I had been a space enthusiast since about at 5, and followed it closely. Many in NASA believe that getting the three astronauts home was the agency’s finest hour, even more so than landing astronauts on the moon, because of the way the team pulled together to solve seemingly impossible tasks with no time to spare.Jim Lovell, the mission commander, wrote the book “Lost Moon” to describe the event from the astronaut’s perspective. It was the inspiration for the movie, but without the Hollywood gloss.

You have to admire the stones of someone facing imminent death and calmly referring to it as ‘a problem’!

The BBC world service podcast 13 mins to the moon series 2 is brilliant although the last episode is missing as the editor is a doctor working on COVID. Worth a listen and the recharging batteries bit reminded me of the 817 trickle charge thread with much bigger consequences! 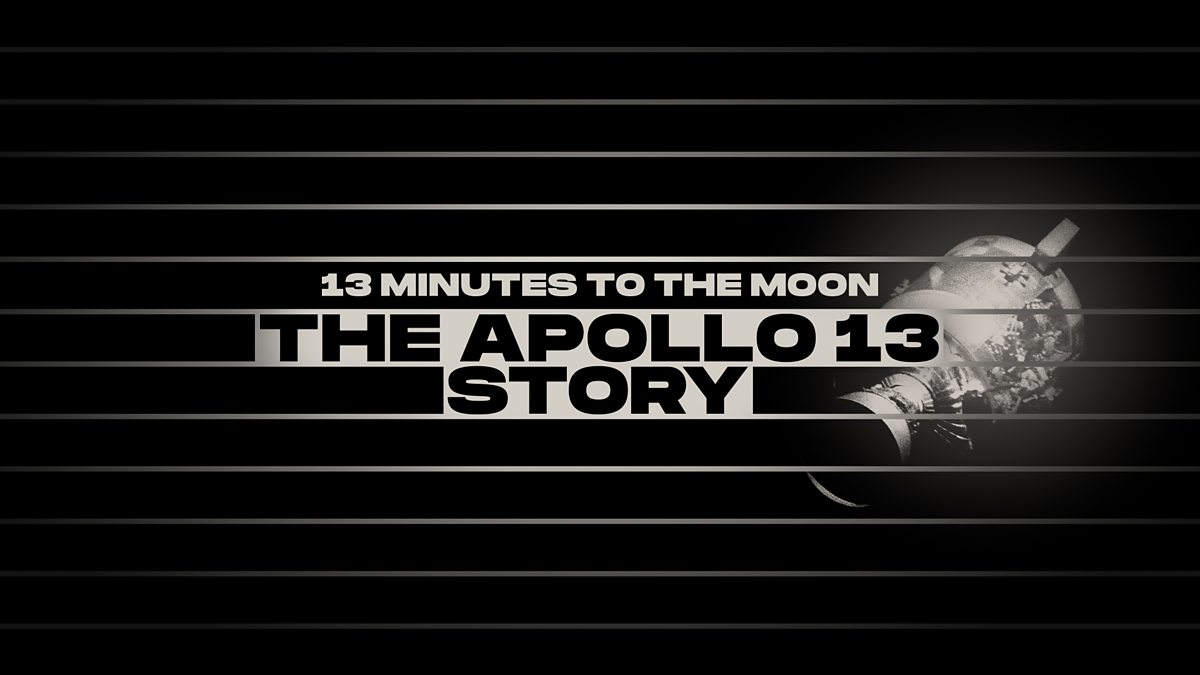 Apollo 13: the extraordinary story, told by the people who flew it and saved it