The weather conspired to defeat my plans today, so GW/SW-003, Fan Brycheiniog, was cancelled.

We mooched around a bit waiting for the expected early afternoon break in the weather. This included a visit to Brecon where the May fair was in town, but without many takers in the rain. Felt a bit sorry for the traders.

I picked out another road side summit which I thought would “go” even if the weather didn’t improve.

GW/SW-018, Mynydd Eppynt, 1 point.
In the end the weather finally broke at about 1330 (local). We parked at the high point of the “B” road and I wandered up to the true summit a couple of hundred metres inside the Sennybridge Firing Range. I checked there was no “firing” today and carefully followed the tarmac road to reach a point alongside the summit, finally crossing about 5m of rough ground, carefully looking for any metallic objects in case there was any UXO (Unexploded Ordinance). Took a couple of photos and returned to the road - less than 8 minutes! I then set up the radio in the small roadside “hut” and got on with the activation.
2M FM, 50W FT-857 into Diamond X5000
Nine contacts, with a good spread from Cheshire to Devon
2M SSB, 50W FT-857 into Diamond X5000 (wrong polarisation - it was a bit of a “flyer” trying this)
Three contacts, two in Hereford and one in Devon.
The 2M band was rather “up and down” on both FM and SSB. One minute people were there and the next they had gone.
Rain at GW/SW-003, Fan Brycheiniog 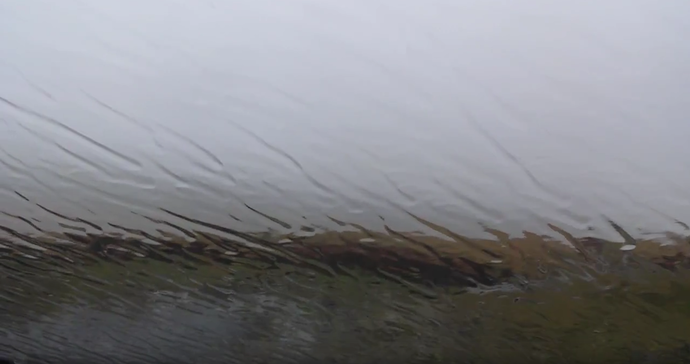 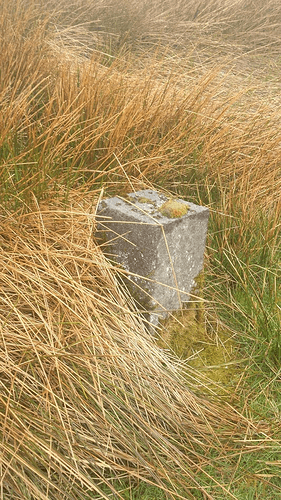 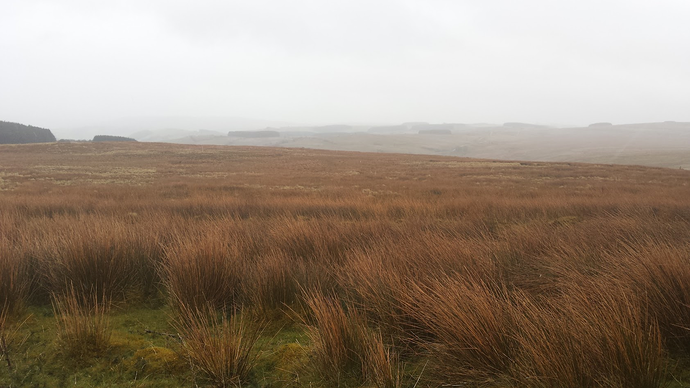 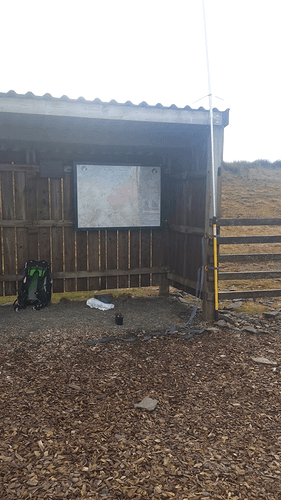 Thanks for the report and the pics Gerald and for the contact today…one minute you were there and the next you had gone. Blog is up for our joint activations on Saturday. http://gw4vpx.blogspot.co.uk … thanks to all the chasers for the contacts.