I managed to finish work early today (Fri) and being in the area, decided to activate GW/SW-040
Mynyd Dinas, overlooking Port Talbot in South Wales.

image1496×702 651 KB
Google Earth and previous activators’ report pictures, suggested a reasonably clear area up by the trig point for setting up an antenna and pole. There must have been a lot of vegetation growth in the interim because today I found that the area was much more overgrown than I was anticipating. The final approach to the trig point, off the main track, was quite onerous. I had to watch footings and navigate along a barely distinguishable path, past thorny bushes. It doesn’t look like a well-trodden path at all. 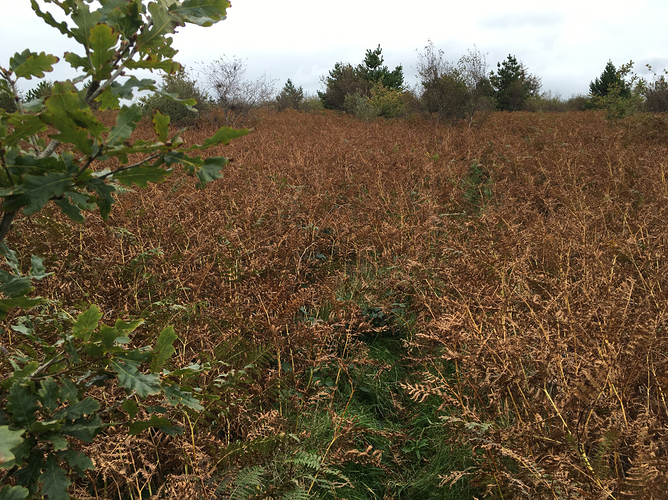 I only just managed to fit in my 40/30/20m linked dipole beside the trig point. I had to support the end ropes of the dipole in branches of suitably located bushes. There wasn’t any open space to stake the rope ends into the ground.

When I managed to get the antenna tied up, I spotted myself on a 40m frequency on Sotawatch. I had three CW QSOs one after the other. I just needed one more QSO to qualify for summit activation, but despite several CQ calls, I had no response. I was only 3Watts QRP so really needed that Sotawatch help. I decided to move to 30m and luckily I had a call very quickly there without having to spot myself again. The summit could finally be claimed as activated! I was short on time and so had to QRT and pack up the station. Then the walk back down to the car.

I liked this summit and think that others will too if they haven’t been there before. It is unlikely that you will be disturbed by walkers as the trig point is so ‘off the beaten track’.
72 & 73 G0KPE 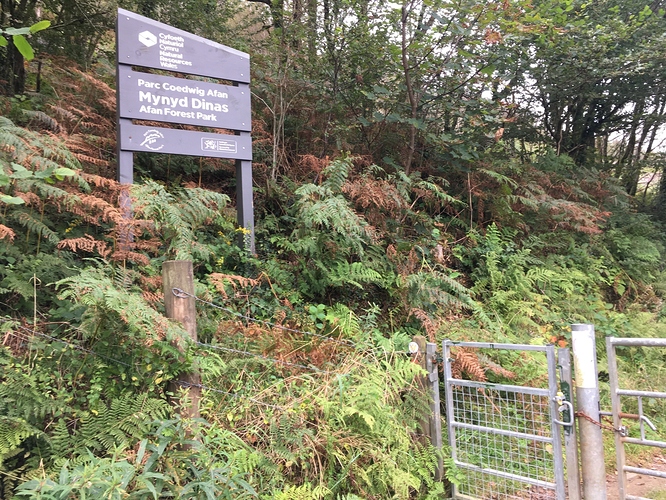 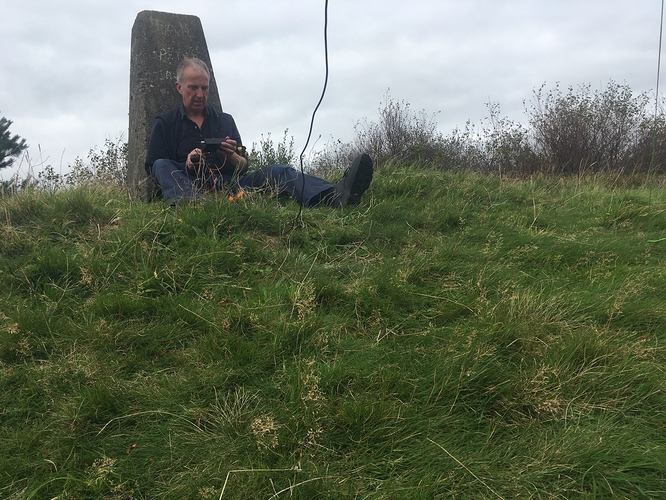 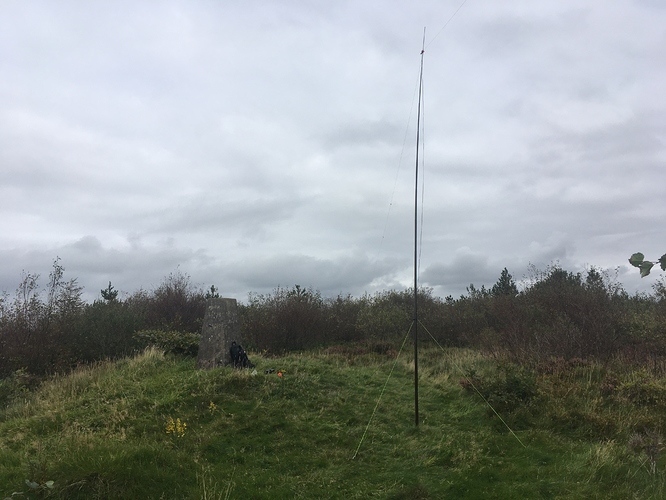 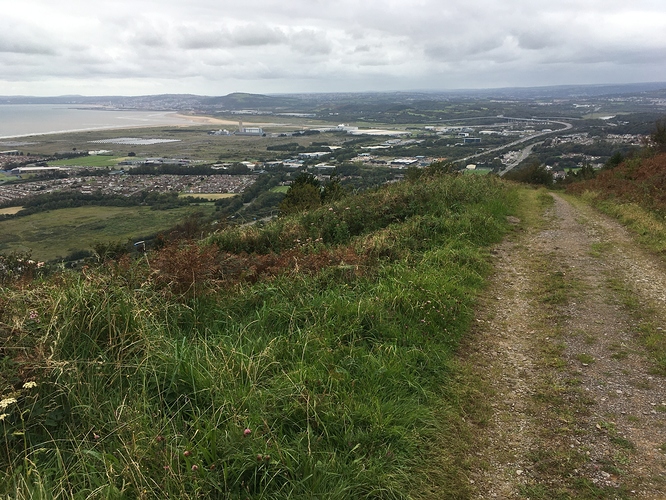 Hi Carl,
I was about to impose a spelling correction on you (the summit name), but then saw even Natural Resources Wales don’t get it right on their expensive new sign!

Hi Geoff.
Won’t it be great when this new sunspot cycle finally gets going. We might at last have some F-layer propagation that could once again facilitate QRP UK-VK links. Here’s hoping

Oh yes. I see that it needs an additional ‘d’ 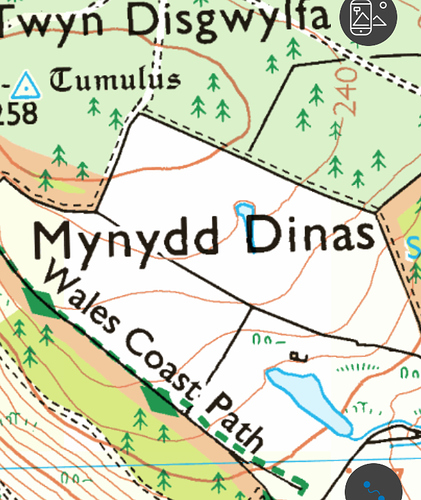 Hi Carl,
Glad to hear that you had a successful activation of this summit.
I agree with everything you say.
I was on this summit a week earlier and found the area around the trig point to be quite congested with brambles,braken and small trees. As a result I only used my 30m/40m/60m linked dipole on 30m and was lucky enough to get 9 contacts quite quickly. As my wife was waiting for my return at the parking spot there was little incentive to change the antenna onto other bands so I packed up and left. 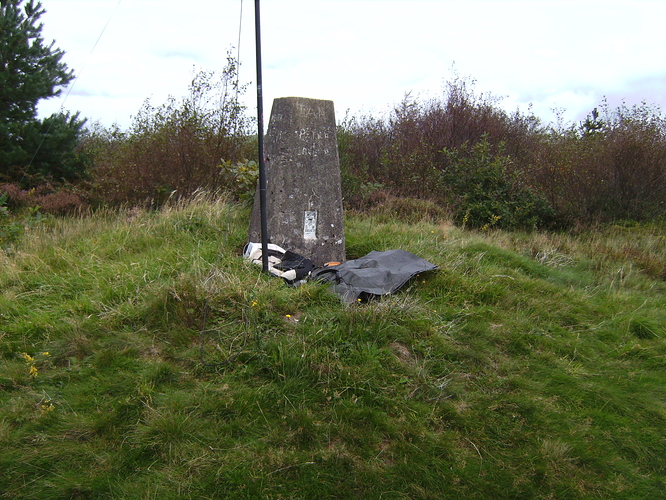