Give Peace A Chance 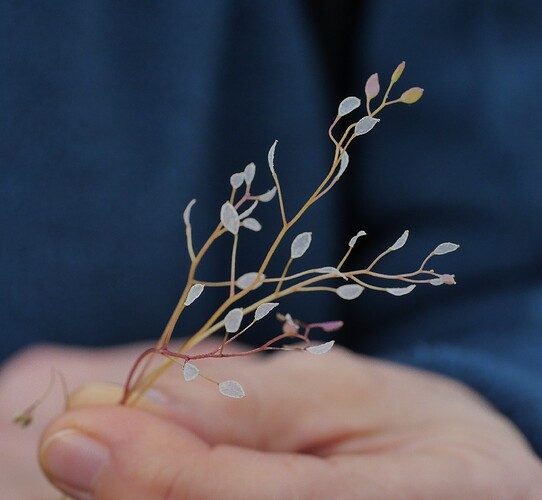 Thank you for the great approval. We could also express our desire for peace through a special cw code.

To do this, I suggest to add GP after the 73 for Give Peace.

What do you mean?

sorry,it’s too late for gestures. leszek

Hope gives life and as long as there is life there is hope.
GP GP GP 73

Chris, my full support! Global solidarity for freedom in communication to unite humanity, is a real HAM mission! Yes, give peace a chance!

“Global solidarity for freedom in communication” sounds like … sarcasm.
I think that radio amateurs from

, in the current situation, dream of it in the last place, as a premise of freedom. They have more problems to solve than the prohibition of practicing their hobby.
To dispel any doubts, I am for the initiative. But I would prefer SA - Stop Aggression

I’m with you all the way on GP Chris. Thanks for inspiring…
73 GP, Ronny

They have more problems to solve than the prohibition of practicing their hobby.

Absolutely true. When all their worries become trying to preserve their own lifes and that of their family members, through getting food, avoiding the enemies and finding a safe roof under which sleep and remain warm, all the rest becomes so prescindible and superflual…

Well, as somebody who lived through 40+ months of barbaric siege and shelling of my city back in the 1990’s, I can tell you that the rare moments when I had chance to practice my hobby and support that I was getting on air from other hams meant a lot to me. So, let’s give peace a chance and let’s say it in our qso’s in the way Chris suggested as our expression of friendship and support to our attacked Ukrainian friends.
73 de E70AA

Dreaming with Ukraines on air playing ham radio in this moment is a huge nonsense. They are under a monstruous attack. One of the World’s greatest militar power is invading their whole Country. There are electric power shortages caused by the invading troops bombs and missiles. In case they still have electricity, they need to switch lights off to avoid being detected by the invaders. How on earth could a ham think on putting his radio station and callsign on air? Don’t you see it could represent his/her immediate death?
The only one who should receive millions of tons of “Give peace a chance” messages is Vladimir Putin.
But I’m afraid he doesn’t care and he’ll not be playing ham radio nor reading this thread.
73,