LAKES WEEK-2019:
This was day-2 of our annual six-night break in the Lake District with the usual walking group.

Pack weight: 7kg including half litre of water & primaloft jacket

INTRO:
Of the walking group, Rob was doing a low walk with his XYL Christine today so David, who would normally lead the walks, tagged along with me. He is certainly not much interested in radio so I promised him a quick activation on VHF only, with tea and cakes at the end. As for the target, we needed something quick and easy that would just take up half a day. Unlike the afternoon, the morning was forecast dry but we were soon to see the reality.

EXECUTION:
Driving down to Honister Pass from Keswick, we parked my XYL’s car free using David’s National Trust membership card – a good start. Walking out of the car park at 09:45, we were immediately onto a steep gradient, crossing the fence via a stile a little way up. By the time we were half way to the summit, it had begun to drizzle slightly so not liking waterproofs, I walked the rest of the way under my umbrella. David had on a base layer, fleece and waterproof.

After a pause for photos beside the rock stack that marks the summit, I set the J-Pole up on its short mast beside my favourite rock with the hollow space under it. A fine seat, this is where I normally sit but today it was reserved for David, who held my brolly throughout. The Moonraker MT270M was hooked up and 10 Watts selected. In the rush to get this over with ASAP mainly for the sake of David who was already starting to shiver, I didn’t remember to photograph the activation itself.

Continuing: G0CZA Mark 9 miles east of Carlisle; MW1FGQ John at Holywell; G0TDM John in Penrith and finally, as it turned out Tony in Bispham, Blackool G7OEM. After these there was nothing doing despite recourse to 145.500.

Packing up at breakneck speed in increasing rain, we arrived back at the car at 11:45 with David making use of the umbrella all the way down.
There followed a short drive to Buttermere where we parked in the pub car park, before enquiring there if they served scones. Of course they didn’t so ‘disappointed’ we left the car where it was and nipped along to the café a short distance away. There we obtained said articles with tea and jam while the rain got on with the important business of keeping the Lake District a lake district.
The Croft House Farm Café car park is out of use this summer. Part of it will be taken up making way for a new extension scheduled to open in October. Unlike the current premises, it will be dog friendly. Good – I’ll take Sasha, though it’s a long way from Scarborough. The bill came to £10.20. I had only bank notes so the lady let me off the 20 pence. ‘I won’t tell the boss,’ said I. ‘I am the boss,’ was the reply. A nice café with friendly staff.

Comments:
Seven QSO’s on 2m-FM and 6 SOTA points in the bag. Despite getting wet, this was an easy and very quick activation with just 14 minutes air time. David was genuinely impressed, to the extent of discussing it later over evening meal. I’ll never make an amateur out of him however!

THANKS TO ALL STATIONS WORKED and to Sue G1OHH for her Sotawatch spot.
73 John G4YSS using GX0OOO/P SSEG club call. 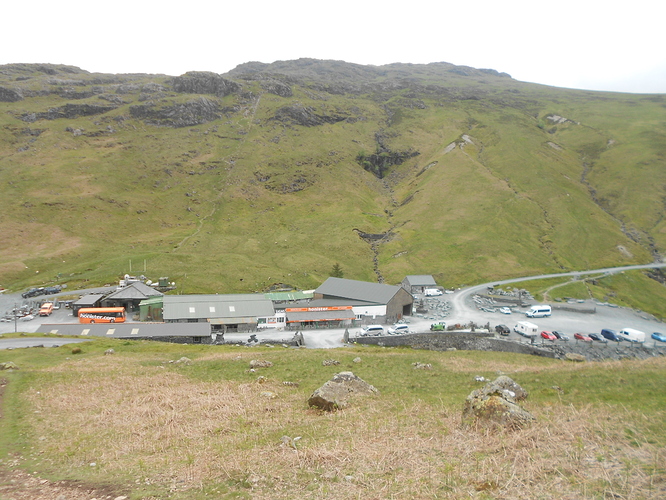 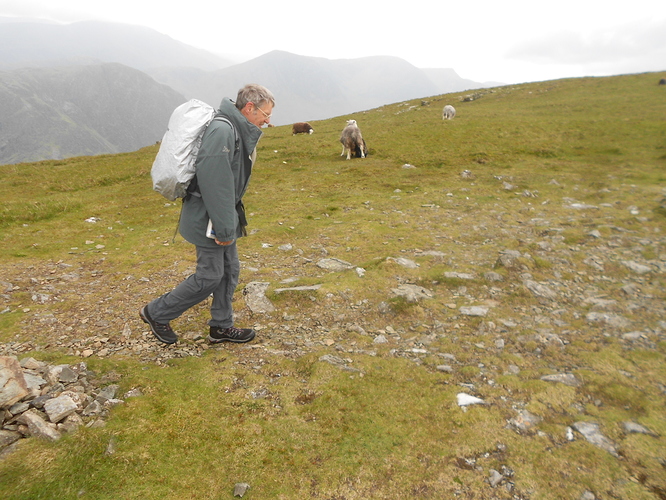 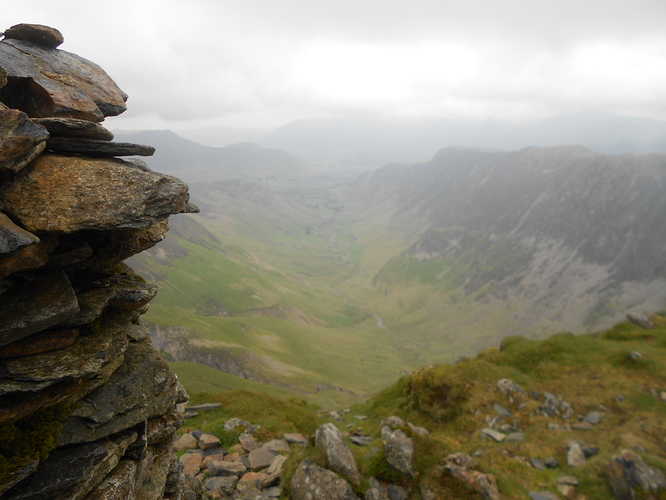 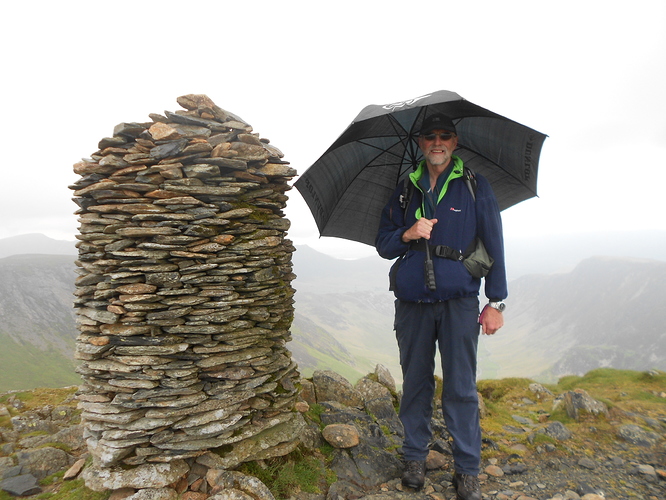 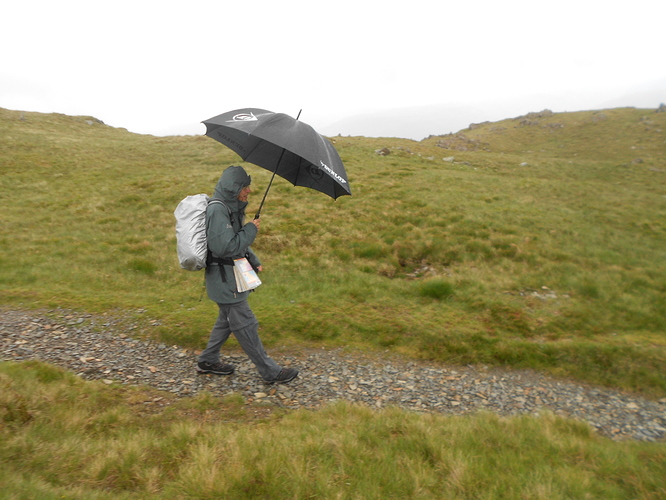 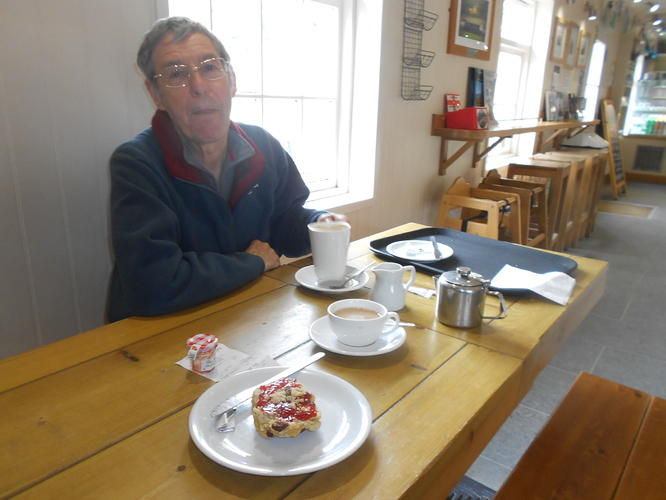